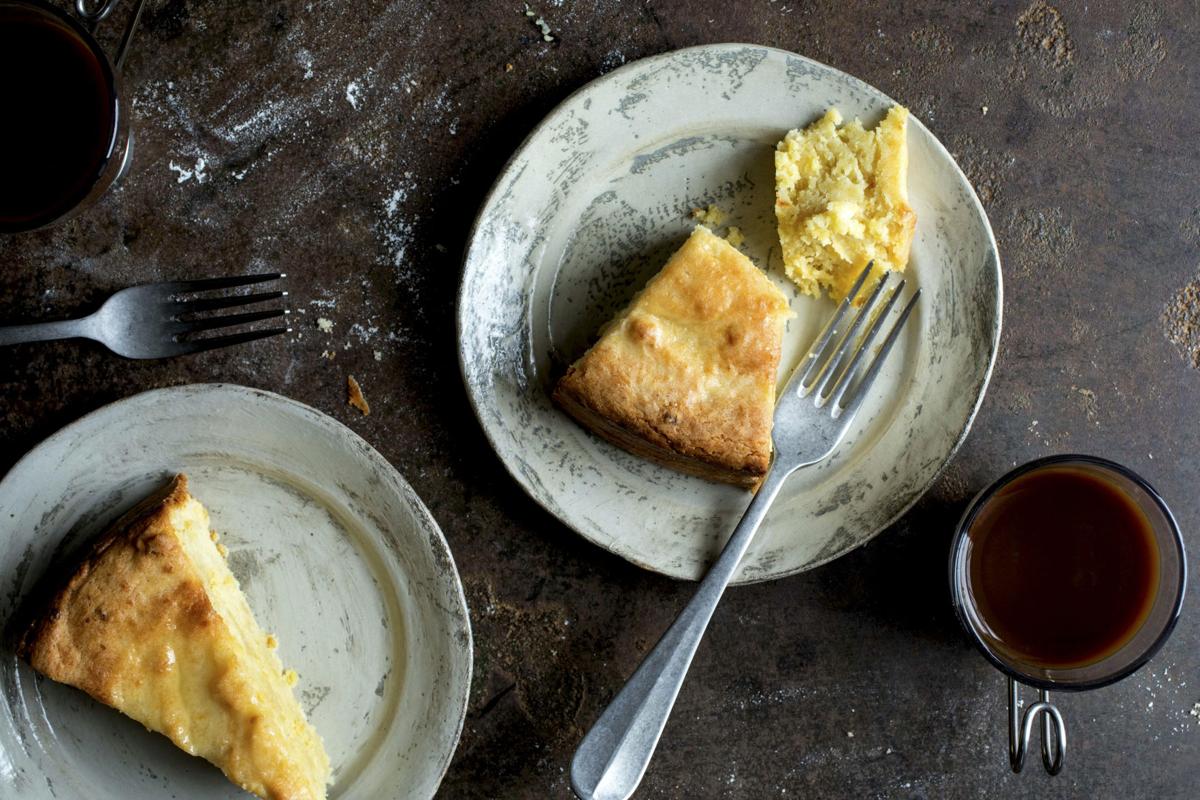 The recipe for this lemon cake uses the whole fruit, is full of deep citrus flavor and may just be worth baking right away. 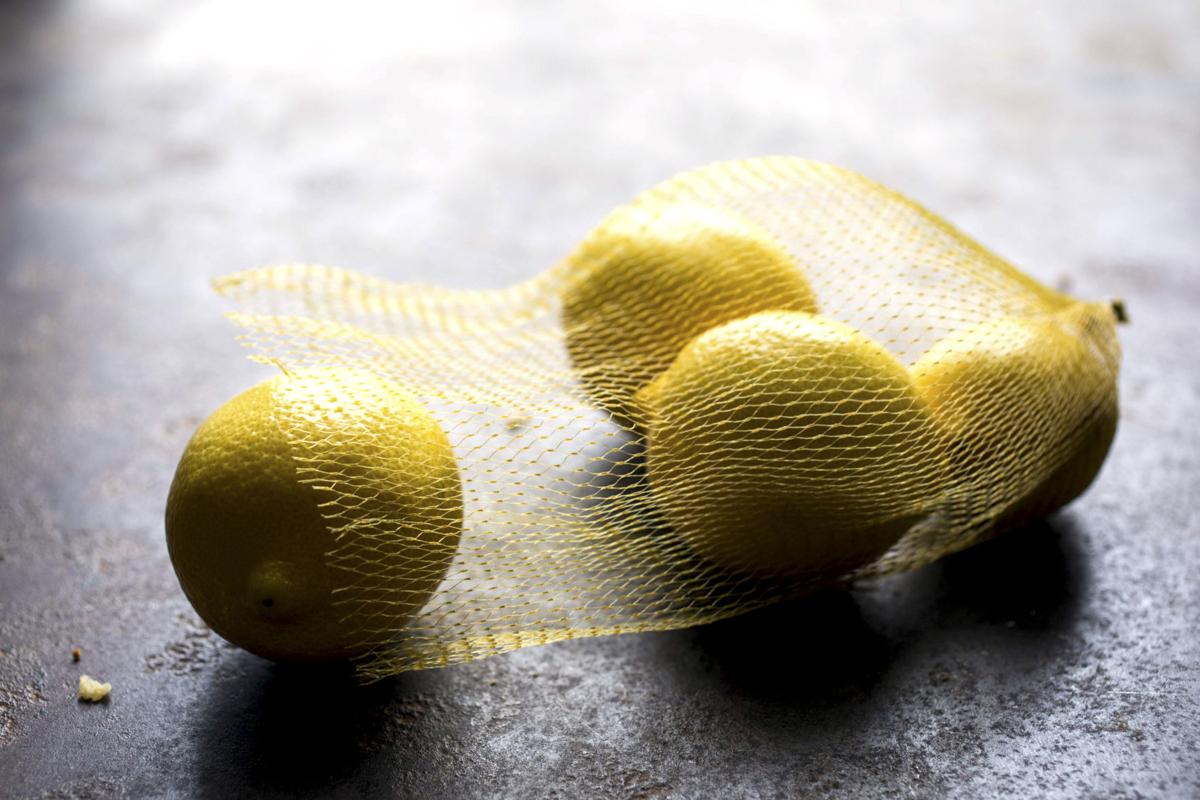 Lemons for whole lemon cake in New York, Oct. 2018. This recipe, using the whole fruit, is full of deep citrus flavor and may just be worth baking right away. (Andrew Scrivani/The New York Times) 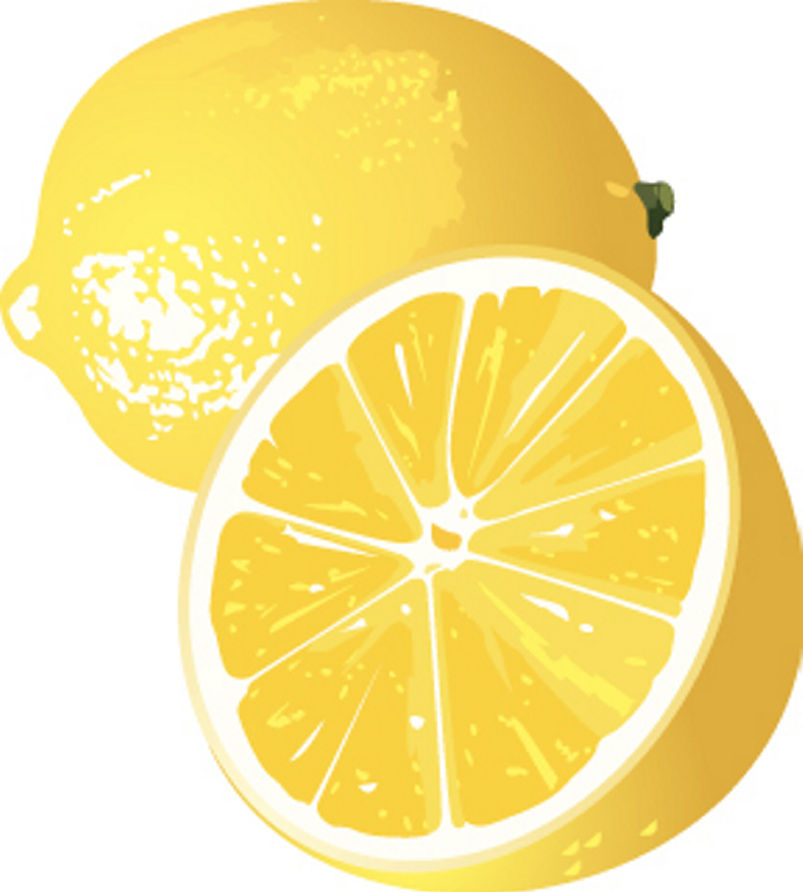 The recipe for this lemon cake uses the whole fruit, is full of deep citrus flavor and may just be worth baking right away.

Lemons for whole lemon cake in New York, Oct. 2018. This recipe, using the whole fruit, is full of deep citrus flavor and may just be worth baking right away. (Andrew Scrivani/The New York Times)

I can shrug off chocolate and ignore caramel, but when it comes to lemon, I can never resist. If there’s a lemon dessert on the menu, I order it. If I see a lemon cake recipe I’ve never tried, I’ll bake it as soon as is humanly possible.

What makes this cake so unusual is the way the lemons are treated. Instead of being zested and juiced, they are boiled and pureed, using the whole fruit, pith and all. Boiling brings out a deeper, muskier side of a lemon, making it taste a little like marmalade, with a bitter edge. The lemon puree also gives the cake a dense texture that’s lightened by beaten egg, and enriched with ground almonds. Separating and beating eggs made it a little more work than I wanted for a weeknight, but it was a fine cake nonetheless.

What it was missing, at least for me, was that characteristic zippy brightness I love about lemon — the pucker factor. The boiling had brought out some lemony characteristics but muted others. So the next time I made the cake, I added some fresh lemon zest to the batter.

Then as a final touch, I drizzled on a simple powdered sugar glaze spiked with lots of lemon juice. It made the cake more intensely sweet and tart, and it looked pretty, too, with its frosty white icing.

Once I had tweaked the recipe to my liking, I made the cake all summer long, sometimes topping it with fresh berries, sometimes leaving it plain. I made it with regular lemons, Meyer lemons, a combination of lemon and lime. All were good, but my favorite was the Meyer lemon version. Meyer lemons have a more rounded and complex citrus flavor than regular lemons, and less of the bitter pith. But you can use whatever lemons you have.

You will still need to separate and beat the eggs, which might make the cake too much for any given Tuesday. But if you can’t resist lemon, the recipe will be here when the weekend comes. It’s worth the wait.

4 tablespoonsunsalted butter (1/2 stick), melted and cooled, plus more for the pan

1/2 cup all-purpose flour, plus more for the pan

1. Butter and flour a 9-inch springform pan. Put 2 lemons in a medium pot and cover with water by at least 2 inches. Bring to a boil, partly cover pot, and let simmer for 40 minutes, or until very tender.

2. Use a slotted spoon to transfer lemons to a bowl. Let cool. Use a spoon to break open lemons and remove the pits. Puree lemons in a mini food processor or blender, scraping down the sides frequently.

3. Heat oven to 350 degrees. Zest remaining lemon into a medium bowl. (Save the rest of the lemon for glaze.) Stir in almond meal or flour, baking powder and salt.

6. Fold a third of the egg whites into the yolk mixture to lighten it. Fold in another third until well incorporated. Finally fold in remaining egg whites, taking care not to overmix. Spread batter into prepared pan.

7. Bake until top of cake is well browned and it springs back when lightly pressed in the center, 45 to 60 minutes. Transfer to a wire rack to cool.

8. When cake is almost cool but still slightly warm (after about 30 to 45 minutes), make the glaze. Juice the zested lemon into a bowl and stir in powdered sugar until you have a thick but pourable glaze (if it’s too thick, stir in a few drops of water). Pour glaze over slightly warm cake and let cool completely.