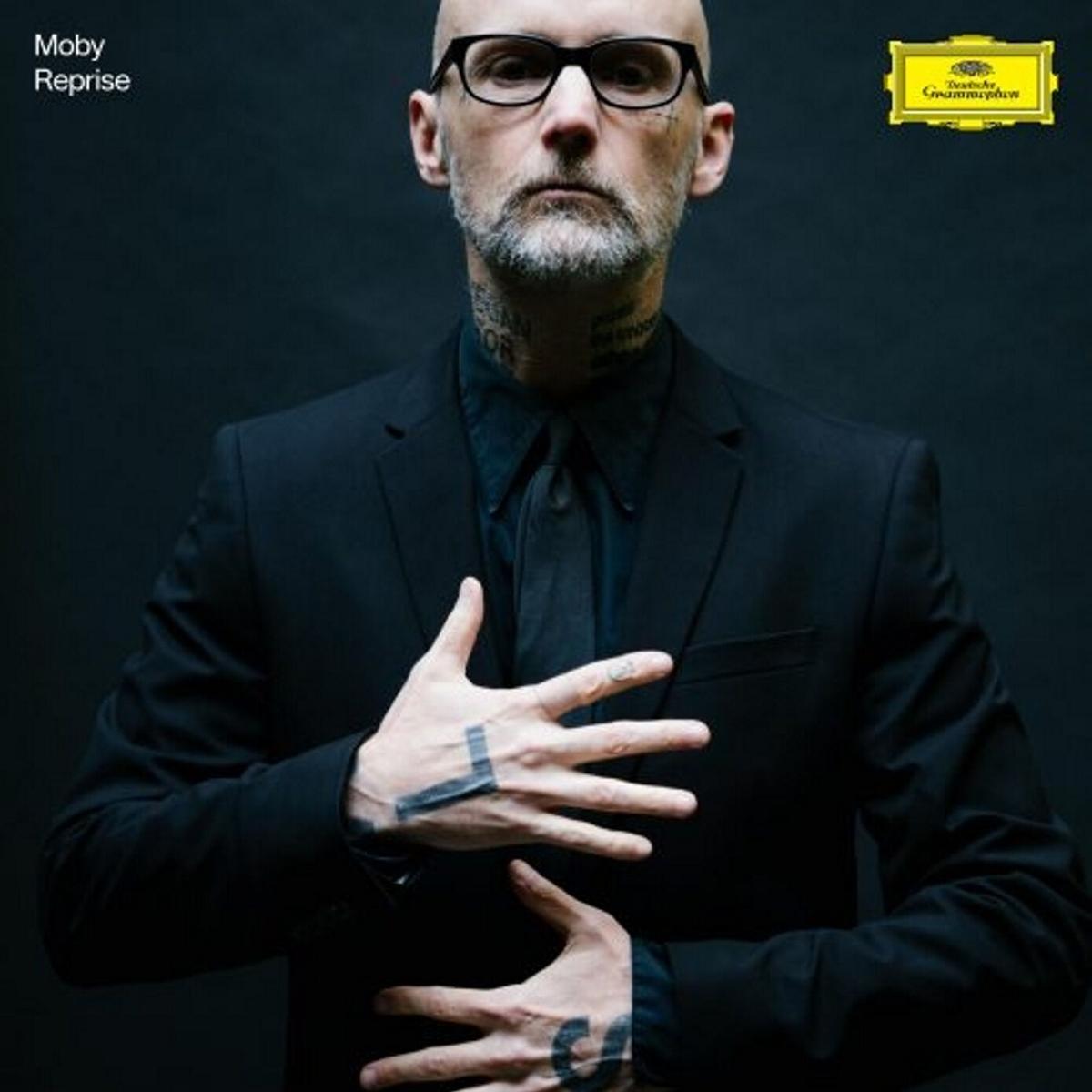 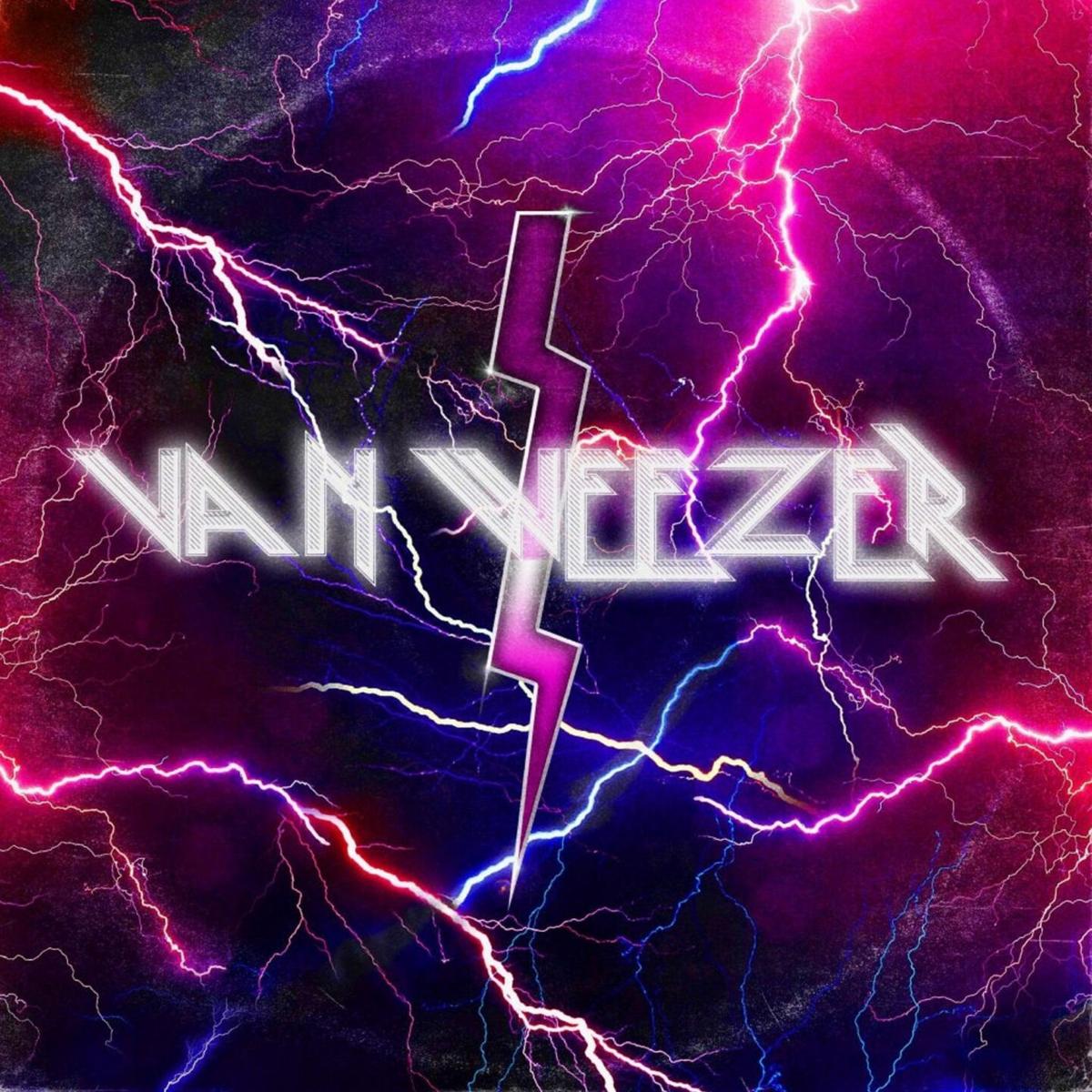 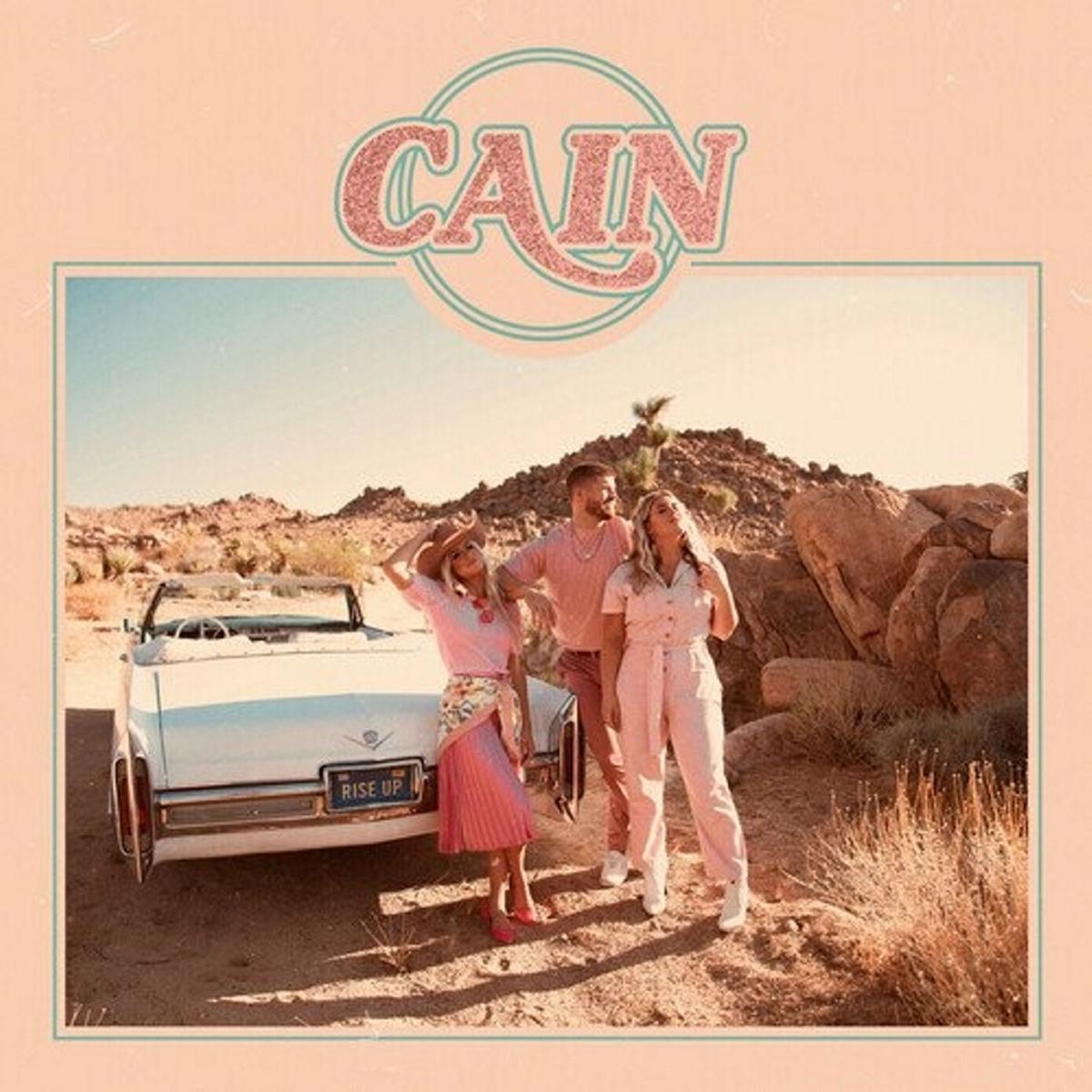 The band Cain releases “Rise Up” on May 7. Essential

The band Cain releases “Rise Up” on May 7. Essential

Here are five new album releases to check out in May:

The famed power-pop act, responsible for such radio friendly singles as “Buddy Holly” and “Island in the Sun” as well as that remarkably faithful and successful cover version of the soft-rock Toto classic “Africa,” is shooting for a harder-edged sound on its 15th studio outing. The title is a nod to classic rock heavyweights Van Halen, with the band explaining on Twitter that the album was being dedicated to the late great Eddie Van Halen “as a thank you for all the incredible music that soundtracked our youth and inspired the record.” Due out May 7; weezer.com.

Cain really turned heads with “Rise Up (Lazarus),” the chart-topping anthem from the country-rock troupe’s self-titled EP of 2020. Now, these Alabama siblings — Taylor, Madison and Logan Cain — hope to make good on the buzz with the release of their first full-length album. Due out May 7; caintheband.com.

Jorja Smith — “Be Right Back”

Jorja Smith got off to a great start in her career, as her 2018 debut album, “Lost and Found,” topped the U.K. R&B charts and led to her being named best British female artist at the 2019 Brit Awards. The amazing singer, who was also nominated (but lost to Dua Lipa) in the best new artist category at the 2019 Grammy Awards, returns with a new work. Due out May 14; jorjasmith.com.

The Black Keys are back with a collection of hill country blues covers. It’s the band’s 10th full-length album, following 2019’s “Let’s Rock,” and features tunes that were originally popularized by, or otherwise associated with, such Mississippi blues greats as Big Joe Williams, John Lee Hooker, Mississippi Fred McDowell, R. L. Burnside and Junior Kimbrough. Due out May 14; theblackkeys.com.

The techno legend is offering up something that is both new and old with his 19th studio album. It’s a collection of songs from throughout his career — including such well-known tracks as “Why Does My Heart Feel So Bad?” — only done up with orchestral and acoustic arrangements and featuring such guest stars as Skylar Grey, Gregory Porter, Kris Kristofferson and Jim James. Due out May 28; moby.com.