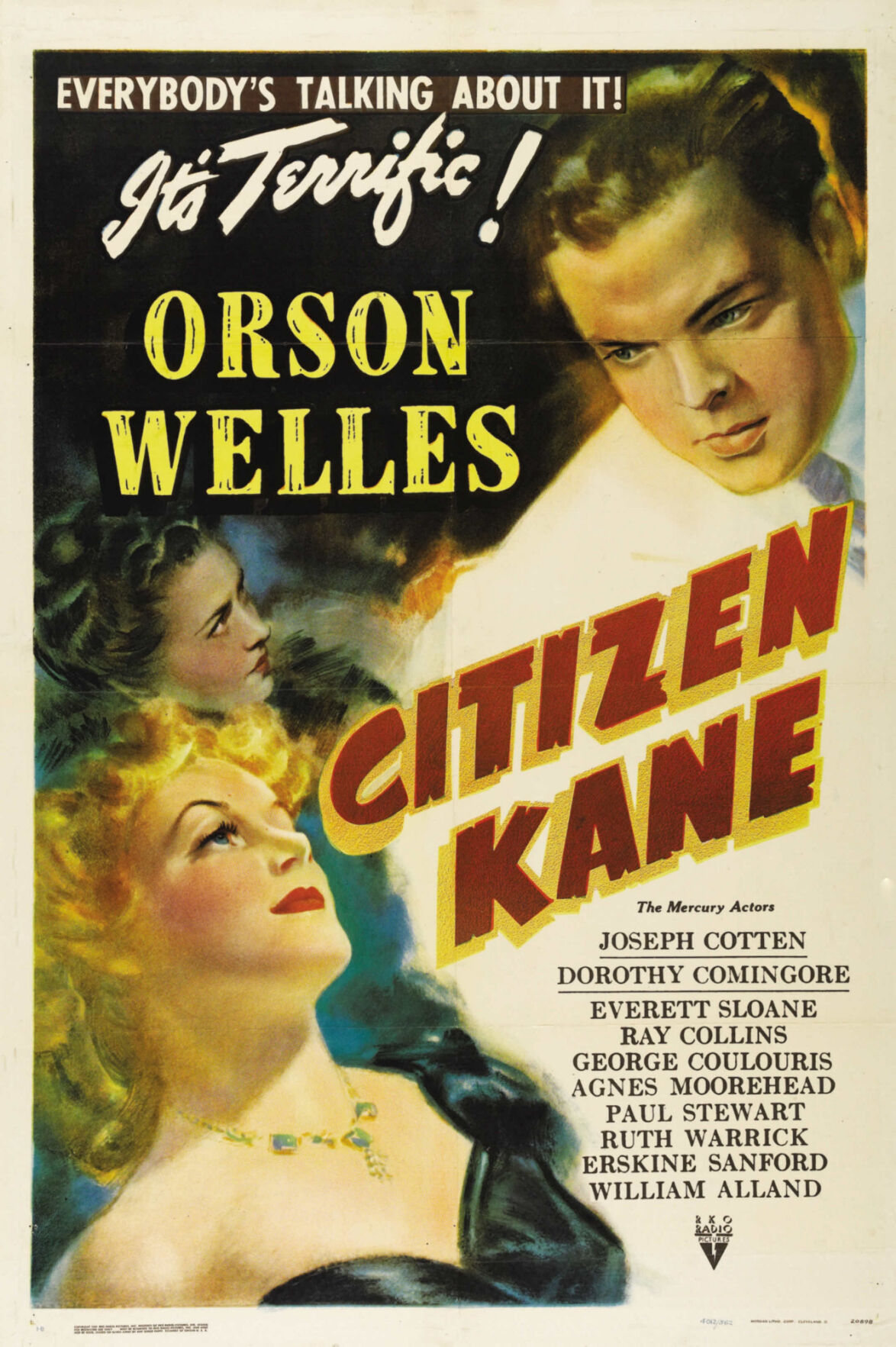 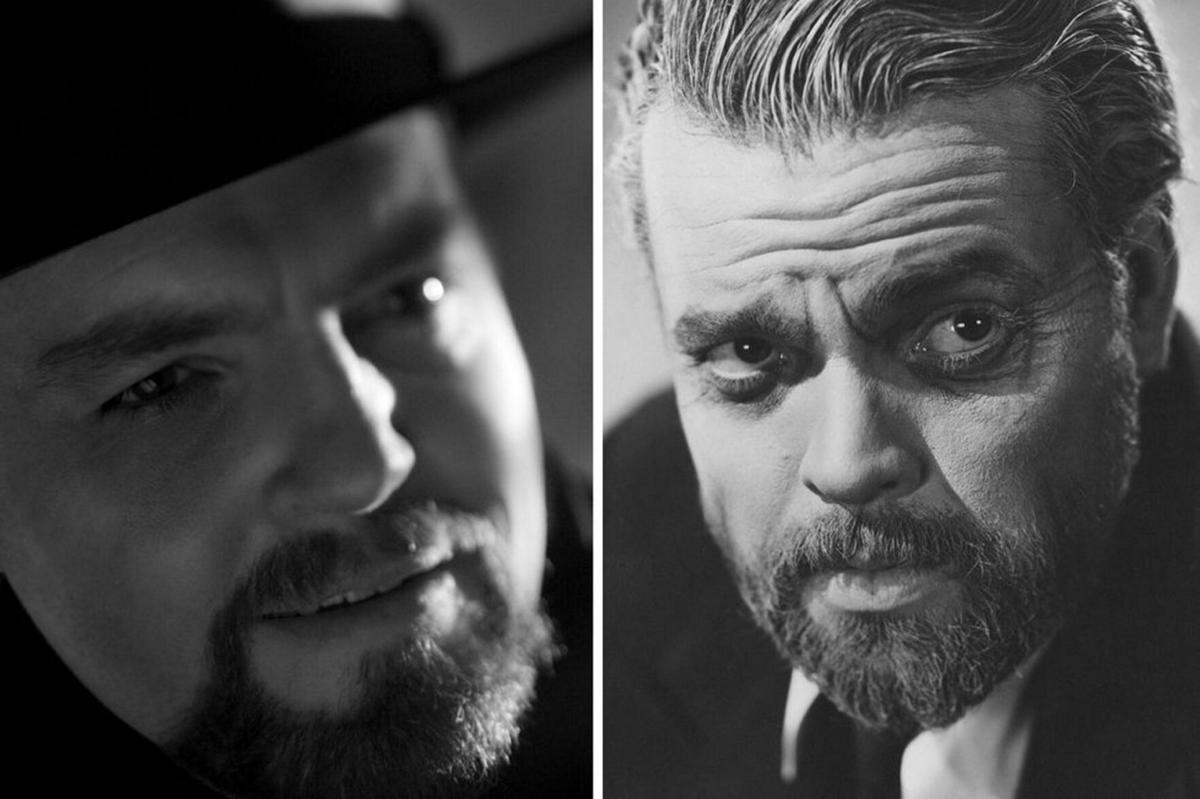 OK, so Orson Welles peaked at 26, but nobody has ever had a better cinematic peak.

Welles would be considered a genius if his movie career were judged on how it began, with “Citizen Kane” widely considered the best movie ever made and the one that established American movies as art. Instead, he’s remembered for the end of his career. Having endured a decadeslong fall from that height, he had become a big fat loser who shilled, while drunk, for a crummy vineyard that, in its much-lampooned catchphrase, pledged to “sell no wine before its time.”

Either way of looking at Welles shortchanges the fact that his movie career had a pretty incredible middle. While it’s possible he gets too much credit for “Citizen Kane” — as alleged by the movie “Mank,” which is available on Netflix with Tom Burke playing Welles — the actor/writer/producer/director/vino huckster left plenty of evidence that he was extraordinary at each of those jobs.

There is a poetic justice in Welles being known for his cinematic start, because he was a master of beginnings. It’s not just “Touch of Evil,” in which he and cinematographer Russell Metty crafted the most famous opening scene in cinema, a three-minute sequence that swoops all around a Mexican town, introducing us to several characters while also putting us on the edges of our seats with a literal ticking bomb. There’s also “Citizen Kane,” which starts at the end of the story with the famously cryptic line, “Rosebud.”

Welles also excelled at beginnings in the sense of getting projects off the ground. Several of his films were begun but never completed — at least not in the way he intended — because he ran out of money, interest or both. Most dramatically, that applies to “The Other Side of the Wind.” Shot in the early 1970s, “Wind” finally hit theaters 40 years later, long after Welles died, in a version that only hints at what interested him about the story.

Technically, his “Othello” was finished, but it took Welles three years and all his own money to do it, and with his actors often unavailable during those years, he ended up having to overdub most of their dialogue, turning a promising adaptation into a joke.

That happened to many of his projects, some of which withstood production rigors better than others. Unfortunately for this movie great who often couldn’t close the deal, Welles’ legacy in Hollywood is that it’s not where you start; it’s where you finish.

It wasn’t makeup that created the illusion that Welles, only in his early 40s, was a dissolute police captain with one foot in the grave. It was hard living. Welles had already been in the Hollywood doghouse for more than a decade, in which it was difficult for him to find financing. He got it together long enough to make this lurid melodrama, which I’m listing before “Kane” because “Touch of Evil,” which he wrote, directed and stars in, may be even more fun to watch.

Welles won his lone Oscar for co-writing the screenplay, but “Mank,” Pauline Kael’s “Raising Kane” and others dispute his authorship. No one denies his greatness in directing one of our most inventive and surprising films or in playing a title role that required Welles — 25 at the time — to age from his teens to his late 70s. Welles was nominated for directing and acting, too, but lost to John Ford and Gary Cooper. After the trio of “Kane” nods, he was never nominated again.

Welles isn’t in that much of the Vienna-set thriller, but everyone else spends the whole movie talking about his character, which is practically a metaphor for Welles’ Hollywood impact. He gives the most famous speech in the movie and his elegantly threatening performance is mesmerizing.

My favorite late-career Welles entry is this audacious documentary essay, which recaptures the playfulness and wonder of young Orson. “This is a film about trickery, fraud, a film about lies,” Welles tells us before exposing a famous art forger, phony Howard Hughes biographer Clifford Irving and, most entertainingly, himself. View it for free on YouTube.

Welles considered this family saga even better than “Kane” — until the studio replaced his bleak ending with a happier one. RKO also destroyed Welles’ footage, which has defied attempts at reconstruction even though it’s believed to exist in a vault somewhere. It’s still a moving drama that reunites many of the actors and crew from “Citizen Kane,” most devastatingly Agnes Moorehead, who played Kane’s mother and is the tragic Aunt Fanny here.

I love Welles’ supporting performance in a drama that was inspired by famous “thrill killers” Leopold and Loeb. Welles plays a character based on lawyer Clarence Darrow, and the legal grandstanding gives him free rein to indulge in the entertaining theatricality that was his specialty.

One of many Welles efforts whose difficulties are evident in the finished product — challenged by actor unavailability and a budget that couldn’t afford sets or proper dialogue recording — “Chimes” is a triumph nevertheless. The biggest asset is Welles’ noble performance as Falstaff, the sometimes-buffoonish character who pops up in William Shakespeare’s history plays. It’s not hard to see why Welles was attracted to a part that combines impish humor with a heartbreaking sense that being smarter than everyone else can doom one to a lonely life.