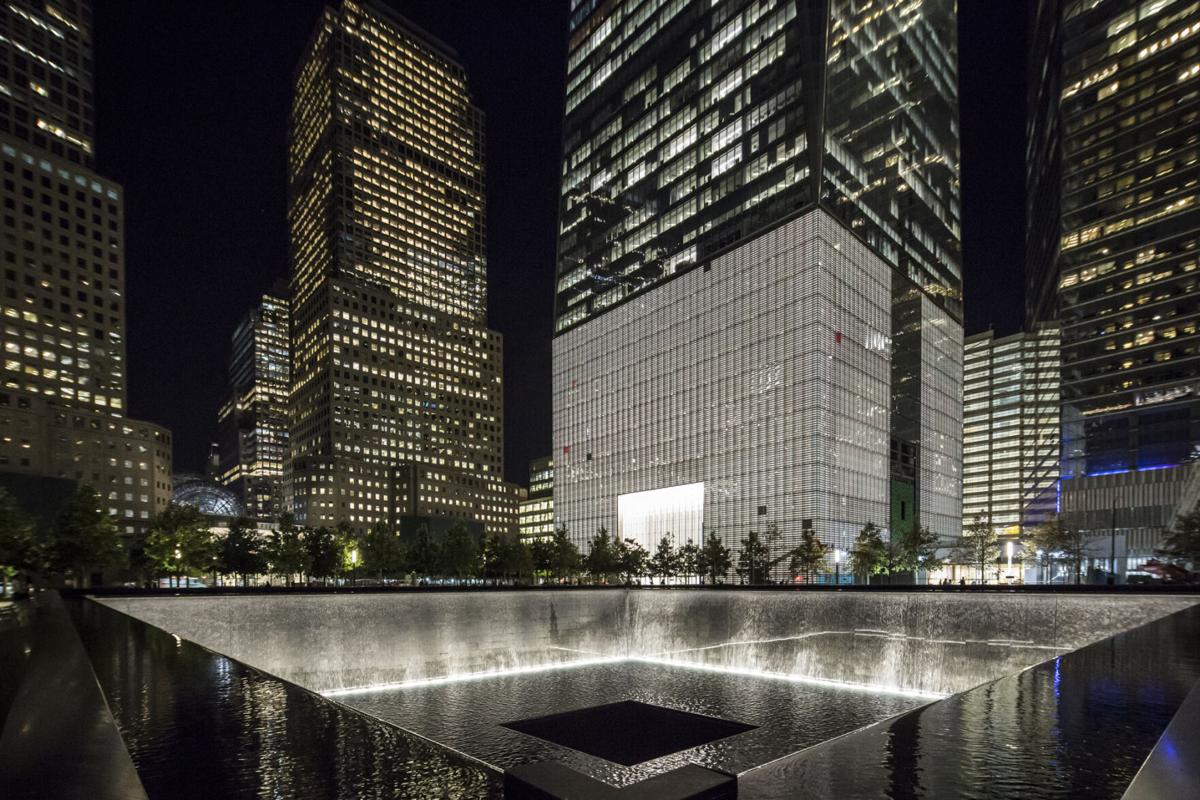 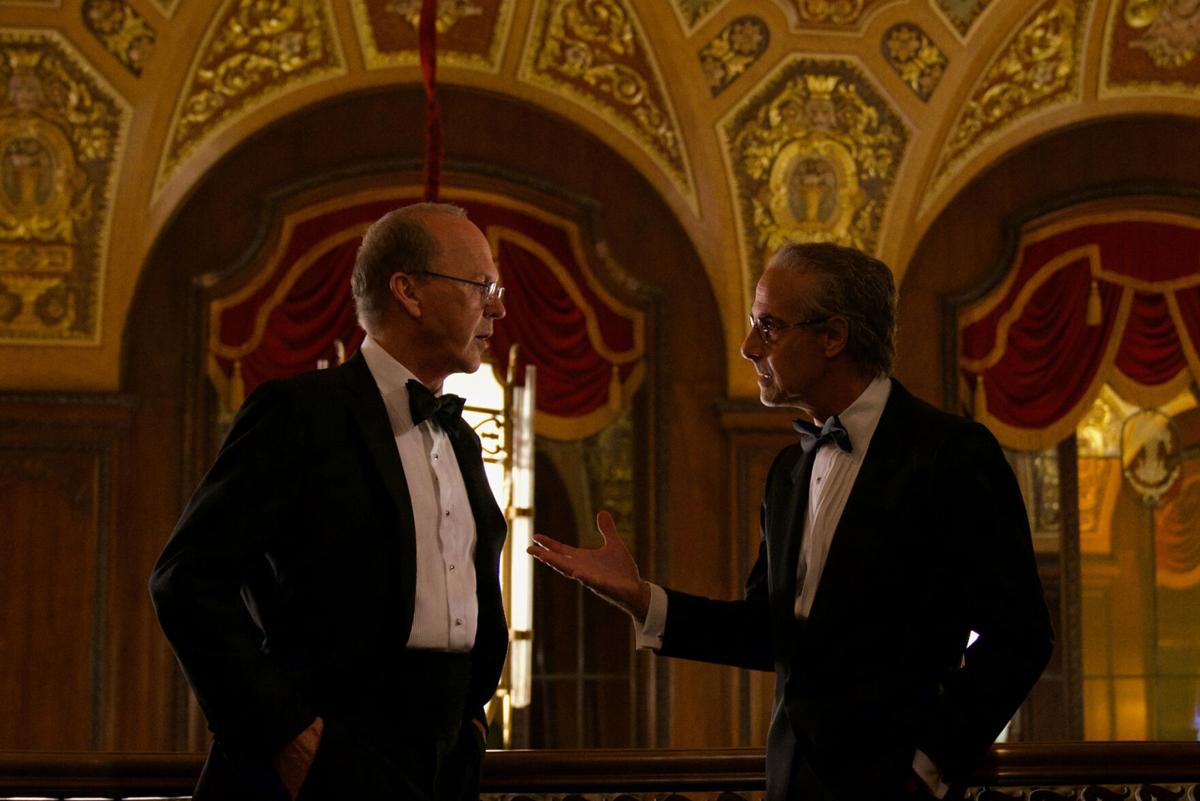 Michael Keaton and Stanley Tucci in “Worth.” Monika Lek/Netflix/TNS 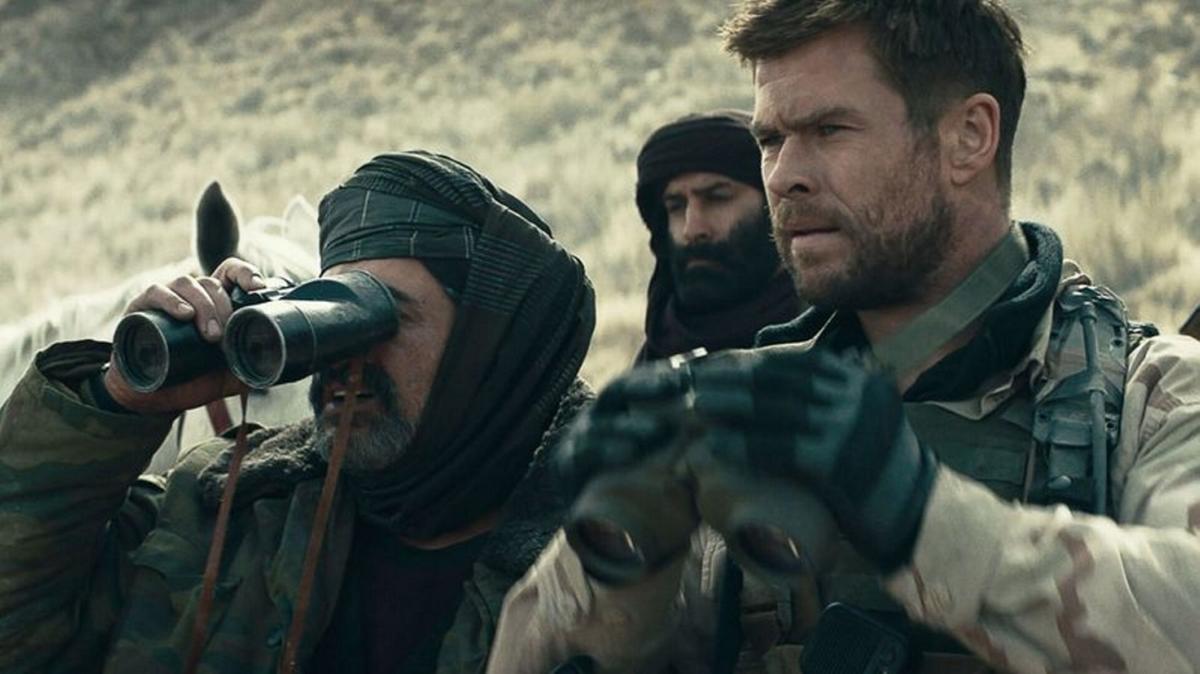 Michael Keaton and Stanley Tucci in “Worth.” Monika Lek/Netflix/TNS

In the two decades since the 9/11 terrorist attacks, films have reflected on that tragic day, honored the victims and recognized the heroes who risked their lives to save others.

While the footage is heartbreaking and difficult to watch, documentaries and movies help ensure the world never forgets what happened on Sept. 11, 2001. “History has to be remembered, the good part and the bad part,” says Jules Naudet, one of the filmmakers behind the “9/11” documentary, who captured video inside the World Trade Center that fateful day.

“We should not shy away from them as time goes by.”

Here are some of the most notable films about Sept. 11:

The 2012 film arrived less than two years after Bin Laden’s death, depicting the raid in which U.S. Navy SEALs killed the al-Qaida leader.

“Zero Dark Thirty” was a hit with critics and earned five Oscar nominations, including for best picture.

HOW TO WATCH: Stream on STARZ or DirecTV

Another critically acclaimed feature film, “United 93” focuses on one of the four flights hijacked by terrorists on 9/11.

United Airlines Flight 93 crashed into a field in Somerset County, Pa., following a struggle between the heroic passengers and the hijackers that prevented the terrorists from hitting their target, which many believe was the White House or Capitol building.

Paul Greengrass earned a best director nomination at the Oscars for the 2006 movie.

HOW TO WATCH: Stream on Peacock or Fubo

The 2018 war drama tells the true, little-known story of a small U.S. Special Forces team that navigated Afghanistan on horseback after 9/11 to team up with allies in the fight against the Taliban.

Chris Hemsworth stars as the leader of that 12-man unit, playing a character based on real-life Green Beret Mark Nutsch.

The film is produced by Jerry Bruckheimer, who told The News at the time, “This was a response to 9/11, so I think this is something that audiences want to see. It’s kind of payback for what happened in a small way.”

HOW TO WATCH: Available to rent or buy on most digital platforms.

The drama film puts a face to the 9/11 tragedy by depicting a young boy who lost his father in the World Trade Center attacks.

HOW TO WATCH: Available to rent or buy on most digital platforms

The controversial documentary by liberal filmmaker Michael Moore delves into the presidency of George W. Bush, 9/11 and the subsequent war on terror with a highly critical eye.

The 2004 film proved to be polarizing, with supporters of the 43rd president refuting much of Moore’s project. Critics, however, weren’t as split in their positive reception, and “Fahrenheit 9/11 won the top prize at the Cannes Film Festival.

By earning nearly $120 million in North American theaters, “Fahrenheit 9/11 is far and away the highest-grossing documentary of all time.

HOW TO WATCH: Available to rent or buy on most digital platforms, or stream on Tubi

The 9/11 terrorist attacks are a focal point of Spike Lee’s new documentary series, which covers New York City and tragedies that occurred there.

How to Watch: HBO

The newly released film centers on the true story of the September 11th Victim Compensation Fund, and the tough decisions that came with trying to provide resources to those who lost loved ones.

HOW TO WATCH: Netflix

The network will air special 9/11 programming, beginning Sunday at 8 p.m. with the “9/11” documentary made by Naudet and his brother, Gedeon.

Their 2002 doc provides a minute-by-minute, firsthand account of the attacks on the twin towers, featuring footage inside the World Trade Center.

The French filmmakers were shadowing the FDNY for a documentary about a rookie firefighter, before their film changed entirely with 9/11.

The brothers were separated throughout the day, accompanying different firefighters, and always kept their cameras rolling.

At 10 p.m. Sunday, CNN will air Victor Blackwell’s special, “Front Row to History: The 9/11 Classroom,” with interviews with the now-adults who were in the second-grade class that former president George W. Bush was reading to when he was informed of the attacks.

HOW TO WATCH: CNN, with rebroadcasts also scheduled