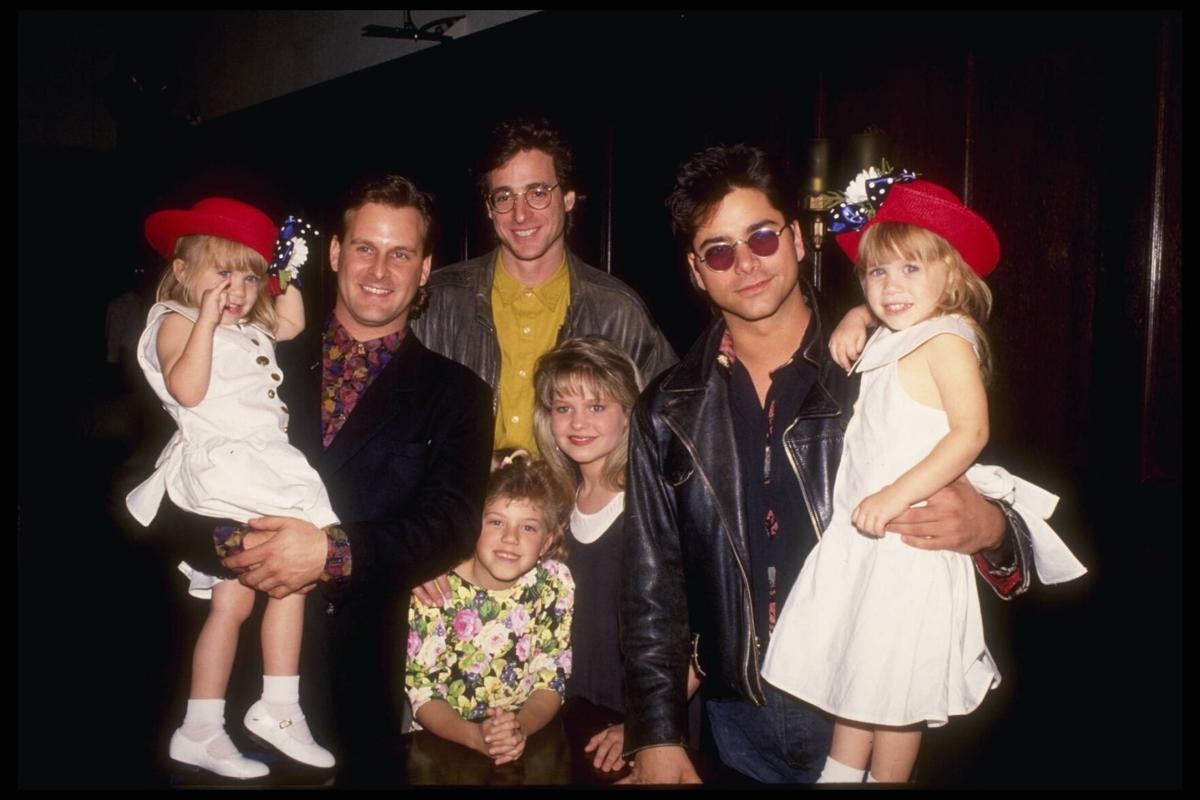 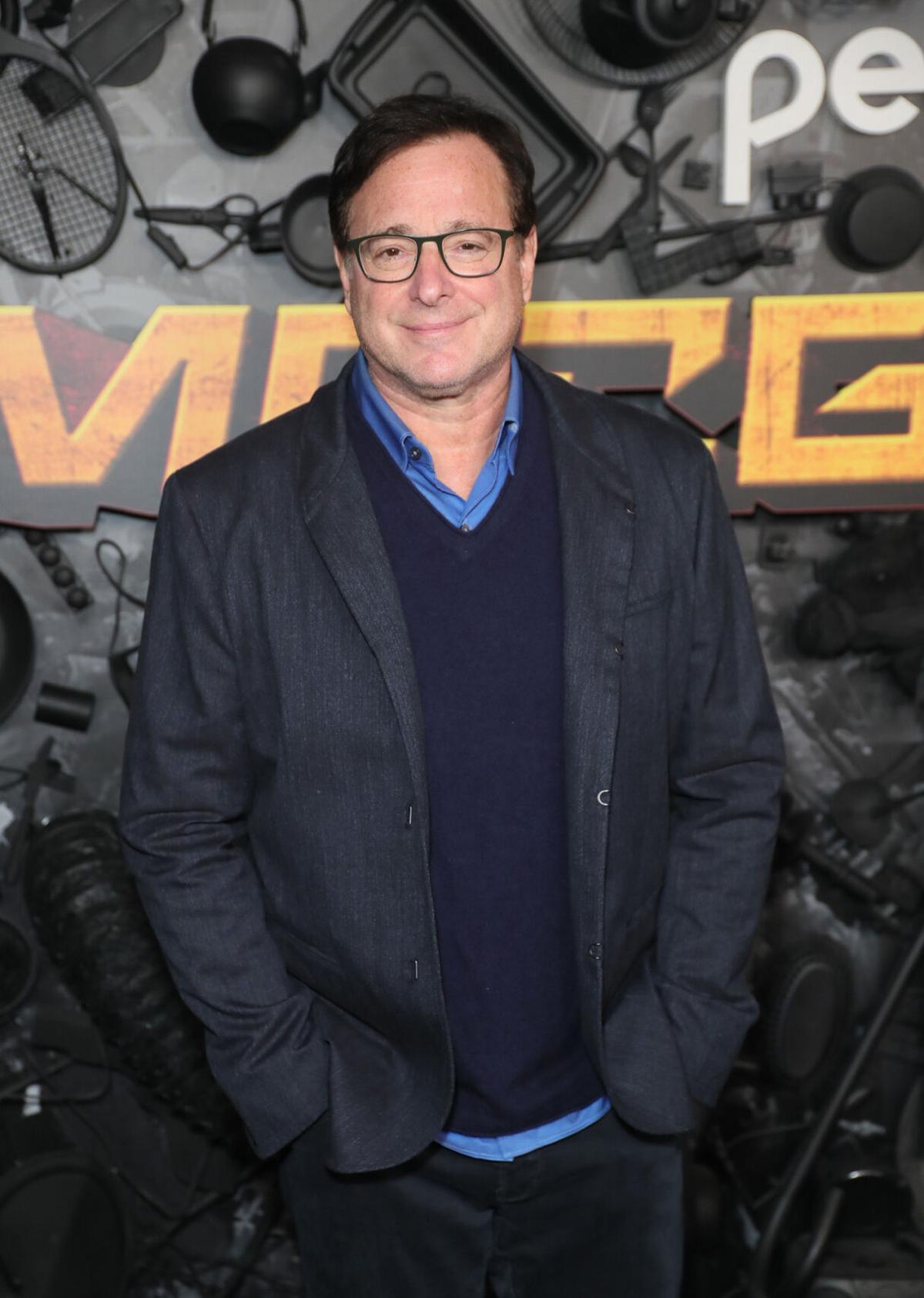 The “Full House” star died in his sleep, “tucked in bed” with the lights out, sources close to the investigation told TMZ in a story out Wednesday.

Police have painted a similar picture after a hotel security team member checked on Saget and found him lying on the bed, his left arm across his chest and his right arm resting next to him, according to an incident report obtained by the Daily News.

Harrison’s 911 call described Saget as unresponsive, not breathing and with no pulse.

Both the initial police report and a preliminary autopsy have ruled out foul play and drugs. TMZ reported Tuesday that investigators are eyeing a heart attack or stroke.

The medical examiner’s office said Monday that a cause and manner of death could take up to 12 weeks to determine.

Saget’s wife, Kelly Rizzo, reportedly called the hotel Sunday when she couldn’t get a hold of him after his Saturday night stand-up show, which is when Harrison was dispatched to his room.

“My whole heart. Bob was my absolute everything. I am so completely shattered and in disbelief. I am so deeply touched by the outpouring of love and tribute from our friends, family, his fans and his peers,” Rizzo said in a statement.

“When the time is right and when this news is not as raw, I look forward to sharing more of Bob with the world. Sharing how much he meant to me, all of those around him, and how much all of his fans and friends meant to him as well.”