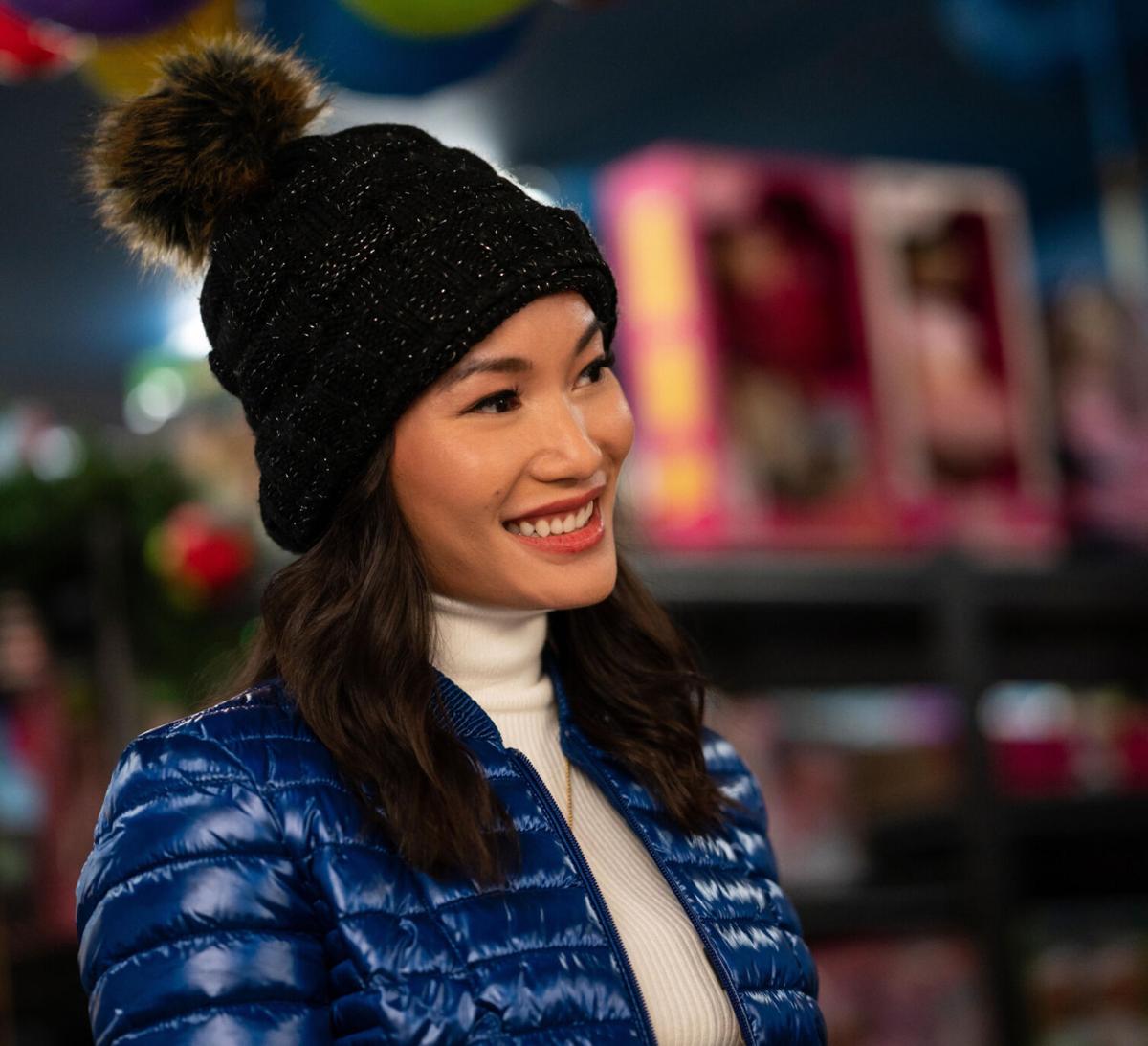 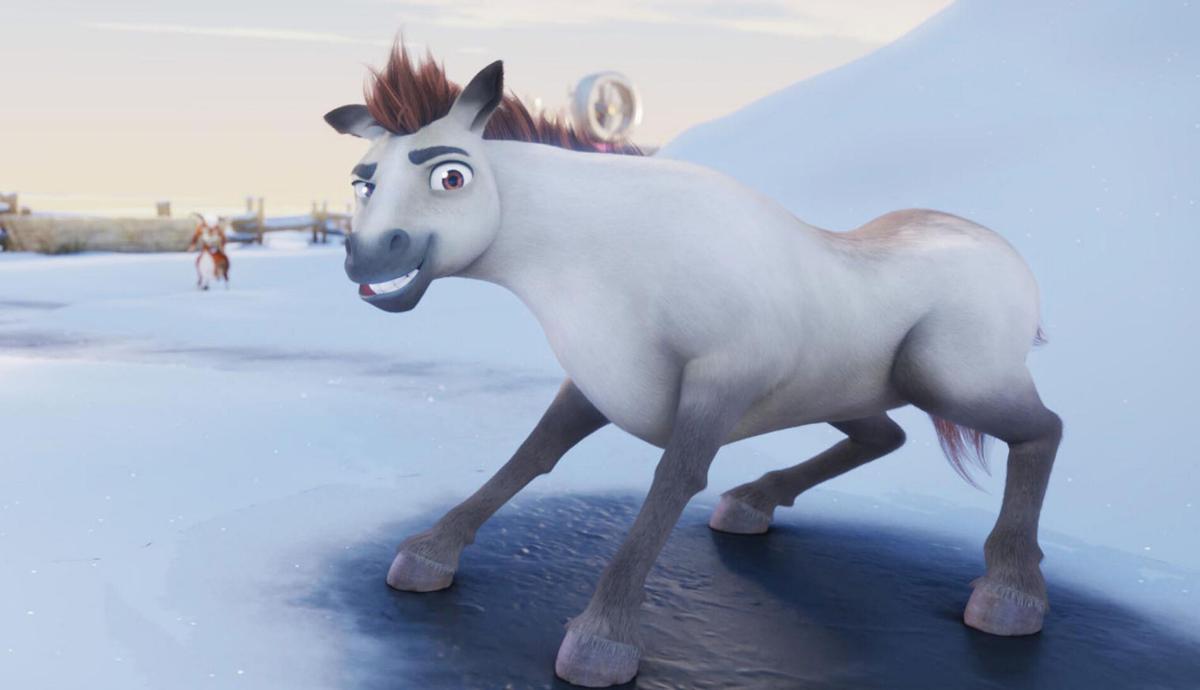 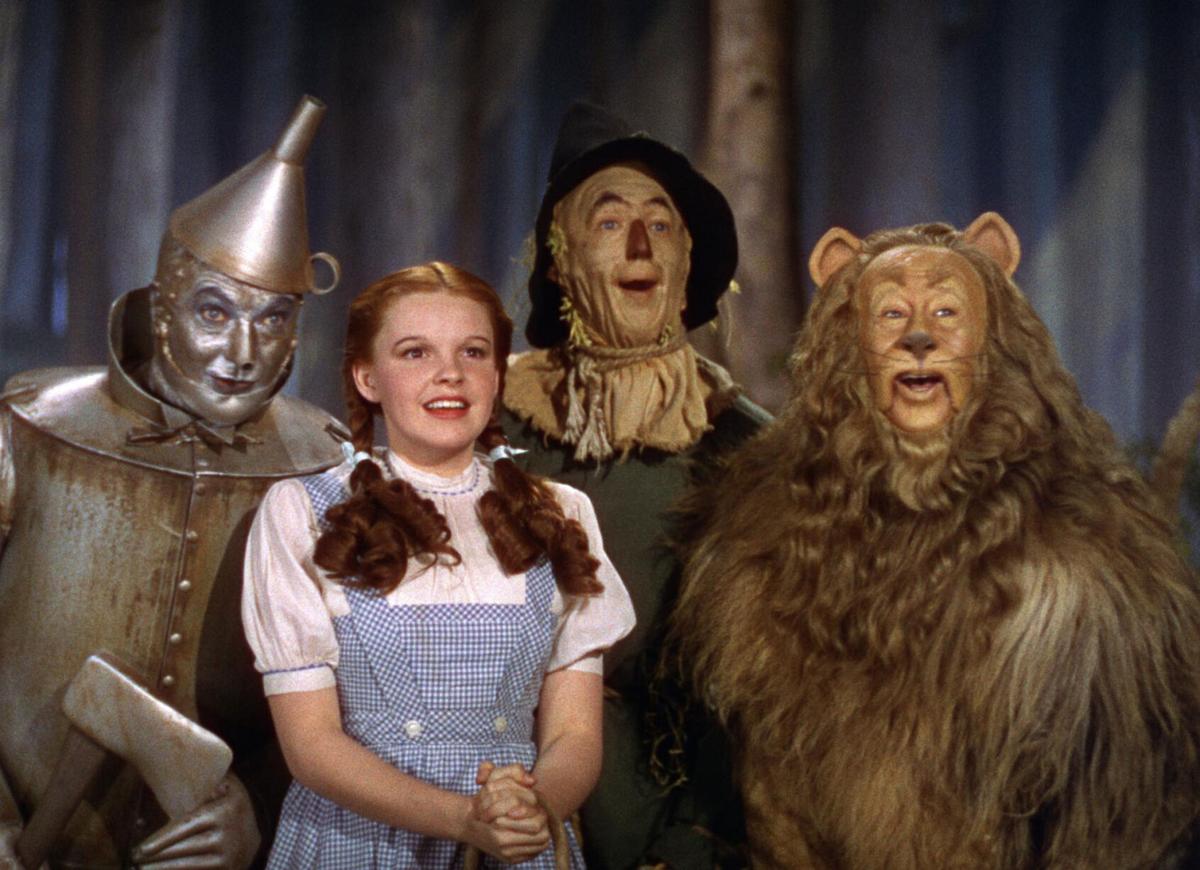 “The Wizard of Oz” 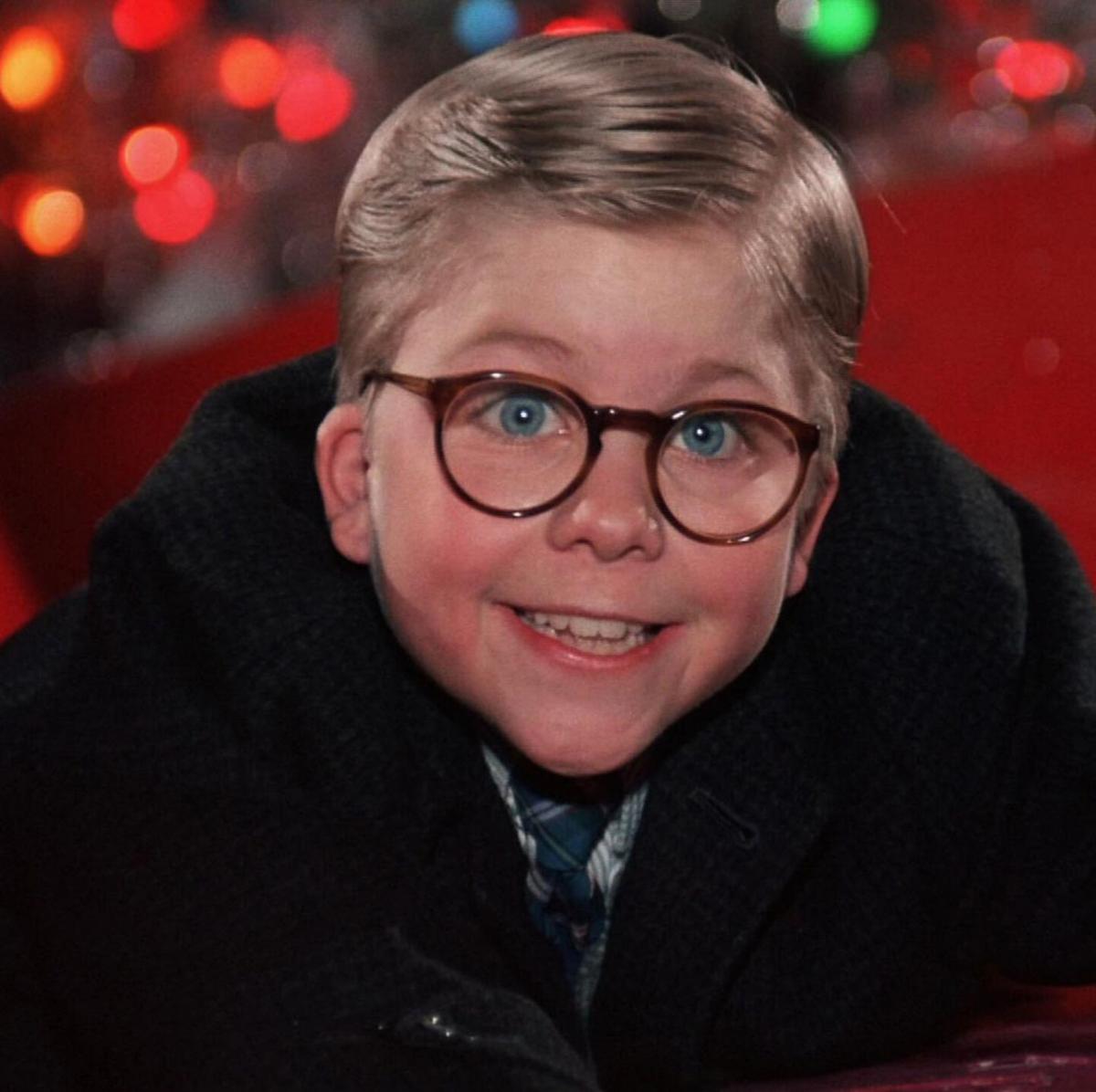 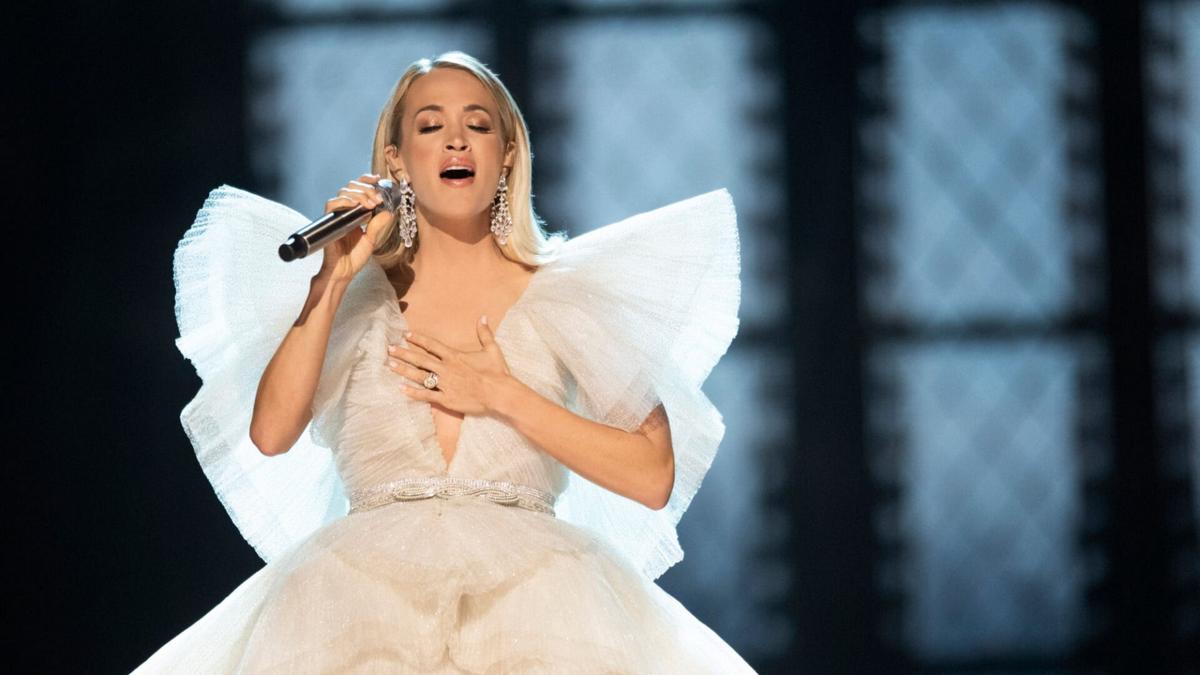 “My Gift: A Christmas Special from Carrie Underwood” is streaming on HBO Max. HBO

“The Wizard of Oz”

“My Gift: A Christmas Special from Carrie Underwood” is streaming on HBO Max. HBO

With parents at their wits’ ends and kids crawling the walls, this is not exactly the white Christmas we’ve been dreaming of. But not to worry. There’s still time to get Aunt Clara’s teapot in the mail, and television has some treats to awake that Christmas spirit.

Lifetime is elbowing the Hallmark Channel and UpTV, with a whole month of feel-good Christmas movies. Jacky Lai stars in “A Sugar & Spice Holiday,” arriving Sunday. Lai, a Canadian whose mother is Vietnamese and father Chinese, says she’s thrilled to be part of a multicultural project though her family didn’t celebrate Christmas until she was 12.

“I just saw people in school celebrating it and I just thought how wonderful it would be if I just started planting gifts and getting my family to get in on the Christmas spirit,” she says.

“So I was the first to buy gifts and set up this whole Christmas tradition and now it’s gotten bigger and bigger every year. My parents actually hire a Mr. and Mrs. Claus to come into the house.”

AnnaLynn McCord plays a musician in Lifetime’s “Feliz NaviDAD,” arriving Dec. 21. “Christmas is always really special growing up because we grew up with literally nothing, and what’s cool about growing up with nothing is ANYTHING is awesome,” she says.

“So we would do Dollar Tree Christmas presents ... One year we all got these little Tootsie Roll banks and they’re full of Tootsie Rolls. I didn’t care about Tootsie Rolls, I like money. And my grandparents always gave us money and I actually, still to this day, I have that Tootsie Roll Bank and it is what I saved all my dollars that I ended up using to move out and follow my dream to be an actress.”

Besides Santa’s bag of Yuletide movies, viewers can witness the Battle of the Belters as both Mariah Carey and Carrie Underwood are decorating their own holiday specials. Streaming on HBO Max is “My Gift: A Christmas Special from Carrie Underwood.” The little blonde features both traditional and new musical numbers, including a duet with the legendary John Legend.

Carey pulls out all the stops in reiterating all she wants for Christmas with “Mariah Carey’s Magical Christmas Special” streaming on Apple TV+. A phalanx of luminaries will reign on her parade, including Ariana Grande, Tiffany Haddish, Snoop Dogg and Jennifer Hudson.

Not forgetting the kiddies, there’s “Elliot: the Littlest Reindeer,” streaming free on Crackle. Elliot, a tiny horse, hears that Santa’s short a reindeer and hopes to fill that spot. The animated special features the voices Jeff Dunham, Martin Short and John Cleese.

Dorothy and her little dog too from “The Wizard of Oz” will remind you twice you’re not in Kansas anymore when the classic airs on TNT at 8:30 p.m. and again at 10:48 p.m. Saturday. And TNT and TBS will root for Ralphie once more to get his Red Ryder air-rifle for Christmas on their 24-hour “A Christmas Story” marathon from Christmas Eve through Christmas day.

Disney+ is dizzy with colons as it offers “High School Musical: The Musical: The Holiday Special” featuring Joshua Bassett, Sofia Wylie, Matt Cornett. Disney+ also twirled its magic wand and Poof! “Godmothered” appeared. This holiday comedy is about a fairy godmother in training who learns that these ladies of the night are becoming extinct and she’s determined to prove that’s not so.

Also on Santa’s list is “The Knight Before Christmas” in which a Medieval knight time-travels to modern day where he discovers he has a mission, and “Klaus,” last year’s animated treasure that earned an Academy Award nomination.