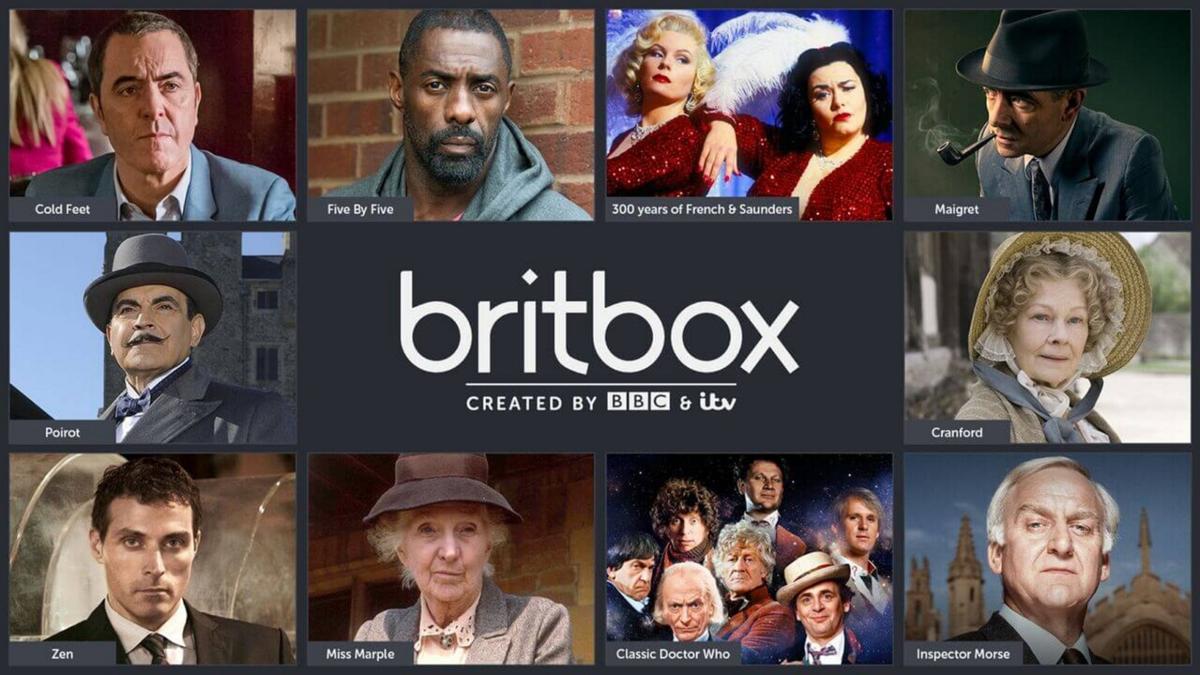 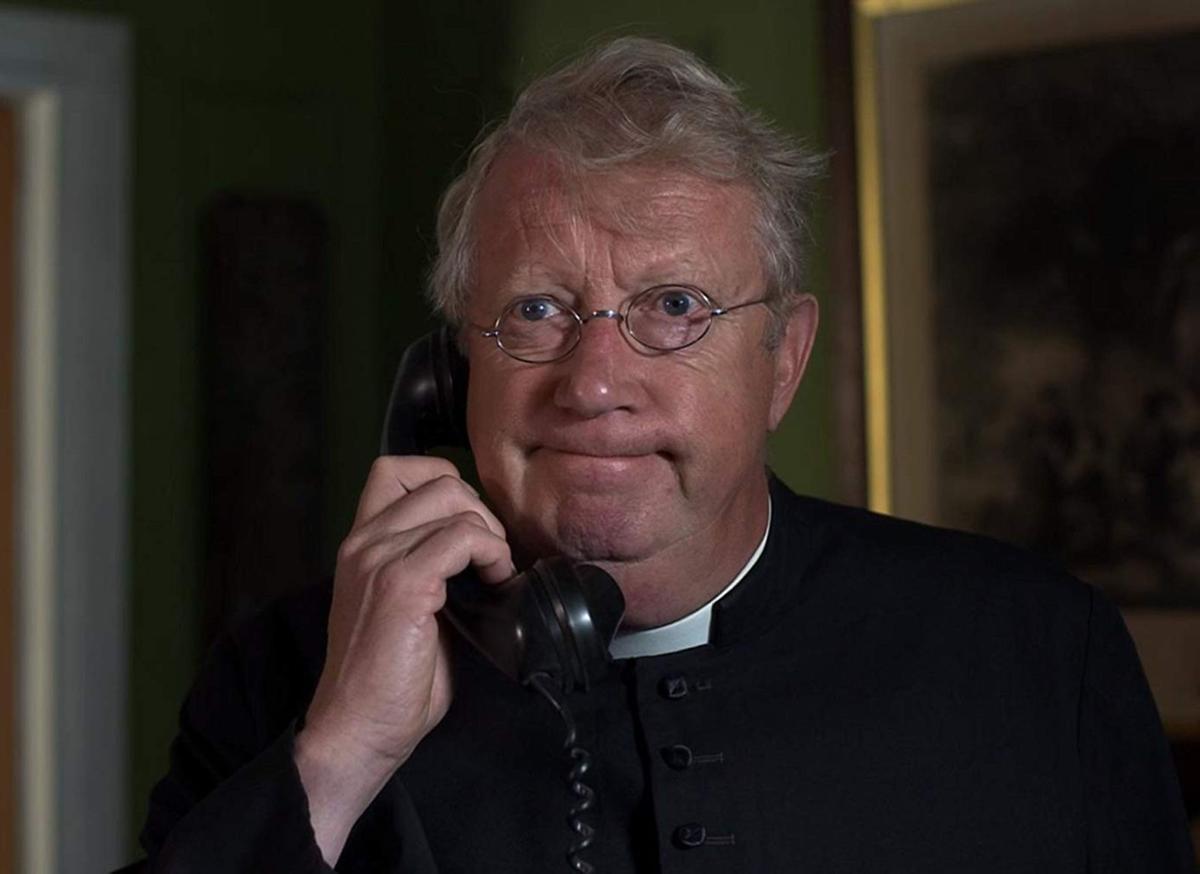 BritBox, the New York streaming service catering to women who love British TV, says it now has 1 million subscribers in North America — doubling its base of customers in just 14 months.

Unlike Netflix or Amazon Prime Video, which cater to general audiences, BritBox fills a niche for licensed and original British programs, including crime drama series “Vera,” “RHS Chelsea Flower Show” and the comedy “Hold the Sunset.”

BritBox, which is owned by British TV network ITV and BBC Studios, attributed the surge in subscribers to the popularity of such shows as “Father Brown” as well as series like “Death in Paradise” acquired from Netflix and other streamers.

The company’s growth comes as the streaming market is becoming increasingly crowded with Disney+ and Apple TV+ entering the market last year and other streaming services like NBC’s Peacock coming later this year. But BritBox and other smaller streamers say they have a significant advantage by focusing on a specialized and loyal audience.

“If you think about it, everyone else has to be everything to everybody,” said Soumya Sriraman, BritBox’s CEO and president in an interview, referring to services like Hulu, Netflix and YouTube TV. “They have to be all things to all people — so who then are they for?”

Executives familiar with BritBox and Acorn TV, which also caters to fans of British programs, have said both streaming services have low churn rates. AMC Networks, the parent company of Acorn TV, said last month in a call with investors that Acorn TV has more than 1 million subscribers.

BritBox first launched its service in 2017 and caters to women ages 45 or older who enjoy British programs. The company has rolled out day and date premieres in the United Kingdom and U.S. for programs including “The Gavin and Stacey Christmas Special” and “Good Morning Britain.”

BritBox has been expanding, offering its service in the U.K. in November as more consumers sign up for streaming services and cut the cord on cable.

The company charges $6.99 a month in the U.S. Executives declined to say how many subscribers it has in Britain, or disclose finances, but said the business was profitable.

“Subscribers really value and love the unique and unrivaled British TV content we offer,” said Carolyn McCall, chief executive of ITV, in a statement. “To achieve profitability in less than three years is also a fantastic achievement and is a boost to our international expansion plan.”