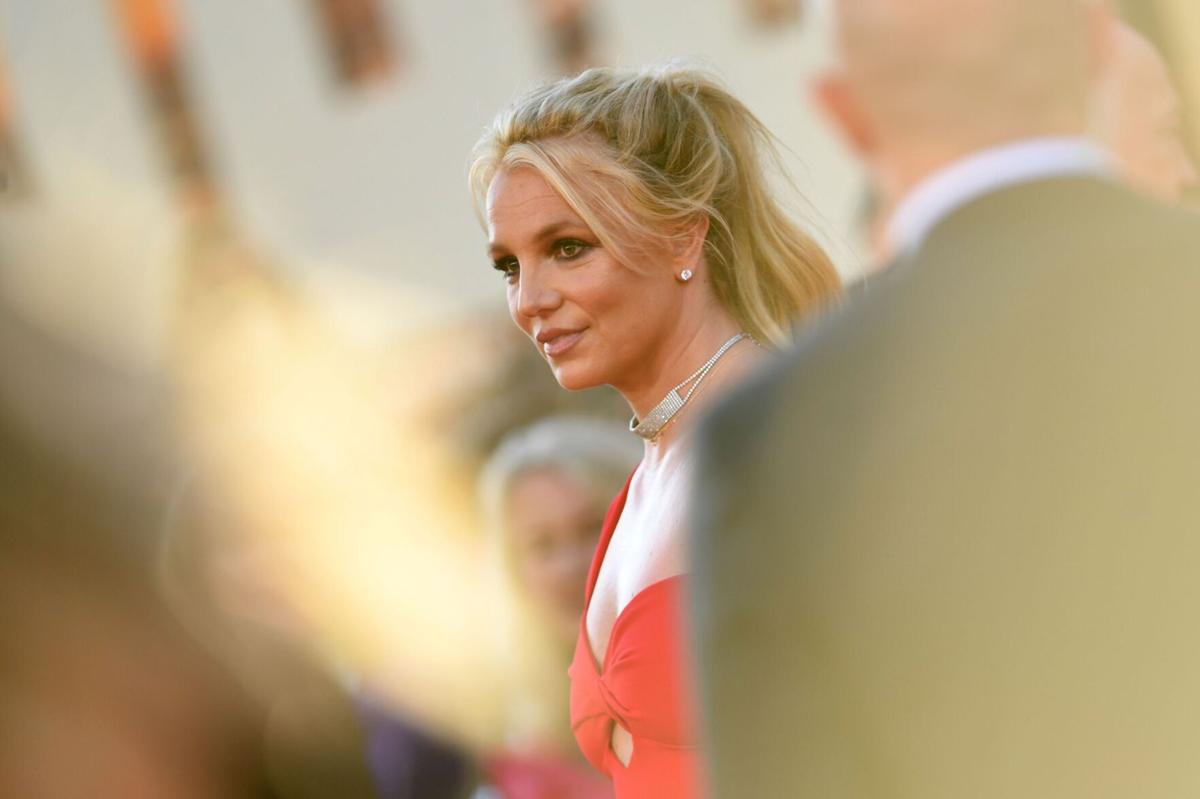 Britney Spears arrives for the premiere of Sony Pictures’ “Once Upon a Time ... in Hollywood” at the TCL Chinese Theatre in Hollywood, Calif., in 2019. Valerie Macon/AFP/Getty Images/TNS 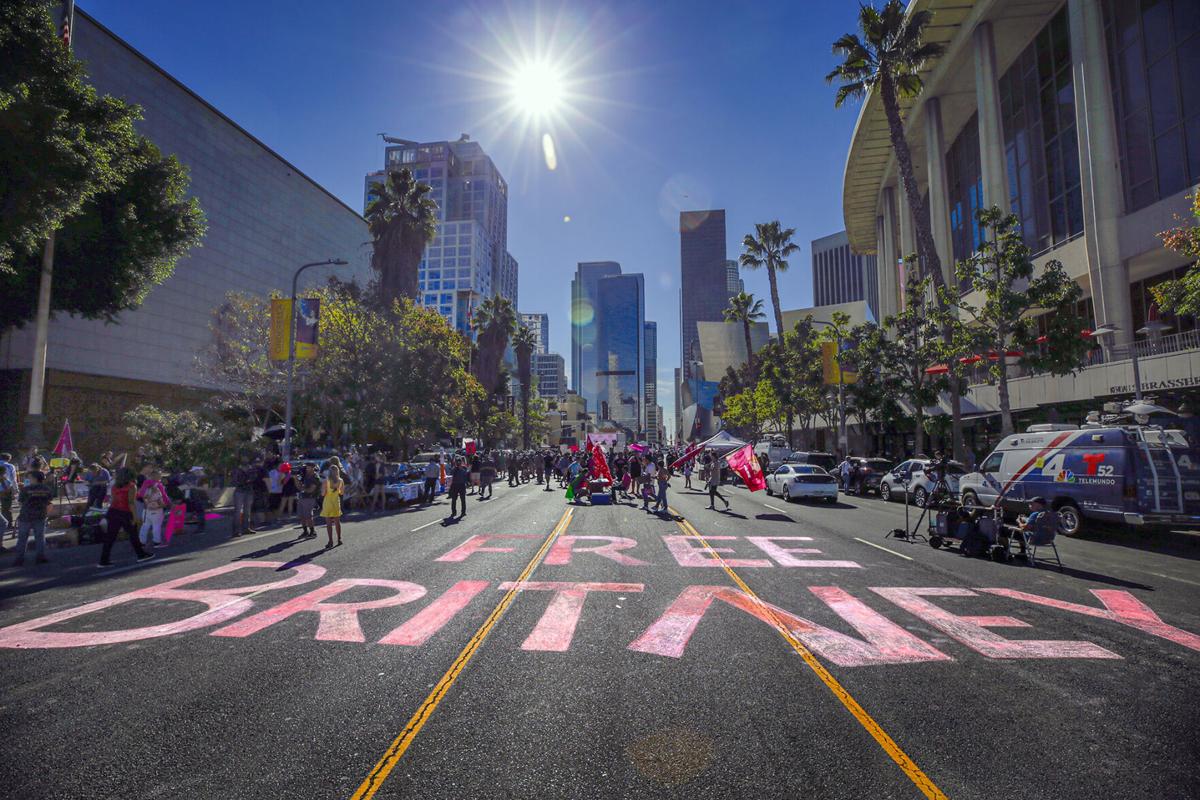 Britney Spears arrives for the premiere of Sony Pictures’ “Once Upon a Time ... in Hollywood” at the TCL Chinese Theatre in Hollywood, Calif., in 2019. Valerie Macon/AFP/Getty Images/TNS

History was made a week ago, and it was the best day ever, according to Britney Spears and her fiance, Sam Asghari, who celebrated the termination of the pop star’s 13-year conservatorship.

“Good God I love my fans so much it’s crazy !!! I think I’m gonna cry the rest of the day !!!! Best day ever ... praise the Lord ... can I get an Amen ???? FreedBritney,” the singer tweeted Friday mere moments after a Los Angeles judge terminated the 39-year-old’s protracted legal arrangement — effective immediately.

Spears’ tweet also included a video clip showing her jubilant fans outside the Stanley Mosk Courthouse erupting in cheers over the landmark decision that reinstated the entertainer’s legal rights to her personal and financial matters.

The night before, Asghari and Spears anticipated a favorable ruling and wore his-and-hers T-shirts emblazoned with FreeBritney. The hashtag has become a rallying cry among the singer’s avid fans and conservatorship reform advocates and recently shaped public opinion of Spears’ affairs, along with a number of high-profile documentaries about the case and the cause.

The couple’s shirts were underscored with the tagline “It’s a Human Rights Issue,” and Asghari, who proposed to Spears in September, embellished his post with Spears’ 2013 hit “Work B—.”

Of course, they weren’t the only ones welcoming Spears’ newfound freedom now that she’s allowed to live without the oversight of her father, Jamie Spears, or other court-appointed guardians.

Organizers behind the FreeBritney movement, fans and more were jubilant over the long-awaited decision on social media.

“OH MY GOD!!! oh my god. You guys freed Britney!!!!” tweeted actor and activist Jameela Jamil. “But NOW we have to protect her from the paparazzi and tabloid media who are determined to drive her back into this same mess, by harassing and stalking her. We have to now PROTECT BRITNEY.”