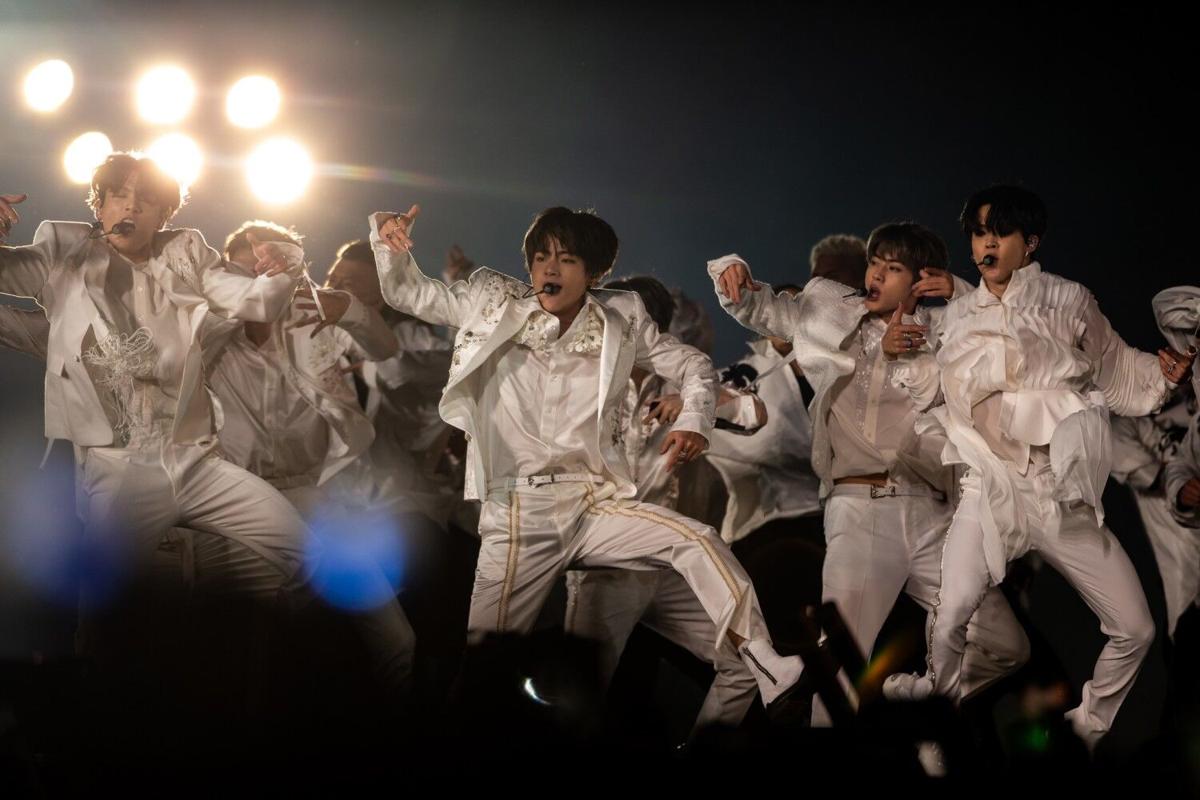 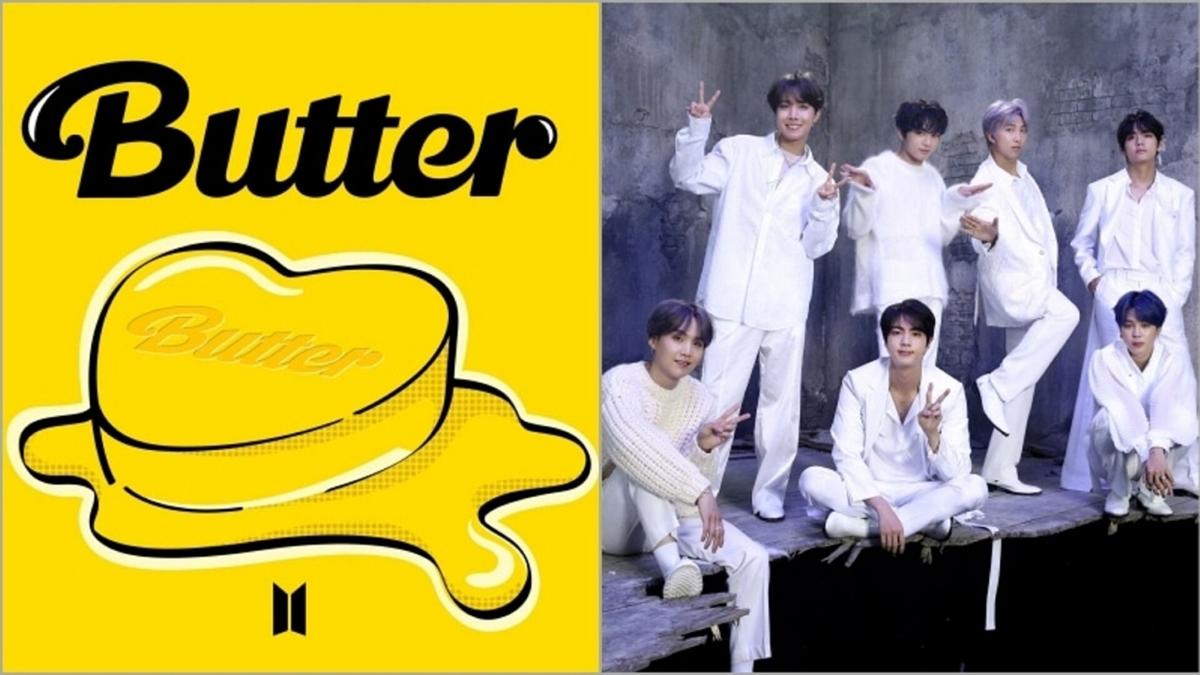 Music fans are melting for “Butter.”

The South Korean star K-pop band BTS hit No. 1 on the Billboard Hot 100 chart again with only their second English-recorded song, titled “Butter.”

This puts BTS in an exclusive club of just seven other artists to achieve their first four No. 1 songs on the Billboard Hot 100 in less than a year. Other artists who have done this include the Beatles and Mariah Carey.

Also, the premiere of the music video for “Butter” marked the largest premiere audience for a music video in YouTube history with 3.9 million fans tuning in to watch. The previous record was set by BTS as well when they released the video for their other English-language hit “Dynamite,” which garnered 3 million live viewers.

Over 100 million people watched the “Butter” music video within the first day, according to YouTube.