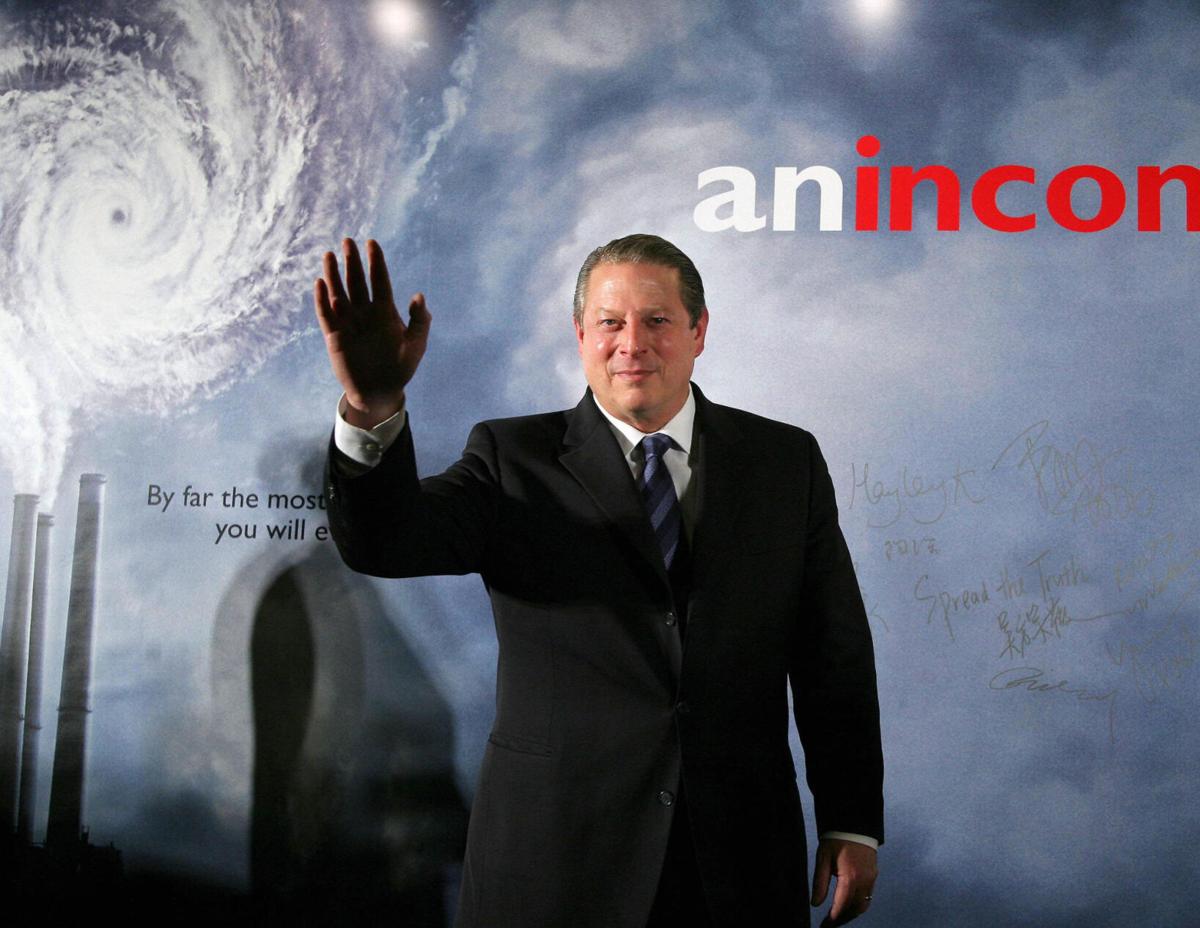 Former U.S. vice president Al Gore waves to photographers during a press conference to promote the movie “An Inconvenient Truth” on Sept. 12, 2006, in Hong Kong. (Samantha Sin/AFP via Getty Images/TNS) 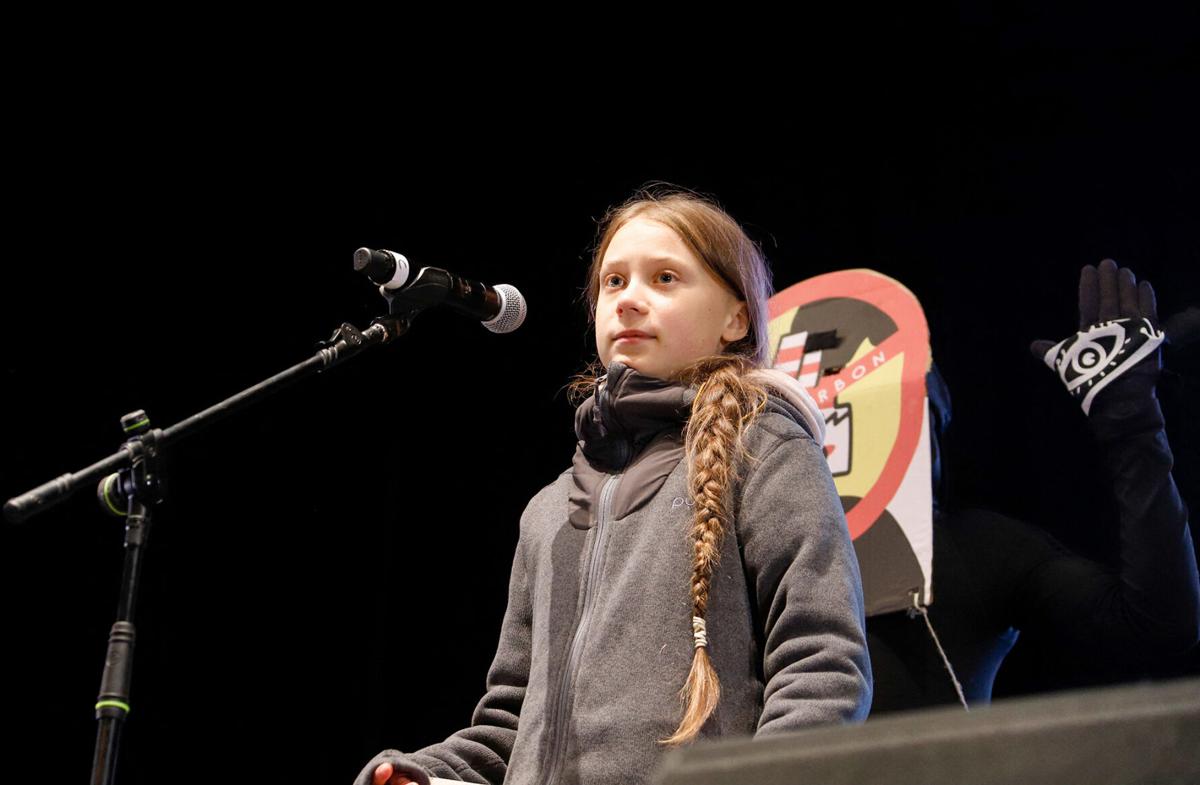 Greta Thunberg is the focus of the 2020 documentary “I am Greta.” The Swedish teen has taken her crusade of stopping climate change across the globe. Hulu 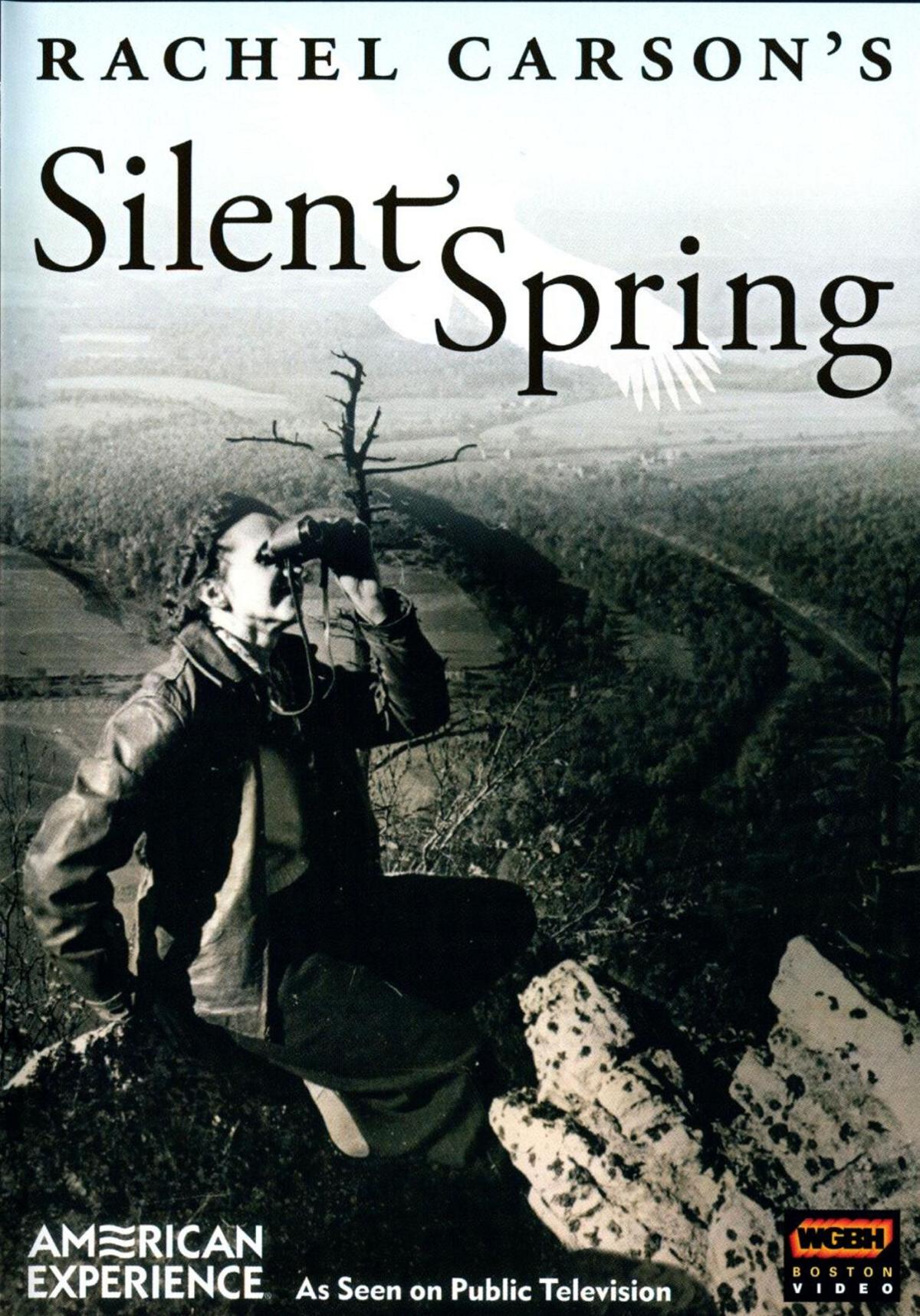 Former U.S. vice president Al Gore waves to photographers during a press conference to promote the movie “An Inconvenient Truth” on Sept. 12, 2006, in Hong Kong. (Samantha Sin/AFP via Getty Images/TNS)

Greta Thunberg is the focus of the 2020 documentary “I am Greta.” The Swedish teen has taken her crusade of stopping climate change across the globe. Hulu

Today is Earth Day, which every year seems to take on a new and darker tone, as the reality of our climate crisis becomes that much more tangible, whether it’s powerful hurricanes in the Gulf, wildfires in the West or deep freezes in Texas.

The first Earth Day was celebrated in 1970, the brain child of Sen. Gaylord Nelson, who sought to fuse environmentalism with the protest spirit of the 1960s to bring consciousness and awareness to the health of our planet. Now, more than ever, climate change and preserving our world for generations to come is the most crucial global issue of our day. Here’s a list of some films to learn more about the climate crisis, the history of Earth Day and some of the inspiring individuals who have shaped this movement. May we all follow their lead.

Rachel Carson’s 1962 book “Silent Spring” proved to be a watershed moment for American consciousness about the natural world, and the links between pollution and public health. The book proved to be a part of the awakening that led to the establishment of Earth Day just eight years later. The PBS documentary, “American Experience: Rachel Carson,” directed by Michelle Ferrari is available to stream on Amazon Prime or for a $2.99 rental on iTunes.

After his years in the White House, Vice President Al Gore has doggedly pursued climate action as a private citizen, starting with his Oscar-winning 2006 documentary, “An Inconvenient Truth,” directed by Davis Guggenheim, which is available to stream on Paramount+ and Kanopy, and the 2017 sequel, “An Inconvenient Sequel: Truth to Power,” available to stream on Kanopy. Both films find Gore laying out the urgency for climate action through a presentation and while following him on his work throughout the world to fight for more aggressive environmental action.

The younger generations have started their climate activism at an early age, from the Sunrise Movement to Swedish teenager Greta Thunberg. The 2020 documentary “I Am Greta,” directed by Nathan Grossman, charts her incredible crusade to save the planet, becoming one of the leading voices in the current climate action movement. It’s available on Hulu.

The 2019 documentary “Watson,” directed by Lesley Chilcott, profiles one of the original environmental rebels, Captain Paul Watson, a founder of Greenpeace and also the radical sea-faring ocean protector group Sea Shepherd. Watson has always taken a confrontational and proactive approach to his environmental activism, and as he lays out in this stirring film, the ocean is one of the most important organs of the planet to protect. Stream it on Kanopy or rent it for $2.99 on Amazon/iTunes.

For a look at the reality of rising seas, the 2011 documentary “The Island President,” directed by Jon Shenk, shines a light on Mohamed Nasheed, the now former president of the Maldives, who has fought to protect his island nation, the most low-lying nation in the world, from being vanquished by rising tides. Stream it on Amazon Prime, Vudu, Tubi or Kanopy.