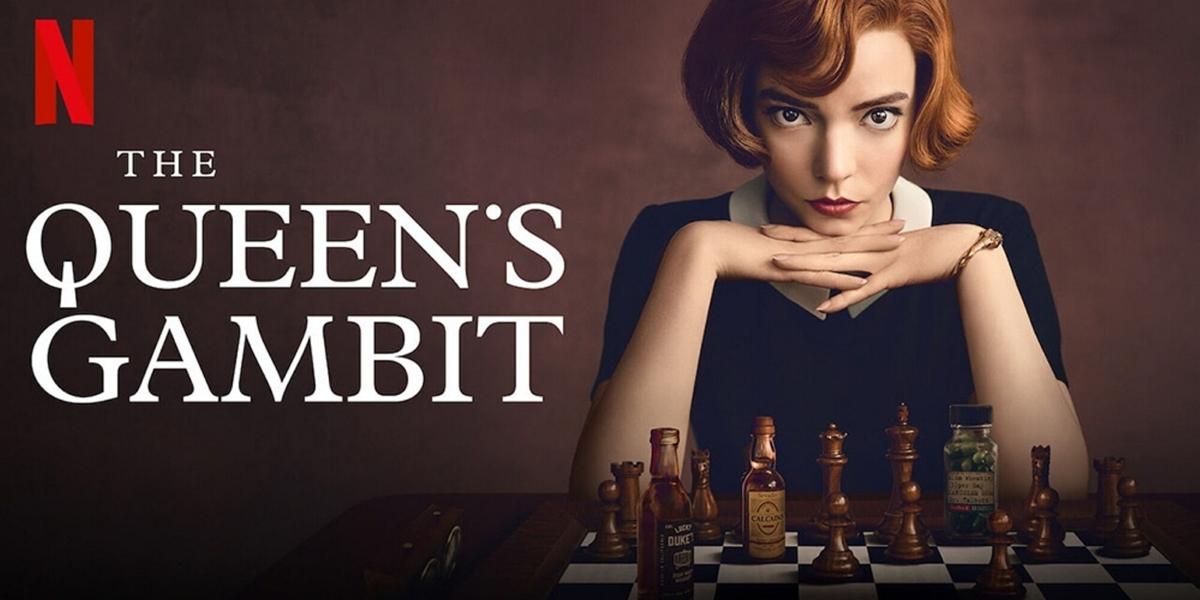 “The Queen’s Gambit” stars Anya Taylor-Joy as a woman who conquers the gaming world. Netflix 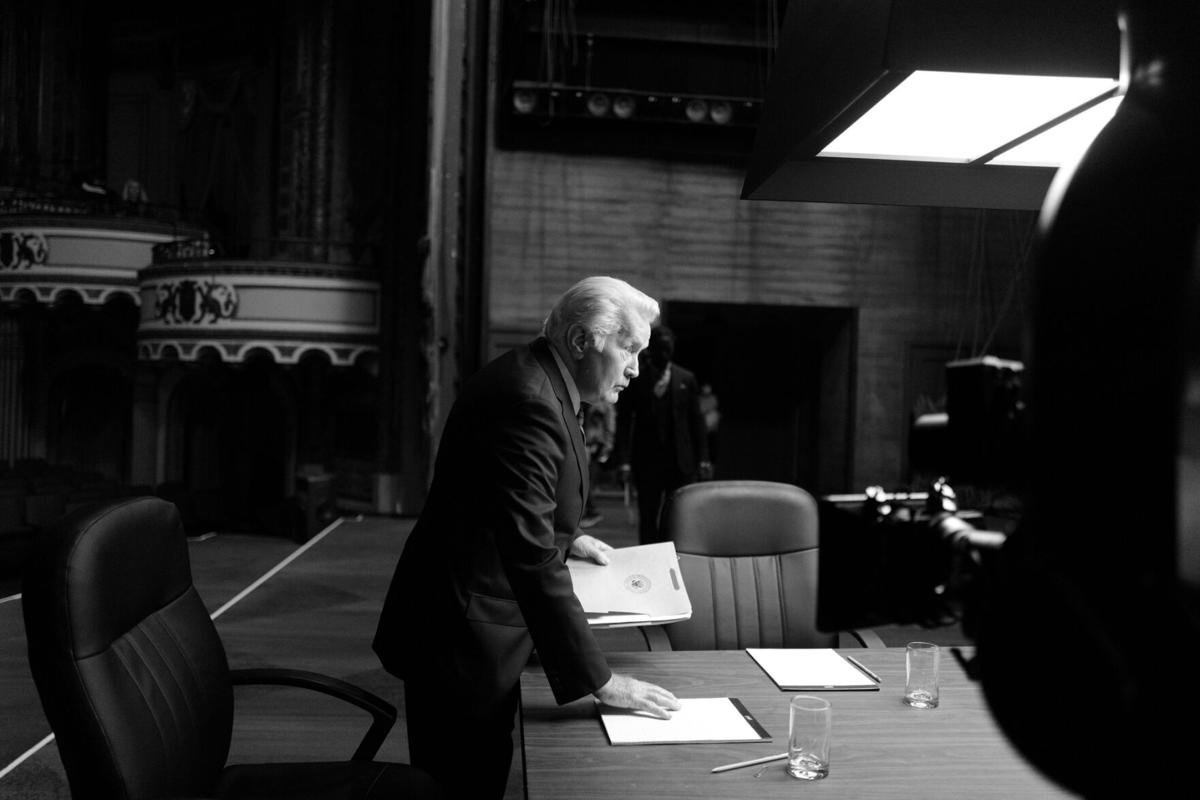 Martin Sheen as President Josiah Bartlet during filming for "A West Wing Special to Benefit When We All Vote." (Eddy Chen/HBO Max)

“The Queen’s Gambit” stars Anya Taylor-Joy as a woman who conquers the gaming world. Netflix

Martin Sheen as President Josiah Bartlet during filming for "A West Wing Special to Benefit When We All Vote." (Eddy Chen/HBO Max)

If there’s a nail-biting thriller about Chinese checkers, I haven’t seen it. Chess, on the other hand, continues to provide high drama.

Look no further than Netflix’s “The Queen’s Gambit,” a riveting new miniseries about an orphan (Anya Taylor-Joy) who conquers the gaming world with relentless ambition and a steady supply of little green pills. Director Scott Frank breaks up the board action with long tracking shots and a toe-tapping soundtrack that makes you feel like you’re watching a new installment of “Ocean’s 11.”

“Gambit” joins a roster of other chess movies and specials that are worth streaming:

John Leguizamo makes an impressive feature directorial debut in this underdog film about a scrappy Florida high school team that took home a national championship in 1998. Leguizamo, who also stars as the teens’ determined coach, does a superb job of capturing urban life and the struggles his heroes face when they’re not capturing pawns. (Amazon)

You don’t need to know the difference between a bishop and a knight to be sucked into this fascinating documentary about one of America’s greatest mad geniuses. Director Liz Garbus deserves an honorary chess master title for making us feel like we know Fischer -- whether we want to or not. (YouTube)

Not everything that ABBA touched turned to gold. This musical collaboration between Tim Rice and ABBA members Benny Andersson and Bjorn Ulvaeus never really got off the board (exception: the hit single “One Night in Bangkok”). But it’s amusing to see Idina Menzel and Josh Groban interpret songs from this London stage production. (YouTube)

Quite simply, one of the most feel-good movies ever made. Joe Mantegna, Joan Allen, Ben Kingsley and Laurence Fishburne are among the grown-ups who support a prodigy as he tries to balance childhood with championships. (Tubi)

The Cold War gets played out in a sweaty-palm showdown between a Russian grandmaster and an American professor who can’t move a pawn without being drunk. Bill Pullman pulls out all the stops as the troubled teacher who reluctantly steps into the role of hero. It’s far from a classic, but it’s a kick to watch the “Independence Day” president pretend that he’s starring in a remake of “Barfly.” (Netflix)

This stage version of a 2002 episode of the Emmy-winning series uses President Bartlet’s mastery of the game as an analogy to how he deals with a growing crisis with China. The special was previously exclusive to HBO Max, but is now free for nonsubscribers through the end of the year. (hbomax.com/votebecause)

Chess gets the Disney treatment in this family treat about a 10-year-old Ugandan girl who pulls her family out of poverty through her chess skills. Lupita Nyong’o and David Oyelowo are both terrific as the adults who cheer her on. (Disney+)