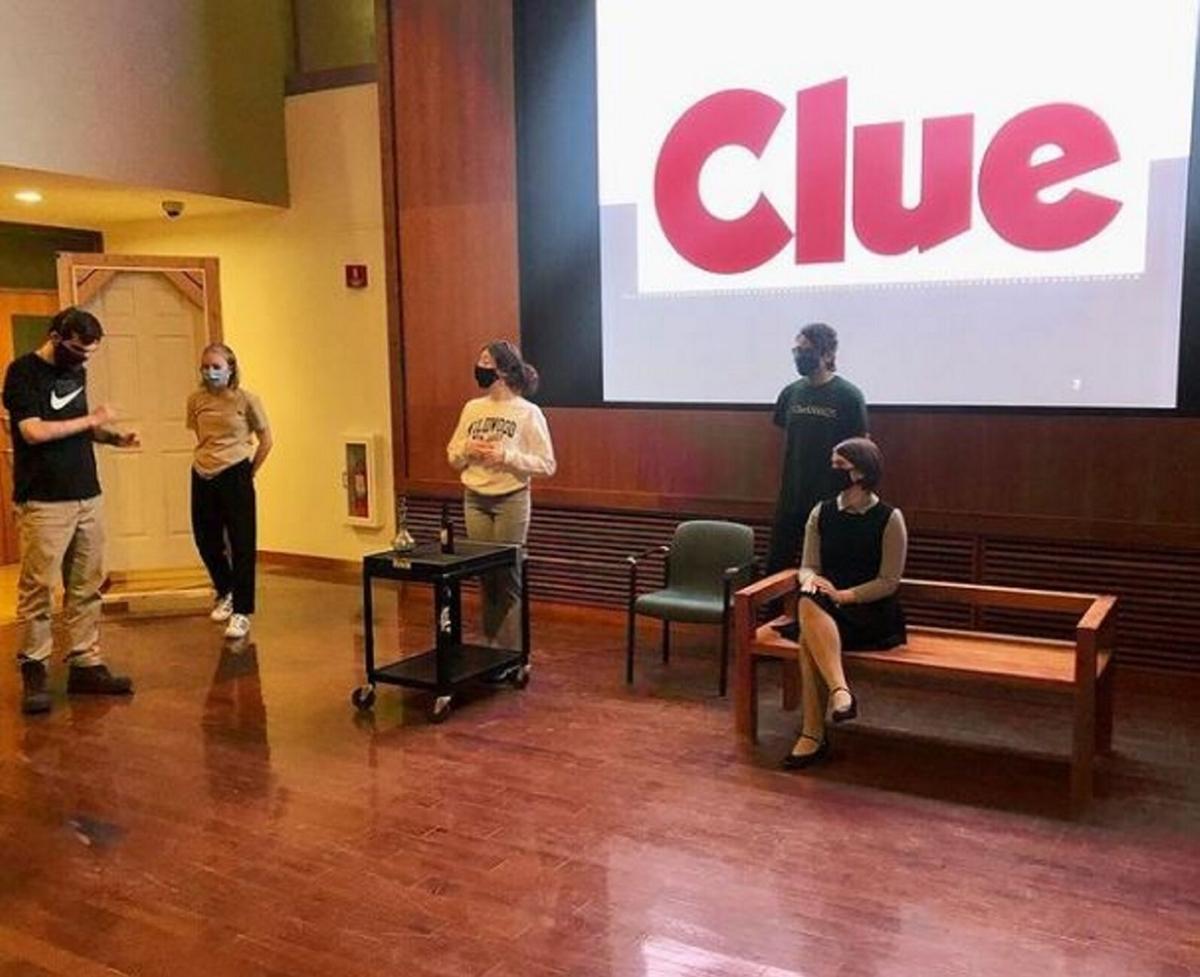 The Clarkson Theatre Company is presenting “Clue” on weekends throughout November in the university’s Student Center Forum. The show is free and open to the public. Provided photo 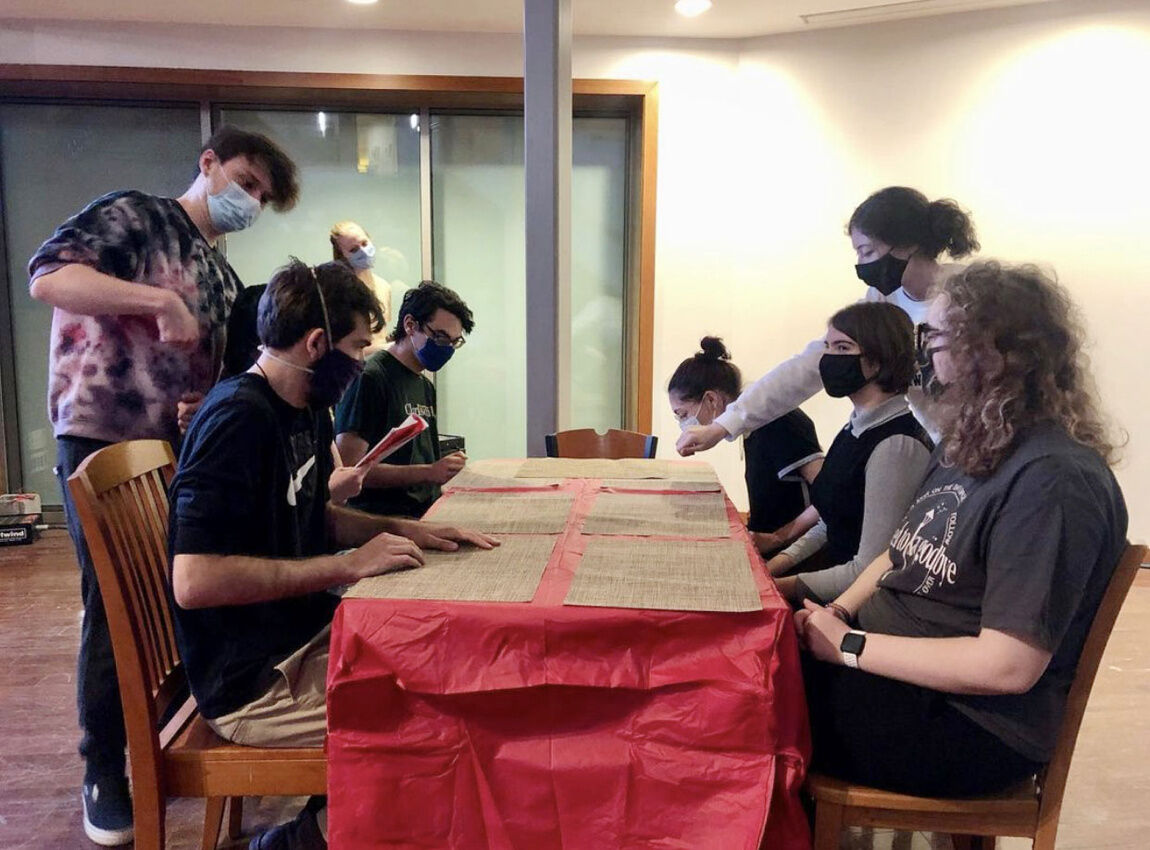 The Clarkson Theatre Company is presenting “Clue” on weekends throughout November in the university’s Student Center Forum. The show is free and open to the public. Provided photo

POTSDAM — The Clarkson Theatre Company, a club at Clarkson University, will host productions of “Clue” throughout November starting this weekend.

The shows will be held in the university’s Student Center Forum.

“Although Clarkson is mostly known as a tech and business school, we do have a group of students here who have a passion for the arts,” said Nicholas Attanasio, faculty adviser for the club. “We’ve done plays and musicals before, but this is the first show back since the pandemic. This year, we thought it would be fun to do a murder-mystery.”

He said the performance will remain fairly faithful to the original story that plays out in the eponymous board game and movie.

“Basically, a group of guests arrive at a mansion and find themselves blackmailed to stay,” Mr. Attanasio said. “As the night goes on, some of them get murdered and the others have to try to find out who the murderer is.”

One midnight show was staged Friday, and a second, also at midnight, will be held Saturday. Mr. Attanasio suggests arriving a few minutes beforehand.

“We found out a few years ago that midnight was the best time for us to do shows,” Mr. Attanasio said of the late start-time. “Because the theater in the old Snell building is being renovated, we have no place to do them except the Student Center Forum. We aimed for midnight because, during the day, other activities happen on campus. Also, midnight is when the Student Center is quietest, and the darkness helps with our lighting for blackouts.”

He said the midnight start-time hasn’t been a problem for audiences yet.

“The audience loves it,” he said. “We haven’t had a small house yet.”

There will be another midnight showing on Friday, Nov. 19. The last showing will be at 7 p.m. Saturday, Nov. 20.

Mr. Attanasio said masks are required for all audience members. The actors will be masked as well.

All performances are free and open to the public.

“We have a fantastic group of actors — all of them are Clarkson students whose majors range from business to computer science,” Mr. Attanasio said. “They are all very motivated and creative, and at the same time as rehearsing for the performance, they keep up their work studies.”