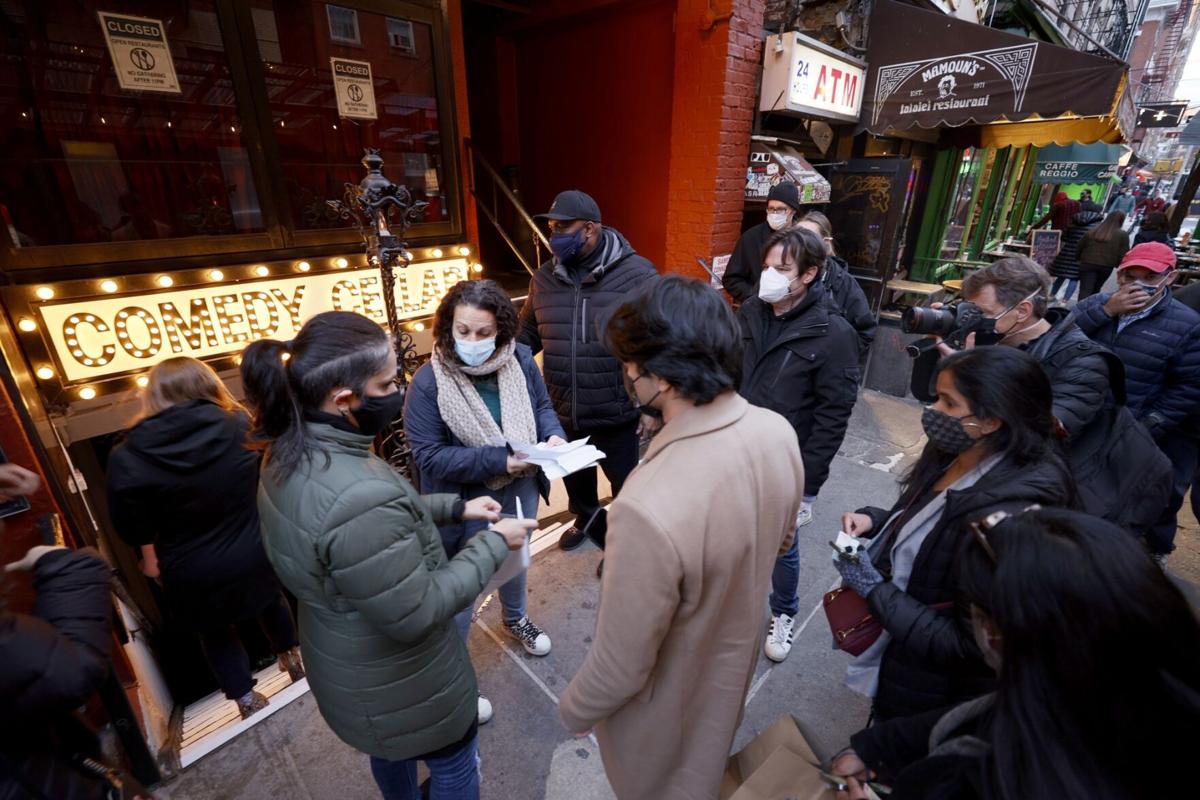 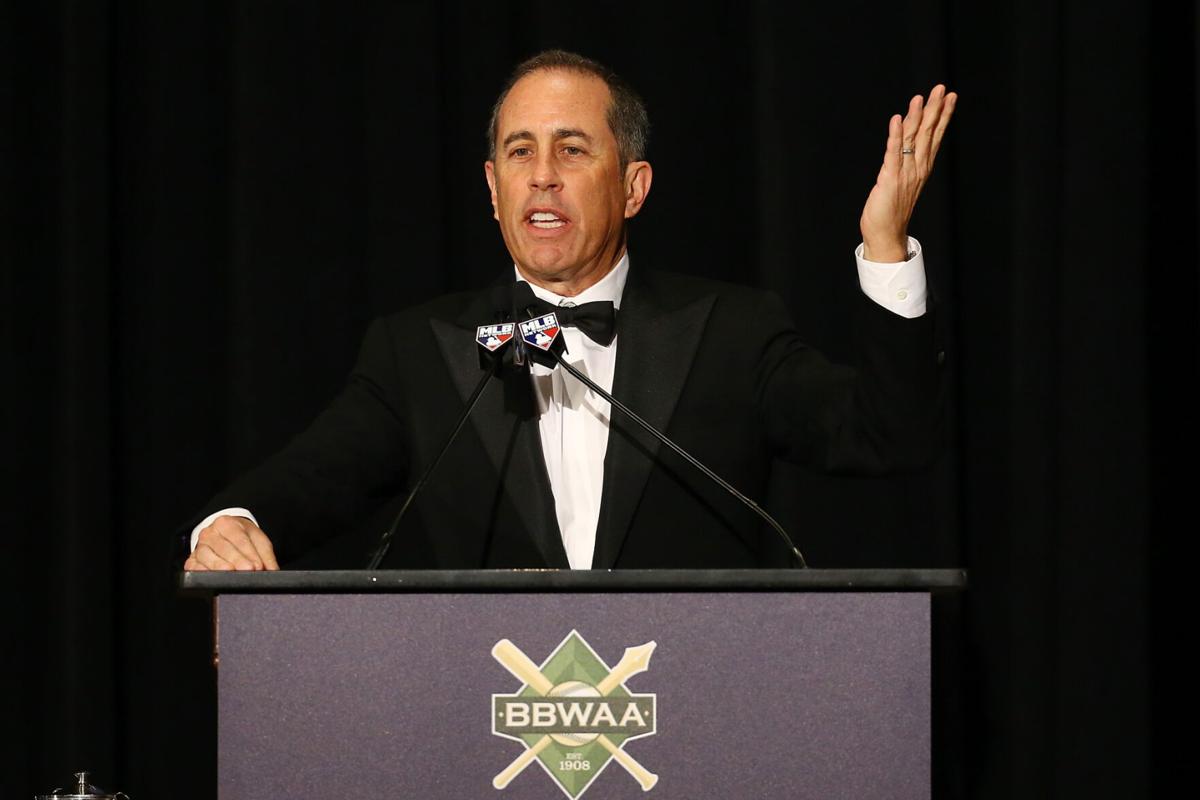 NEW YORK — Comedian Gilbert Gottfried, in front of a live audience at Caroline’s on Broadway last month, was struck by a funny thought.

“I was thinking, ‘Is this actually what I do for living?’” he recalled about his first nervous stand-up routine in 15 months. “I remember being up there thinking, ‘I’m sure I must have more jokes.’”

There’s plenty of time now for those long-untold gags as Manhattan’s renowned comedy venues welcomed back familiar faces like Jerry Seinfeld, Dave Attell and Gottfried in recent weeks. And it’s hard to wipe the smile off the club owners’ faces as the tables fill up and the funny finally returns, with New York nightlife edging toward something like normal.

“I’d seen speculation about the culture changing for good with the pandemic — no hugs, no handshaking,” recalled Noam Dworman, owner of the legendary Comedy Cellar, about his reopening night. “And that lasted all of 20 seconds. People hugging, shaking hands, crying. It was elation. Very emotional all around.”

The big comedy guns are turning out, too.

The Gotham Comedy Club reopened with a bang on April 3 as native New Yorker Seinfeld volunteered his services for the first show. “Weekend Update” co-anchor Michael Che of “Saturday Night Live” fame is booked every Tuesday at Carolines through the end of July. And the Comedy Cellar already welcomed a who’s who of comedy: Chris Rock, Amy Schumer and Ray Romano were among those onstage since the club returned at 33% capacity in early April (now back up to 100%).

Comic Colin Quinn, doing a weekly residency at the Village Underground, offered a tongue-in-cheek review of his return via Twitter: “The verdict is in, gang. I still got it.”

Dworman’s club, now back to full capacity, is sticking to a vaccinated-only audience — and he’s happy about the decision.

“For the stress level, it’s the best,” he said. “I get emails from customers regularly thanking me for vaccinated-only.”

Chris Mazzilli, owner of the Gotham Comedy Club, recalled a March 2020 chat with two comedians and an employee before the city took its first major coronavirus hit and the clubs started closing.

“All three got COVID,” he recalled. “Really, really sick. That’s when it hit me, this was going to be a longer haul.”

The 13 months of frustration and fear dissipated quickly as Seinfeld grabbed the mic and the socially distanced crowd went nuts.

“It was insane,” recalled Mazzilli. “It was such a good feeling, such a sense of relief. Talk about a time when people really needed to laugh. This is it.”

There are some lingering issues as the clubs look to bring back their waitstaffs and kitchen help. Dworman said his club’s usual Sunday brunch show is a nonstarter due to lack of staffing, while Carolines owner Caroline Hirsch said jump-starting the business was in some ways more daunting than opening a new one.

“With the labor shortage, it’s been a lot more challenging,” she said. “It makes things a lot more difficult.”

Oh, and the air conditioning wasn’t working right on opening night at Carolines.

But Hirsch figures things will improve by the November return of the “New York Comedy Festival,” featuring 150 shows and more than 200 comedians. Last year’s COVID-19 cancellation of the event was its first after 17 years.

One other thing: With tourism down, the crowds are mostly New Yorkers cheering New York comics.

“The audiences have been fantastic,” said Dworman. “Here we are, very few tourists, and sold out like the old days. Everybody’s thrilled to be going out.”

Gottfried recounted speaking with his fellow homebound comics as the health crisis stretched into the new year, with no gigs available and the end still months away.

“It was funny, I found myself talking to them more during the pandemic,” he deadpanned. “I realized things were getting better when they stopped calling back.”