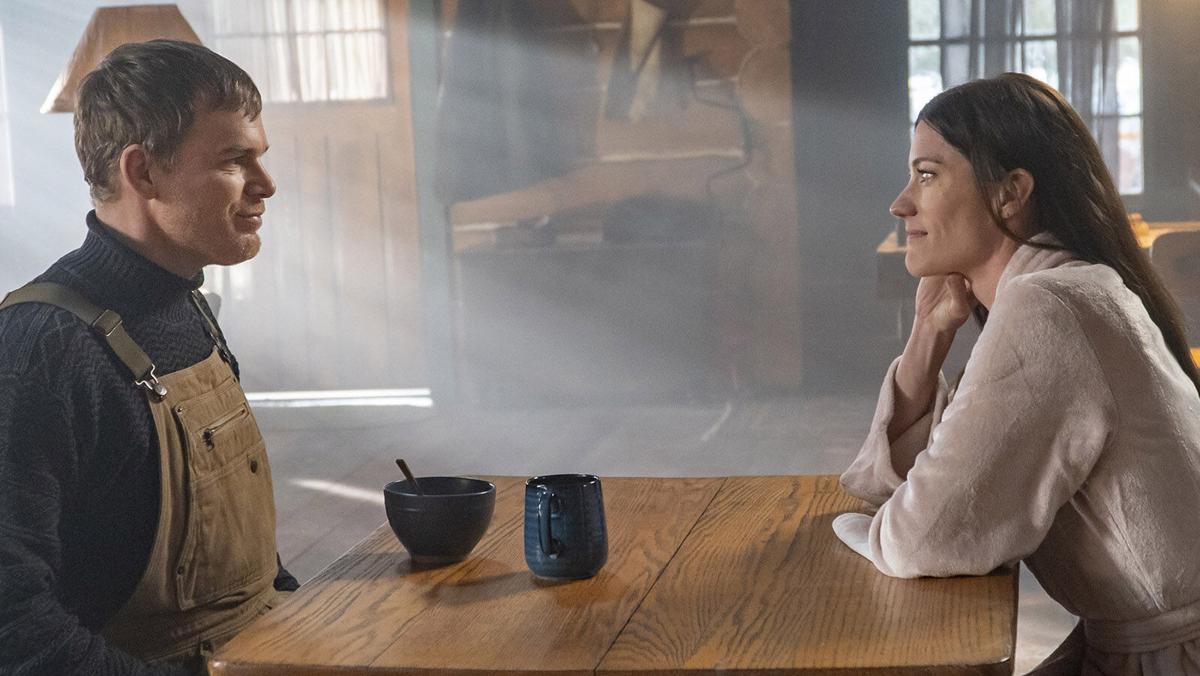 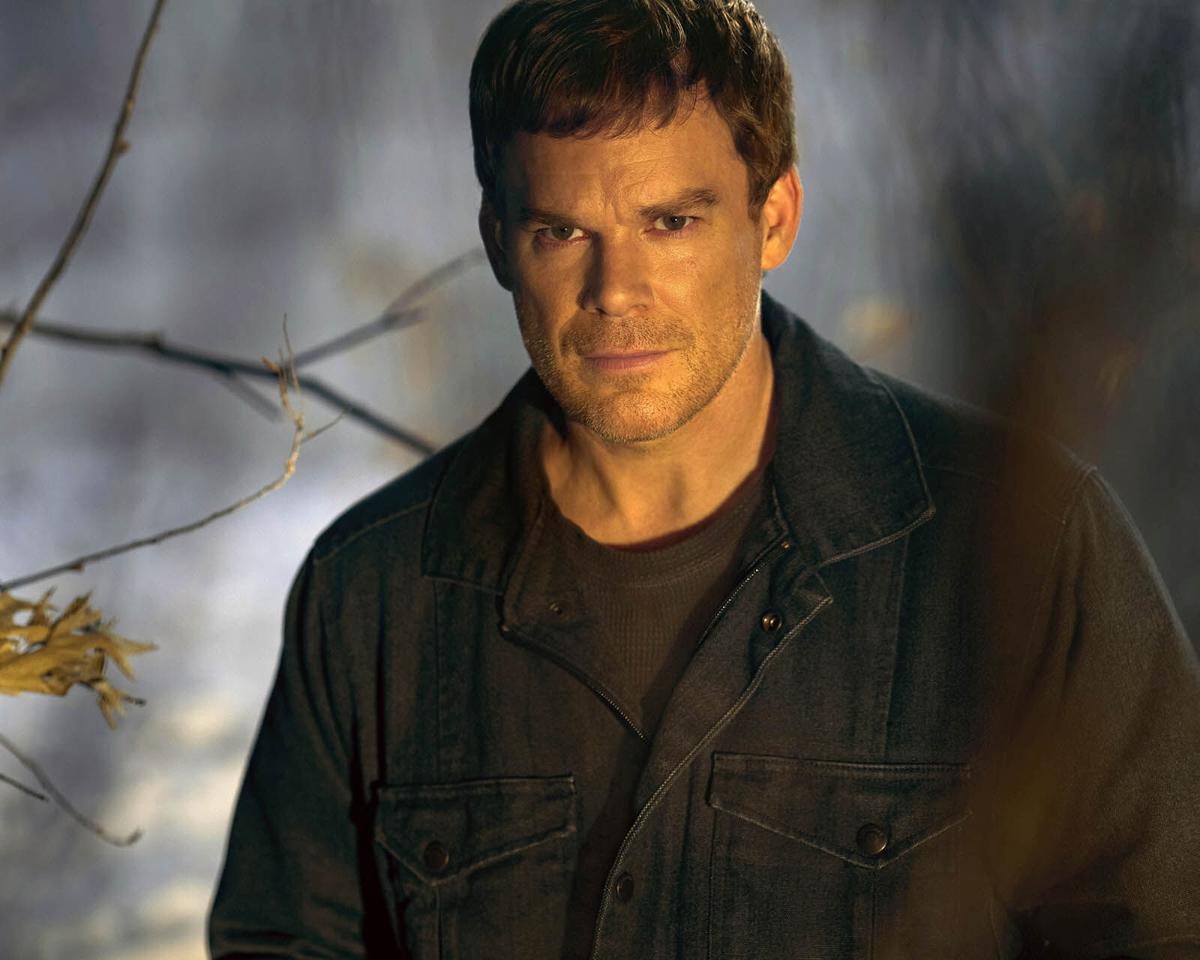 Michael C. Hall is back as the Robin Hood killer in “Dexter: New Blood” on Showtime. Kurt Iswarienko/Showtime/TNS

Michael C. Hall is back as the Robin Hood killer in “Dexter: New Blood” on Showtime. Kurt Iswarienko/Showtime/TNS

The series finale of “Dexter” wasn’t exactly to die for, but those behind the show’s resurrection still want viewers to give it a chance.

“Dexter: New Blood,” a new 10-episode revival series that checks in with serial killer Dexter Morgan, premiered last Sunday on Showtime. It picks up almost a decade after the events of the original hit show, which ended in 2013 on a low note after an eight-season run.

“We didn’t want to pretend that the end of Season 8 didn’t happen,” Clyde Phillips, who served as the showrunner for the first four seasons of the series and returns to lead the revival, told the Daily News.

“It happened. It had its problems. If you look up ‘worst series finales,’ it’s in the top 10 of everybody’s list,” he adds. “We can’t deny that. I wasn’t in the writing room. I don’t know all the decisions and all the influences that made it happen that way, but it was, to put it as kindly as I can, completely less than satisfying.”

When the original run of “Dexter” ended, the serial killer (Michael C. Hall) had sent his son off to Argentina, pulled the plug on his sister (Jennifer Carpenter), faked his own death during a Miami hurricane and then mysteriously showed up as a lumberjack in Oregon.

Phillips isn’t exaggerating — the finale is roundly considered one of the worst in TV history. But, he insists, he respects his viewers too much to retcon “Dexter” history.

So “New Blood” accepts the events of Season 8 but moves on from them as quickly as possible. Instead of Oregon, Dexter now gets his mail forwarded to Iron Lake, a tiny, frigid upstate New York town where he dates the police chief, works at a hunting and fishing shop and calls himself Jim Lindsay.

And he’s not killing.

“He’s been abstinent. He’s living a monastic life in a cabin by a frozen lake,” Phillips said. “But he is struggling. His Dark Passenger is always pulling at him.”

In the original iteration, Dexter’s Dark Passenger, his urge to kill, was tempered by his ghost dad. In the new version, his sister Deb takes his place, a more aggressive angel on his shoulder prone to repeatedly shouting “everyone around you dies.”

The one person who hasn’t died is Dexter’s son Harrison, who, like his serial killer dad, went through the trauma of witnessing his mom’s brutal murder as a baby.

Now a teenager, Harrison has come looking for the only truth he knows.

“He is not like his father, in that he’s not a lizard man sociopath,” Jack Alcott, who plays the slayer’s son, told The News. “He is a damaged individual that has a lot of darkness in him. They’re both battling darkness, but it’s not quite the same.”

“New Blood” is a second chance for Dexter, but for Alcott, he’s making a new show. The actor had barely made it through watching the first season when he started auditioning for a vague character named Randall who had a “meaningful interaction with Dexter.” Eventually, that role was revealed to be Harrison, but only after Alcott signed a nondisclosure agreement.

Alcott had a plan to binge the rest of the show before filming began, but the directors told him to stop. They wanted Alcott to know as little about “Dexter” as Harrison knows about Dexter when he arrives in Iron Lake.

For Dexter, Harrison — even more than ghost Deb represents the pull of his old life from which he has so desperately run, trading in the Miami heat for New York snow, the sun and sand for moose hunts and dances at the local bar. He thought he could outrun his past and the Dark Passenger.

“The theme of the season is fathers and sons,” Phillips said. “The battle within (Harrison) is whether he has the Dark Passenger within him. And the curiosity within Dexter, as a father, is whether or not his son has this Dark Passenger. Is it inevitable? Is it avoidable?”