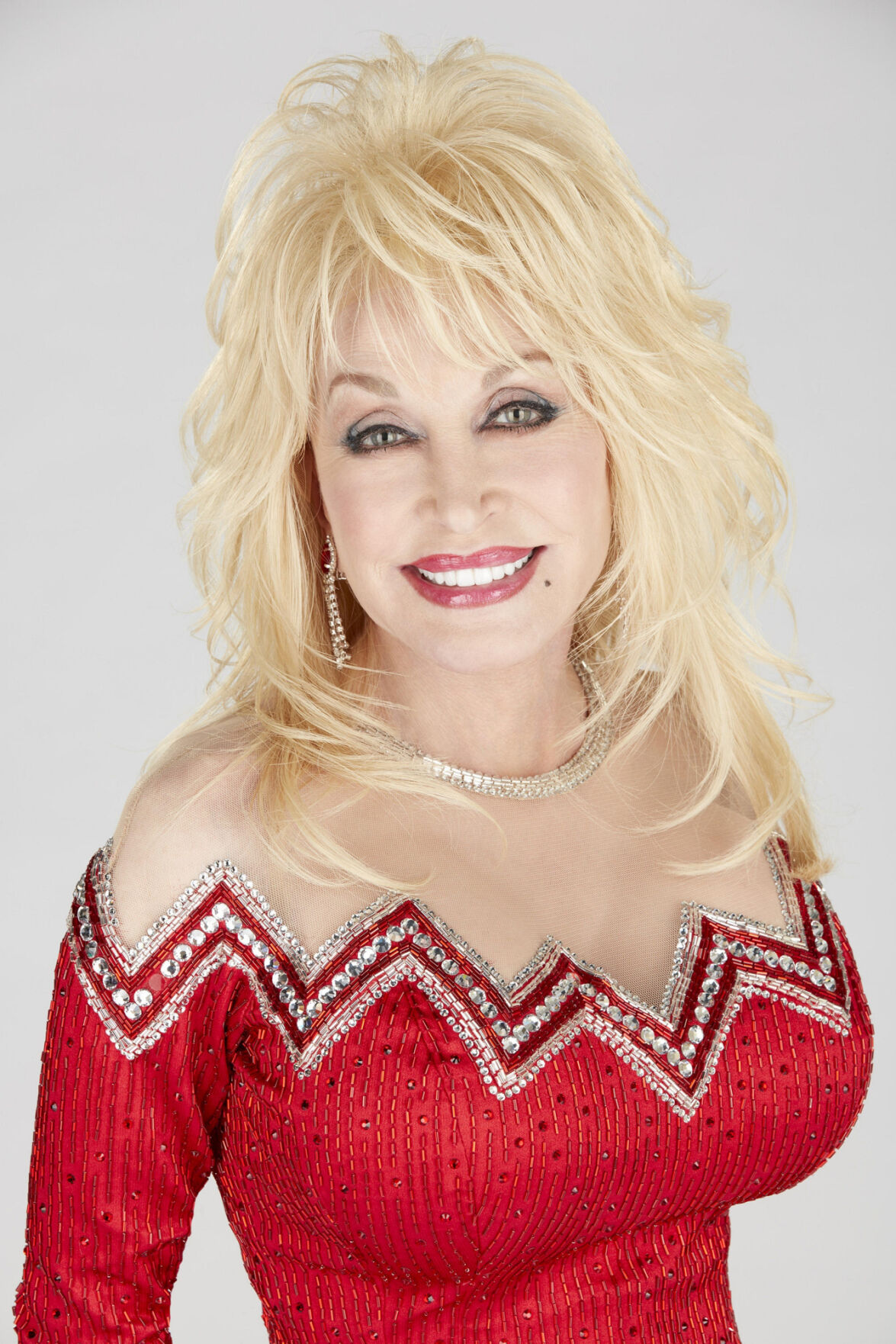 Dolly Parton is in the Christmas spirit with her new version of “Mary, Did You Know?” Quantrell Colbert/NBC 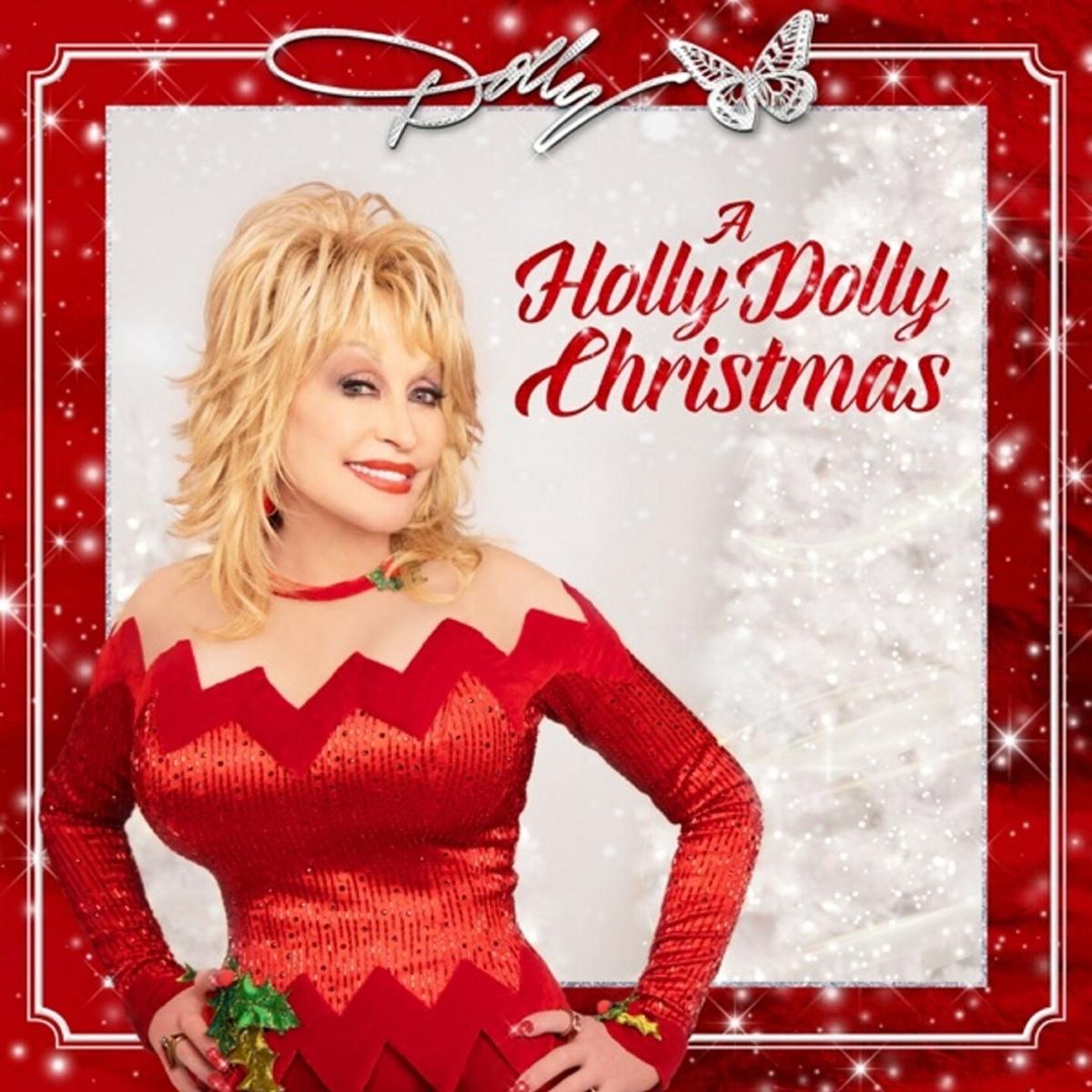 Dolly Parton is in the Christmas spirit with her new version of “Mary, Did You Know?” Quantrell Colbert/NBC

Is it too early to start looking forward to Christmas?

Some may say so, but Dolly Parton is already in a yuletide mood and hoping that others will join her after listening to her newly released version of “Mary, Did You Know?”

The song, which was written by Mark Lowry and Buddy Greene, was first recorded by Michael English on his self-titled debut solo album in 1991. And, over the years, there have been many sterling versions of the tune, delivered by Jordan Smith, Pentatonix, Cee Lo Green, Clay Aiken and Kenny Rogers in a duet with Wynonna Judd, among others.

Yet, Parton’s version stands up with the best of the best — and it definitely can help you get in Christmas mood, even though Dec. 25 is still months away.

“‘Mary, Did You Know?’ is one of the greatest, sweetest, well-written songs that I’ve ever had the chance to sing on,” Parton says. “When I was recording it, I got very emotional. It is to me what Christmas is about and I’m proud to be able to sing it for my upcoming album.”

You can listen to the song on the usual streaming sites and YouTube.

“Mary, Did You Know?” is the lead single from the upcoming release “A Holly Dolly Christmas,” the country music legend’s first holiday album in 30 years. The album, which features Parton collaborating with Michael Buble, Billy Ray Cyrus, Miley Cyrus, Jimmy Fallon, Willie Nelson and brother Randy Parton, is due out Oct. 2. Preorder the album, plus a bunch of cool “A Holly Dolly Christmas” merchandise, at https://shop.dollyparton.com.