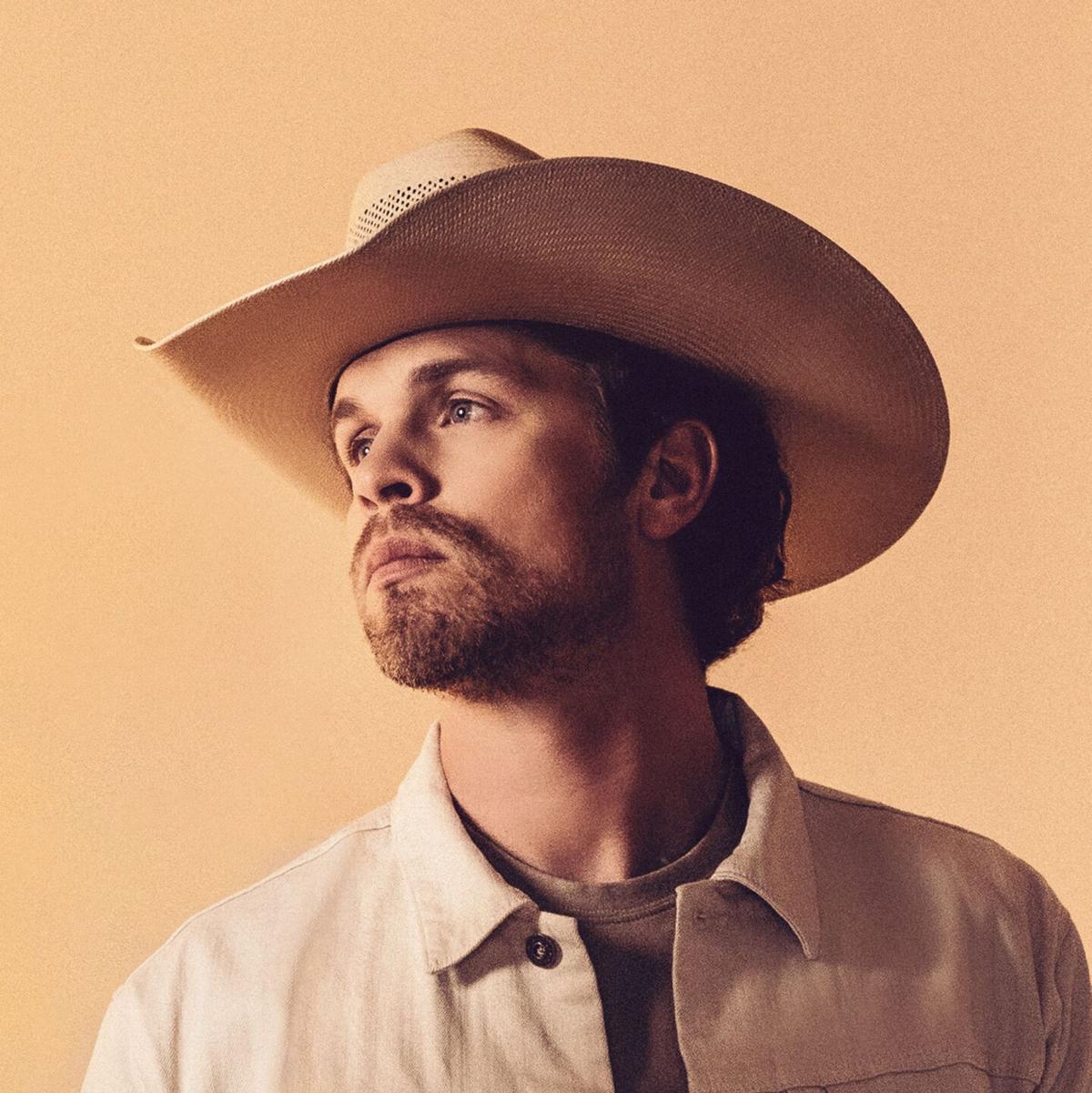 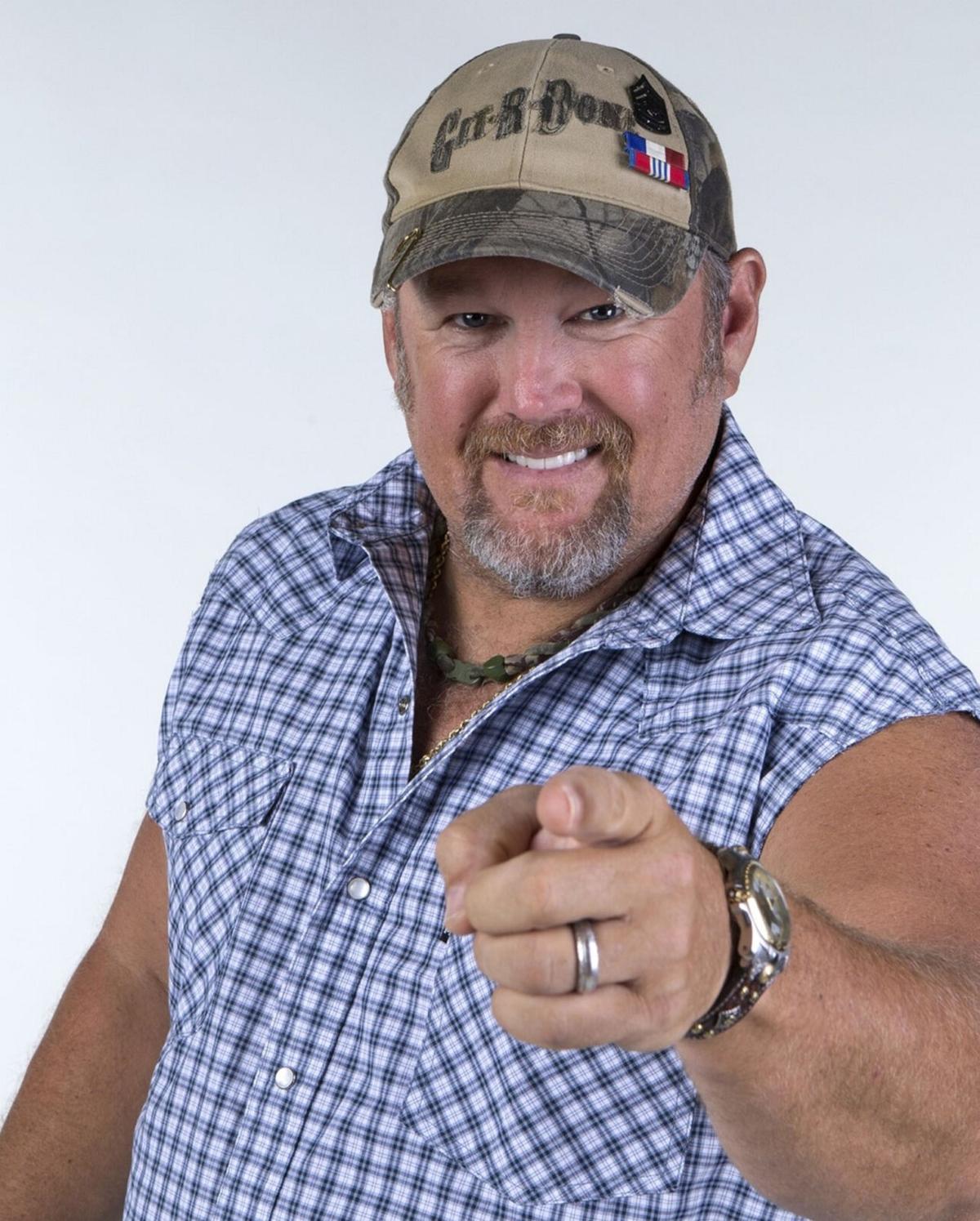 Comedian Larry the Cable Guy is scheduled to perform at the DPAO summer concert series on Aug. 14. Courtesy DPAO 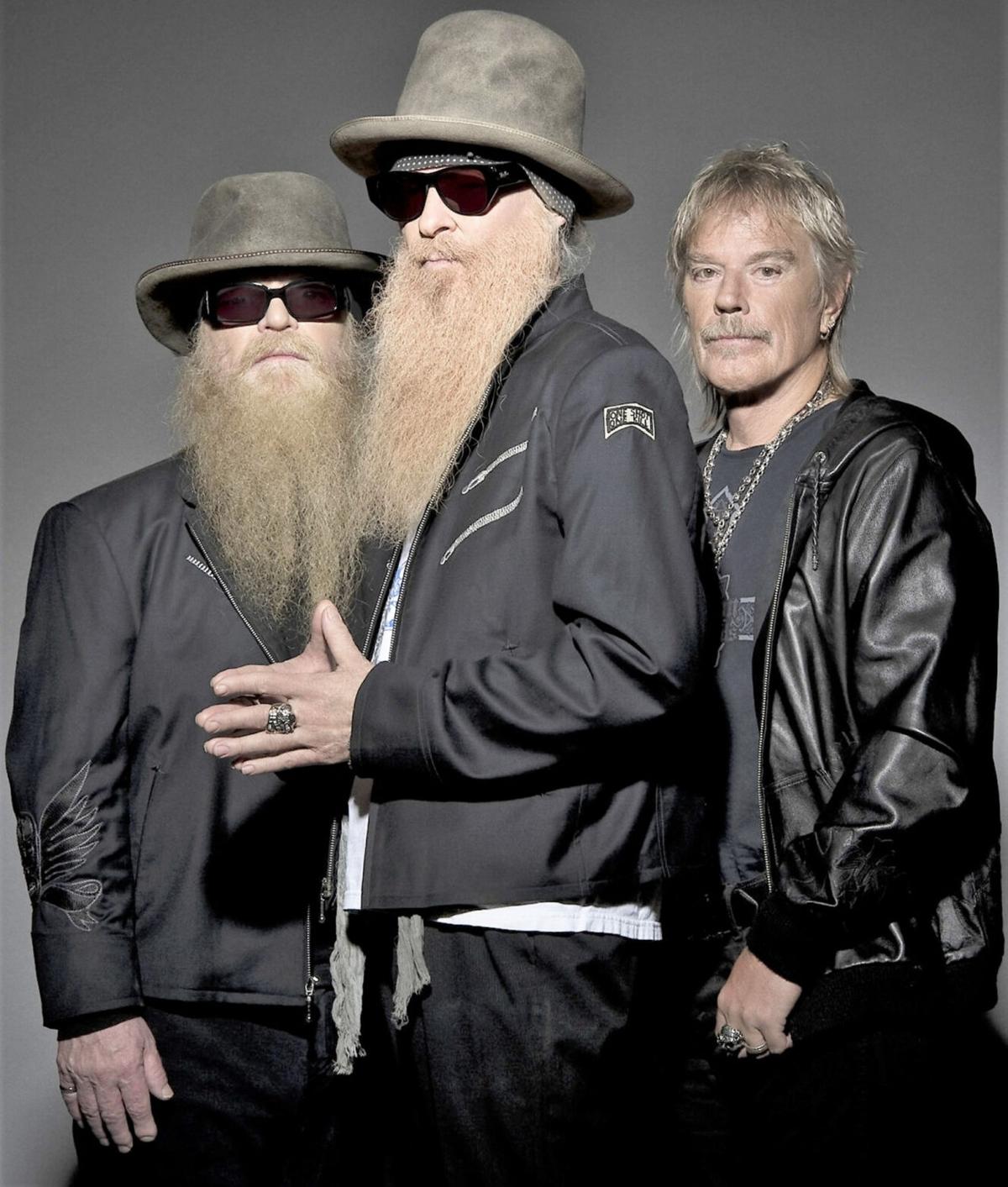 ZZ Top is scheduled to perform at an outdoor concert at Watertown Fairgrounds on Sept. 25. Courtesy DPAO

Comedian Larry the Cable Guy is scheduled to perform at the DPAO summer concert series on Aug. 14. Courtesy DPAO

ZZ Top is scheduled to perform at an outdoor concert at Watertown Fairgrounds on Sept. 25. Courtesy DPAO

WATERTOWN — Concerts that benefit the Disabled Persons Action Organization will roar back this summer as a country, a comedy and a classic rock ’n roll act will take the stages.

For the first time in more than 40 years, DPAO was unable to hold its annual concert series last year as the COVID-19 pandemic and state-related restrictions made such gatherings impossible.

Since his debut in 2012 with the Platinum-certified single, “Cowboys and Angels,” Mr. Lynch has been a star on the country circuit. He has had seven number one Billboard hits: “Hell of a Night,” “Ridin’Roads,” “Good Girl,” “Mind Reader,” “Seein Red,” “Small Town Boy” and “Where It’s At.”

His latest album, his fourth, is “Tullahoma,” named for his hometown in Tennessee. It’s a concept album offering views of life through a boy in a small-town.

“Throughout the album, Lynch waxes lyrical about being from Small Town, U.S.A., finding the love of your life and an earth-shattering breakup,” Lauren Tingle wrote in a review of the album for Sounds Like Nashville.

The Aug. 6 concert will be indoors at 7 p.m. at Watertown Fairgrounds Arena.

Larry the Cable Guy is a multi platinum recording artist, Grammy nominee, Billboard award winner and one of the top comedians in the country. The comedian’s real name is Daniel Lawrence Whitney and is a native of Nebraska. He was on the Blue Collar Comedy Tour, which also included Bill Engvall, Ron White, and Jeff Foxworthy. The comedian won Billboard’s 2005 Comedy Artist of the year and Comedy Album of the year and he received the Billboard Top Comedy Tour Award in 2006.

The Aug. 14 concert will be indoors at 7 p.m. the Watertown Fairgrounds Arena.

In 2019, ZZ Top went on its 50th-anniversary tour. A related documentary film, “ZZ Top: That Little Ol’ Band From Texas” tells the story of “how three oddball teenage bluesmen — Billy Gibbons, Dusty Hill, and Frank Beard — became one of the biggest, most beloved bands on the planet, all while maintaining a surrealist mystique that continues to intrigue fans and entice onlookers a half century after the band’s inception.”

The band’s hits include “Give Me All Your Lovin’, “Sharp Dressed Man,” “Legs,” “Cheap Sunglasses” and “Beer Drinkers & Hell Raisers.”

The band’s latest album, “La Futura,” was released in 2012, but Mr. Gibbons has told news sources that the band is readying a new one. In March, he told Andrew Dansby of the Houston Chronicle, “We holed up in the desert for a few weeks in the heat of the summer and that in itself was pretty intense. To let off steam we just ‘let it rock’ and that’s what ‘Hardware’ is really all about. For the most part, it’s a raging rocker but always mindful of the desert’s implicit mystery.”

The Sept. 25 concert is scheduled to be outdoors at the Watertown Fairgrounds. The time is to be determined.

Tickets for Dustin Lynch and Larry The Cable Guy go on-sale through DPAO at 10 a.m. on Wednesday, July 7.

General admission tickets only will be available at local Kinney Drugs Store locations.

Proceeds from the Car-Freshner/F.X. Caprara Family of Car Dealerships 2021 Summer Concert Series will benefit the programs and services that DPAO provides to over 500 families with developmental disabilities in Jefferson and Lewis counties.