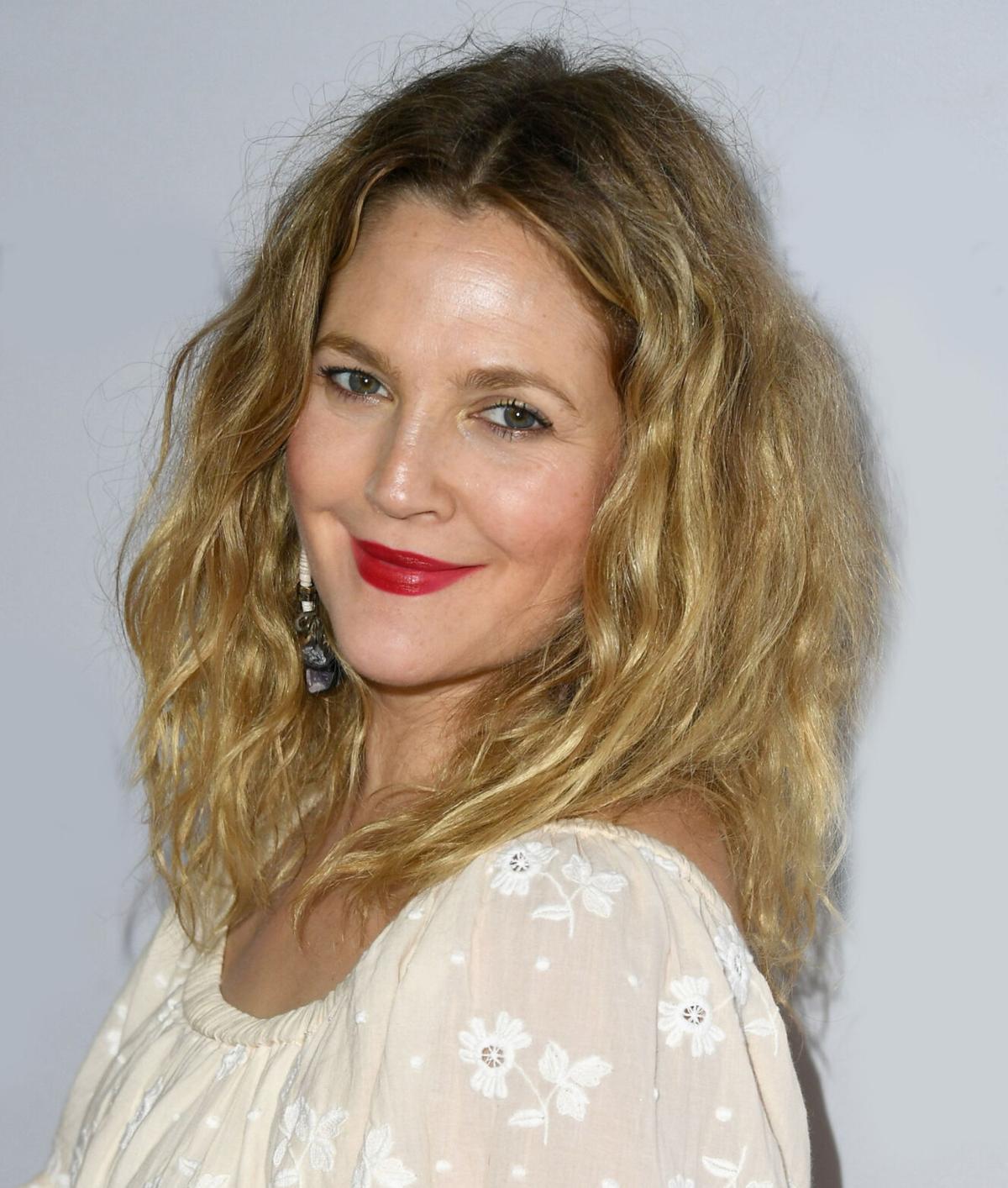 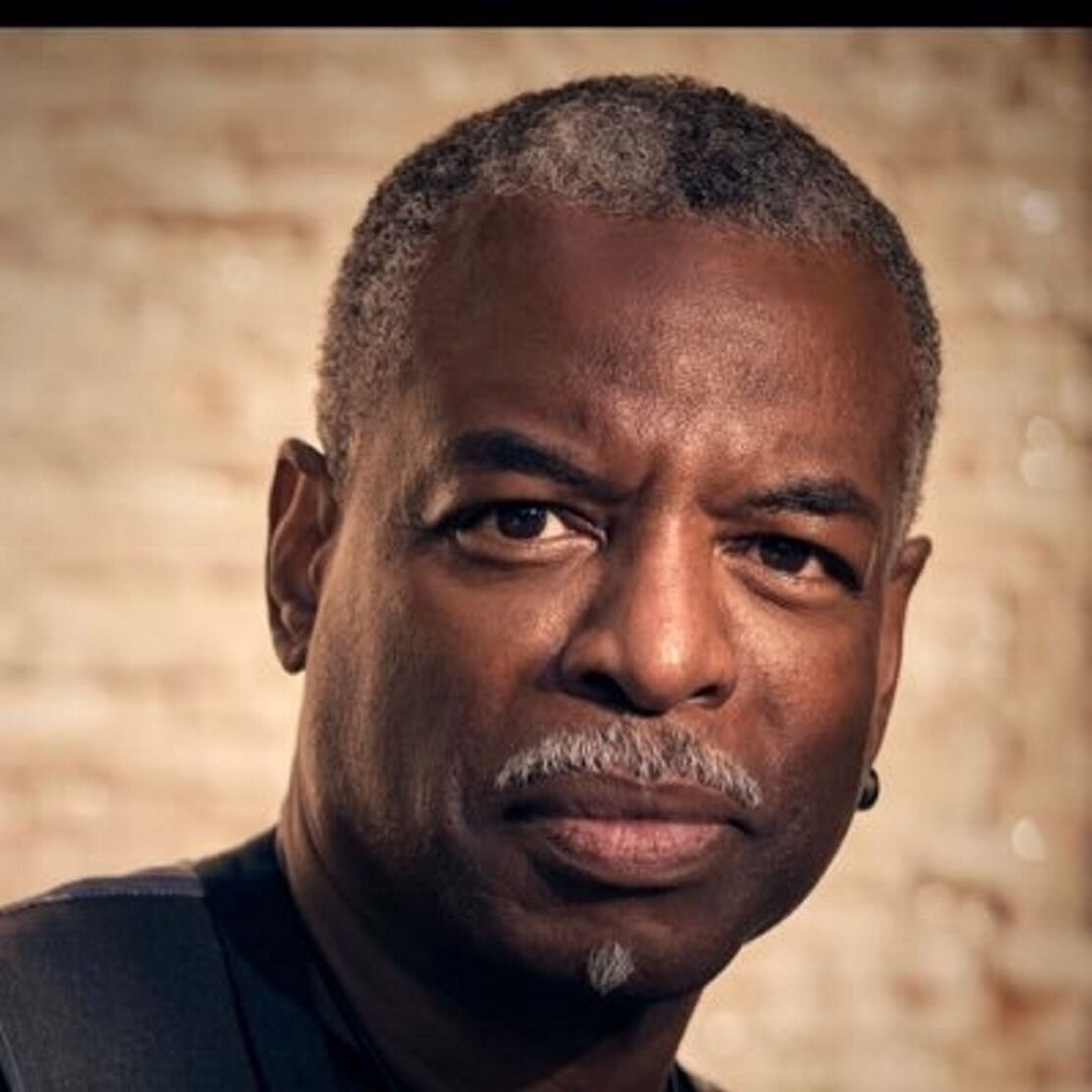 “CBS This Morning” is bringing some big names to fill in at its studio roundtable while co-host Tony Dokoupil is out on parental leave.

In a memo obtained by the Los Angeles Times, executive producer Shawna Thomas said the program will be “trying something new” by using celebrities from outside of the news division to substitute for Dokoupil, whose wife, MSNBC anchor Katy Tur, is expecting their second child this month.

Actress Drew Barrymore, who hosts a syndicated daytime talk show for ViacomCBS, will fill in during the second hour of the broadcast on May 17 and 18, joining regular hosts Gayle King and Anthony Mason. Actor LeVar Burton, who soon will have a stint as guest host of “Jeopardy!” thanks to a fan petition, takes a host chair on May 19 and 20.

Guest hosts for the following week are Jon Batiste, bandleader for CBS’ “The Late Show With Stephen Colbert” and winner of an Oscar for co-writing the original score of the animated Disney film “Soul,” and model Ashley Graham.

Using non-journalists as morning hosts is likely to cause some pearl-clutching among the traditionalists at CBS News, especially since “CBS This Morning” is often touted as being the most substantive of the network morning shows.

But Thomas’ memo notes that all of the guest hosts will sit in during the 8 a.m. hour of the program, when it typically carries softer stories and conversations about pop culture and social trends. Nate Burleson, an analyst for CBS Sports and the NFL Network, will also be appearing in the hour next week.

The 7 a.m. hour, which is more focused on hard news, will have CBS News correspondents Vlad Duthiers and Enrique Acevedo as fill-ins for the first two weeks.

Thomas, who took over as executive producer of “CBS This Morning” in February, is said to be more willing to experiment with the format as all of the network morning shows are seeing their audiences shrink. Streaming has led to a steady decline in traditional TV usage.

“CBS This Morning,” NBC’s “Today” and ABC’s “Good Morning America” also have to contend with a wide range of competitors in the morning, from cable shows to daily podcasts.

“CBS This Morning” has long been the perennial third-place show in the morning, although it has narrowed the ratings gap with “Today” in recent months.