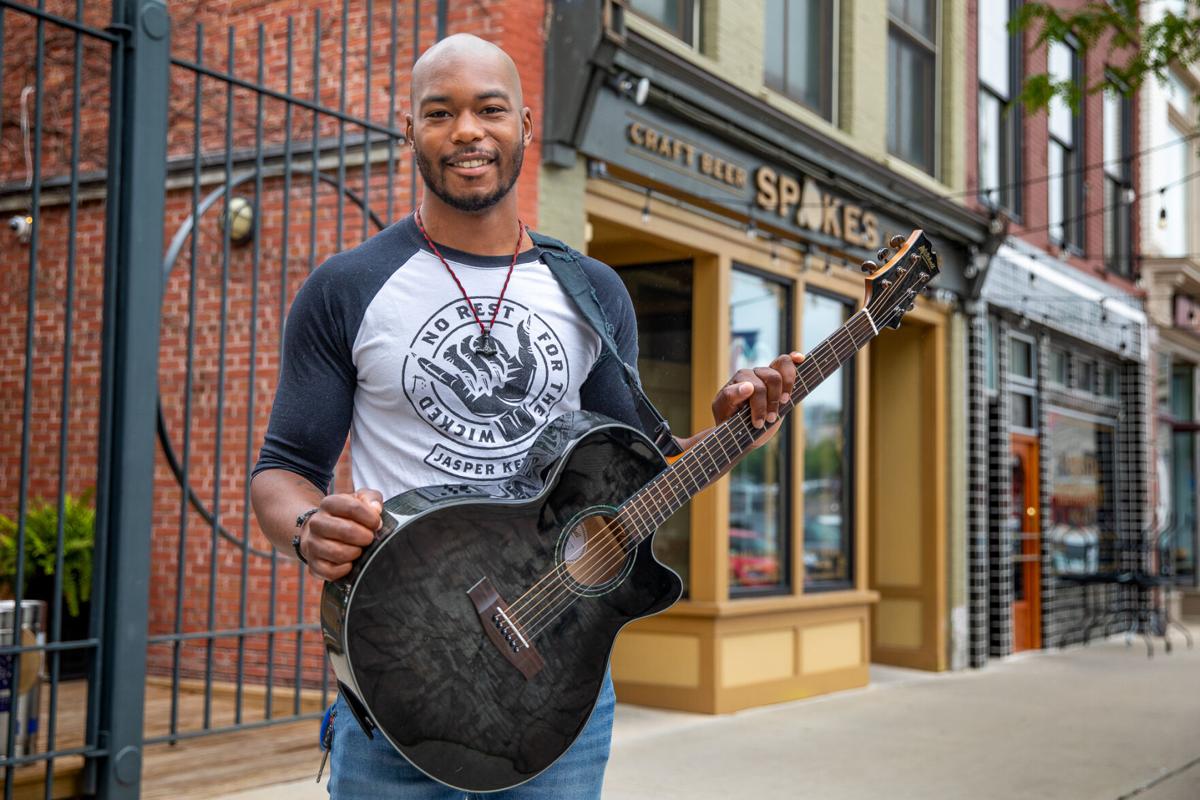 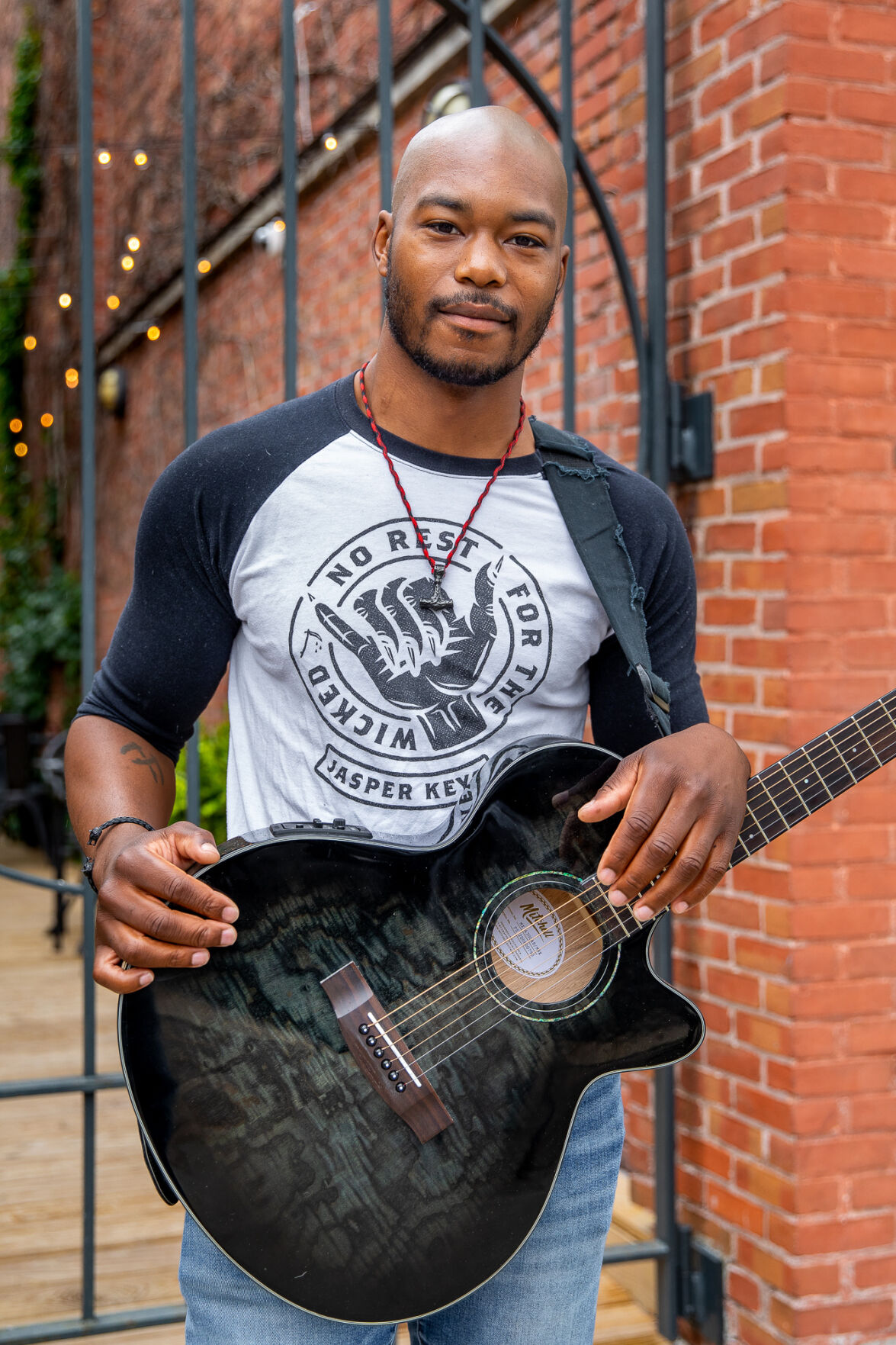 WATERTOWN — Sgt. Jacob Ploch, a 25-year-old singer, songwriter and Fort Drum soldier, has been busy since the day he started to sing while hanging out with friends at a local bar. Mr. Ploch hadn’t done a gig since before the COVID-19 pandemic, but since he was at Spokes on Public Square in July, when the owner offered him a gig after he sang at the table where he was drinking beer with friends, he’s done around 25.

Bars and event centers began reaching out to him almost directly after the public took notice. He’s now playing every Thursday at Spokes through September. Old McDonald’s Farm reached out to him to play a few gigs, Hall Pass Tavern in Carthage gave him a shout to do a gig, and he took second place at the 10th Mountain’s Got Talent. He’s now at the point where he did eight gigs in 10 days, which has proven somewhat exhausting as he’s also an active duty medic.

“I want my legacy to be helping to leave the world better off than I found it through music,” said Mr. Ploch, who deployed to Afghanistan in 2018. “I’m going to need to pay my dues in the music world now if I want to be able to go ahead and pick up and go all in when I get out.”

Mr. Ploch said he is in the process of either being medically discharged or medically retired, which can take six to nine months. After that, he’s making music his full-time job.

He wants to help people forget about that, even if it’s for 20 minutes, an hour or three hours.

“They can go out and have fun and feel alive in that small moment,” he said. “That’s exactly how I plan on leaving the world a little bit better than how I found it.”

As he still plays gigs around Jefferson County, he hopes to expand into Syracuse, Rochester and Buffalo, maintaining the goal of helping people make memories.

“It’s a very simple-sounding goal, however if you do it enough times, now you have a whole community of people that now have memories that they can hold on to and be happier for it,” he said.