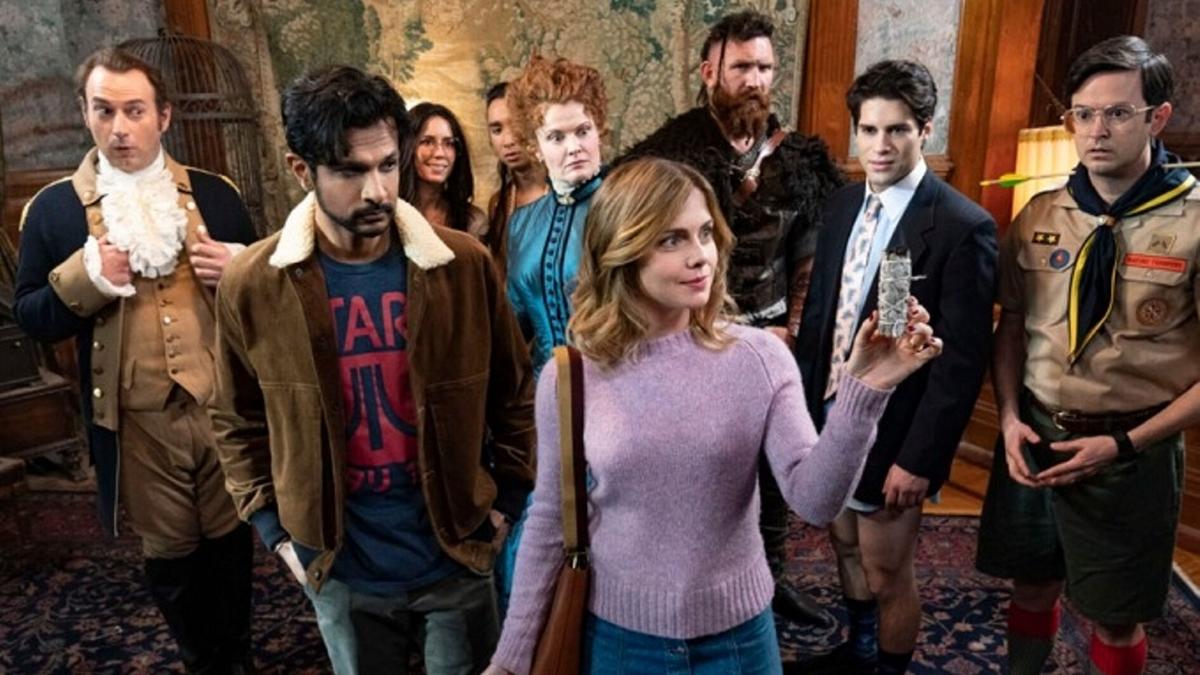 “Ghosts,” based on the BBC sitcom of the same name, premiered Thursday on CBS and is about a group of spirits trapped in a rundown country estate in upstate New York who suddenly find themselves with new neighbors who inherited the manor and move in. CBS 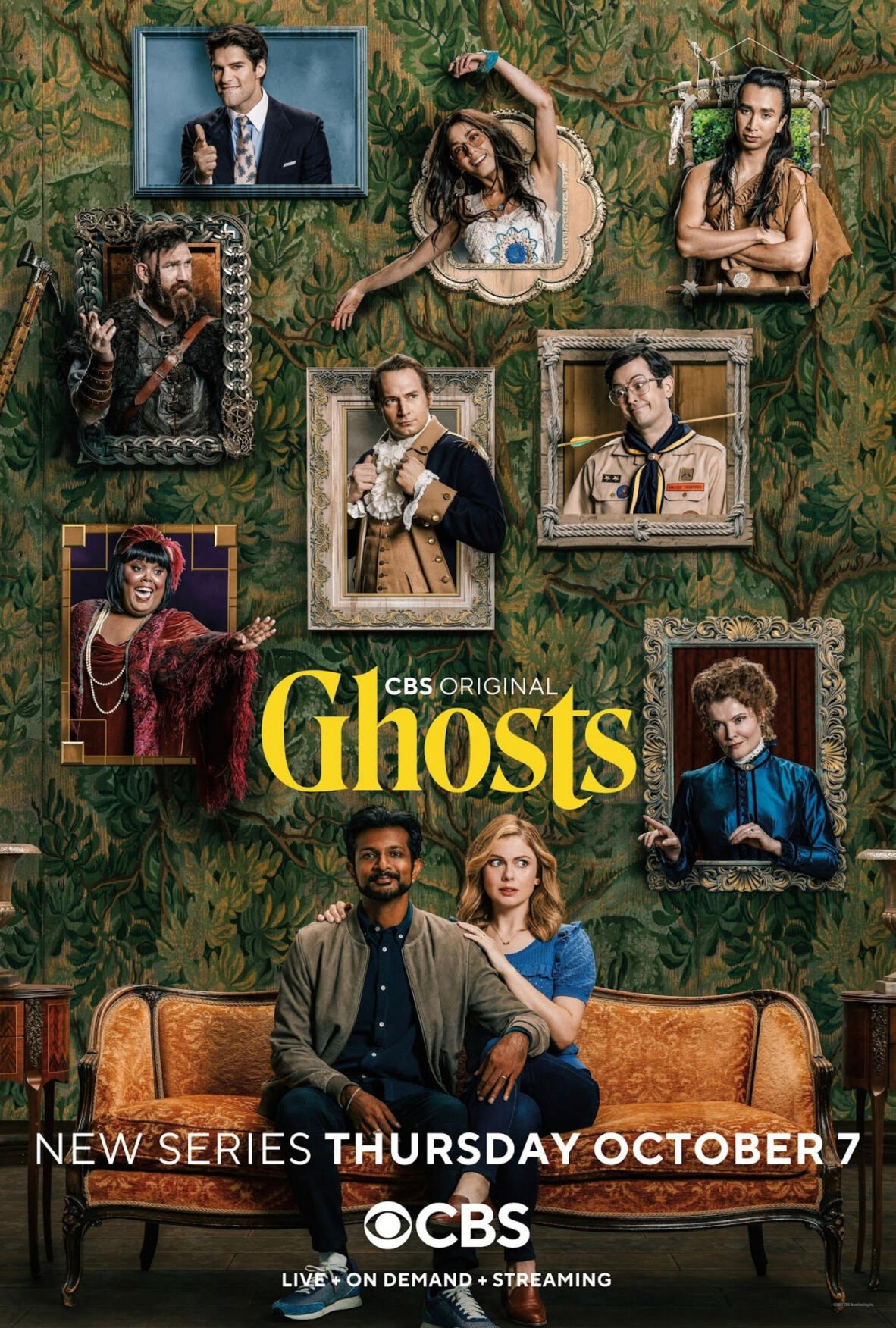 “Ghosts,” based on the BBC sitcom of the same name, premiered Thursday on CBS and is about a group of spirits trapped in a rundown country estate in upstate New York who suddenly find themselves with new neighbors who inherited the manor and move in. CBS

Rose McIver describes her new sitcom as a little like moving into a college dorm room — if only your roommates happen to be ghosts.

“Ghosts,” based on the BBC sitcom of the same name and premiered Thursday on CBS, is about just that: a group of spirits trapped in a rundown country estate in upstate New York who suddenly find themselves with new neighbors when Samantha (McIver) and husband Jay (Utkarsh Ambudkar) inherit Woodstone Manor and move in.

At first, the ghosts — including a Prohibition-era lounge singer (Danielle Pinnock), a hippie (Sheila Carrasco), an ‘80s scout troop leader (Richie Moriarty); a Viking explorer (Devon Chandler Long); a ‘90s finance bro (Asher Grodman) and the wife of an 1800s robber baron — try to drive Samantha and Jay out of the house.

Then, after Sam falls down a flight of stairs, briefly dies and can suddenly see her otherworldly housemates, the dynamics change.

The premise, McIver said, “reminded me of ‘What We Do in the Shadows’ — that unlikely roommate dynamic, with a bit of ‘The Good Place’ thrown in and that heightened, stylized goodness,” she said referring to the FX vampire comedy and the NBC sitcom.

Just like the FX vampire comedy and the NBC sitcom, there’s almost immediate buy-in on “Ghosts.” Sure, you’re in the Bad Place. Sure, there are ghosts living in your house that only you can see.

“That’s the difference between doing a CBS show and an HBO show. It’s CBS, baby,” Ambudkar laughed. “We gotta get right to the point. We’re not answering questions. It’s all action. We’re not thinking about our moves, we’re just making them. What’s that? We’re moving to a haunted house? We’ve got 22 minutes, we’d better go. What’s that? We’re already moved into a haunted house before the cold open? Let’s do this.”

Ambudkar, though, said he wants “Ghosts” to be a hangout comedy like “Friends” or “Seinfeld.”

“A show the whole family can sit down and watch and really enjoy and engage in. It’s been a very difficult 18 months for a lot of people and our goal is to create an environment of joy and fun and heart,” the 37-year-old actor told The News.

The beauty of the show, McIver said, are the endless plot possibilities. Each ghost brings something new to the table for her to bounce off of. The overly optimistic troop leader reminds her of herself. The Wall Street golden child repulses her. There are endless new ghosts the writers could bring into the world as they see fit.

“Finding the nuances between Sam and each of the ghosts is something I’m looking forward to playing with,” the “iZombie” alum, 32, told The News.

Jay, on the other hand, doesn’t get to see the ghosts. That’s where years of D-minuses at Tisch pay off, Ambudkar joked.

“Ghosts” isn’t reinventing the wheel, Ambudkar added. It’s a silly CBS sitcom with no stakes and no cliffhangers.