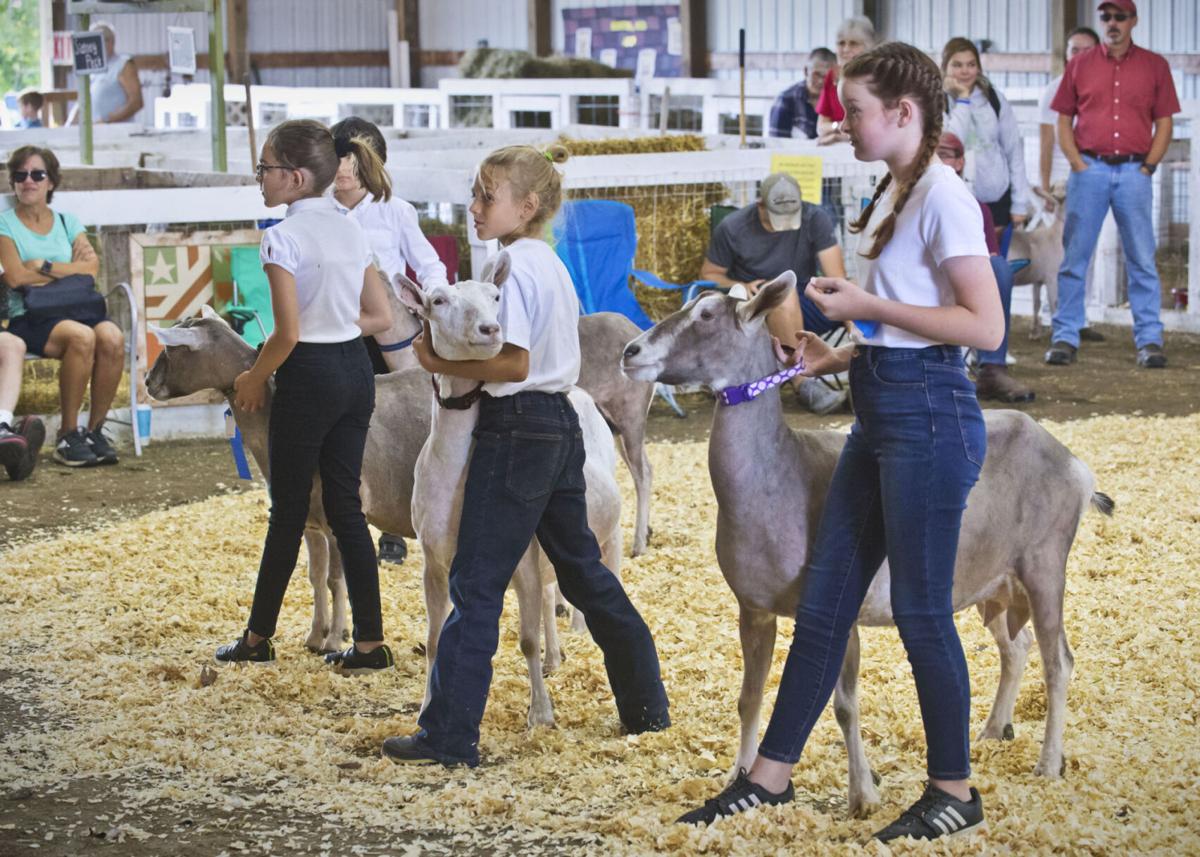 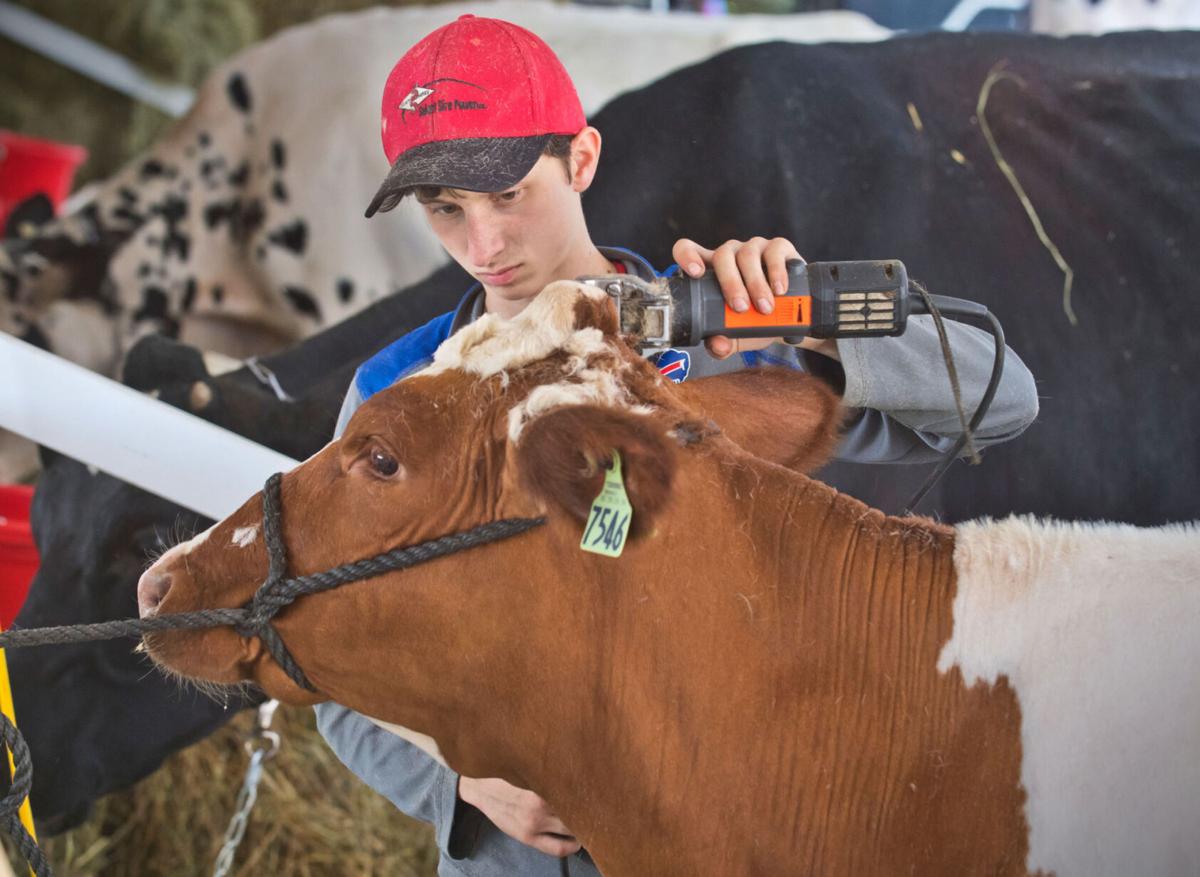 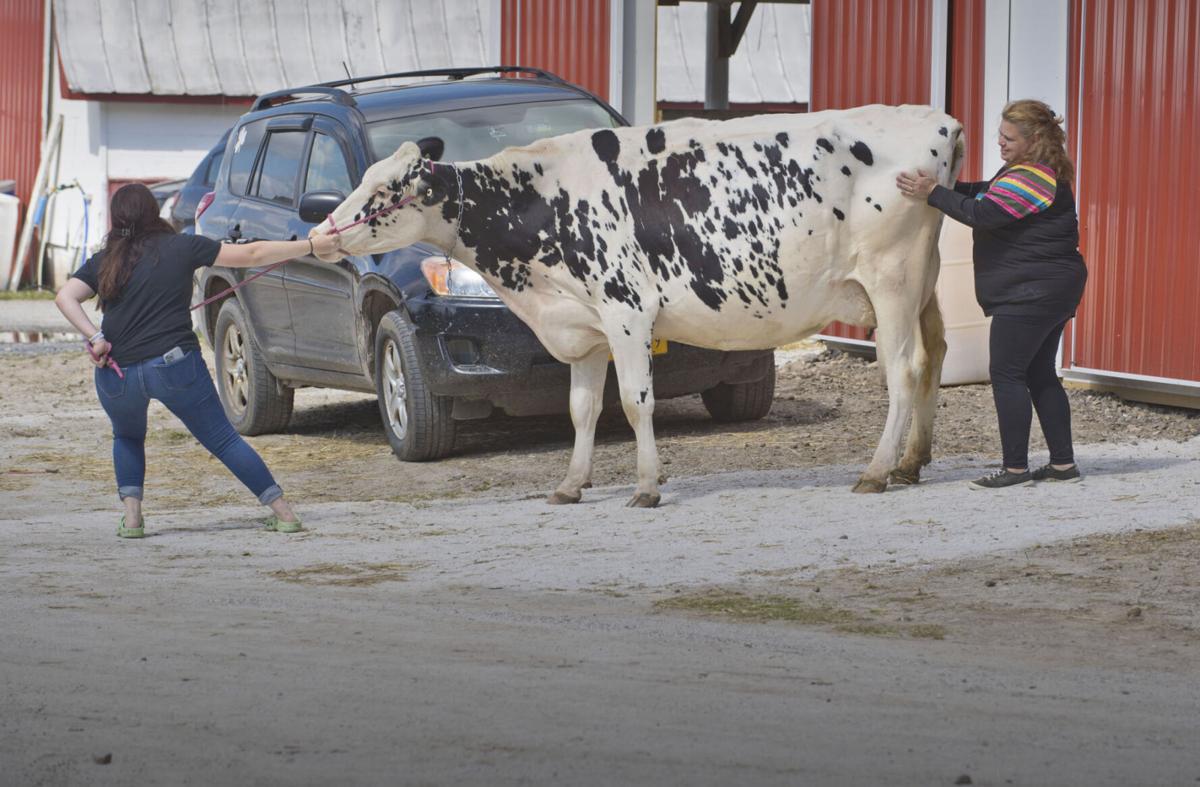 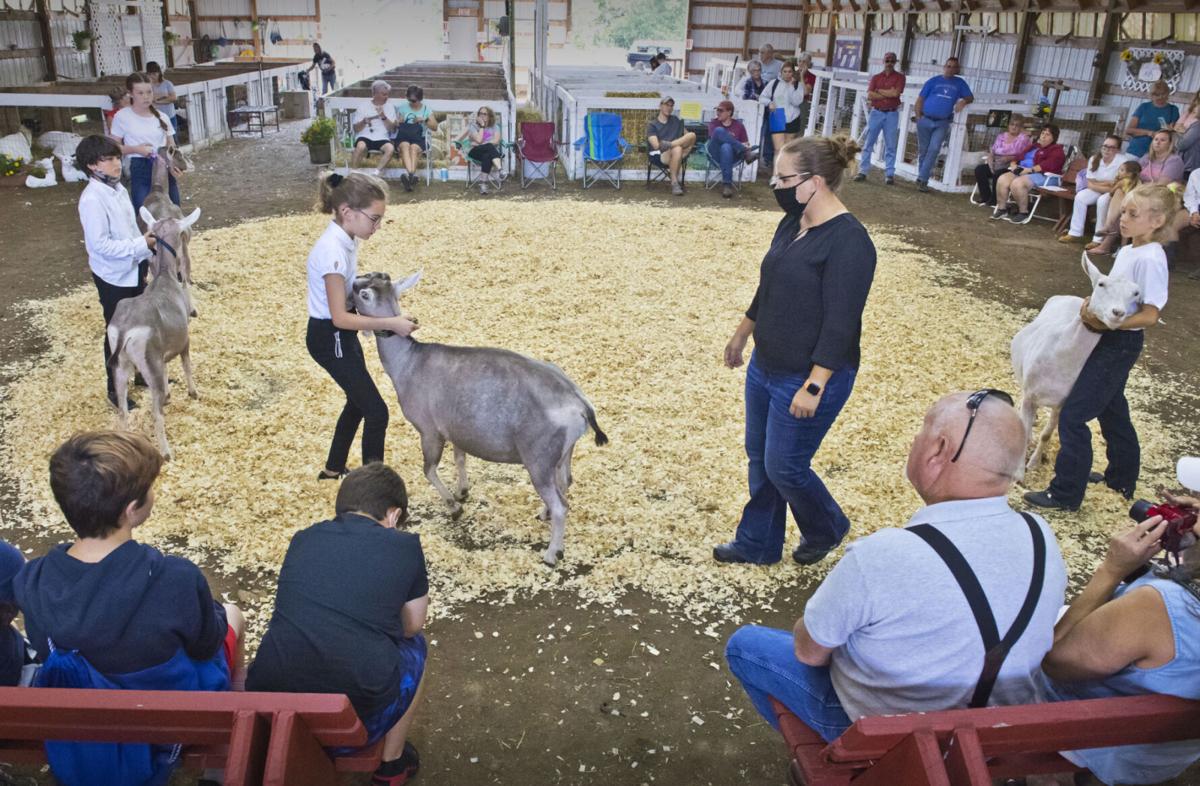 GOUVERNEUR — For Donald A. Peck, the Gouverneur and St. Lawrence County Fair is a homecoming. For 11-year-old Kaitlyn Holmes, it’s a chance to show goats; this year, a doe named Holly. For the Coleman Brothers vendors and ride operators, this week is a stop on a long seasonal journey.

After a pandemic hiatus in 2020, the fair officially returned Tuesday with daytime 4-H showmanship events, an evening performance by the chart-topping country band Lonestar and a slight carnival hiccup.

Set up and orientation at the fair’s barns began over the weekend, and agricultural judging kicked off Monday with 4-H English horse riding and poultry shows. Beef cattle, dogs and goats were shown Tuesday morning.

Miss Holmes, a Canton Central School seventh-grader, was one of several Tuesday winners. With only a day to bond with Holly after a last-minute goat switch, she earned first place in the junior division of Dairy Goat Showmanship. Several kids and teens, including Miss Holmes, are participating in shows this week through the 4-H Animal Showmanship program. Facilitated by North Wind Farm Day Camp at the Cornell Cooperative Extension of St. Lawrence County in Canton, the annual four-week camp culminates in showing at the fair, particularly for kids without animals of their own.

Dairy cattle, rabbits and vegetables were judged Tuesday afternoon, while vendors continued to set up their stations and Mr. Peck led a bustling team of staff and volunteers to coordinate the 4 p.m. midway opening.

Mr. Peck started showing sheep at the fair in 1967, and has since served the Fair Board of Directors in different capacities. Now fair manager, he said the fair board decided in February it would host a 2021 event, anticipating the COVID-19 considerations eventually issued by the state in May.

“We didn’t know what it was going to look like,” Mr. Peck said, “but we decided we were going to have the fair no matter what.”

The St. Lawrence County Public Health Department is partnering with the Community Health Center of the North County to host a walk-up COVID-19 vaccine booth at the fair. First shots of the Pfizer-BioNTech vaccine will be available until Saturday or while supplies last.

Masks are not required at the fair grounds. Gate admission is free, and ride wristbands can be purchased on the grounds. Daily hours for the midway are from 1 to 11 p.m. through Sunday. Wednesday’s 7 p.m. Fireman’s Parade and Thursday’s 6:30 p.m. talent show in the grandstand are free.

Tickets for Friday, Saturday and Sunday night grandstand events can be purchased by calling the fair office, at 315-287-3010, or online from the fair website, gouverneurfair.net.