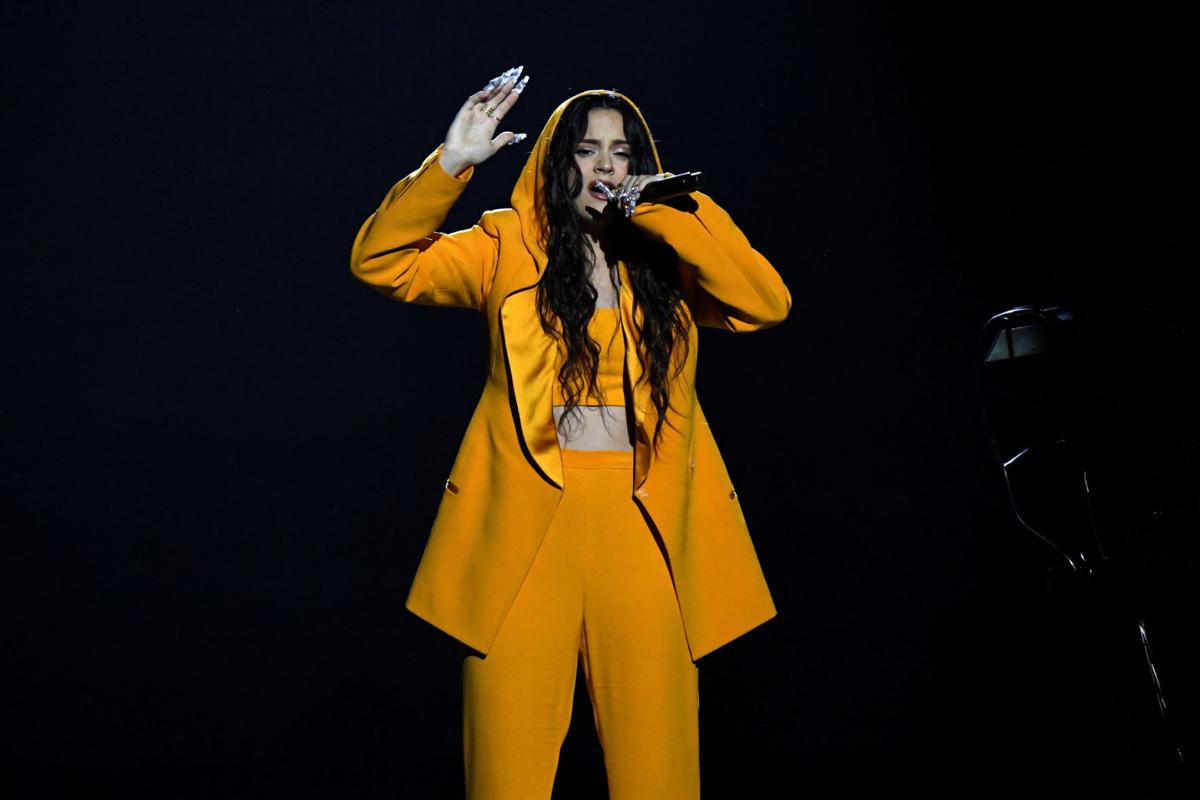 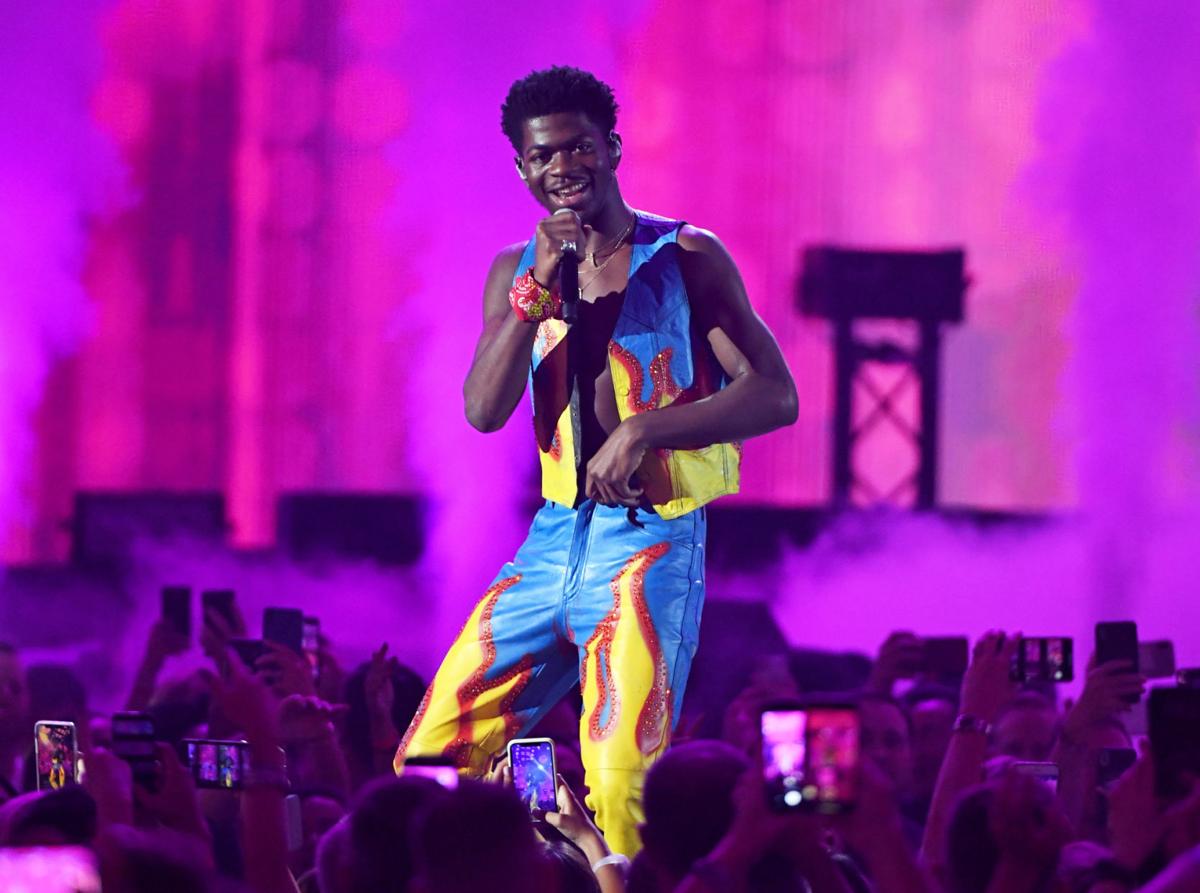 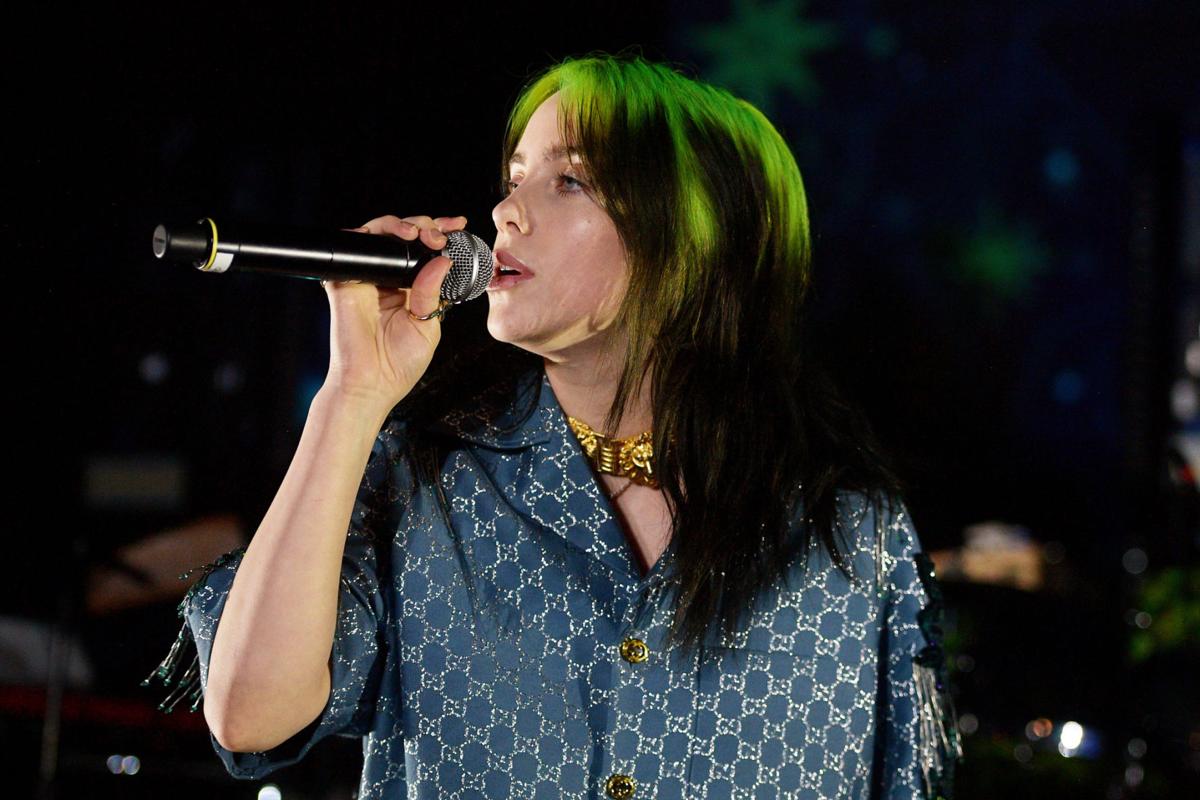 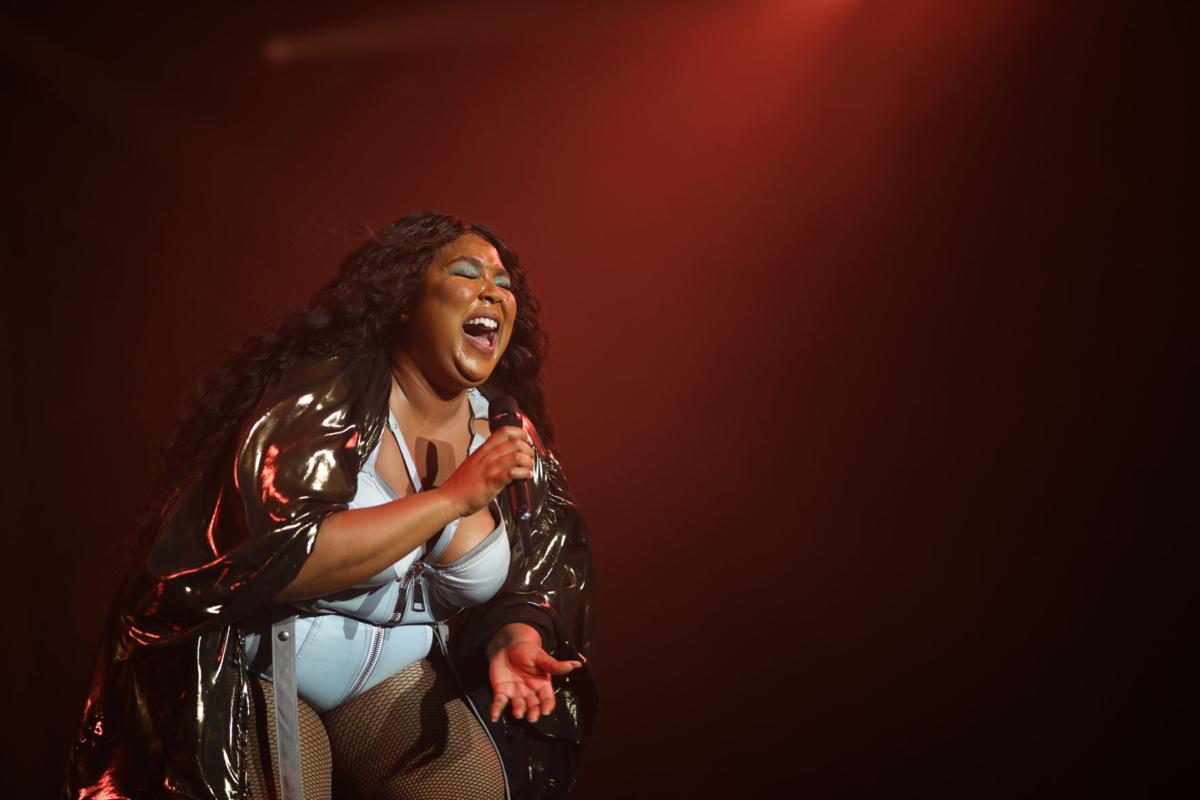 The singer, rapper and instrumentalist Lizzo, 31, whose sassy empowerment songs became unexpected chart-topping anthems, leads the field with eight nominations. Seventeen-year-old goth-pop phenom Eilish, who tied with rapper Lil Nas X for the second-most nominations with six, and Lizzo further distinguished their nascent careers by landing nominations in all of the Grammys’ top four general categories: record, album, song and best new artist, the first time in the awards’ 62-year history that two artists have done so in the same year.

Eilish, a native of Los Angeles’ Highland Park, also earns the distinction of becoming the youngest artist in Grammy history nominated for album of the year, for her chart-topping debut, “When We All Fall Asleep, Where Do We Go?”

“I never thought it would be a reality in my life,” she told The Times recently when asked about the prospect of Grammy recognition. “I grew up watching the Grammys with my family. I would judge all the girls’ dresses and all the dudes’ suits. To think about sitting in a room with, like, every person I grew up idolizing,” Eilish added, “is terrifying.”

“Today’s announcement reflects a new era for the Recording Academy — an army of engaged members that welcomes diversity, embraces creativity and champions young musicians on the rise,” Dugan said in a statement issued Wednesday.

The nominations recognize hundreds of musicians, songwriters, producers and engineers stretching across 84 categories spanning pop, rock, rap, R&B, country, folk, gospel, Latin music, jazz, classical and film music. Winners will be announced Jan. 26 at Staples Center in Los Angeles in a ceremony that will be telecast on CBS.

With its nomination slate dominated by so many young acts, women and hip-hop artists, the academy also tacitly has embraced the shifting tides of music consumption today. Increasingly left behind is the old model: music in physical form predominantly exposed via terrestrial radio. In the digital age, artists cultivate audiences for their music through a plethora of new outlets such as TikTok — the social media platform that gave Lil Nas X’s “Old Town Road” its initial attention — before seeing it more broadly disseminated by dominant streaming services such as Spotify and Apple Music.

Among the biggest surprises was the single nomination in the top four categories for Taylor Swift, whose seventh album, “Lover,” was the year’s biggest seller as well as being widely praised by critics.

The best new artist nominations include one of the day’s big surprises: Black Pumas, the nascent Austin, Texas-based duo of singer Eric Burton and guitarist-producer Adrian Quesada, who earned a Grammy nomination individually in 2008 for his playing on Grupo Fantasmo’s album “Sonidos Gold” in the Latin rock or alternative album category.

The most nominated artists following Lizzo, Eilish and Lil Nas X, with five each, are Beyonce — also notable in her absence from the top four categories — H.E.R. and Eilish’s brother and musical collaborator, Finneas O’Connell.

The emphasis on new faces left some artists who had become Grammy favorites as little as a decade ago with little to show for their 2019 efforts: In addition to Swift, whose three nominations also include pop solo performance for her single “You Need to Calm Down” and pop vocal album for “Lover,” English pop phenomenon Ed Sheeran received just a single nomination, in the pop vocal album category for “No. 6 Collaborations Project.” Canadian rapper, singer and blockbuster hit maker Drake was nominated twice: in the R&B and rap song categories.

Bolstering the ranks of former Grammy favorites left wanting this year is Bruce Springsteen. The veteran New Jersey rocker landed no nominations for either of two recordings he released during the eligibility period: “Springsteen on Broadway,” the audio from his one-man theatrical production, and “Western Skies,” his well-reviewed studio album channeling expansive themes and orchestral sounds of 1960s and ’70s California pop recordings.

Lady Gaga collected three nominations related to her music in “A Star is Born”: Beyond the best song nod, the album is recognized in the compilation soundtrack for visual media category, and the song “I’ll Never Love Again” is a contender for song written for visual media.

Although this year’s nominations signal the Recording Academy membership’s support for artists and recordings that are at the heart of the most important conversations over pop music in 2019 — such as the blurring of genre lines as exemplified in “Old Town Road” — the hard proof of voters’ commitment to a new definition of musical currency will come with the announcement of winners in January. It’s the annual awards ceremony that often is the source of the most pointed groans and grimaces over the entire Grammy process.