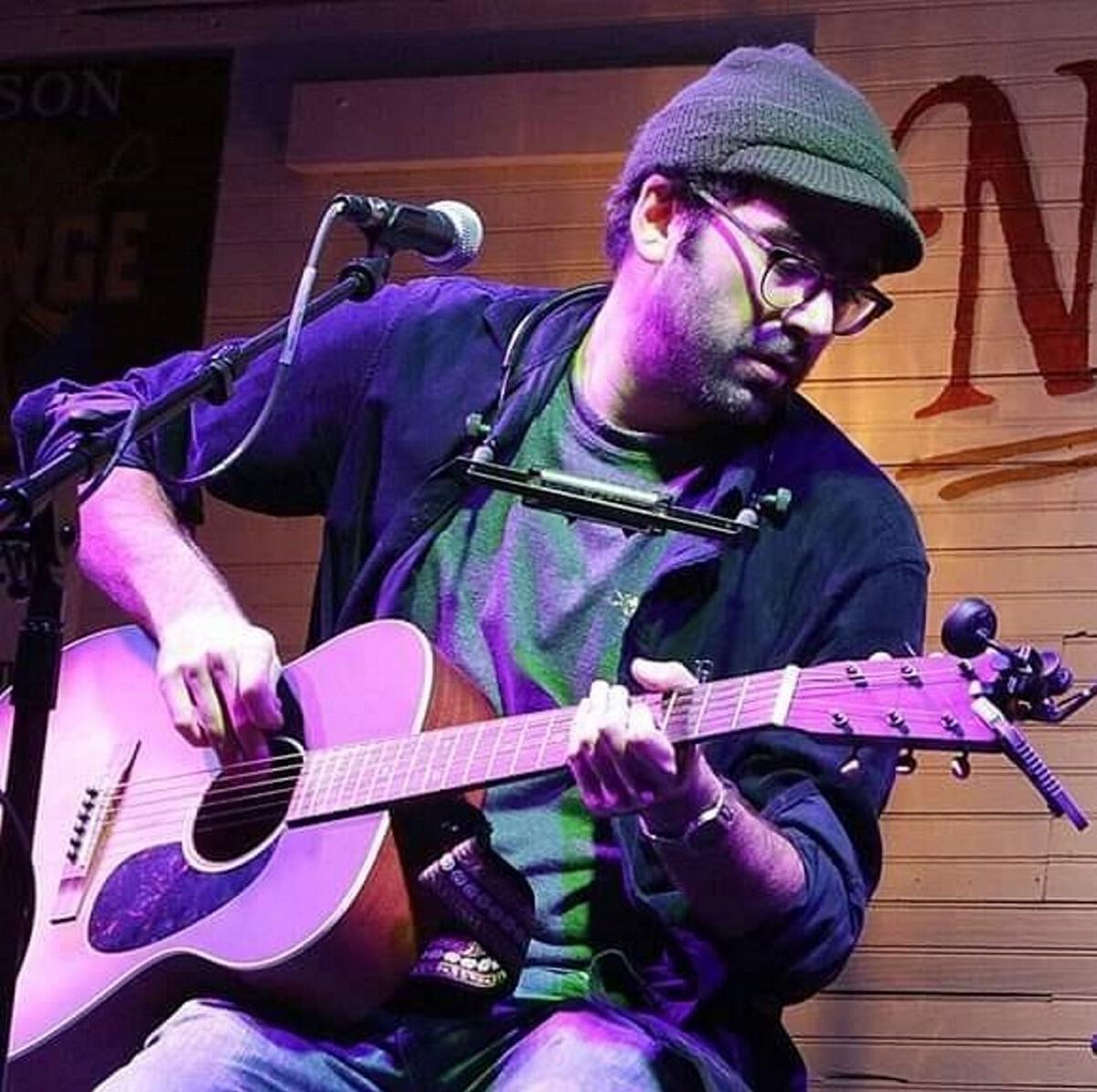 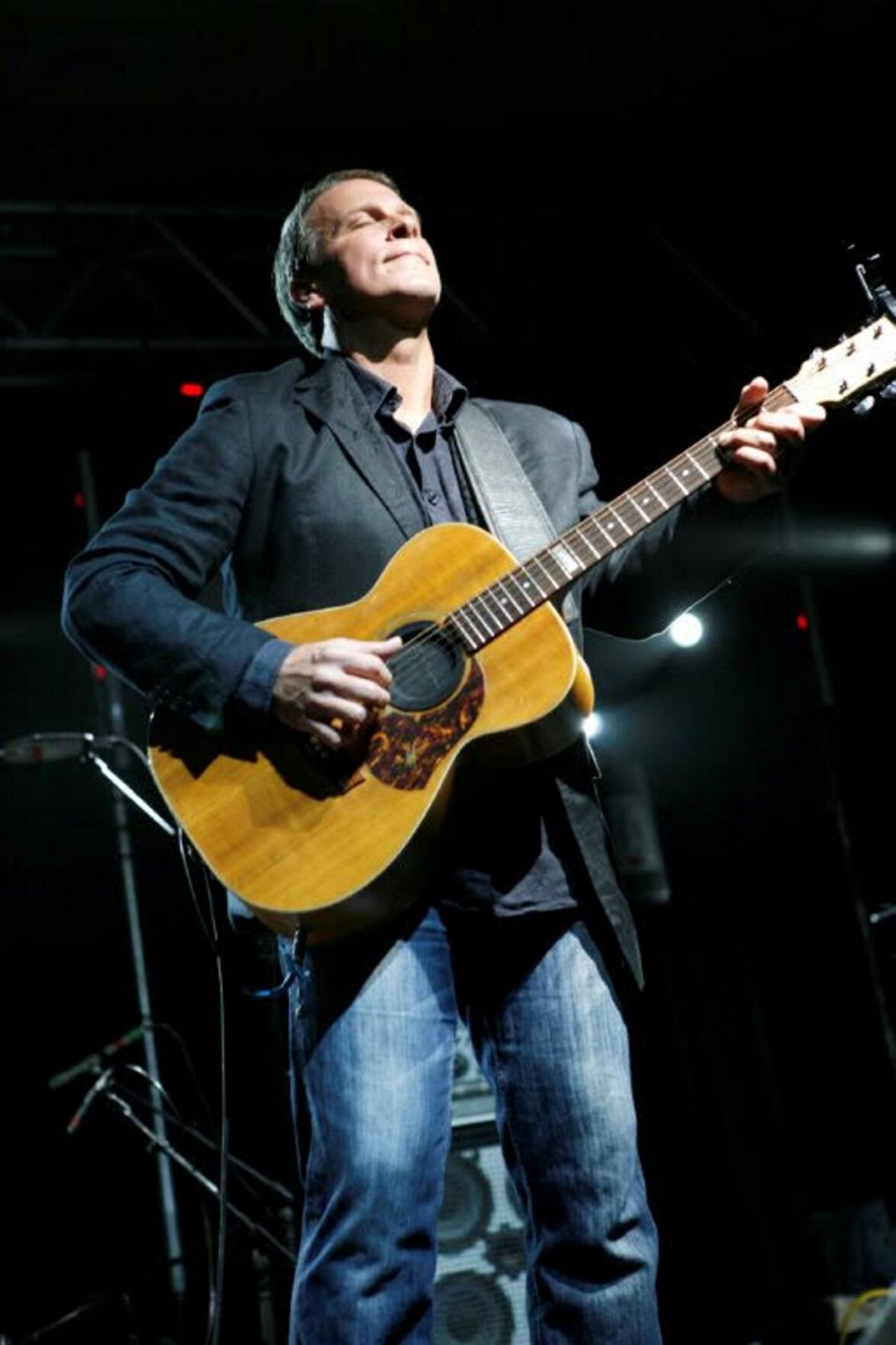 OSWEGO COUNTY - Guitar virtuoso Loren Barrigar will perform at the Music Hall in place of Peter Mulvey at 7:30 p.m. on Saturday, Jan. 15.

The Music Hall has announced that, to protect his three-month-old son from COVID, Mulvey has asked us to reschedule his Jan. 15 concert. In his place, Barrigar, internationally acclaimed guitarist and singer has agreed to perform, accompanied by special guests. Barrigar’s last three shows in the area sold out. The Peter Mulvey concert has been rescheduled to Jan. 14, 2023.

Barrigar started playing guitar when he was only four years old, and by the time he was six, played the Chet Atkins hit “Yackety Axe” in front of thousands of country music fans at the Grand Ole Opry in Nashville. He went on to study with Jimmy Atkins (Chet’s brother) which led to a touring career with his family band from Nashville to Las Vegas. Since settling down in Central New York, he has been in constant demand as a studio musician.

Barrigar’s finely-honed songwriting skills have launched his melodies on NBC’s -1 rated show “ER”, “The Young and The Restless” and on a Christmas CD with BB King and Patti Labelle. He has performed with some of the best acoustic players in the world including Stephen Bennett, Richard Smith, John Knowles, Muriel Anderson and Loren’s friend and mentor Tommy Emmanuel, the Australian guitar sensation. He has also recorded with Multiple Grammy winner and legendary producer Lloyd Maines.

In 2010, he made a guest appearance at The Chet Atkins Appreciation Society {CAAS} in Nashville with his pickin’ pal from New Zealand, Mark Mazengarb. His solo concerts include favorite songs from seven decades, as well as his originals all featuring exciting guitar work and memorable vocal stylings. For more information visit https://www.lorenbarrigar.com/ or view a video at https://youtu.be/8-lMloP8-Uw.

“Part poet, part storyteller, part indie-rocker, part folk singer, part mad-scientist.” Often referred to as “the Bob Dylan of Central New York”, J. Schnitt has been bringing his extensive armory of songs, beat-up guitar, and trusty suitcase drum to stages all across the Northeast US and around the globe for going on 20 years now.

Over 22 albums, hundreds of songs written, and thousands of shows, J. Schnitt has established himself as one of the premier singer-songwriters in the independent music world today. He has won a variety of songwriting awards and praises including recognition from the International Songwriting Contest for “excellence in songwriting”, among many others. With his souped-up guitar, harmonicas, and homemade foot-percussion and suitcase drum, he typically performs over 150 shows a year. He has appeared on such prestigious stages as the Nelson Odeon, Mercury Lounge, Club Passim, Shaffer Theater, Babeville, and Westcott Theater to name a few. He has shared the stage with artists Yonder Mt. String Band, The Felice Brothers, Jackie Greene, Dan Bern, Martin Sexton, Ghosts of Paul Revere, and Willie Nile among many others. Further information and videos are found at https://jschnitt.wixsite.com/jschnittmusic or https://www.facebook.com/jschnittmusic.

Shows start at 7:30 p.m. and doors open at 7 p.m. for all National Stage concerts. For a complete performance schedule and ticket information, visit the website at https://www.oswegomusichall.org/ or stop at the river’s end bookstore, 19 W. Bridge St. in Oswego.

Ticket prices for the National Stage range from a low of $15 to $19 at the door. Students are $10. Children 16 and under are half price and under five are free. Purchase tickets at any concert, online or at the river’s end bookstore.

The season continues Jan. 29 with Driftwood on the Main Stage. Further information and videos may be found at https://www.driftwoodtheband.com/. Open Mic Friday leads off the weekend on Jan. 28. The evening begins at 7 p.m. followed by performers who sign up that night, starting at 6:30 p.m. Admission is by donation.

The wheelchair accessible venue is located in the McCrobie Civic Center, on 41 Lake St. in Oswego. It is adjacent to Breitbeck Park and overlooks Lake Ontario and the Oswego Harbor. The atmosphere is intimate with candle-lit tables surrounding a small stage. Due to COVID precautions, snacks and beverages will be limited, but available.

Oswego Music Hall is a family-friendly, non-profit organization that has been run entirely by volunteers from its inception over 40 years ago. Volunteers can earn admission to shows through various tasks — from running the sound board to making popcorn. Students can also earn credit for community service. To volunteer, email volunteer coordinator Michael Moss at ocpaoswego@gmail.com.

Regarding safety protocols, the Music Hall will adhere to CDC, state, and local guidelines. We will follow protocols adopted by theaters in CNY which is to require proof of vaccination before admittance to shows or a recent negative COVID test result. In addition, masks are to be worn except when seated. Unvaccinated children can attend but must wear a mask.

Concerts are made possible in part with funding by the New York State Council on the Arts with the support of the governor and New York Legislature. Other major supporters are the City of Oswego and Shineman Foundation.