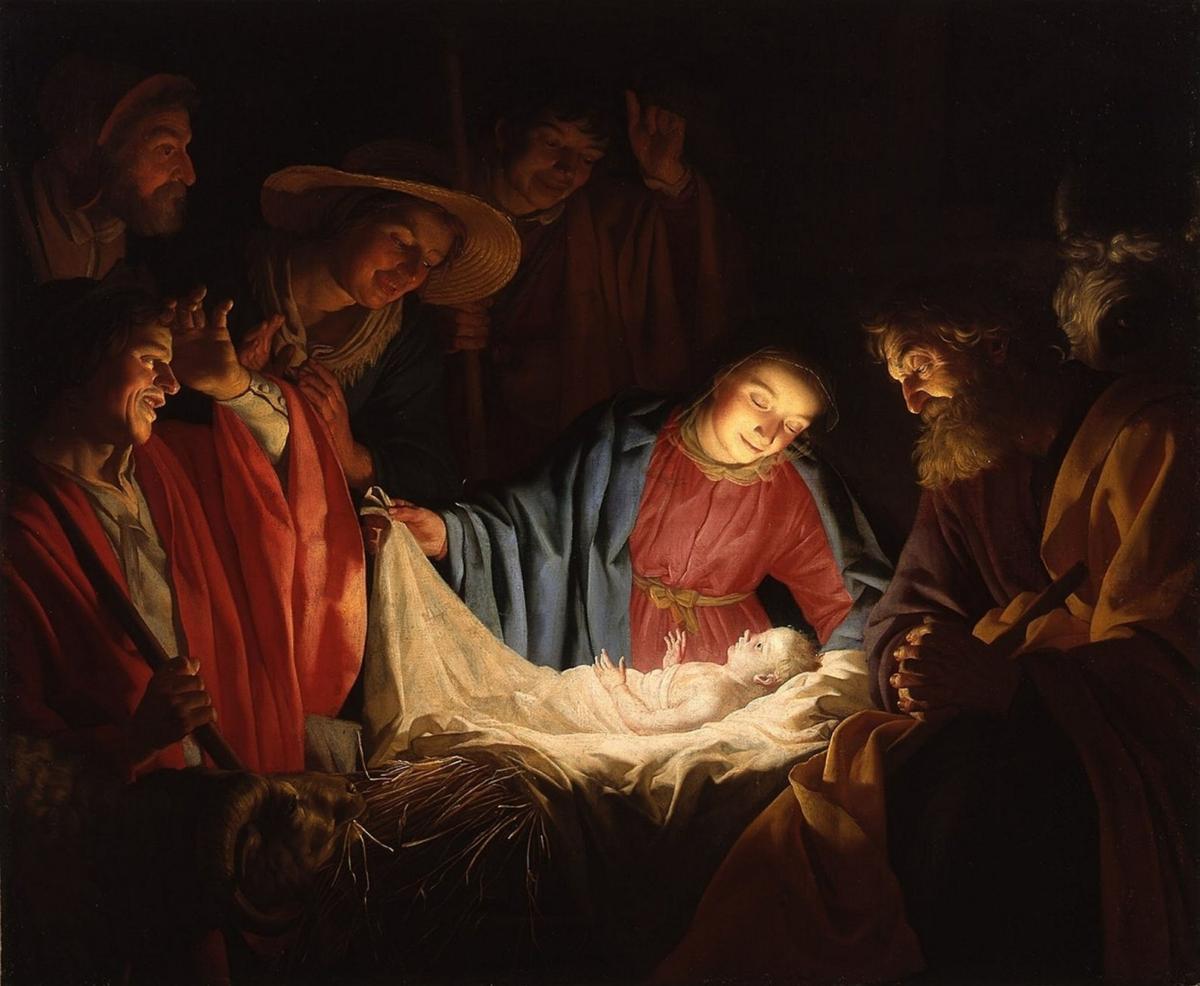 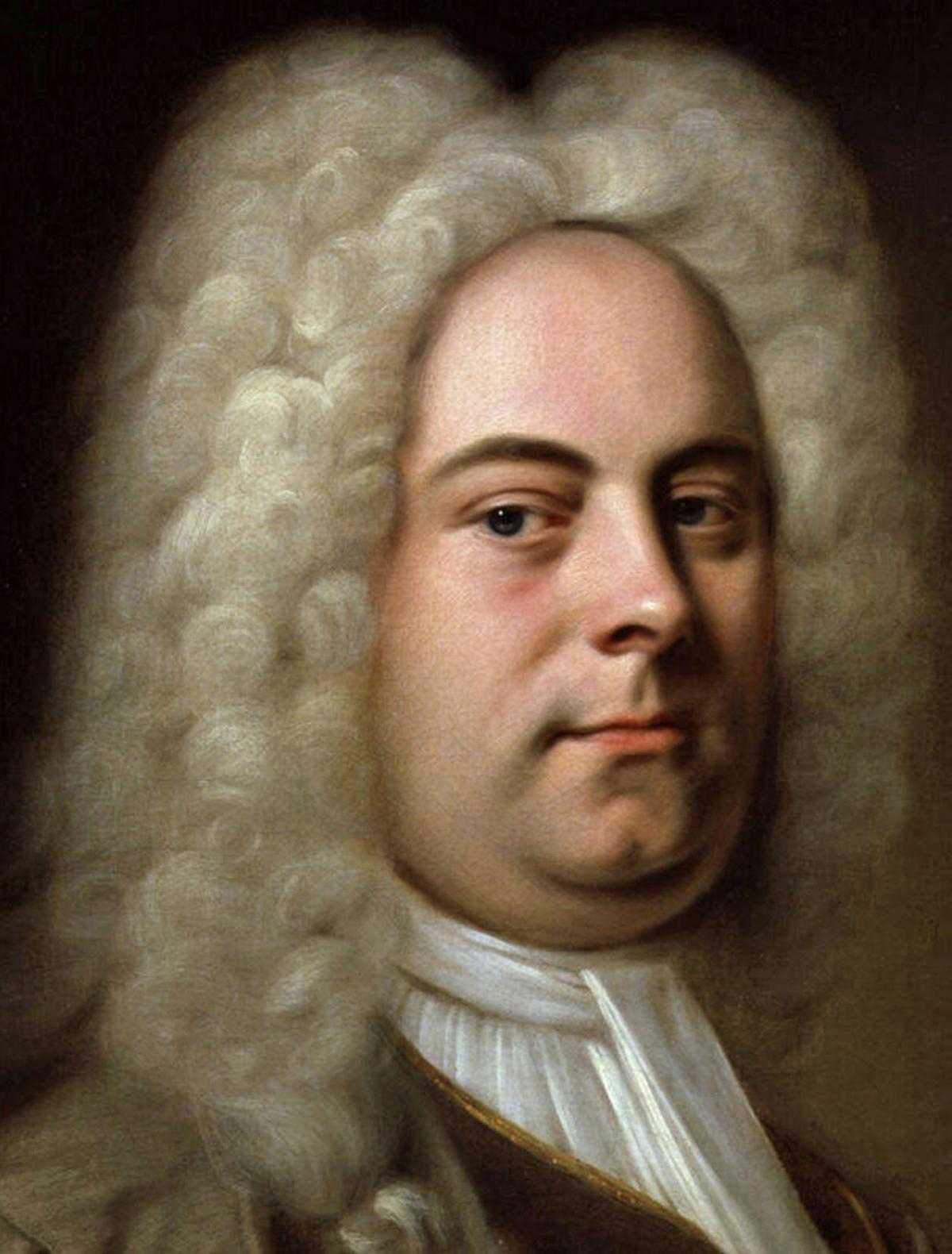 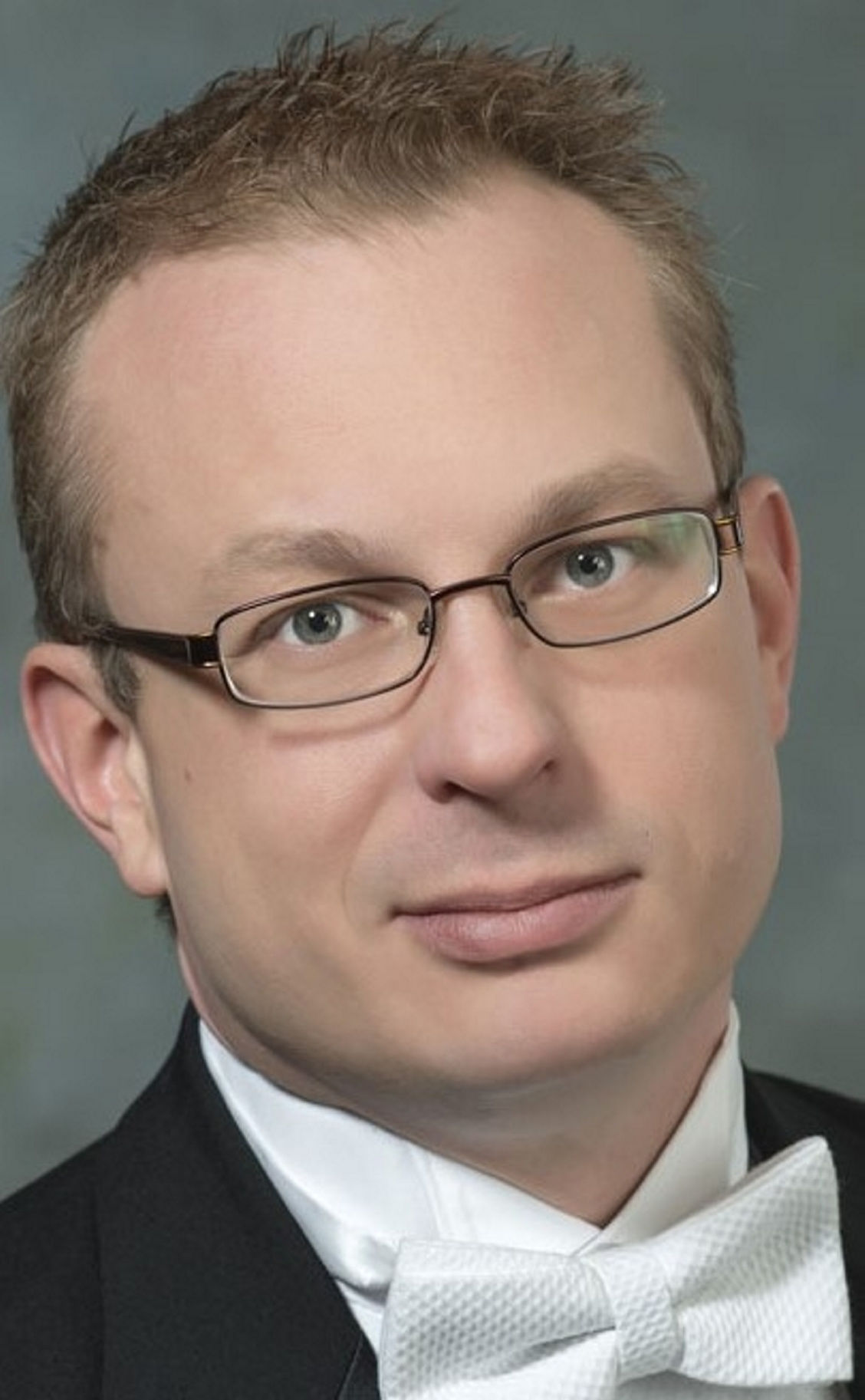 WATERTOWN — The oratorio “Messiah,” which has not been heard since 2015 in this city, returns Sunday when the Sackets Harbor Vocal Arts Ensemble presents it.

Fervid fans of the masterpiece can rest easy knowing their Christmas season is now complete.

“One of the biggest reasons that Christmas isn’t complete for some people without hearing ‘Messiah’ is that the text is very moving and the music is incredibly beautiful,” said Kyle P. Ramey, organist and choirmaster at Trinity Episcopal Church, which will host “Messiah” at 3 p.m. Sunday as part of the 14th annual Trinity Concert Series. “The life of Christ, the ‘Messiah,’ has been called the greatest story ever told.”

German composer George Frideric Handel (1685-1759) completed the oratorio “Messiah,” which is sung in English, in a three-week period in 1741. The first performance of the large scale concert piece, took place in April the following year in Dublin, Ireland. It didn’t gain widespread popularity until 25 years after Handel’s death, when it was performed at Westminster Abbey in London.

“Messiah” is traditionally performed during the Christmas season, but Handel didn’t compose it specifically for the holiday. Its theme of the coming of Christ, resurrection and salvation may be more appropriate for Easter.

The Sackets Harbor Vocal Arts Ensemble under the direction of Mr. Ramey will present the entire “Messiah” oratorio.

In Part I, the Messiah’s coming and the virgin birth are predicted and the annunciation to the shepherds of the birth of Christ occurs. Part II covers Jesus’s passion and death, his resurrection and ascension, and the first spreading of the gospel throughout the world.

Part III begins with the promise of redemption followed by a prediction of the Day of Judgment and resurrection of the dead. It ends with the final victory over sin and death and the acclamation of Christ.

The piece gives listeners time to reflect on the true meaning of the season. Mr. Ramey said that with its power, listeners may also be moved to ask: “‘What is the purpose and meaning of life?’”

“Many people at find themselves at Christmastide looking inward at questions like that,” Mr. Ramey said. “Perhaps this story helps them better find the answers.”

Personally, Mr. Ramey said, he has his own reasons for appreciating “Messiah.”

“The more I hear ‘Messiah’ and study its intricacies, the more I realize its compositional genius. It’s truly one of the greatest works ever written.”

Mr. Ramey will add some tweaks for the “Messiah” under his direction. He has switched out some of the movements with some of Handel’s alternates. Depending on the venue and singers Handel had, he wrote alternate movements for some of its performances.

“The ‘alternates’ are only alternate musical settings – the text of the movement is the same as the ‘commonly performed’ movements,” Mr. Ramey said.

By settings, Mr. Ramey is referring to “pieces of music for particular words.”

“Handel would sometimes rewrite certain movements for specific performances,” Mr. Ramey said. “Over time, certain variants became the ‘normal’ performance material, but alternate music still exists for some of the movements. I decided to perform some of the non-standard material for the sake of variety. Some concertgoers have never heard any of the alternates.”

Sunday’s performance will celebrate more than the birth of the “Messiah.” It will mark the 100th concert in the Trinity series, which Mr. Ramey founded.

“The Trinity Concert Series has had a great relationship with the Sackets Harbor Vocal Arts Ensemble since 2008,” Mr. Ramey said. “It seems appropriate they perform in this milestone concert.”

The ensemble was last to perform “Messiah” in the city in 2015 when it was under the direction of Richard E. Probert, who founded SAVAC in 2006. It was previously performed in Watertown in 2010 by the Northern Choral Society.