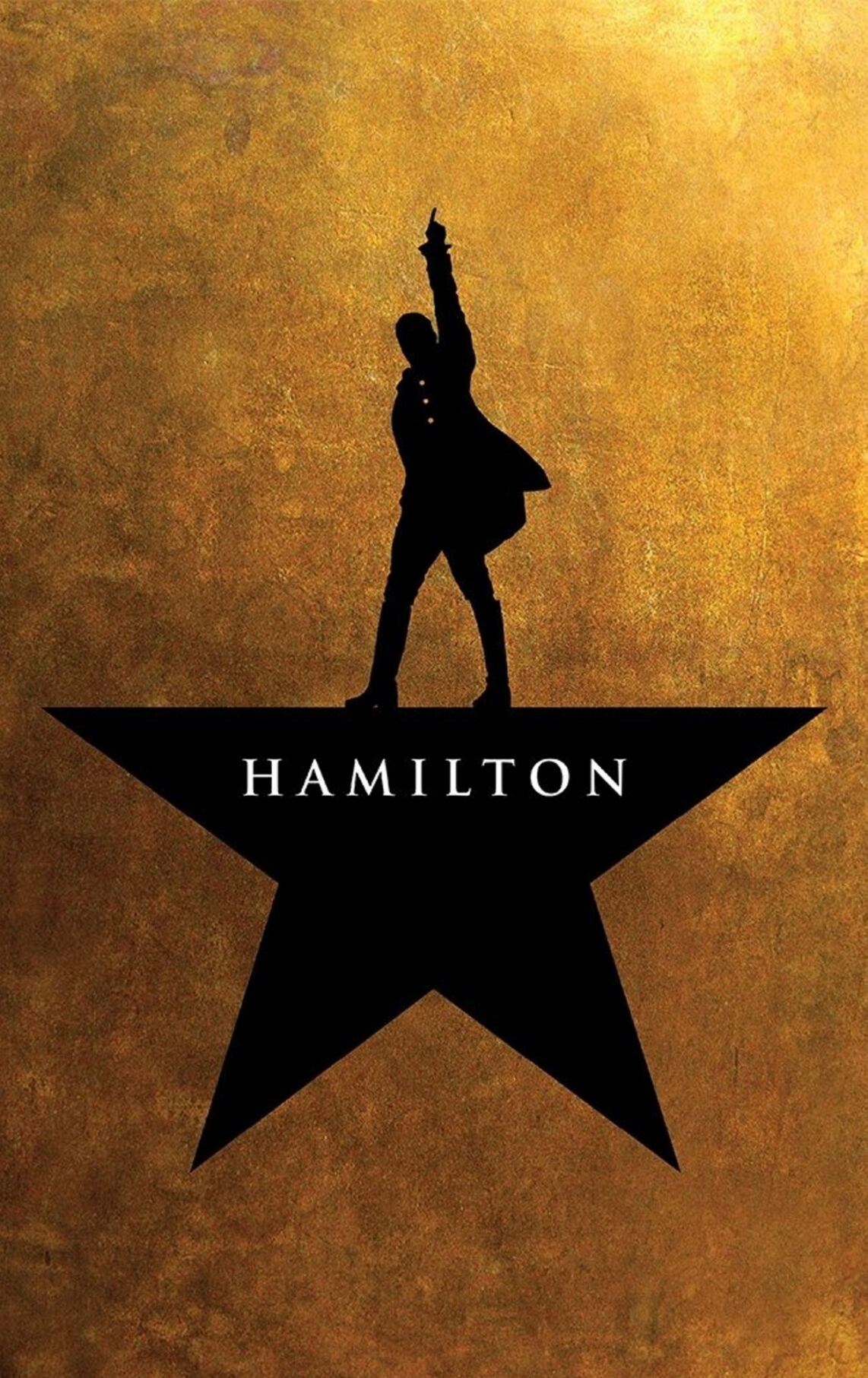 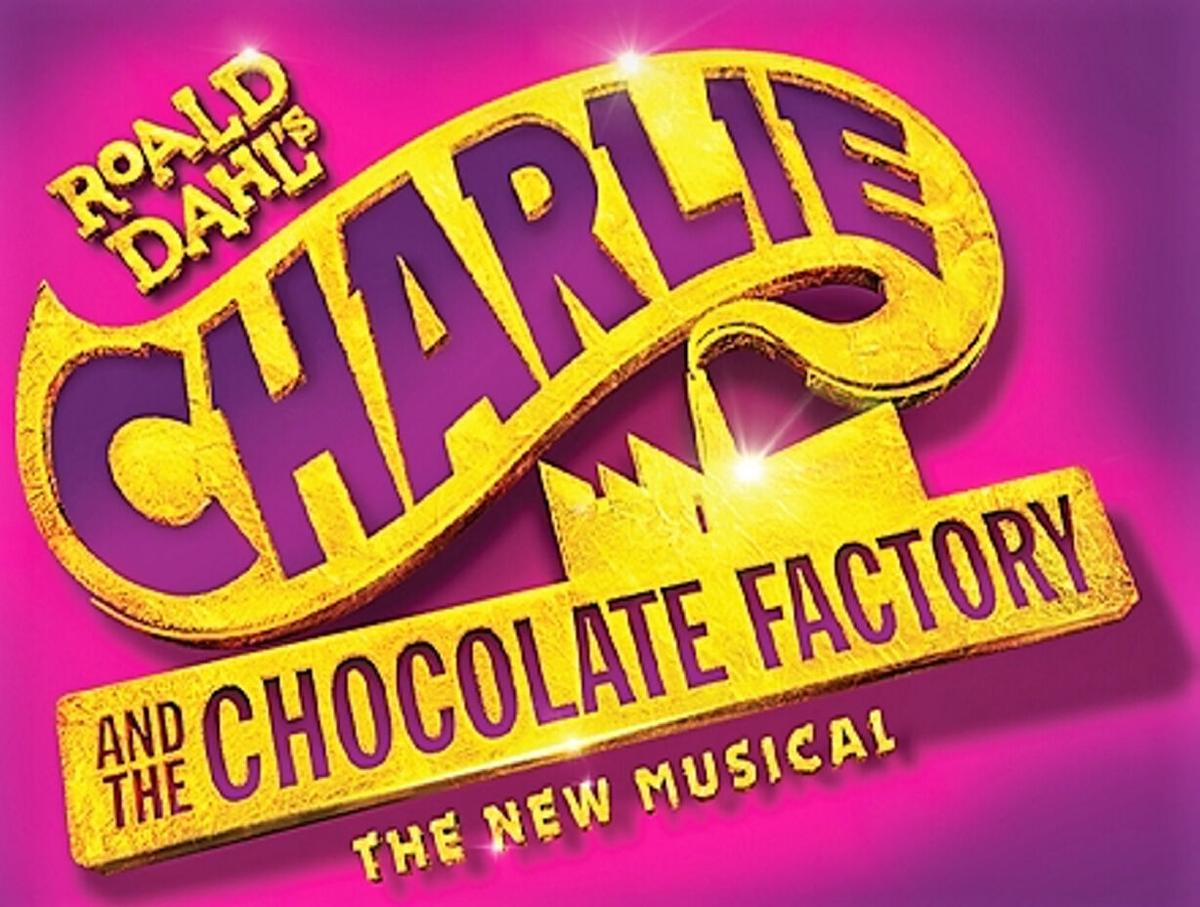 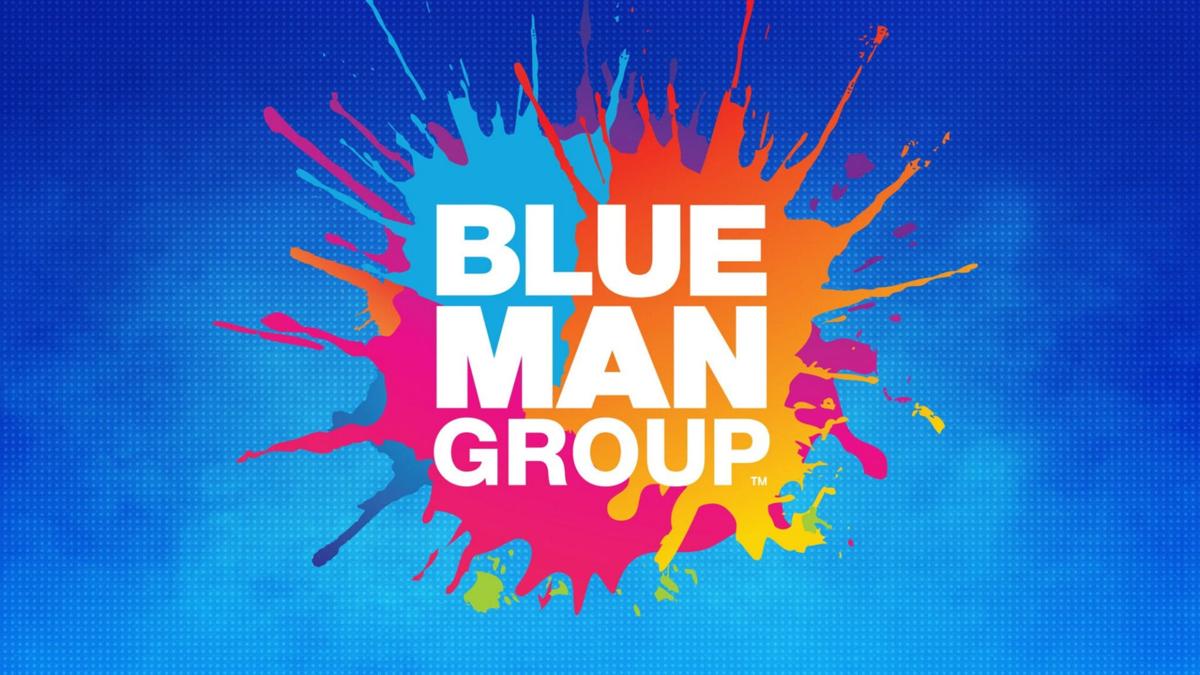 SYRACUSE — Famous Artists, looking to the post-pandemic world and, in the words of one its shows, the celebration of “life, liberty and the pursuit of happiness,” has announced its 2021 season.

The season’s highlight will be the touring show of a Broadway musical that premiered in 2015 and has already become legendary, influencing culture, politics and education.

Some chocolate, pies and “Cats” will also be mixed into the 2021 Famous Artists’ Broadway In Syracuse season, sponsored by M&T Bank.

“Charlie and the Chocolate Factory” Feb. 2-6

This musical, based on the 1961 children’s novel by British storyteller Roald Dahl, is the story of young Charlie Bucket inside the chocolate factory of eccentric chocolatier Willy Wonka. The story also became the 1971 film “Willie Wonka & the Chocolate Factory,” starring Peter Ostrum of Lowville in his only movie role. Songs from the original film in the stage production include “Pure Imagination,” “The Candy Man,” and “I’ve Got a Golden Ticket.”

This show opened on Broadway in April of 2016 and ran for 1,544 performances before closing on Jan. 5. It concerns Jenna, a waitress and expert pie-maker who dreams of a way out of her small town and rocky marriage. The show has an all-female creative team, featuring music and lyrics by Grammy Award winner Sara Bareilles (“Love Song,” “Brave”), a book by acclaimed screenwriter Jessie Nelson (“I Am Sam”) and direction by Tony Award winner Diane Paulus (“Jagged Little Pill,” “Pippin,” “Finding Neverland”).

The show is described as a “powerful and stirring reinvention” of a beloved favorite. It’s celebrated the world over for its Grammy award-winning score and the energy and passion of its Irish and international dance troupe. Bill Whelan has rerecorded his mesmerizing soundtrack while producer Moya Doherty and director John McColgan have reimagined the ground-breaking show with innovative and spectacular lighting, projection, along with stage and costume designs. “Riverdance” will be staged at 7:30 p.m. March 16, 17 and 18 at The OnCenter Crouse Hinds Theater , 800 S. State St.

“Hamilton” is the musical story of American founding father Alexander Hamilton, an immigrant from the West Indies, who became George Washington’s right-hand man during the Revolutionary War and was the new nation’s first treasury secretary. The score of “Hamilton” blends hip-hop, jazz, blues, rap and R&B.

The show, based on the 2004 biography by Ron Chernow and with book, music and lyrics by Lin-Manuel Miranda, premiered on Broadway in August of 2015, where it performed to sellout crowds at the Richard Rodgers Theatre before the pandemic closed theaters this past spring. On July 3, a film version of the stage production premiered on the Disney Plus streaming service.

“Hamilton” has won Tony, Grammy​ and Olivier awards, along with the Pulitzer Prize for Drama and a special citation from the Kennedy Center Honors.

A critic for the New York Times said, “This theatrical landmark has transformed theater and the way we think about history.”

This musical spectacular by Andrew Lloyd Weber has won seven Tony Awards, including best musical. It tells the story of one magical night when an extraordinary tribe of cats gathers for its annual ball to rejoice and decide which cat will be reborn. The touring version of the show features new choreography by Andy Blankenbuehler based on the original choreography by Gillian Lynne.

“The new M&T Bank Broadway Season is one of the biggest seasons ever,” said Broadway in Syracuse spokeswoman Tina Niles in an email. “Not only do we have three weeks of one of the most anticipated shows, ‘Hamilton,’ but each show on the season is at least six performances, allowing us to expand our subscriber nights from three (Tuesday,Wednesday & Thursday) to 6, adding in Friday and Saturday nights and Saturday matinee.”

“We are very excited about new seats and marquee, which will be completed when we open our new season in February,” she said.