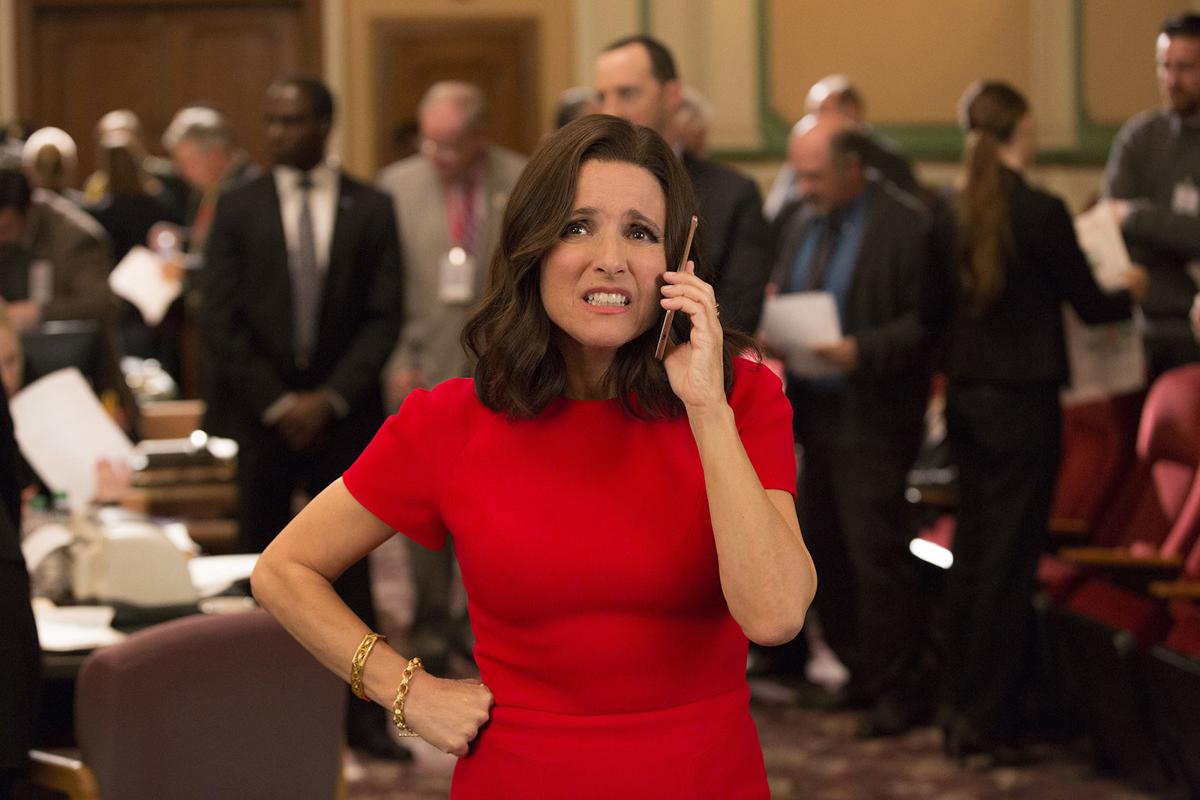 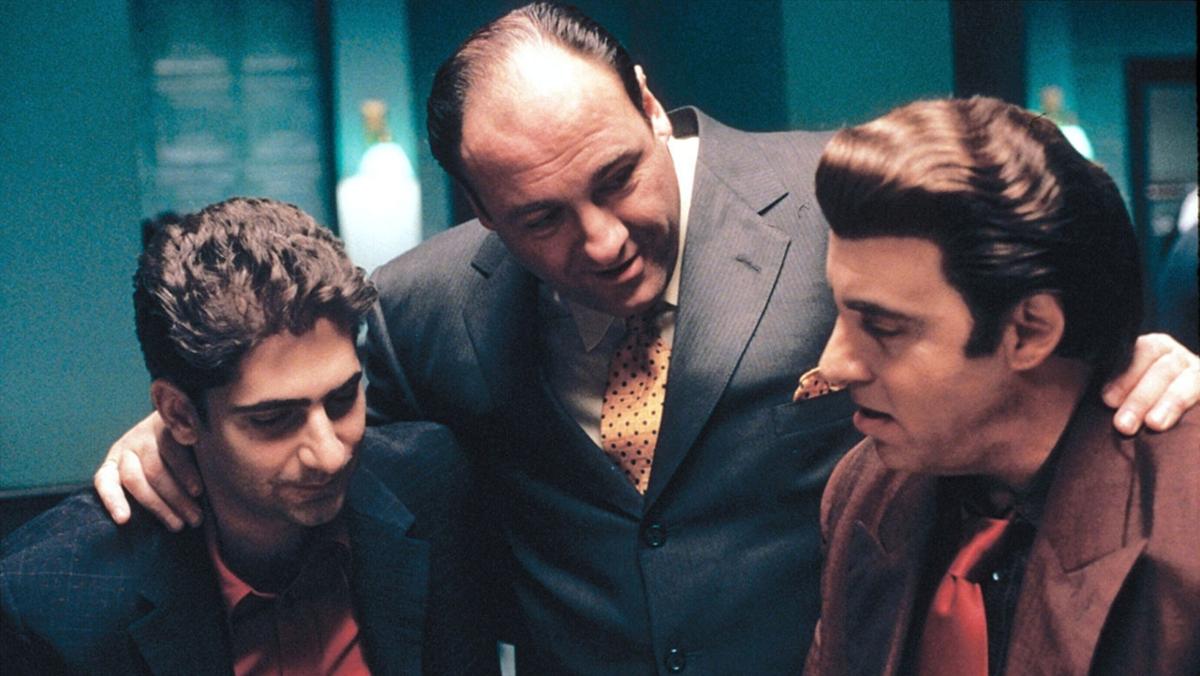 HBO stands for Home Box Office, and the cable giant is emphasizing the “Home.”

With much of the world in some form of quarantine amid the coronavirus crisis, the premium cable channel is offering free, unlimited access to 500 hours of programming, including full seasons of award-winning shows such as “The Sopranos,” “Veep” and “The Wire.”

HBO is making several of its titles available to stream for free with no subscription required via its HBO Now and HBO Go platforms throughout the month of April. The service is usually priced at $14.99 per month.

It’s doing so “to provide some entertainment relief for those doing their part to keep everyone safe and healthy in this time of social isolation.” They even have a perfect hashtag to the initiative: StayHomeBoxOffice.

HBO is also making available 10 documentaries, including the acclaimed “Jane Fonda in Five Acts,” and 20 theatrical films from the Warner Bros. vast portfolio, such as “The LEGO Movie 2: The Second Part,” “Pokemon Detective Pikachu,” “The Bridges of Madison County” and “Crazy, Stupid, Love.”