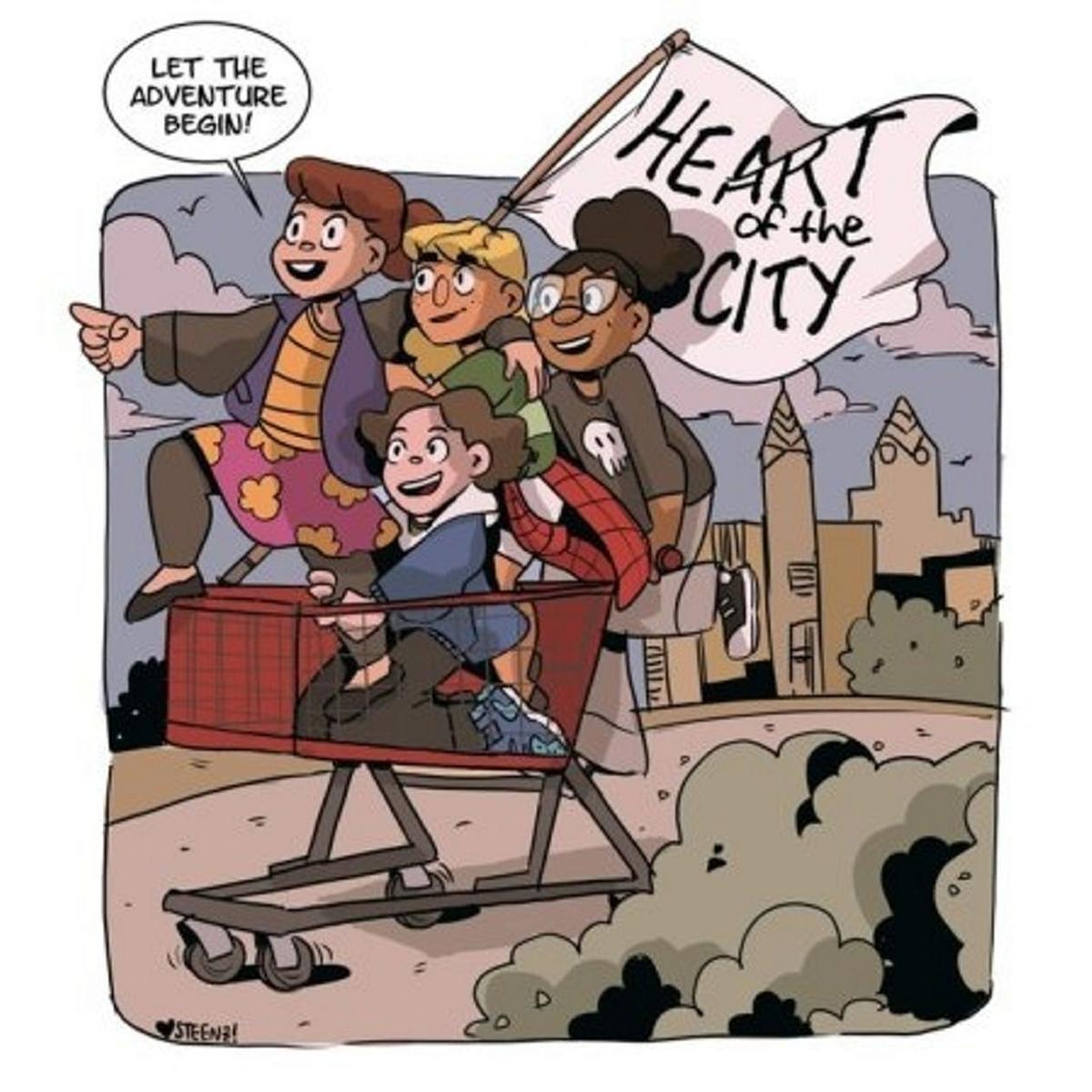 The artist and writer Steenz took over ‘Heart of the City” on Monday. Andrews McMeel 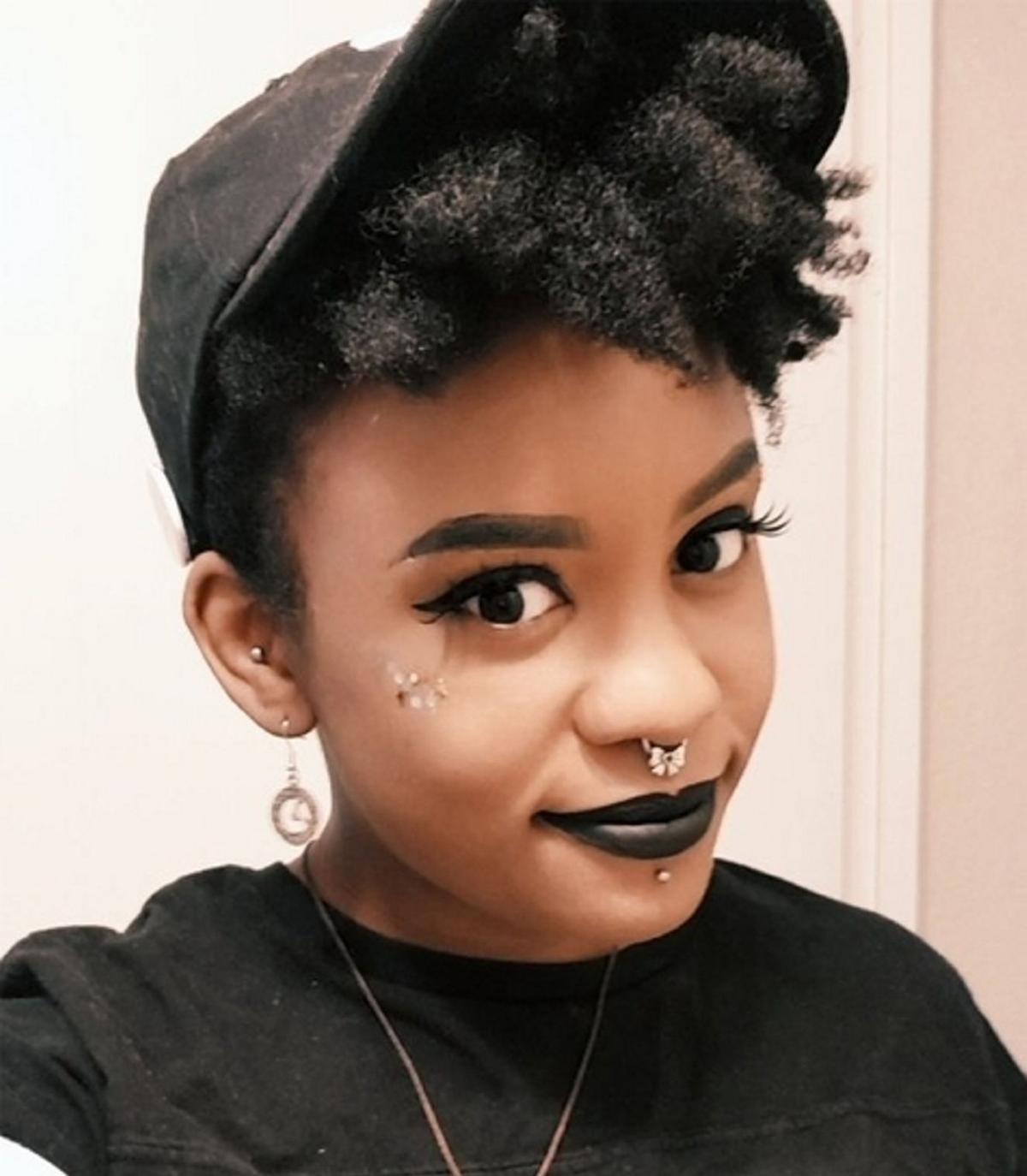 The artist and writer Steenz took over ‘Heart of the City” on Monday. Andrews McMeel

Fans of “Heart of the City” comic strip that runs in the Watertown Daily Times may have noticed that “Heart” and other characters have received a face-lift.

“Heart” creator Mark Tatulli passed his “Heart of the City” strip on to “Steenz,” aka Christina Stewart. Steenz, based in St. Louis, took over the strip on Monday.

The strip is distributed by Andrews McMeel Syndication. In describing the strip, the syndicate, on its website, says: “Heart is a girl with big dreams and a love of drama. She lives with her mom, Addy, in Philadelphia, and has always had the support of her best friends Dean and Kat. “Heart of the City” follows Heart into a new phase of her life, filled with new challenges, new milestones, new friends and new adventures.”

Steenz is the co-creator of Dwayne McDuffie Award winning graphic novel “Archival Quality” from Oni Press and is featured in several short story anthologies and the horror anthology “Dead Beats.”

On Twitter, Steenz posted, “I was getting closer to figuring out how I wanted to draw Heart then my editor was like draw in your style. This comic is yours now!”