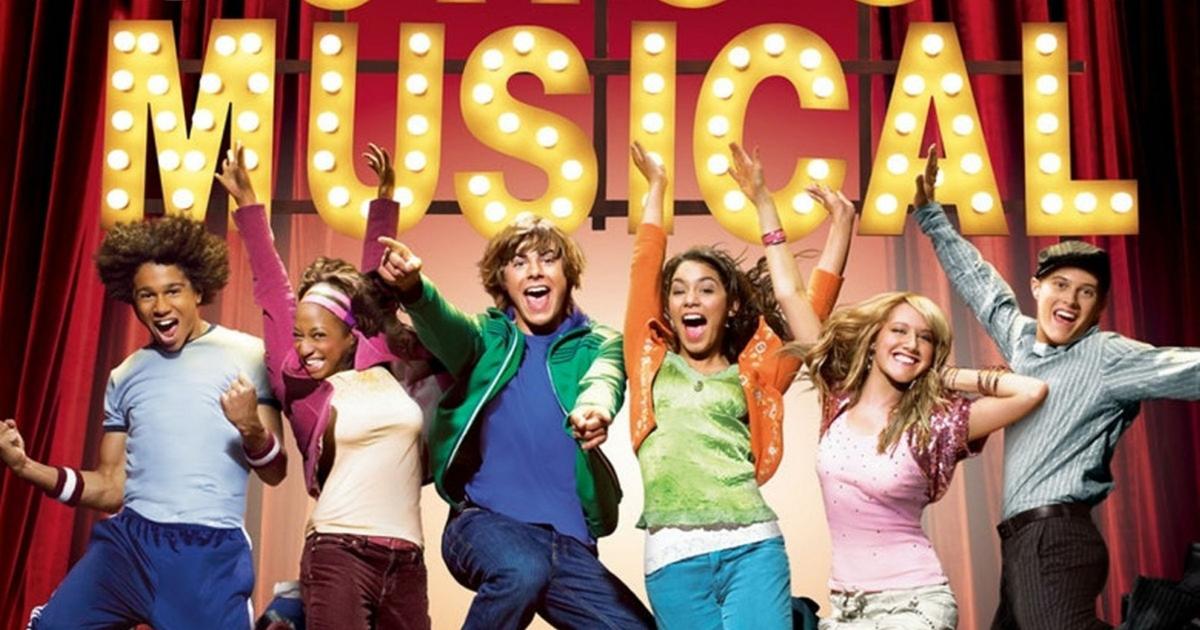 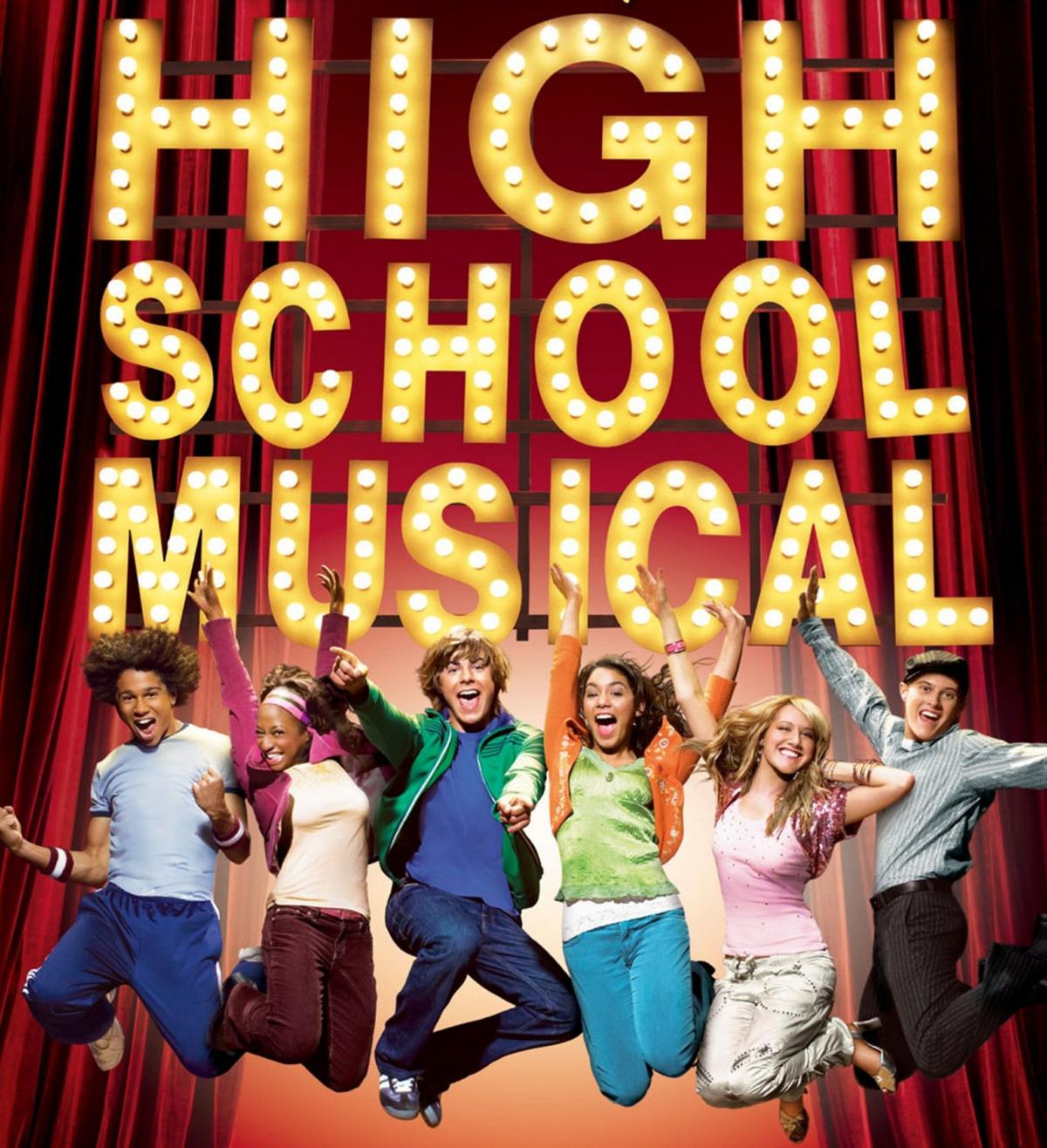 “High School Musical,” who says we have to let it go?

Thanks to “High School Musical” director Kenny Ortega, the original East High Wildcats will reunite Thursday for the forthcoming “Disney Family Singalong” on ABC. And, yes, Troy Bolton will be there — sort of.

The veteran Disney Channel filmmaker recently told Deadline that ABC and former Disney CEO Bob Iger asked him to participate in the special, which will feature a number of classic tunes performed by Christina Aguilera, John Stamos, Auli’i Cravalho, Kristin Chenoweth and more from their homes.

Ortega instantly signed on and invited a few old friends from “High School Musical” — Vanessa Hudgens (Gabriella), Ashley Tisdale (Sharpay), Corbin Bleu (Chad), Lucas Grabeel (Ryan) and Monique Coleman (Taylor) — to join him for an updated rendition of the finale track “We’re All in This Together,” which has become somewhat of an anthem amid the coronavirus crisis.

Zac Efron (Troy) was a little harder to reach than his former cast mates, according to Ortega but agreed last minute to send a message along for the program. The “Baywatch” actor made a similar contribution to the first “High School Musical” reunion special for the film’s 10th anniversary in 2016.

Some new Disney blood, including the casts of “The Descendants,” “Zombies” and — of course — “High School Musical: The Musical: The Series,” will also participate, as will “Cheetah Girls” alum Raven-Symone.

Hudgens also teased the reunion over the weekend by posting a screenshot of a Zoom call featuring herself, Tisdale, Bleu, Grabeel, Coleman and Ortega on Instagram with the caption, “Guess who’s back ... “

But Ortega credits Tisdale with setting everything in motion by sharing a video of herself re-creating “We’re All in This Together” on TikTok last month, inspiring her fellow East High alumni to follow suit on social media.

“I think Ashley (Tisdale)started this whole movement with her home video,” he told Deadline. “I can’t imagine that Matthew Gerrard and Robbie Nevil, who wrote this song, had any idea that it would have the legs and perhaps mean more now than when we first did it.”