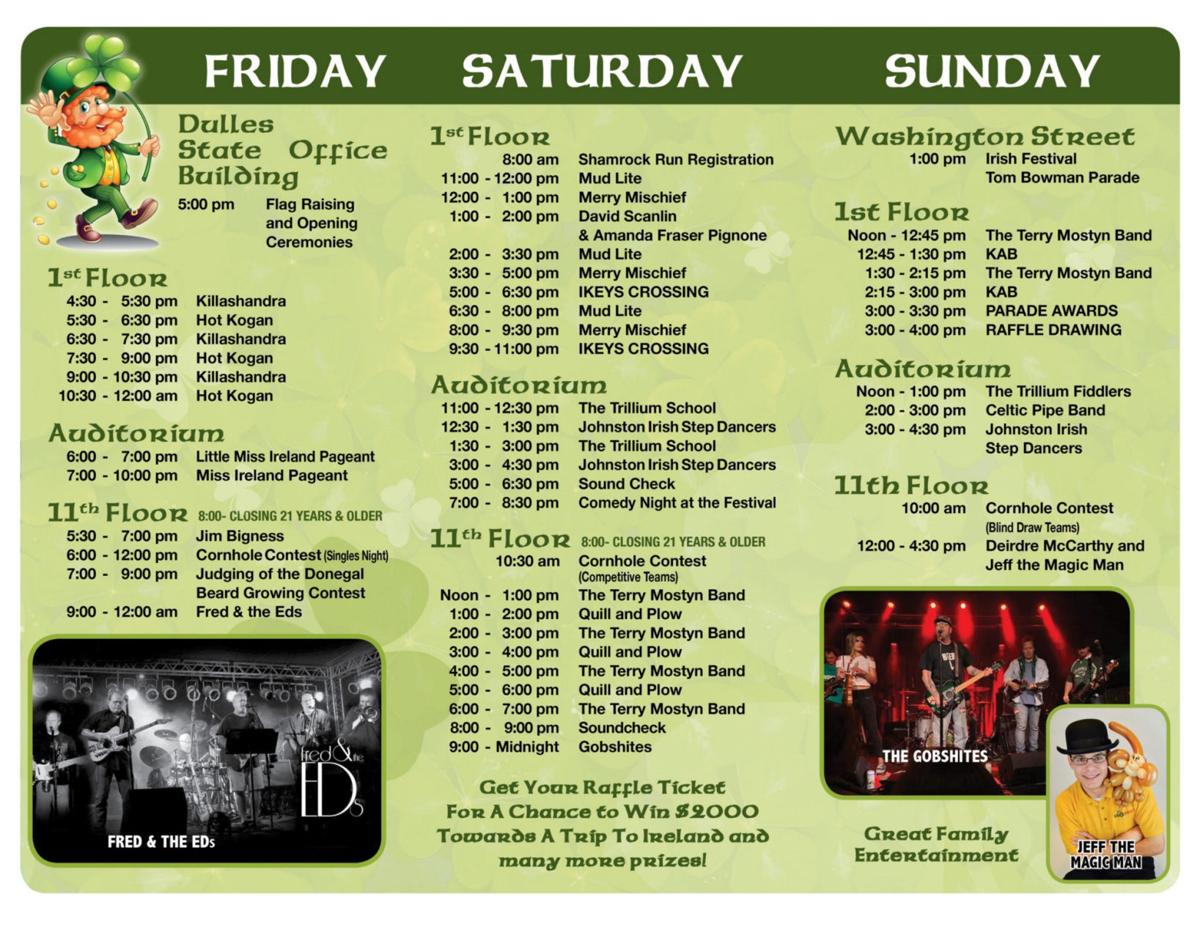 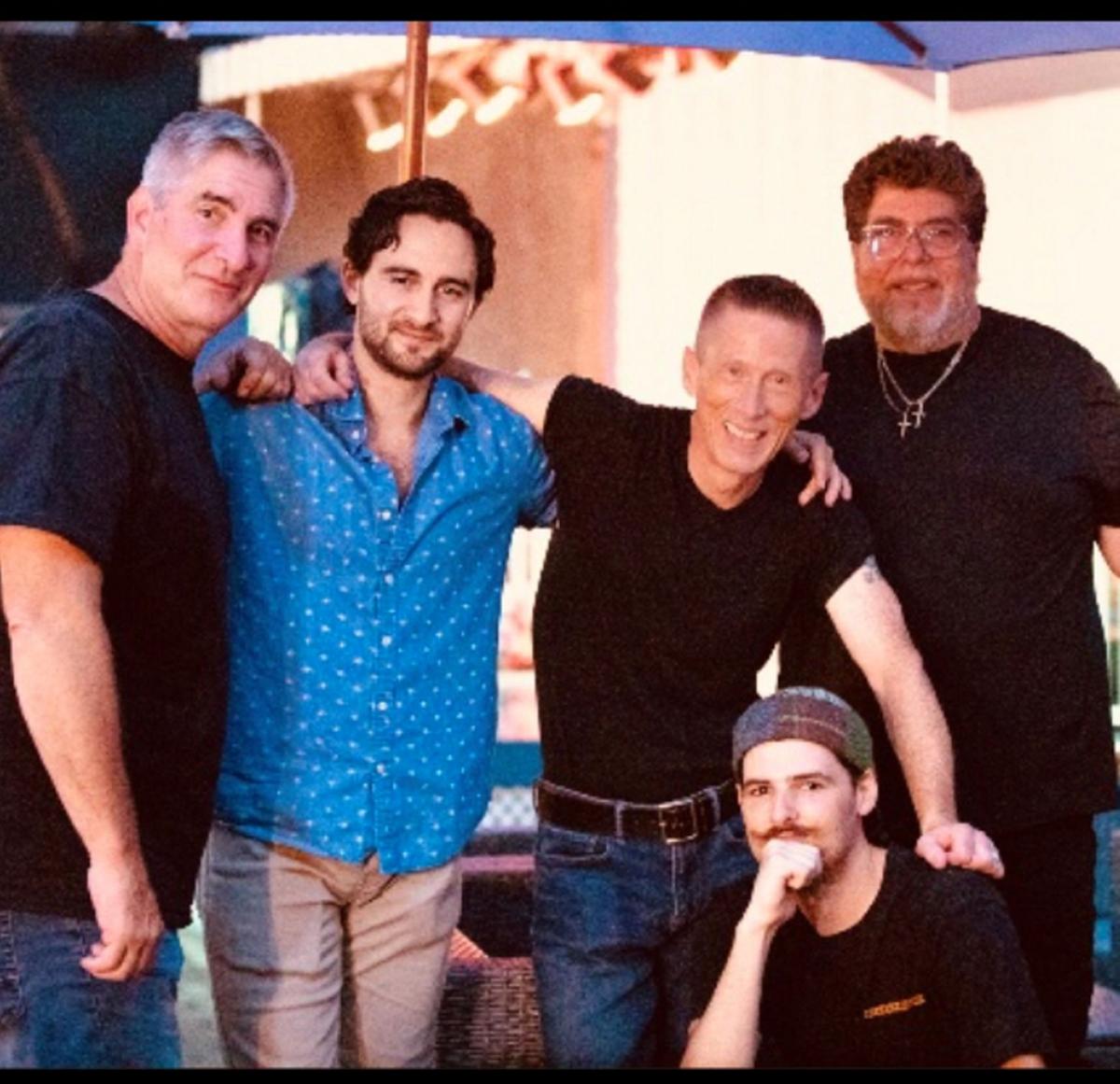 The Albany-area band Kilashandra, formed specifically for the 2017 North Country Goes Green Irish Festival, will make a return to the event on Friday. kilashandra.com

The Albany-area band Kilashandra, formed specifically for the 2017 North Country Goes Green Irish Festival, will make a return to the event on Friday. kilashandra.com

There will be a traditional mix of music, Irish food, dancing, cornhole contests and the annual raffle at the festival. A children’s area will be set up in the first floor conference room.

Kilashandra is an Irish rock and blues jam band that mixes traditional and modern Irish music with twists of blues, rock and soul. Its roots were formed at the Watertown festival in 2017 when the original four members were brought together on stage. Its current lineup consists of Paul Graves, Chris Gil, Gregory Engel, Brad James and Denis Kelly.

“Kilashandra was originally formed specifically for this festival,” Mr. Kelly said. “That’s actually why we’re going back. The original band had their very first show at that (2017) festival.”

Friday will feature “Flavors of Ireland,” which will include “bangers and mash,” shepherd’s pie, reuben sandwiches and Irish pizza. Corned beef and cabbage will be served beginning at 1 p.m. on Saturday. A tea room will be set up Saturday and Sunday int he auditorium lobby.

The judging of the annual Donegal Beard Growing Contest is at 7 p.m. Friday.

On Saturday, entertainment begins at 11 a.m. with Mud Lite on the first floor.

Comedy night is at 7 p.m. in the auditorium.

Gobshites will take the 11th floor stage at 9 p.m. Saturday.

On Sunday, the Tom Bowman Parade begins at 1 p.m. It starts at the corners of Winslow, Paddock and Washington streets, passes in front of the State Office Building and ends on Clinton Street in the public Parking lot.

The Terry Mostyn Band will perform at noon and 1:30 p.m. Sunday on the first floor.

On the 11th floor on Sunday, Deirdre McCarthy and Jeff the Magic Man will perform from noon to 4:30 p.m.

For the full schedule, go to wdt.me/festsched .

For Irish fest comedy night, the ‘Sky’ is not the limit

WATERTOWN — When delving into the online bio of comedian Sky C. Sands and his accompanying photos, an inquisitive person may pause to wonder: …