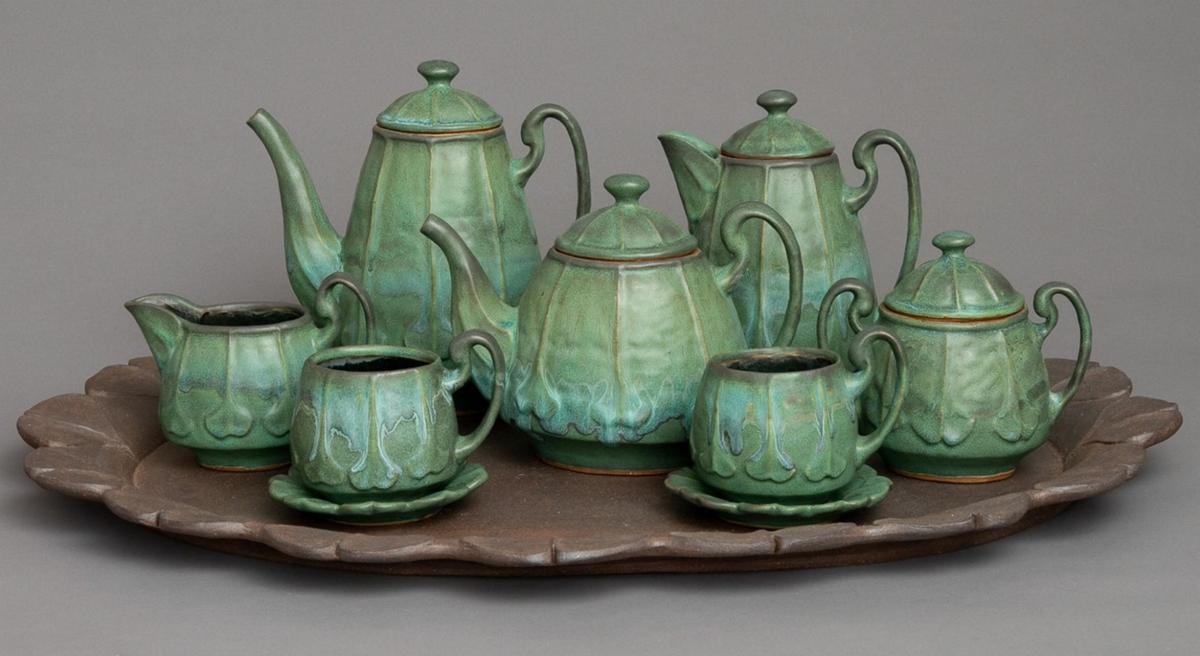 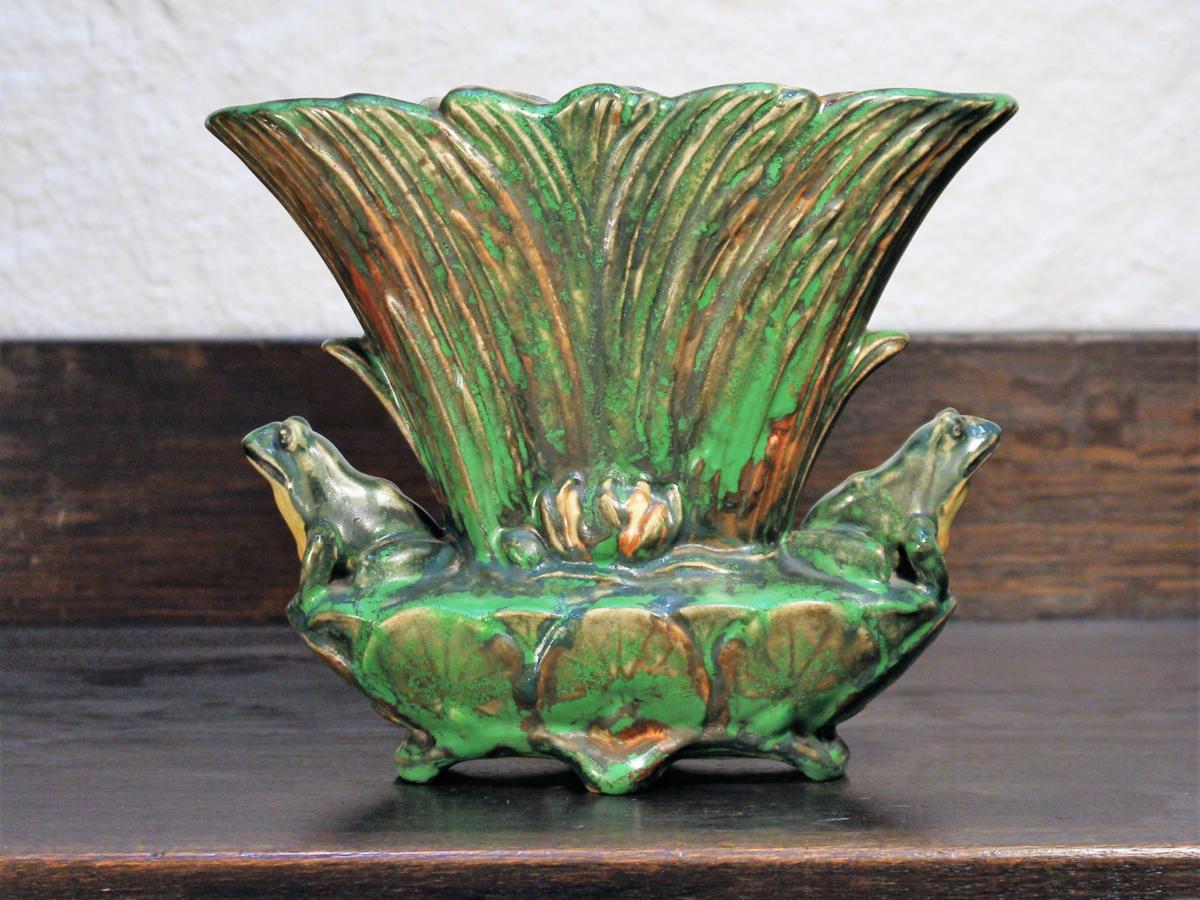 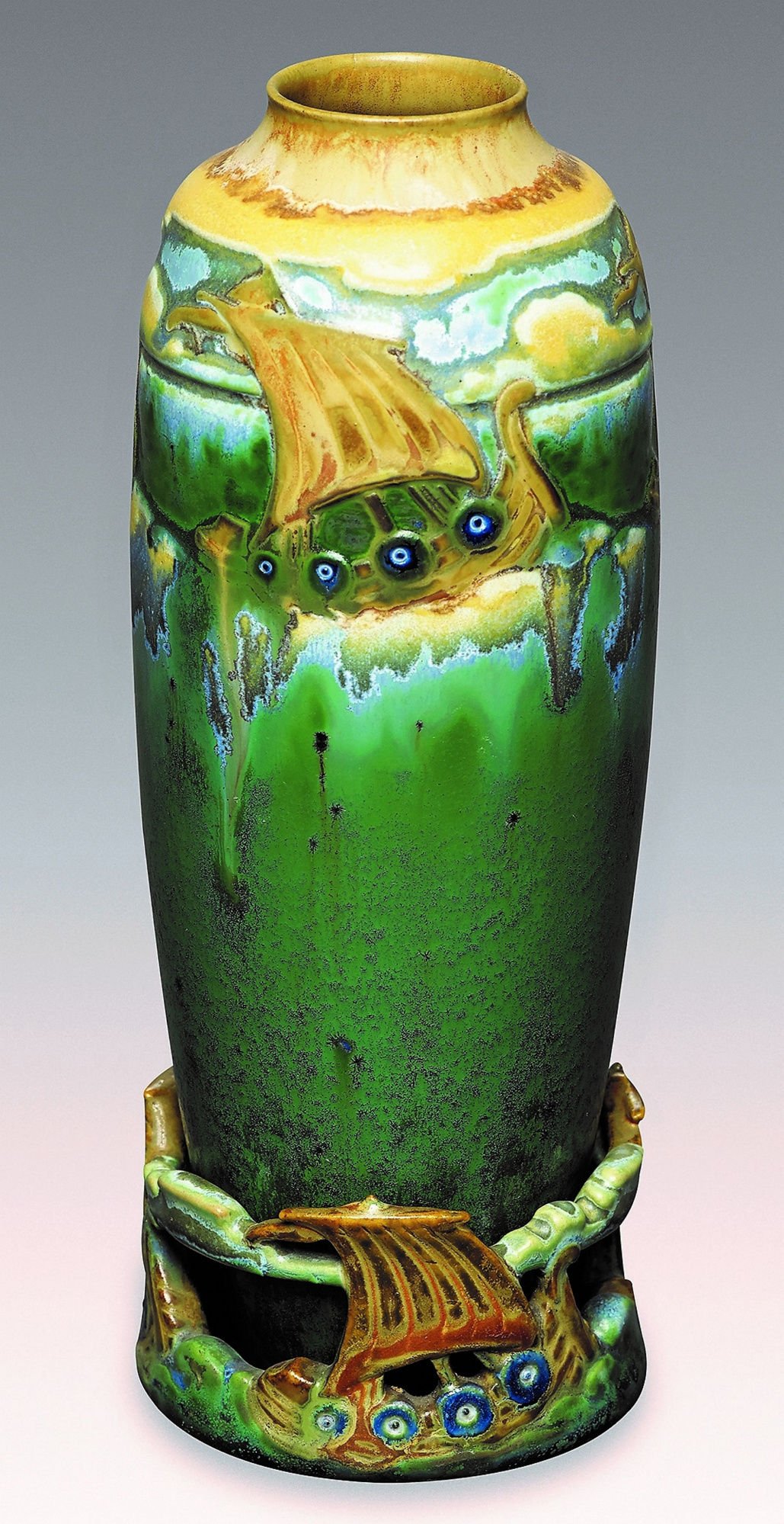 SYRACUSE — For the first time in decades, the Everson Museum of Art is showcasing its peerless art pottery collection in a major exhibition.

As the home of both furniture maker Gustav Stickley and ceramic artist Adelaide Alsop Robineau, Syracuse played a major role in the American Arts And Crafts movement at the turn of the 20th century. Their influence on their respective fields is still felt today.

Because of the legacy of Mrs. Robineau (1865-1929), the Everson has built one of the nation’s most important collections of art pottery from this period, which includes her famous scarab vase “Apotheosis of the Toiler,” which is often referred to as the “Mona Lisa” of ceramics.

The exhibit, “Renegades and Reformers,” runs through July 5 at the museum, 401 Harrison St., Syracuse. It features several key works by Mrs. Robineau alongside masterworks by Louis Comfort Tiffany, Rookwood, Grueby, Marblehead, Newcomb and others.

The exhibition examines the independent creative spirit of mavericks like Mrs. Robineau and George Ohr, known as the “Mad Potter of Biloxi,” as well as the ceramic artists who shared Mr. Stickley’s philosophical mission to create domestic spaces that curbed the excesses of Victorian design.

The show features more than 100 ceramic works and is curated by Garth Johnson, the Everson’s Paul Phillips and Sharon Sullivan curator of ceramics.

“Adelaide Alsop Robineau still serves as a model for contemporary artists,” Mr. Johnson said in a news release. “Against all odds, she created works that still make viewers pick their jaws up off the floor.”

The exhibition is accompanied by special programs, including a lecture by Mr. Johnson at 6 p.m. March 5.