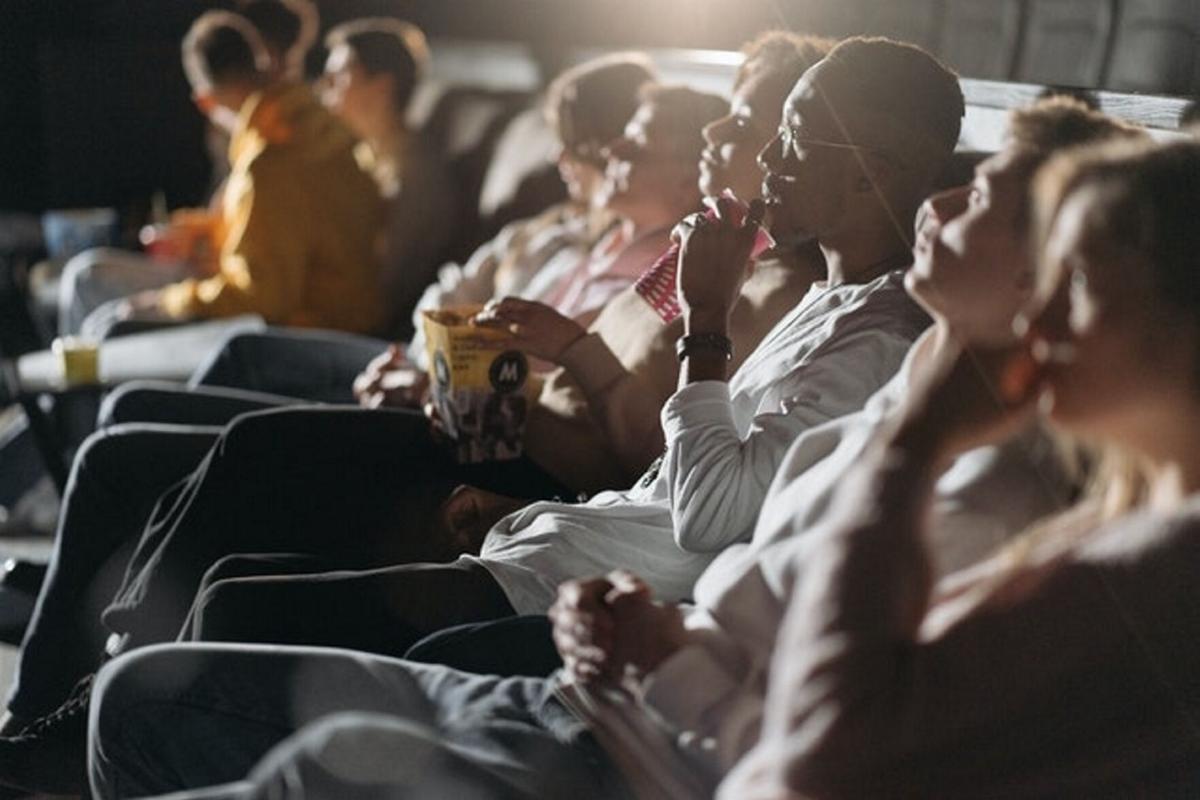 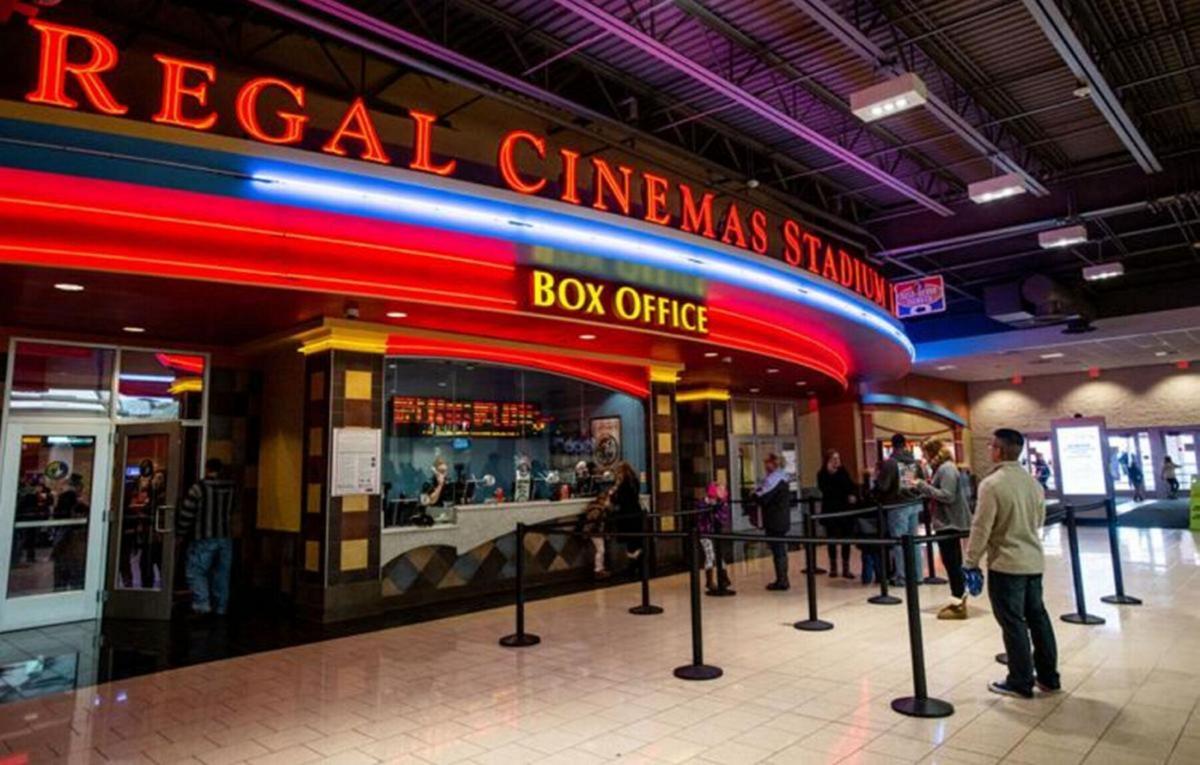 The Regal Stadium 12 at the Salmon Run Mall opened to guests in May after being closed for an extended period due to the coronavirus pandemic. Watertown Daily Times

The Regal Stadium 12 at the Salmon Run Mall opened to guests in May after being closed for an extended period due to the coronavirus pandemic. Watertown Daily Times

Now that the COVID-19 pandemic is in the rearview mirror for many, moviegoers are ready to head back into the movie theaters in droves to see “In The Heights.”

The Scott Sanders-produced, Jon M. Chu-helmed feature adaptation of Lin-Manuel Miranda’s Tony-winning musical finally hits theaters and, according to Fandango, 96% of 1,300-plus “Heights” moviegoers polled plan to make it the first movie they watch since coronavirus shut down movie theaters.

The Latinx musical extravaganza, which is made its world premiere Wednesday as the opening-night selection at the Tribeca Film Festival, is the top pre-selling ticket on the site for this weekend, according to data released Tuesday by the digital movie ticket service.

Industry estimates rank “In The Heights” No. 1, ahead of Sony’s “Peter Rabbit 2: The Runaway,” with a $10 million-to-midteen millions opening weekend.

Other takeaways from Fandango’s recent polling:

—97% said they are looking forward to seeing an upbeat film that celebrates culture and community.

—95% are looking forward to a feel-good movie and escapism at the movie theater.

—94% are excited to see a fresh ensemble cast of young rising stars.

—92% said they hope that the film will bring more awareness to Dominican and Latinx culture, and that it might increase Latinx representation on the big screen.

—91% are fans of “In the Heights” and Hamilton creator Lin-Manuel Miranda.

—87% are excited about the film’s mix of music styles including hip hop, Latin, R&B and pop.

—86% are excited to see a NYC neighborhood that’s rarely the focus of a big-screen movie; 92% among New Yorkers surveyed.

—84% wish Hollywood had more Latinx representation on the big screen.

—63% are looking forward to the film’s numerous dance numbers.

—61% would like to visit locations depicted in the film; 72% among New Yorkers polled.

“In the Heights’ is a cinematic celebration of the highest order and meant to be seen on the largest screen possible,” Fandango’s Managing Editor Erik Davis said. “It is the perfect summer movie, filled with joyous music, vibrant dance scenes and heart lifting performances from a dynamic ensemble cast. Director Jon M. Chu has truly made Lin-Manuel Miranda’s musical masterpiece larger than life.”

Miranda, who became a household name with “Hamilton” in 2016, wrote the earliest draft of the musical in 1999 during his sophomore year at Wesleyan University.

The critically acclaimed musical ultimately made its way to The Great White Way, where it won 2008 Tonys for best musical, original score, choreography and orchestrations.

With a book by Quiara Alegria Hudes, the production — which also starred Miranda, Mandy Gonzalez, Karen Olivo — “In the Heights” also won a Grammy Award for best musical show album.

“In The Heights” is also streaming on HBO Max.