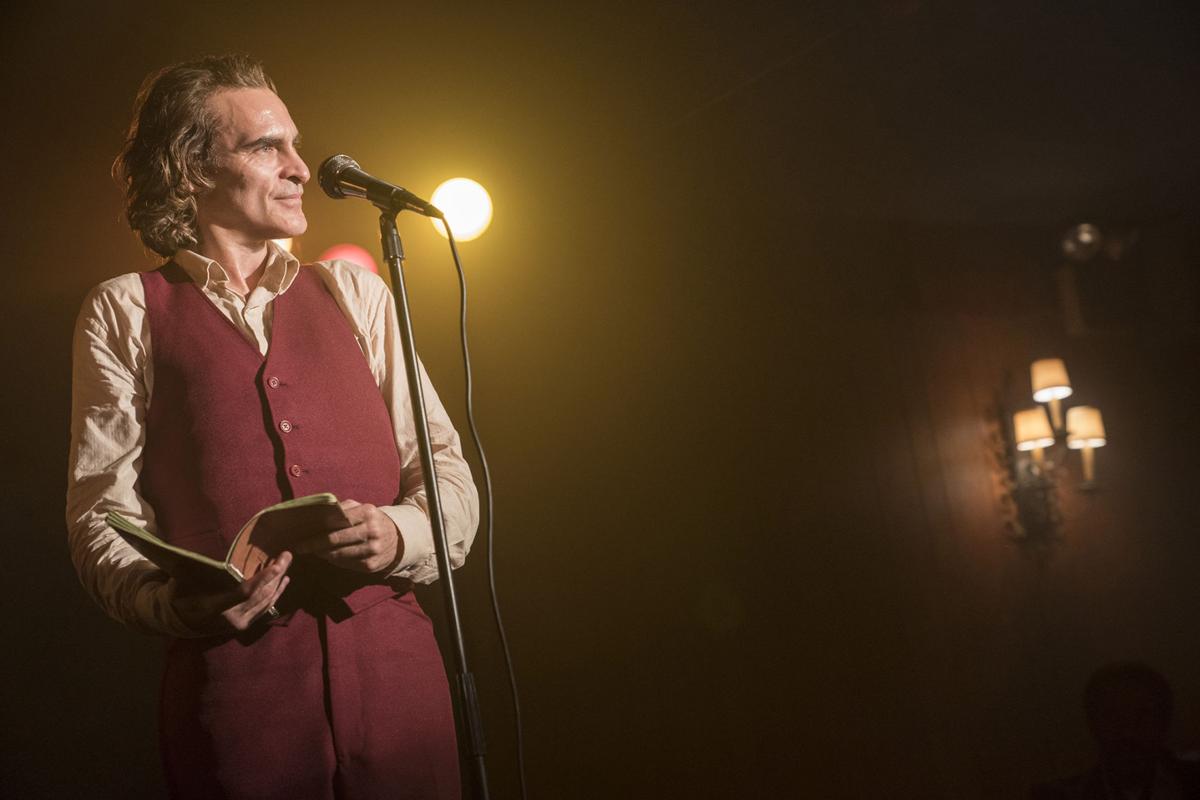 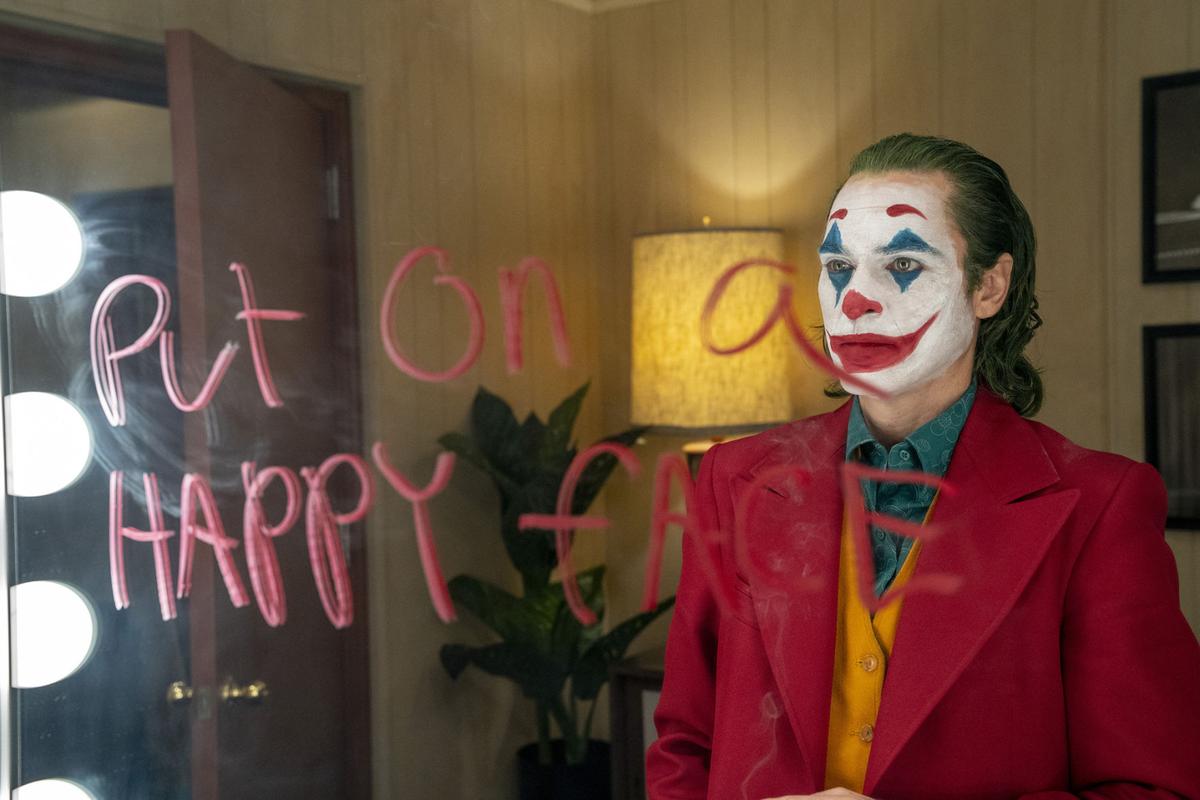 From the hysterical levels of overpraise, concern-trolling and general hype that have greeted “Joker,” casual observers might assume that it’s either genius, right-wing propaganda or some diabolically potent combination thereof. The truth is, it’s just a movie — a fine movie, not a great movie, a movie that will please the specific subculture of fans it aims to service, while those who have survived this long without caring about comic-book movies can go on not caring.

A grim, shallow, distractingly derivative homage to 1970s movies at their grittiest, “Joker” continues the dubious darker-is-deeper tradition that Christopher Nolan helped codify with his “Batman” films. Here, director Todd Phillips — best known for raunchy bro-downs such as “The Hangover” — takes the tonal atmosphere to an even more grisly, nihilistic level, throwing out cinematic references as fast as he can look up Martin Scorsese’s filmography.

“Joker” is a flagrantly seedy movie, one that constantly evokes the garbage, vermin and social apathy that New York was known for at its worst. Welcome to Gotham City, where the weak are killed and eaten.

And no one is weaker than Arthur Fleck, an aspiring stand-up comedian whose day job is working as a clown, either entertaining kids in the hospital or sign-waving on crowded city streets. Portrayed by Joaquin Phoenix in a florid, Pagliacci-like turn as sad-clown-turned-mad-clown, Arthur is a pathetic man-child who lives with his mother (Frances Conroy), jotting down idle thoughts and bad puns in his joke journal (“I just hope my death makes more cents than my life”) and nursing a deluded ambition to appear on a late-night show hosted by a comic named Murray Franklin. The fact that Franklin is played by Robert De Niro is just one of many nods to Scorsese, in this case to the brilliant “King of Comedy.”

In that film, of course, De Niro played the unhinged fan; now, he’s assuming the chair occupied by Jerry Lewis in that film. The reversal is clever, but maybe too clever by half, as “Joker” doubles down on the movie quotes, invoking “Taxi Driver,” “Raging Bull,” Charlie Chaplin’s “Modern Times” and the entire ’70s canon of grimy urban classics. (Apparently Gotham has its version of Steven Sondheim, too.)

Although Phillips can be commended for borrowing from the best, the hat-tips become exhausting, as “Joker” begins to feel less like an original film (it’s the first production that Warner Bros. is releasing on its label of stand-alone films inspired by DC Comics), and more like a funhouse reflection of images and themes we’ve seen before.

And, yes, it’s a reflection of our own modern times, albeit not a particularly insightful one. Drawing on such notorious historical figures as John Wayne Gacy and “subway vigilante” Bernard Goetz, Phoenix creates a character who epitomizes the self-pity, entitlement and rage that have infected a small but disproportionately vocal (and psychotically violent) cohort of American society. He doesn’t start out as a miscreant — it takes him being victimized by a wanton mugging to set him on that path — but by the time “Joker” reaches its anarchic, blood-spattered climax, he’s become the avatar of a populist movement of like-minded losers, who instead of wielding torches and pitchforks don green fright wigs and red noses.

As an origin story, “Joker” is vivid and convincing (and offers a tantalizingly fateful encounter connecting Arthur to the wider universe), but mostly it serves as a canvas for Phoenix, who goes to strenuous lengths to deliver a performance of operatic bombast. Alarmingly emaciated, affecting a maniacal laugh that Arthur barks out when he’s scared or angry or confused, he delivers a self-consciously larger-than-life performance in a role that simply doesn’t warrant the gravitas afforded to it by fans and filmmakers alike.

“Joker” is, finally, so monotonously grandiose and full of its own pretensions that it winds up feeling puny and predictable. Like the anti-hero at its center, it’s a movie trying so hard to be capital-b Big that it can’t help looking small.