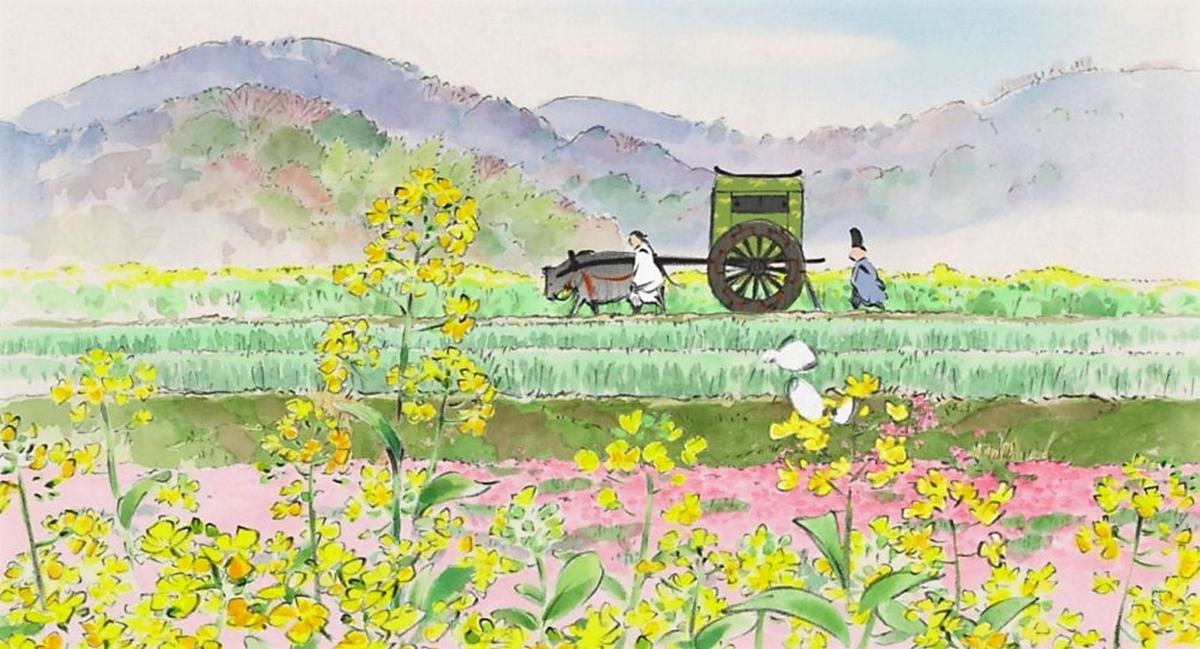 The drama/fantasy “The Tale of Princess Kaguya” is a masterpuiece of animation. Studio Ghibli 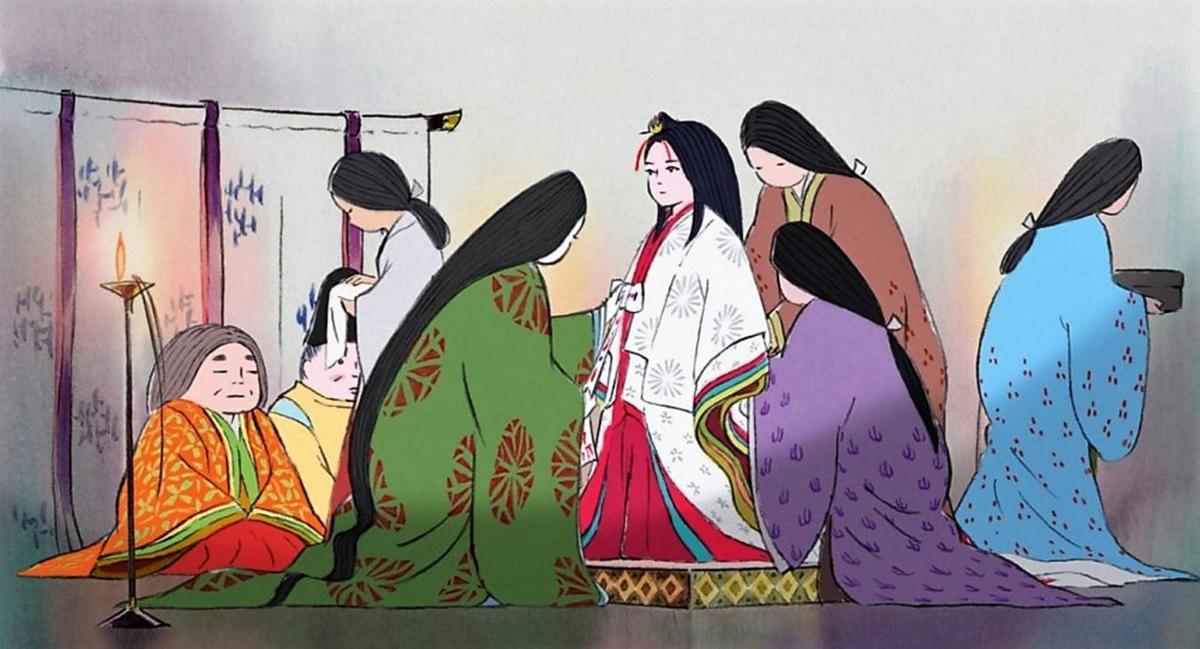 “The Tale of Princess Kaguya” is more than two hours long. Studio Ghibli

The drama/fantasy “The Tale of Princess Kaguya” is a masterpuiece of animation. Studio Ghibli

“The Tale of Princess Kaguya” is more than two hours long. Studio Ghibli

DEPAUVILLE — The Carmen D’Avino Second Saturday Cinema at the DePauville Free Library continues its 2020 season on Saturday with an animated tale.

On the second Saturday of each month, excluding July and September, Depauville Free Library’s Community Room, with its 72-inch television and enhanced audio, becomes a movie house.

Isao Takahata (1935–2018), legendary co-founder of Japanese animation film company Studio Ghibli, with a reputation as an implacable perfectionist, uses his blend of raw line-drawings and watercolors to revisit Japan’s oldest-recorded folk tale, which dates back at least a millennium, “The Tale of the Bamboo Cutter.”

“The Tale of the Princess Kaguya” was his first movie in 14 years. The 2013 production took eight years to create.

In the film a tiny girl is found inside a shining stalk of bamboo by an old bamboo cutter and his wife and grows rapidly into an exquisite young lady. The mysterious young princess charms all who encounter her — but ultimately she must confront her fate.

“The Tale of the Princess Kaguya,” 137 minutes long, is a lament for time’s hasty passage, animated in a fleet brushstroke style that exudes spontaneity and swiftness.

For more information about the film or the Carmen’ D’Avino Second Saturday Cinema series, contact the Depauville Library at deplib@ncls.org or call it at 315-686-3299.