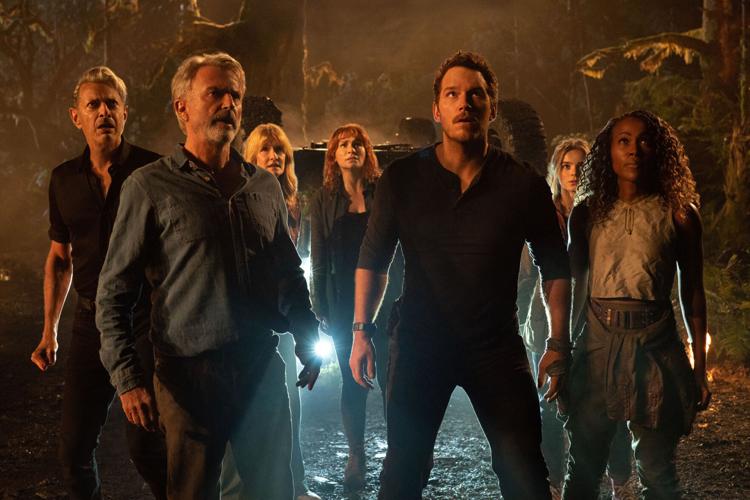 “Lightyear” missed estimates in its debut weekend, trailing behind “Jurassic World: Dominion” in a surprise result at the box office.

The Walt Disney Co. and Pixar film made an estimated $51 million in the U.S. and Canada over its opening weekend, data tracker Comscore Inc. reported Sunday. That’s well below the estimate from Boxoffice Pro that it would bring in between $76 million and $105 million.

“Lightyear” has faced bans abroad and ire from conservative political figures in the U.S. They have said that the movie’s animated, fictional space inhabitants in a same-sex couple couldn’t naturally produce children and that the portrayal violates their religious beliefs. Key insights

-- “Jurassic World: Dominion,” the sixth film in the successful dinosaur movie franchise from Universal Pictures, led the box office with $58.7 million in its second weekend, Comscore estimated. It had one of the largest openings of 2022 last week, as fans returned for the first real summer moviegoing season in three years.

-- “Lightyear” had been expected to be the largest kids movie since the start of the pandemic, topping the domestic $72 million opening of the Paramount Pictures movie “Sonic the Hedgehog 2” in April. It’s the first animated kids movie Disney has released exclusively in theaters in more than a year, after mostly opting to debut films on its Disney+ streaming service during COVID-19 lockdowns.

-- “Top Gun: Maverick” continues to generate high ticket sales. It made $44 million over the weekend, and is now the highest-grossing picture starring Tom Cruise. The film may ultimately generate close to $1 billion in global ticket sales, having made more than $800 million in its first 21 days after release. ——— (C)2022 Bloomberg L.P. Visit bloomberg.com. Distributed by Tribune Content Agency, LLC.