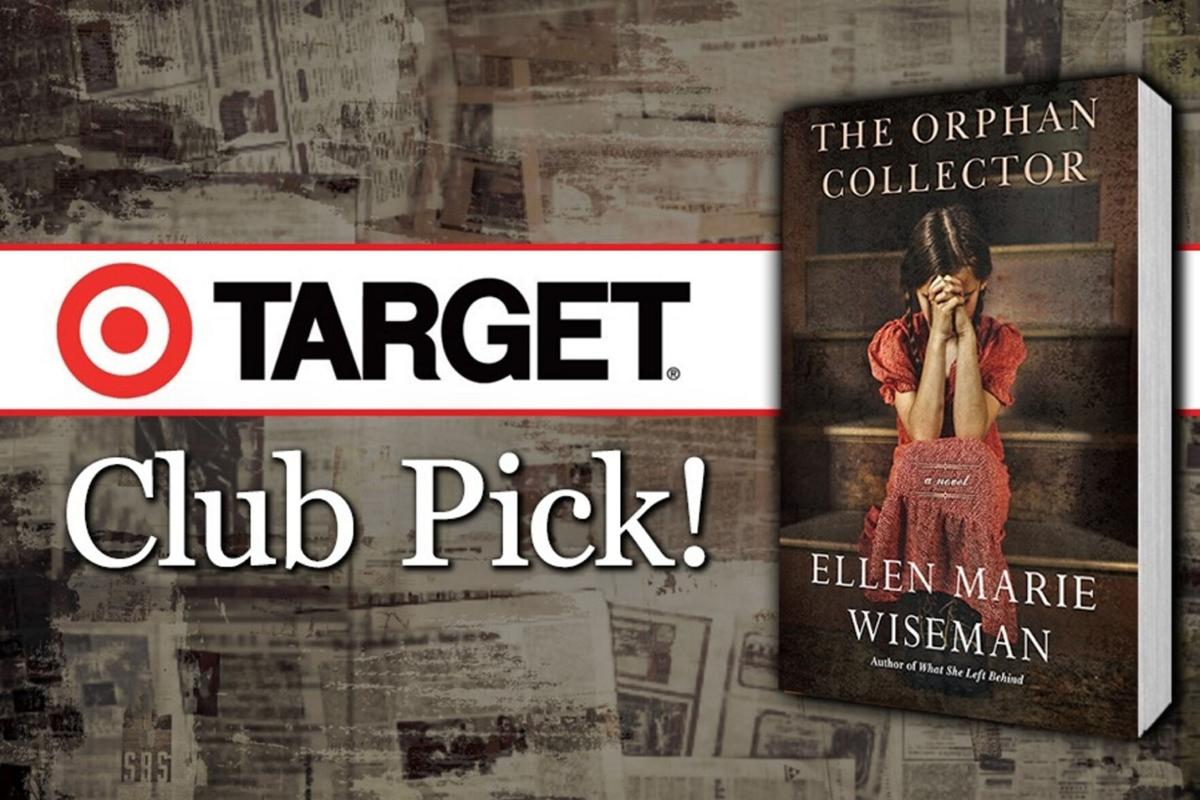 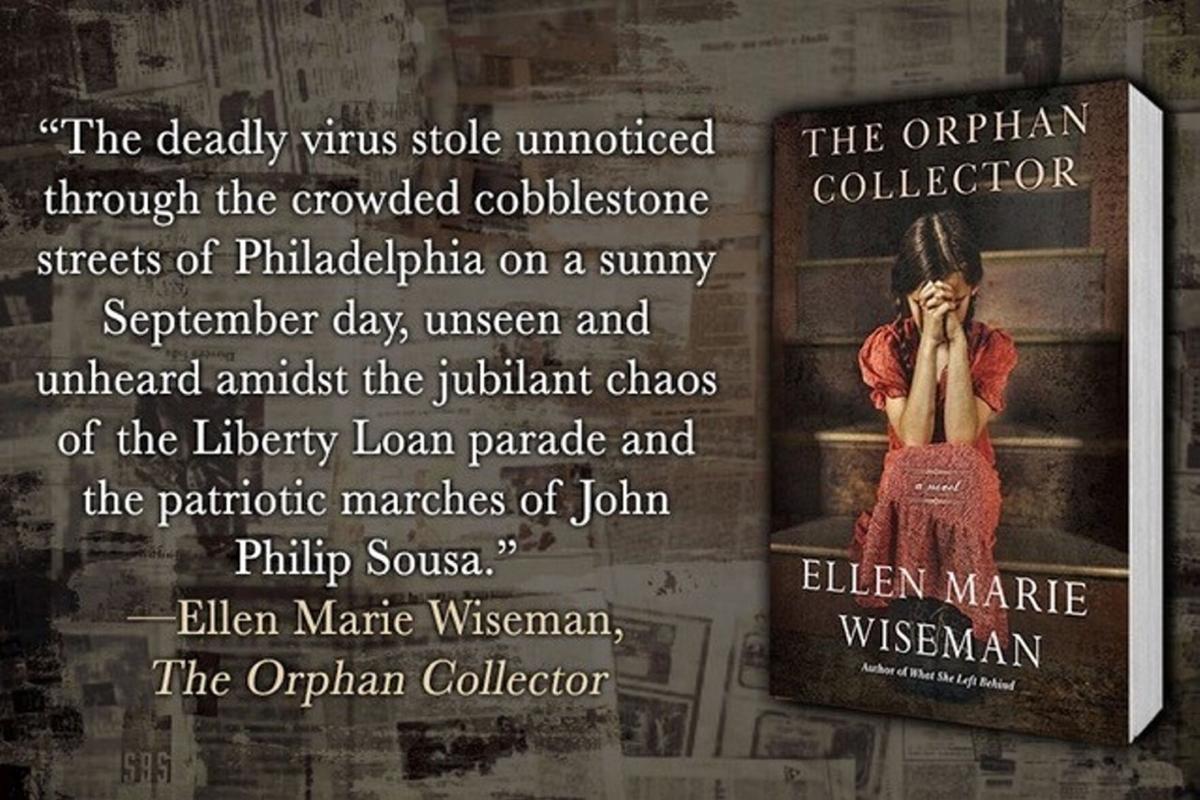 As of Thursday, “The Orphan Collector” was number 11 on the Times’ Print Paperback list. Miss Wiseman’s fifth novel is set in Philadelphia, Pa., in 1918. As America celebrated the end of World War I, a plague called the Spanish Flu broke out, taking more lives than the war itself.

It has been cited as the most deadly epidemic the world has known.