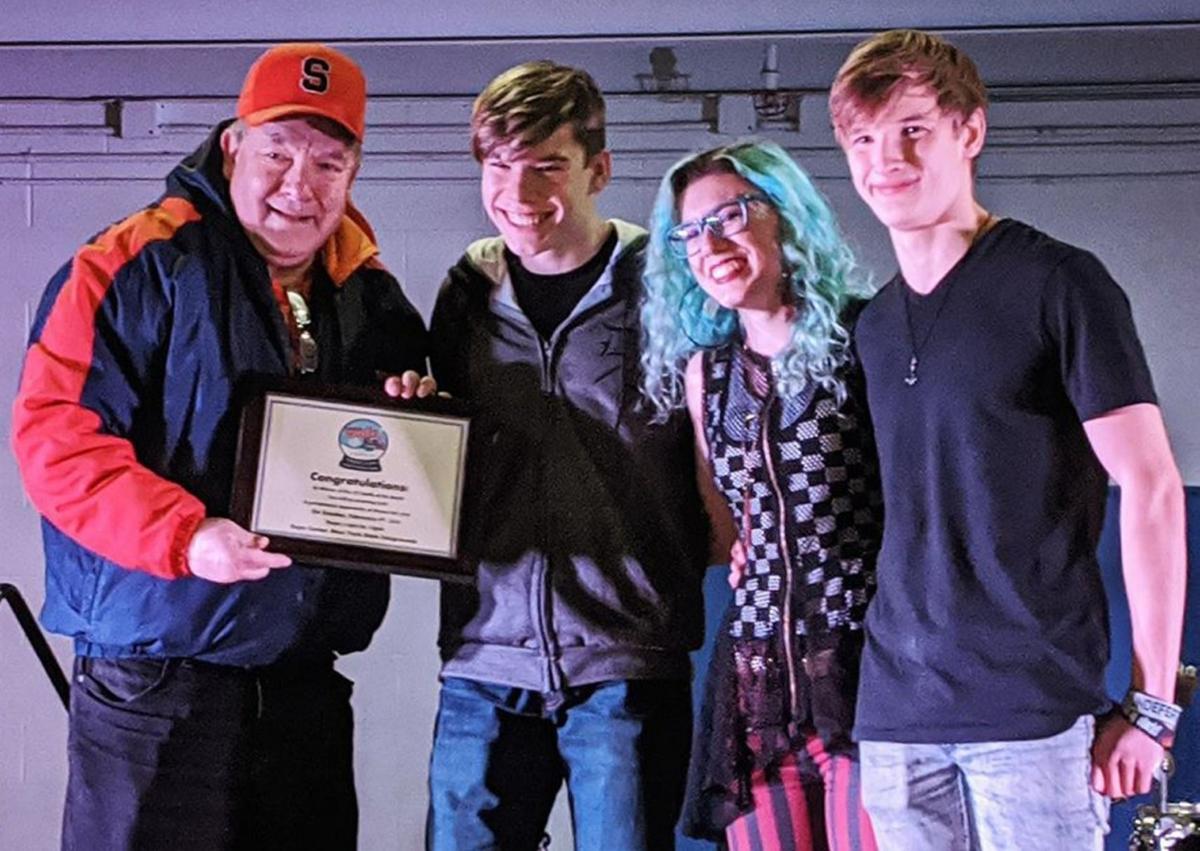 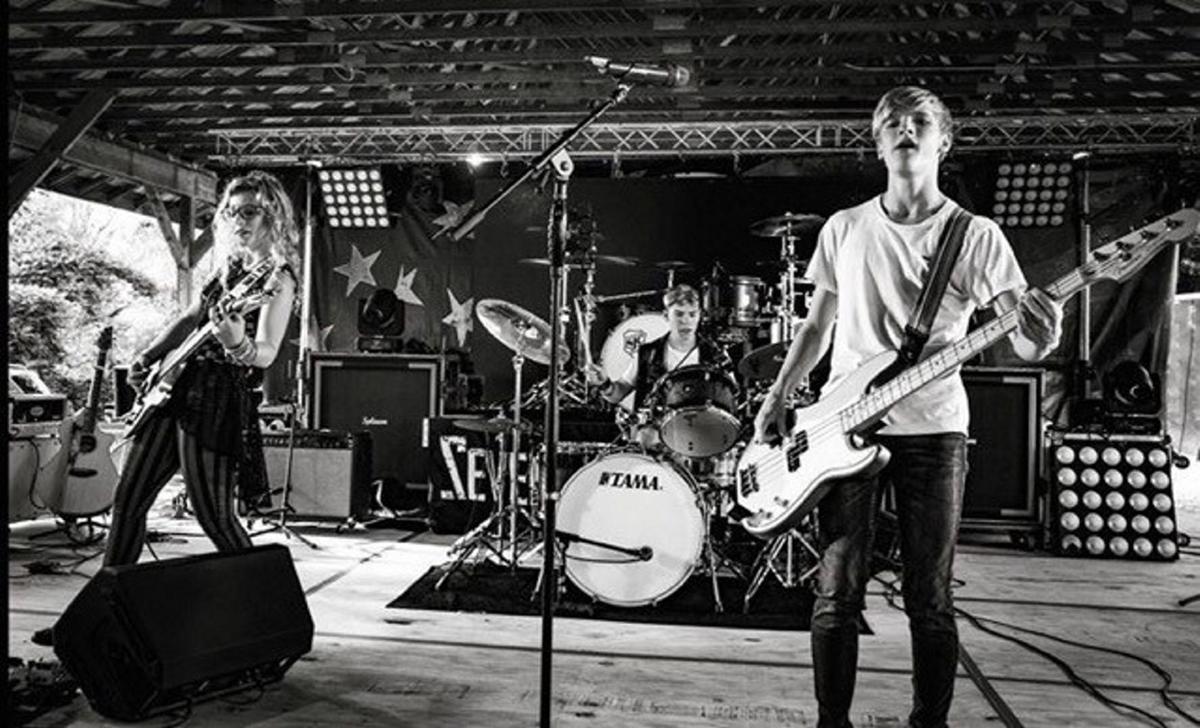 LOWVILLE — A local teen rock band recently won a battle of the bands in Syracuse.

Undefeated, with Meredith Dunckel as lead vocalist and on rhythm guitar, her brother Christian on drums and Ian Birk on bass guitar, has been together for three years.

The band formed Aug. 5, 2017, after Meredith, who was 14 at the time, was invited to play at the annual Rock N Worship festival.

“We thought ‘Why not?’ and packed the car for Massachusetts,” said Meredith, a home-schooled 12th-grade student. “A light flipped on for me when I met people who were like me, and had the same mission. On the way home, I asked my rockin’ drummer of a brother, Christian, if he wanted to start a band. We met bassist Ian through mutual friends.”

Christian and Meredith are the children of Tom and Leann Dunckel of West Martinsburg. Christian is a sophomore at Lowville Academy and Central School. Ian, the son of Tom and Joyce Birk of Lowville, is also a home-schooled 12th- grade student.

Undefeated performs a range of music from contemporary ballads to borderline metal — “that’s where our heart is,” said the band’s vocalist.

The group has written more than 18 songs, which make up about 75% of the band’s live performances.

“We are all followers of Christ, so of course our music reflects what we believe about life,” said Meredith. “Some of our songs are silly and some have a darker edge to them; just like life.

“From the first time we played on the lawn of a family friend’s bookstore, we were approached and booked,” said Meredith. “More shows, more bookings followed. We are currently headed to Massachusetts to play at a popular coffeehouse Feb. 21, followed by playing our debut single, ‘Shadows,’ at the Kindred Awards in New Jersey. We are also nominated for an award in the ‘New Group’ category. As for the future, we will continue to walk through the doors that open.”

The band spokesperson said they plan to continue pursuing performance as long as doors continue to open for them.

Although they have no immediate plans for post graduation, she said “higher education is not off the table.”