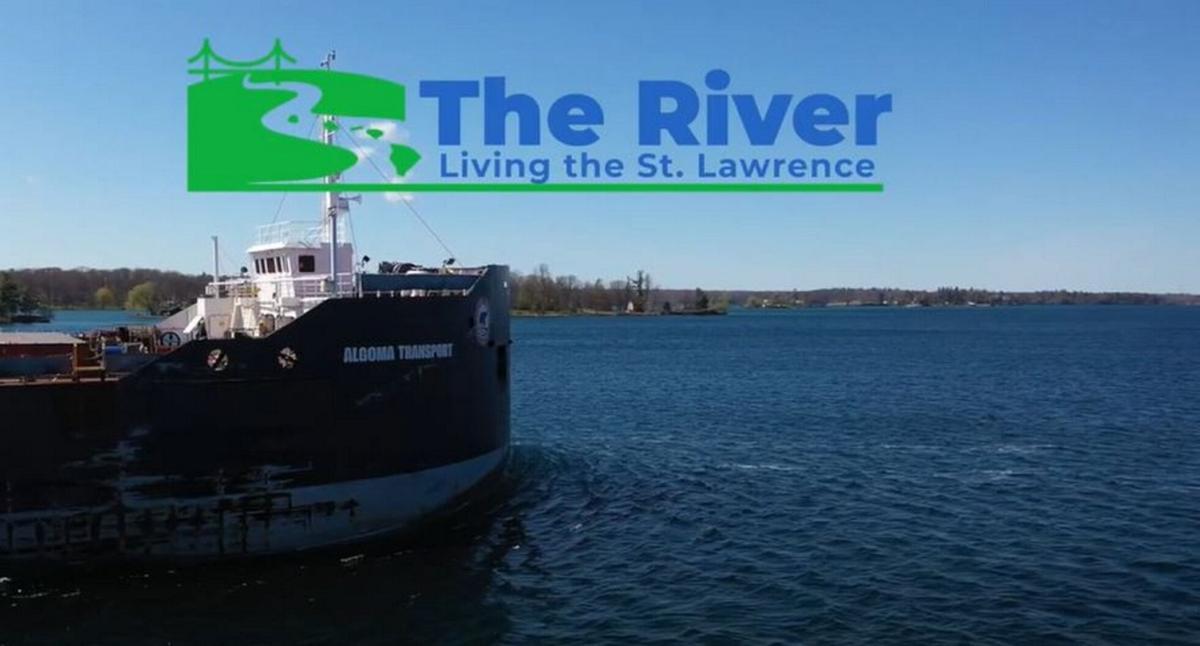 The first episode in a series all about the north country’s very own St. Lawrence River was televised earlier this month.

“It started when me and my National Guard buddy Josh were activated together for COVID in April of 2020,” Mr. Hammond said. “We realized we were from the same area and had the same love for the St. Lawrence River and the north country.”

Mr. Todd has always had a fascination with the river and wanted to bring his passion and love for it to others.

“I did a lot of personal research but it just sat there in a book at home,” Mr. Todd said. “So I figured we’d get some people together who had the same passion as I do and put it out there and show people what’s yet to be discovered in the north country.”

With Mr. Curry, the trio began putting the series together last summer.

“It’s like a video podcast where we put pictures to words from two very good people, Josh Todd and Alex Hammond,” Mr. Curry said. “They know a lot about the river, they’re river rats essentially. I worked as the producer and did a lot of the background stuff such as getting photos that match the discussion we’re talking about.”

They signed with the Watertown Public Broadcasting Service to air an episode every Wednesday at 7:30 p.m.

“We figured it would be a good thing for PBS to do because it’s very local and we figured the same type of people that watch PBS would like this type of show,” Mr. Hammond said last week. “The first night was last night and it will be airing for the next five weeks.”

“The River” includes episodes with Mr. Todd and Mr. Hammond sharing their experiences and memories of the river and features special guests.

“The first two episodes are just Josh and I talking about the river and then we start bringing on special guests,” Mr. Hammond said. “Josh acquired a gentleman who was pretty famous in Canadian radio and lives on an island in the Brockville area. We had another woman come on and she talked about the islands and their names.”

After filming and working on the series for a majority of the summer, the first episode aired Jan. 5 and will run until Feb. 9.

“Filming was fun,” Mr. Todd said. “It was new for me, it was just like an interview process with three guys sitting down just talking about the river. It was unfamiliar territory for me but it turned out pretty well.”

Mr. Curry noted the three are hopeful the series will become a permanent show.

“We’re trying to localize something that’s right at our feet,” Mr. Curry said. “Without the Seaway, world trade wouldn’t be what it is today. It’s an example of human journeys and human innovation and not enough has been said about it, which is why we wanted to do a show dedicated to the river right in our own backyard.”

They all were in agreement that the series will bring new information for those who live near or visit the river.

“The river means so much to our community on both sides of the border,” Mr. Curry said. “Nothing like this has ever been done before. There’s been fishing shows, there’s been tournaments, but this is a huge natural resource that has been neglected for too long. There’s thousands of people who live on the river and thousands of people that visit it and would love to know more about the river that they live on.”