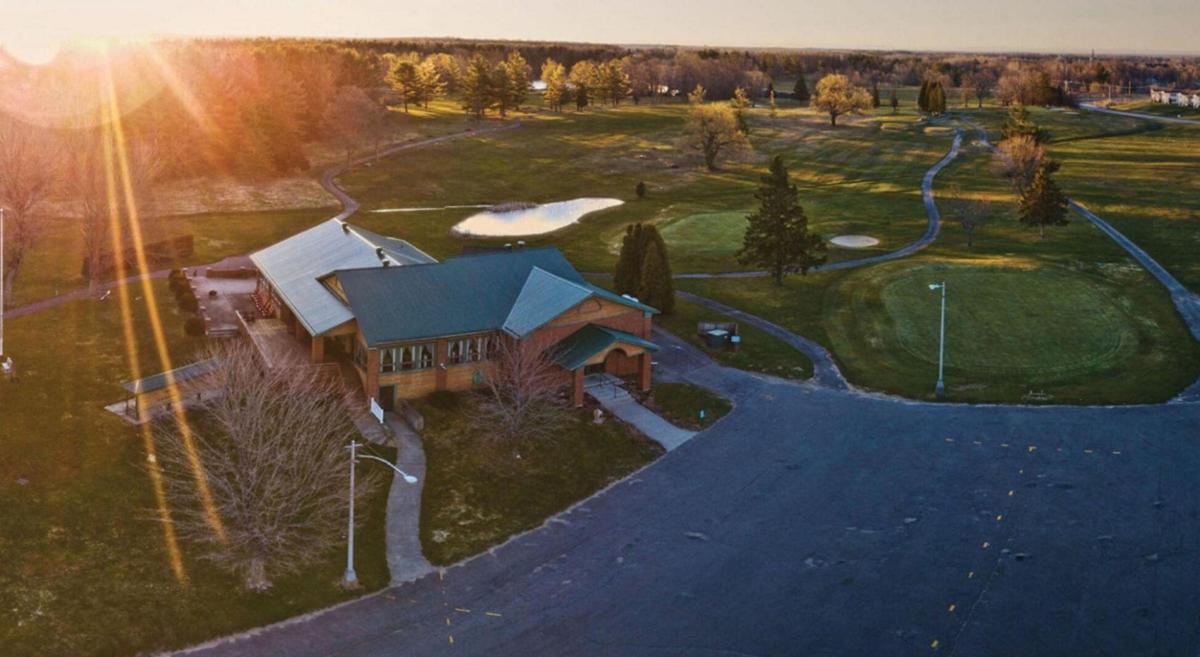 A group of Louisville residents want to know what the community and others in the area would like to see for recreational opportunities beyond the River Course at Louisville Landing Recreation. Christopher Lenney/Watertown Daily Times 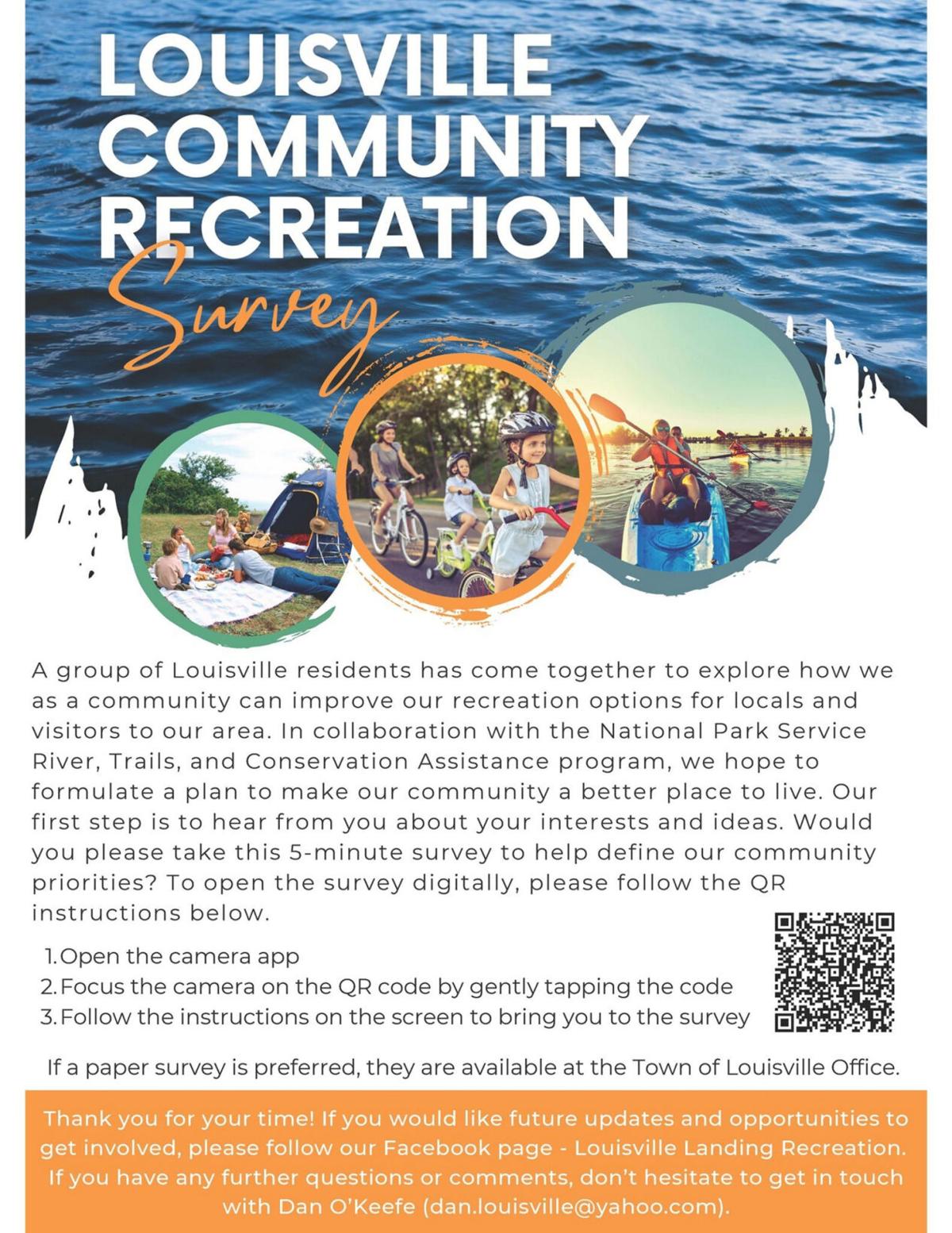 A group of Louisville residents want to know what the community and others in the area would like to see for recreational opportunities beyond the River Course at Louisville Landing Recreation. Christopher Lenney/Watertown Daily Times

LOUISVILLE — A group of Louisville residents want to know what the community and others in the area would like to see for recreational opportunities.

Louisville Town Councilman Dan O’Keefe said a group of residents have come together to develop a plan for more recreation in the region, and they’re looking for input via an online survey at https://forms.office.com/g/rbiPbmwjWy.

“We got a grant from the National Park Service. They have a program called River, Trails and Conservation Assistance. It’s a non-monetary grant, but they help organizations develop a plan when it comes to developing recreation, the trails or something like that,” Mr. O’Keefe said. “We’ve been working with them. They keep us on track and give us ideas on what to do.”

He said one aspect of developing the plan is to get input from the community.

“Go right out to the community and find out what they want. Everybody, I believe, wants more recreation here. But to make it more effective, we wanted to have their ideas directly from them. So a survey is the best thing to do,” he said.

Mr. O’Keefe said available land has potential for future use.

“We just want to figure out what are the best ideas and the best way to go about doing it,” he said.

The town of Louisville operates the former Massena Country Club, now called the River Course at Louisville Landing Recreation, and he said they could expand on that recreational opportunity.

“That’s doing pretty well. We’re pretty happy about that, but we want to keep going with that. We want to expand,” Mr. O’Keefe said.

He said they’ve received about 130 responses to their survey. The four-page survey takes about five minutes or less to complete. Among the questions are how often the individuals take part in a number of activities like boat trips, fishing, picnics or group activities outdoors. It also asks for other activities the individual takes part in beyond what’s on the survey, and another question asks what they would like to do more in Louisville.

Individuals are also asked to rank various recreational opportunities by their order of preference, and rounding out the survey is an opportunity to discuss other things that might improve outdoor recreation opportunities in Louisville.

He’s hoping to have 200 to 300 responses to provide a better sampling.

Negotiations for a new agreement will begin again next year between the New York Power Authority, Louisville and other impacted communities.

“That’s why we feel right now is a great time to implement this plan and get everyone’s ideas and pitch it to the Power Authority,” Mr. O’Keefe said. “They really are behind recreation in the area. They provide a lot of funds and recreational opportunities for us. We just want to elaborate on that and it’s a great time to do that.”

Anyone who wants future updates and opportunities to get involved can follow the Louisville Landing Recreation Facebook page. Anyone with questions or comments can email Mr. O’Keefe at dan.louisville@yahoo.com.