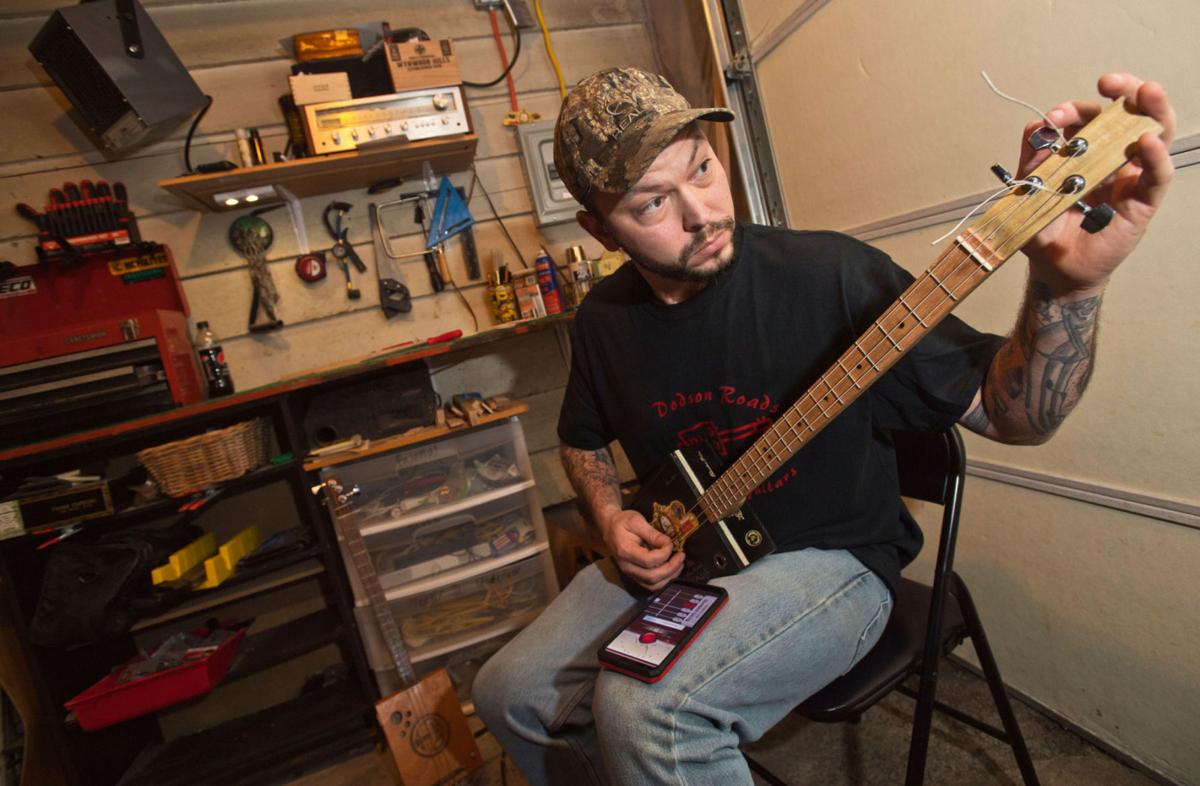 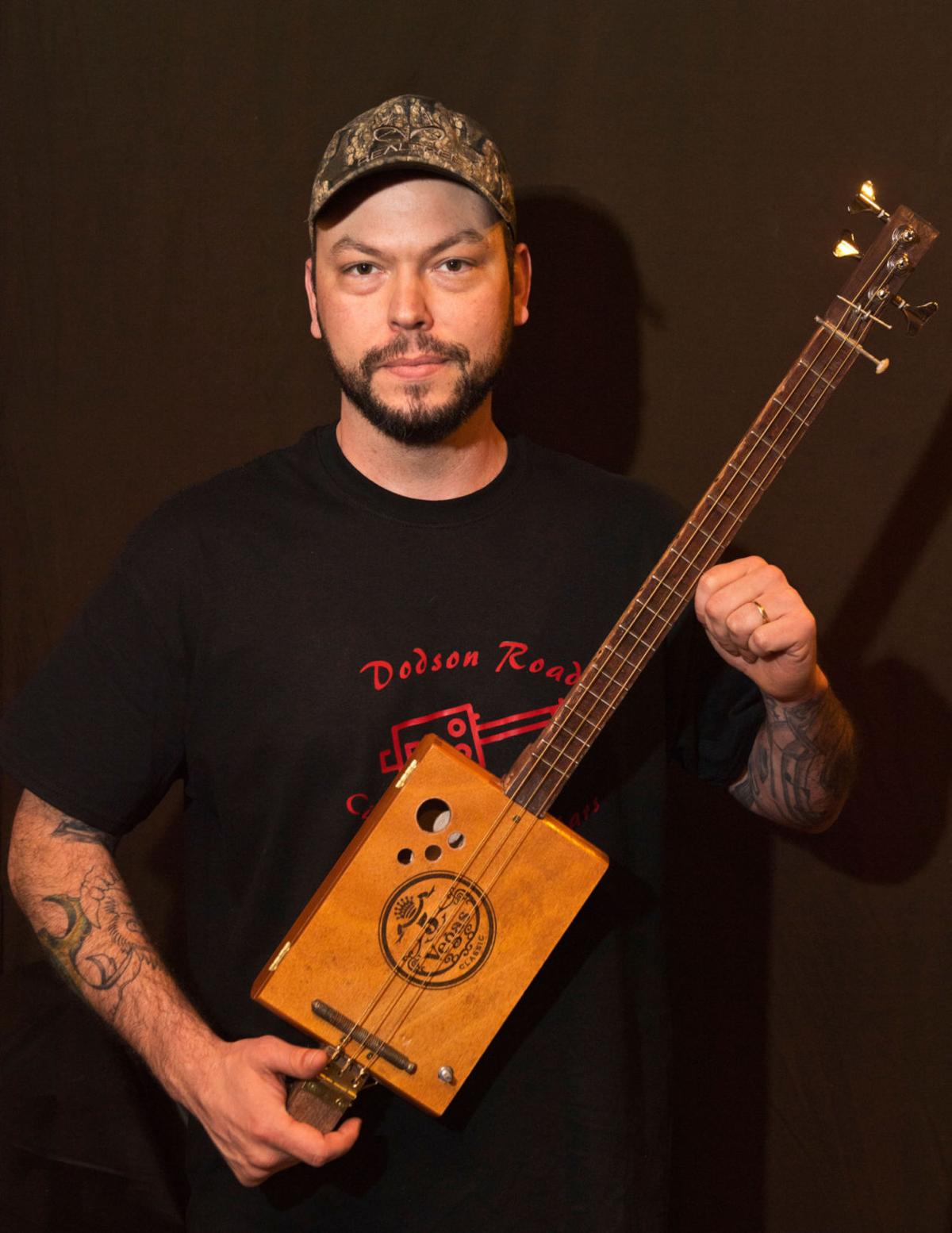 Corey Dodson holds “OG,” the first cigar box guitar he ever made, a 2019 Christmas gift for his brother. Christopher Lenney/Watertown Daily Times 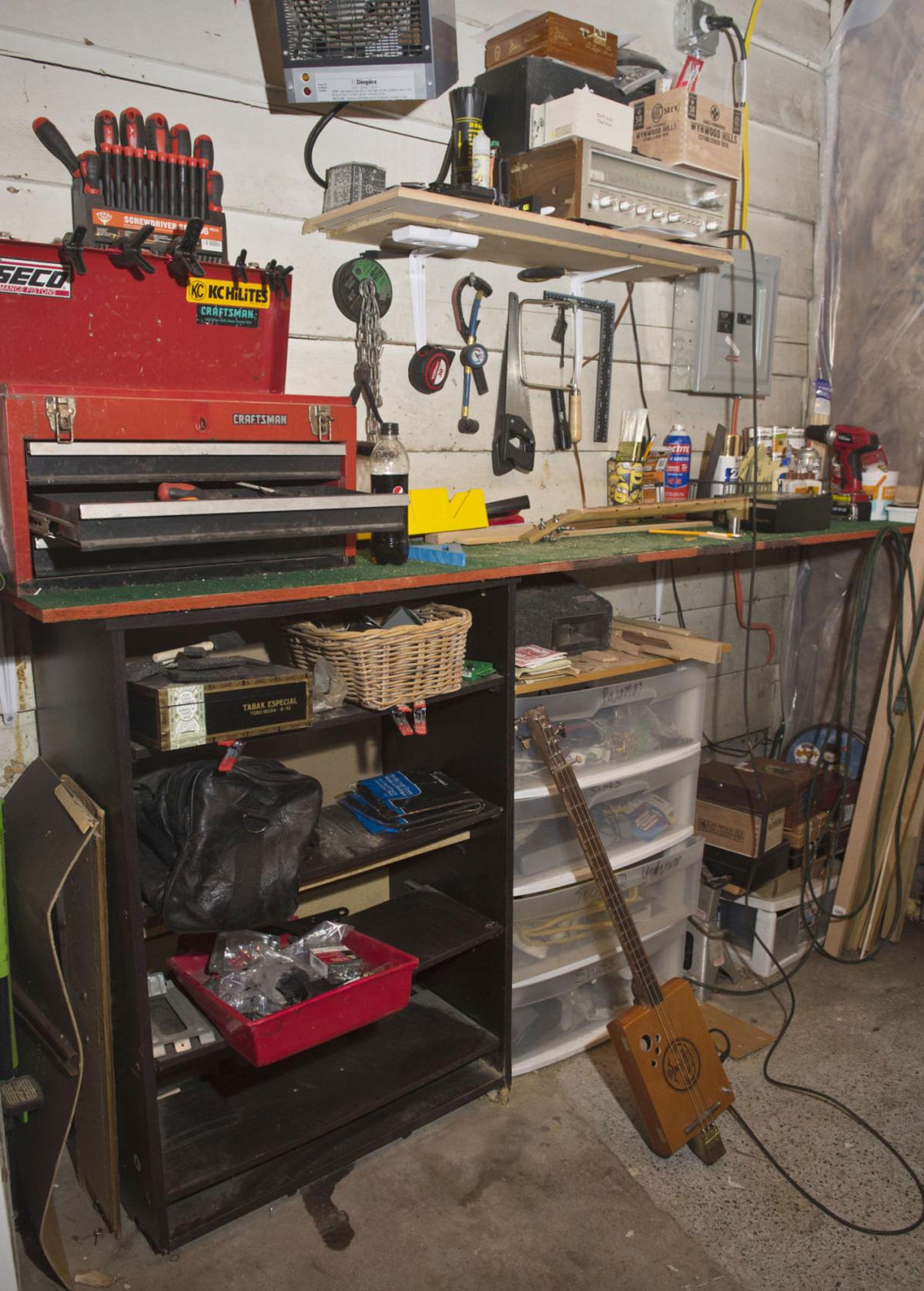 Corey Dodson’s cigar box guitar workshop is in a corner of his garage in Massena. Christopher Lenney/Watertown Daily Times 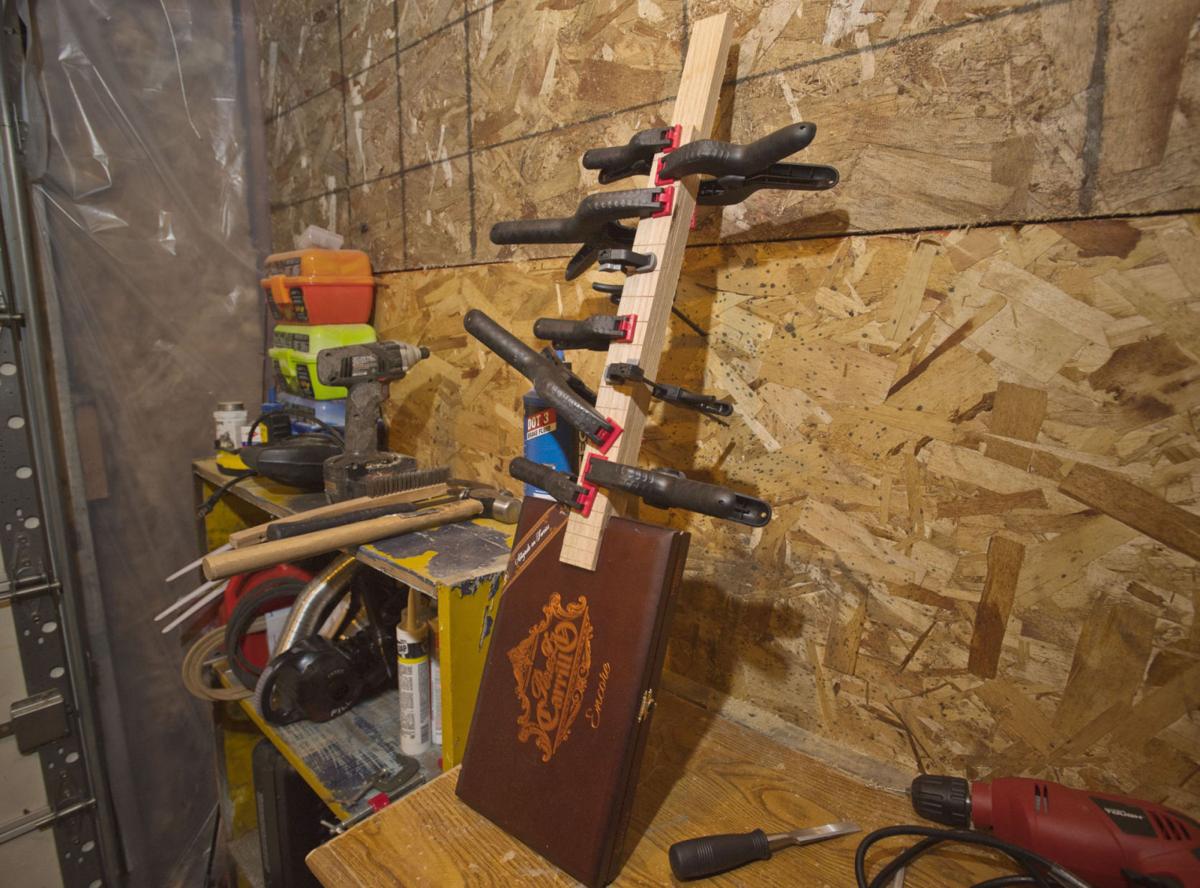 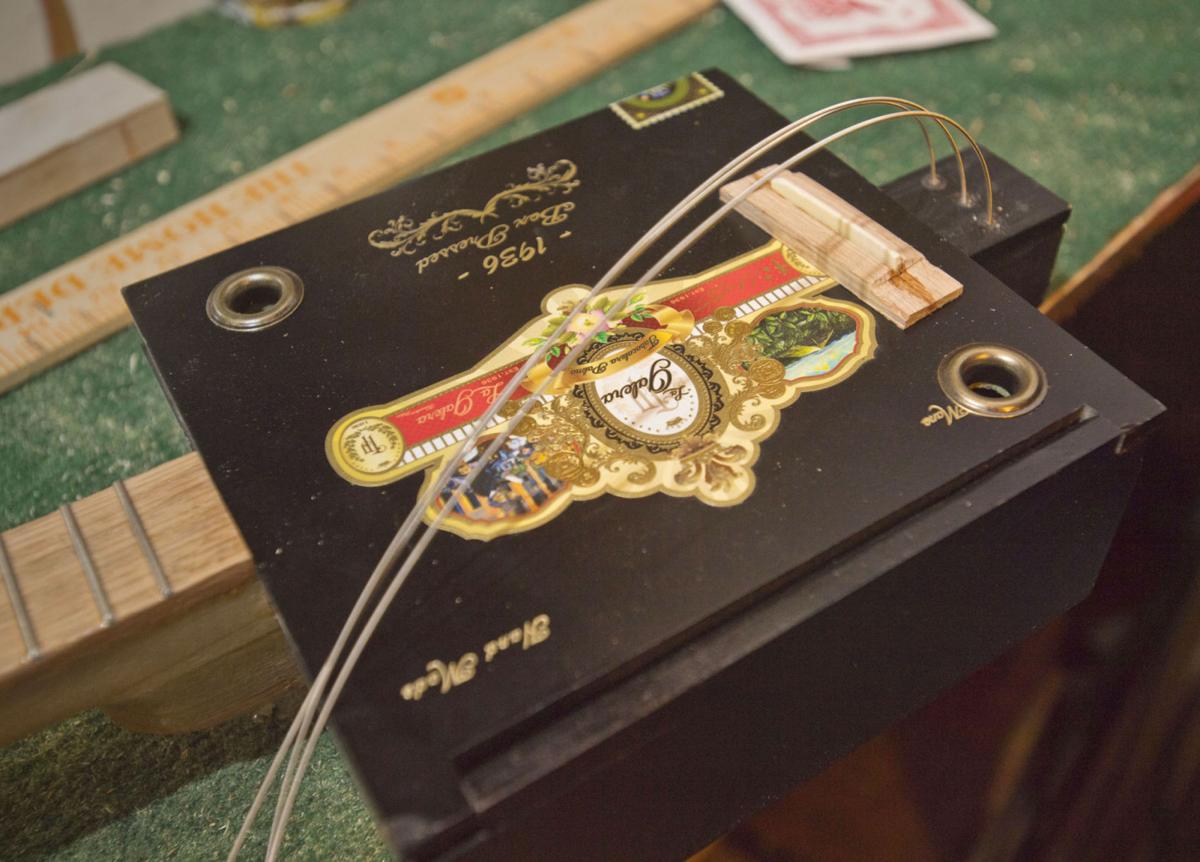 Corey Dodson holds “OG,” the first cigar box guitar he ever made, a 2019 Christmas gift for his brother. Christopher Lenney/Watertown Daily Times

Corey Dodson’s cigar box guitar workshop is in a corner of his garage in Massena. Christopher Lenney/Watertown Daily Times

Last December, as Christmas approached, Mr. Dodson felt he needed to figure out a way to give his brother a gift he deserved.

He took a day off from work and spent three days over a weekend building a three-string cigar box guitar.

“It’s got nails for frets, just pieces of metal I had laying around. I stripped a bass to get the tuners,” he said.

His brother is a musician, as is Mr. Dodson, and the guitar was a hit.

“This picture got out and I started getting, ‘Hey, can you make me one?’” he said. “So that’s how it all started.”

Mr. Dodson sells his guitars through Facebook Marketplace and has a Facebook group page. He makes them to order and usually takes about two weeks to complete a build.

To get his first cigar box he had to buy cigars to empty the box first. He doesn’t smoke. Now, he buys his boxes in batches of 10 online and he never knows what he is going to get.

Guitars can be customized, he said. Buyers can add strap buttons and different types of electronic pickups. The necks can be made with or without frets.

Mr. Dodson is working on being able to add custom etchings to the backs of the cigar boxes.

“The cool thing about these,” he said while working his way down the neck while strumming the guitar, “everything is a chord. You take someone who doesn’t know how to play guitar at all and all of a sudden they know how to play. They can play along and they can have fun, too.”

Fun is what the cigar box guitar is all about, Mr. Dodson said.

“You just sit out on the back porch with your buddies, drinking a beer and passing around this, which is tiny,” he said, holding out his brother’s original cigar box guitar. “If you have ever tried to take a guitar out to a campsite, you’ve got a case and you have all this other stuff. My brother keeps his in the back of his car and he plays it at lunch.”

Mr. Dodson makes the guitars almost entirely with hand tools and learned the craft by watching YouTube videos. Prices can vary depending on the amount of customization that goes into each guitar, but prices start at about $150.

Since December, he has sold about 10 and is most happy to have sold a few to soldiers at Fort Drum.