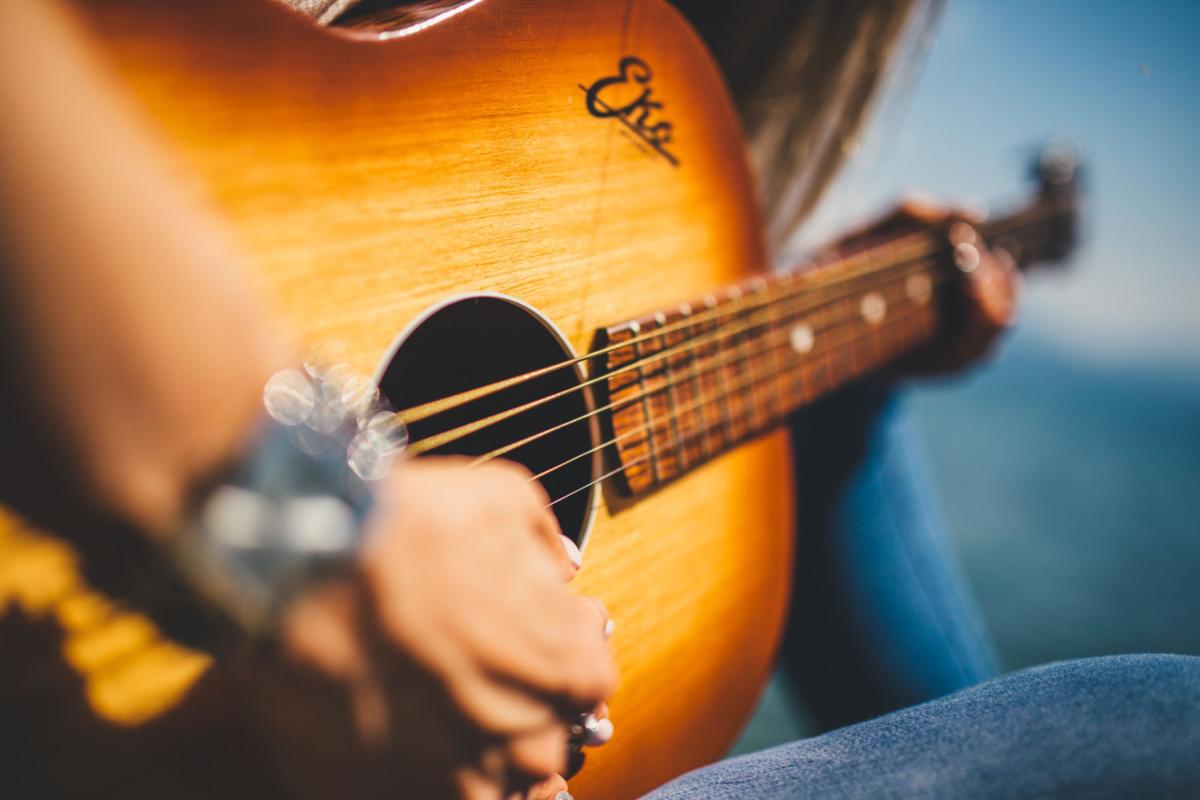 Country music, an art form that has its origins in the America South in the early 1920s, is shrouded by myths that still infuse many people’s understanding. Pexels 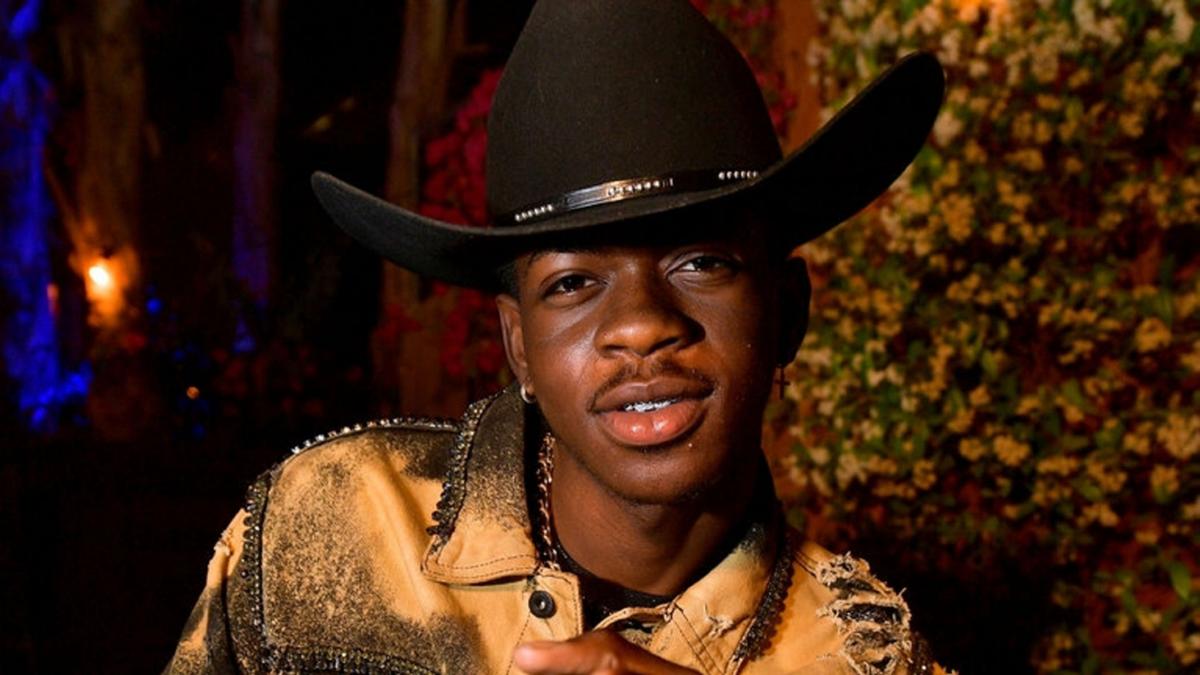 Within the past year, rapper Lil Nas X had a viral hit, “Old Town Road,” that challenged listeners’ — and the Billboard Hot Country Songs chart’s — definition of the genre. New York Times 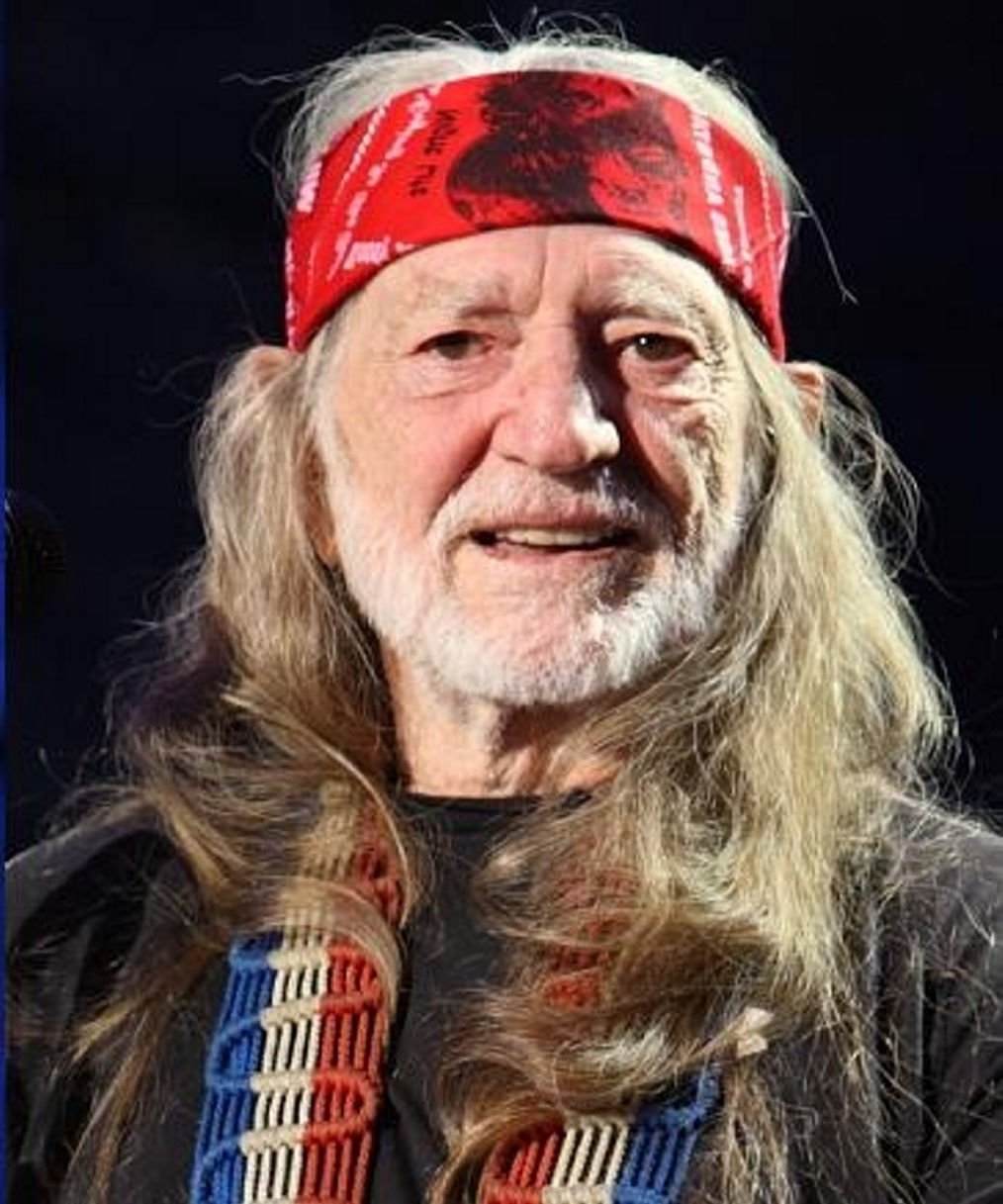 Country music singers aren’t all conservative, and the genre has artists in a range of political and philosophical perspectives. Wikipedia

Love it or leave it, country music — with its whiskey-soaked nostalgia and crying steel guitars, its trains, trucks and lost love — is a defining feature of the American soundscape. This fall, Ken Burns’s documentary series, along with an outpouring of Dolly Parton tributes on NPR, Netflix and the stage at the Grand Ole Opry, has trained a spotlight on the genre.

Still, myths infuse many people’s understanding of country music — and some of them are integral to its appeal.

Myth No. 1:
Country is white music for white people.

“Country is just white to the bone,” the Daily Beast wrote in September. This racial association is so strongly embedded in American culture that it recently supplied the punchline for a “Saturday Night Live” skit, in which Kenan Thompson quipped, “A sea of white faces is just looking back at me, and I thought, oh, Lord help me, this must be what it’s like to be Darius Rucker!”

In fact, the genre’s signature sound has diverse roots. African American string bands were common in the late 19th and early 20th centuries — and played the same types of music, on the same types of instruments, as their white counterparts. Jimmie Rodgers, the “father of country music,” made a number of recordings with African American musicians, including Louis Armstrong. In the 1940s and ’50s, Mexican performers in the Southwest United States mixed their musical styles, including ranchera and norteño, with country; mariachi-style trumpets are heard on Johnny Cash’s “Ring of Fire.” Johnny Rodriguez, whose songs featuring Spanish lyrics topped the country charts starting in the 1970s, amplified similar influences.

Today, the sounds of Sam Hunt, Chris Stapleton and Sturgill Simpson unapologetically blend soul and country. Within the past year, rapper Lil Nas X had a viral hit, “Old Town Road,” that challenged listeners’ — and the Billboard Hot Country Songs chart’s — definition of the genre, and Jimmie Allen, another African American artist,debuted with a No. 1 single on country radio, a ballad called “Best Shot.”According to a survey by the Country Music Association, the genre’s fastest-growing audience is non-white and Hispanic listeners.

From Kacey Musgraves’s “Blowin’ Smoke” to Travis Tritt’s “Lord Have Mercy on the Working Man,” working-class narratives are a staple of country lyrics. The claim that the working class constitutes the genre’s “core audience” has been repeated by sources from Nash Country Daily to the Oklahoma Historical Society.

Country music is certainly rooted in the working class, but as America’s midcentury prosperity spurred migration to suburban and urban settings, the audience changed. Beginning in the 1960s, as historian Diane Pecknold documents in “The Selling Sound,” the recently formed Country Music Association sent representatives to explain to radio station owners and advertisers that country fans were part of the middle-class consumer demographic, with plenty of disposable income. One industry rep said, “The songwriter who once tended stock on his daddy’s farm is now consulting his broker regarding another kind of stock.”

Demographic surveys over the past decade have consistently revealed that the fanbase is better-educated and more affluent than even record executives typically assume. Country music fans have slightly higher-than-average annual household income and rates of home ownership than the general population, and are more likely to be executives and professionals, according to the CMA’s “Snapshot of the Country Listener” from this year.

Myth No. 3:
Country is red-state music.

When the Dixie Chicks sparked a backlash in 2003 by criticizing President George W. Bush, one radio programmer commented that the genre is “more on the right than on the left, and it’s always been that way.” The New York Times once encouraged liberals to tune in to country to understand “what lurks in the heart of a Red State voter.” In 2018, Psychology Today tried to explain “Why Republicans Listen to Country Music and Democrats Don’t.”

But country music listeners aren’t wholly conservative. A 2016 Nielsen survey revealed that “just as many Democratic voters listen to Country radio as Republican voters” in major radio markets. Throughout its history, the genre’s strongly populist leaning has left ample room for a range of political perspectives: Country artists recorded both tributes to and parodies of the New Deal. Today, many country musicians quietly allow fans of all allegiances to assume they agree with them. As singer-songwriter Dylan Scott told The Washington Post in 2017, “Everyone’s got an opinion. And as soon as you give your opinion, somebody’s going to hate your opinion and not buy your music.” Others, however, have declared staunch loyalties, including on the left. In 2008, for example, songwriter Gretchen Peters objected to Sarah Palin using her song “Independence Day” at campaign events, and she donated the song’s royalties to Planned Parenthood. Last year, Willie Nelson headlined a Beto O’Rourke rally, where he debuted a new song, “Vote ‘Em Out.”

Myth No. 4:
In the past, there were more women in country music.

As recent years have brought much-needed attention to the gender disparity in country radio airplay, some commentators have claimed that the problem is worse today than in the 1960s and ‘70s. “Where have country music’s women gone?”asked the Guardian in 2016. Promoting a special program on the genre’s female pioneers, Virginia radio station WHRO claimed that “by the late 1960s, the country radio airwaves were flooded with female singers.” It’s easy to understand why the myth persists: Tammy Wynette, Dolly Parton, Lynn Anderson and Loretta Lynn rocketed to stardom in that classic era.

But a quick check of industry charts reveals that the gender split was no better back then. Billboard’s recent chart from Nov. 9 featured five solo female artists in the top 30, along with two bands or duets with female singers. Its chart from Aug. 22, 1970 — the first time Parton cracked the top 10 — had five solo female artists in the top 30, along with three male-female pairs. Some brief periods have offered exceptions to this status quo: In the 1990s, for example, women featured more prominently on country radio. But according to an analysis by musicologist Jada Watson, representation steadily declined over the next two decades. Today, the number of women on country radio is approximately at the same dismal level as it was 50 years ago.

Myth No. 5:
Country singers write their own songs about their real lives.

Country music has long relied on the perception that its singers are telling first-person tales. Artists often craft the presentation of their songs to suggest an autobiographical connection, such as when Patty Loveless included photos of her coal-miner father in the album liner notes to her recording of “You’ll Never Leave Harlan Alive.” More recently, fans received Tim McGraw’s 2004 recording of “Live Like You Were Dying” as a personal account of his father’s death from cancer. Miranda Lambert’s parents told the “Today” show that they initially thought she penned her breakthrough hit, “The House That Built Me,” which echoes her Texas childhood spent on the brink of poverty.

In fact, all three songs were written by professional songwriters. Though more artists these days have at least some hand in writing the songs they record, traditionally, the country music industry has treated composition and performance as separate jobs. For decades, the professional songwriting community in Nashville largely stayed out of the spotlight: Fans are often surprised to learn that superstars such as George Strait and Reba McEntire have written few to none of their own hits, or that Blake Shelton has a writer’s credit on only two of the 25 singles he has released since 2010.

Jocelyn Neal, a music professor at the University of North Carolina at Chapel Hill, is the author of “Country Music: A Cultural and Stylistic History.”

“The Dollyverse is this idea that you can see every story through her,” says Jad Abumrad, Radiolab co-host and creator of the new podcast “Dol…