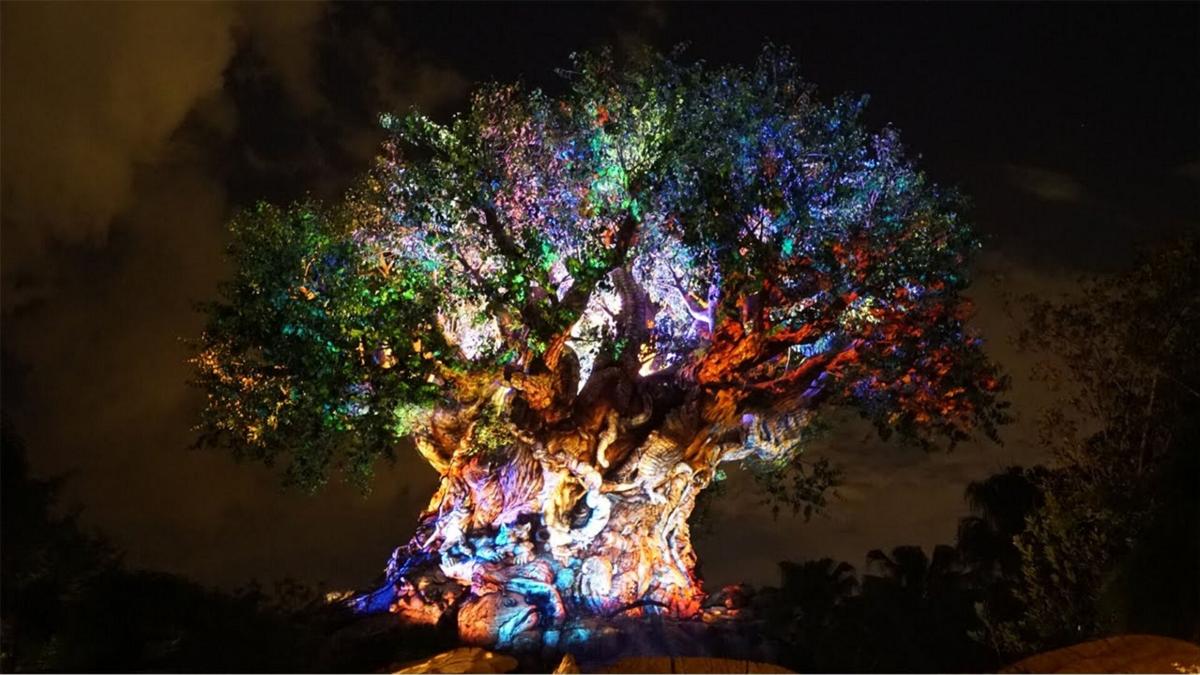 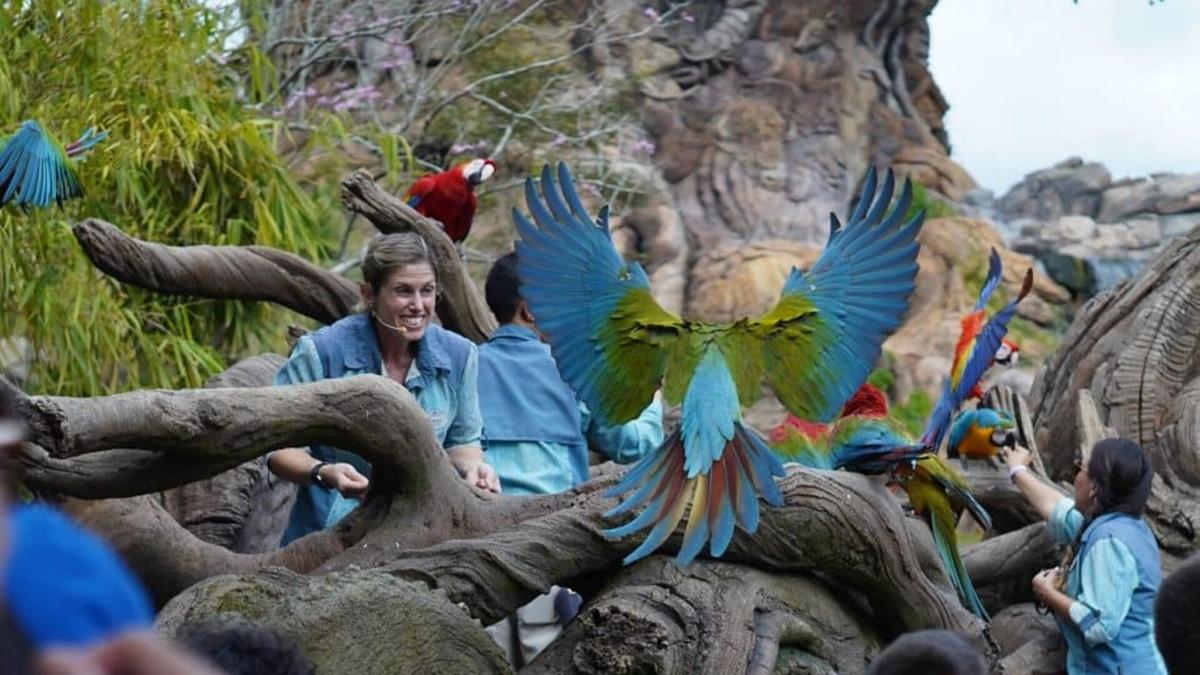 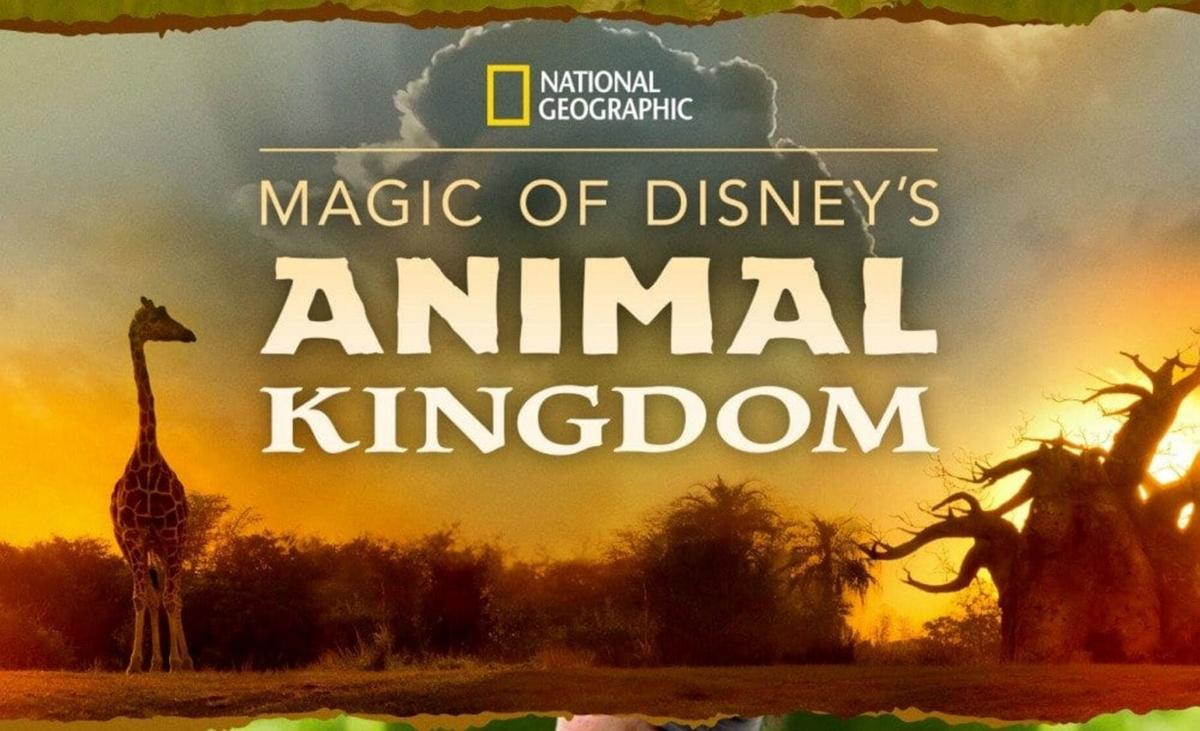 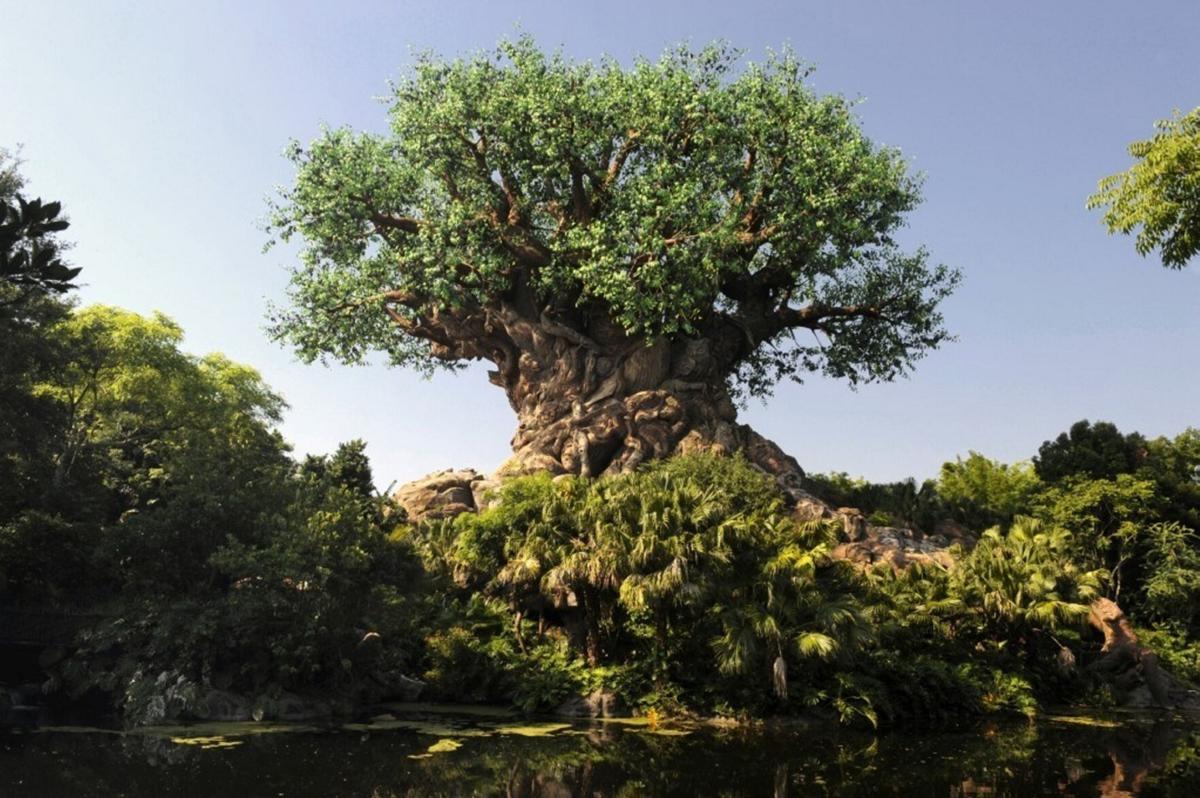 “Magic of Disney’s Animal Kingdom,” which debuts Friday on Disney Plus, provides a deeper look at Walt Disney World’s more than 5,000 animals and their care, plus how these creatures inspired the park’s design and what Disney is doing to protect animals in the wild.

“We wanted to tell our stories better, and that is what Disney is so famous for is telling our stories,” said Dr. Mark Penning, Disney Parks’ vice president for animals, science and environment. “And what we’ve got here is this very unique blend of all these components: great animal care, an amazing variety of animals and how we protect those in the wild. It just seemed like a great story that we needed to tell.”

Disney veterinarian Dr. Dan Fredholm and Rachel Daneault, zoological manager at Disney’s Animal Kingdom, said viewers can expect to learn about a variety of animals throughout the eight-part docuseries narrated by Josh Gad, who voiced Olaf in “Frozen” and “Frozen II.”

Fredholm said he’s most excited to show off backstage elements.

“You would be surprised about how much happens that most people are just simply not aware of,” Fredholm said. “And first and foremost, for me, is just the level of care that we can provide to these animals that are in ... Animal Kingdom as well as Epcot.”

Throughout the series, viewers will witness the relationships between keepers and animals as well as how the park’s residents partake in their medical care, including a pregnant animal voluntarily participating in an ultrasound.

“I would love people to think about ... what it takes to look after a variety of animals like that, all the way from 8-ton elephants down to 2-gram frogs,” Penning said. “We’ve got specialists in every field imaginable making sure that the animals here are not just OK, we make sure that our animals thrive. ... And that comes across very strongly in the series, and that’s something that we’re very proud of.”

“We are designers. We’re creating imaginary narrative constructs to represent a real world where you’re going to go on safari, you’re going to go to Nepal, but behind that is this whole other world of real operation, of real things that are happening, ranging from the care of the animals to the conservation programs around the world,” he said. “And to see that, I think, is going to add tremendous depth of meaning to the experience of seeing the show that we put on in the foreground.”

Disney had flirted with the idea of a behind-the-scenes Animal Kingdom show for a while, according to Rohde, but it only recently became a reality.

“The intimacy we now have with National Geographic and some of the structural changes made it easier for us to conceive of being able to do this ...” Rohde said. “While it’s been thought about for a long time, our capacity to do it in the way that we wanted to do it, I think, is greatly enhanced by the structural changes.”

Rohde said watching the show will enhance the Animal Kingdom experience for guests upon future trips.

Daneault said she wants people to walk away from the show inspired by Disney’s conservation efforts — including giving $100 million through the Disney Conservation Fund to nonprofit organizations protecting wildlife and the environment — to save the planet.

“I hope the show really empowers people to take some action for conservation. They can do it in their own backyard,” she said.

“It can be as simple as donating money or building a bat house, but I hope people really see that we’re all in this together and that we do this here, but we are also making a huge impact in the wild.”