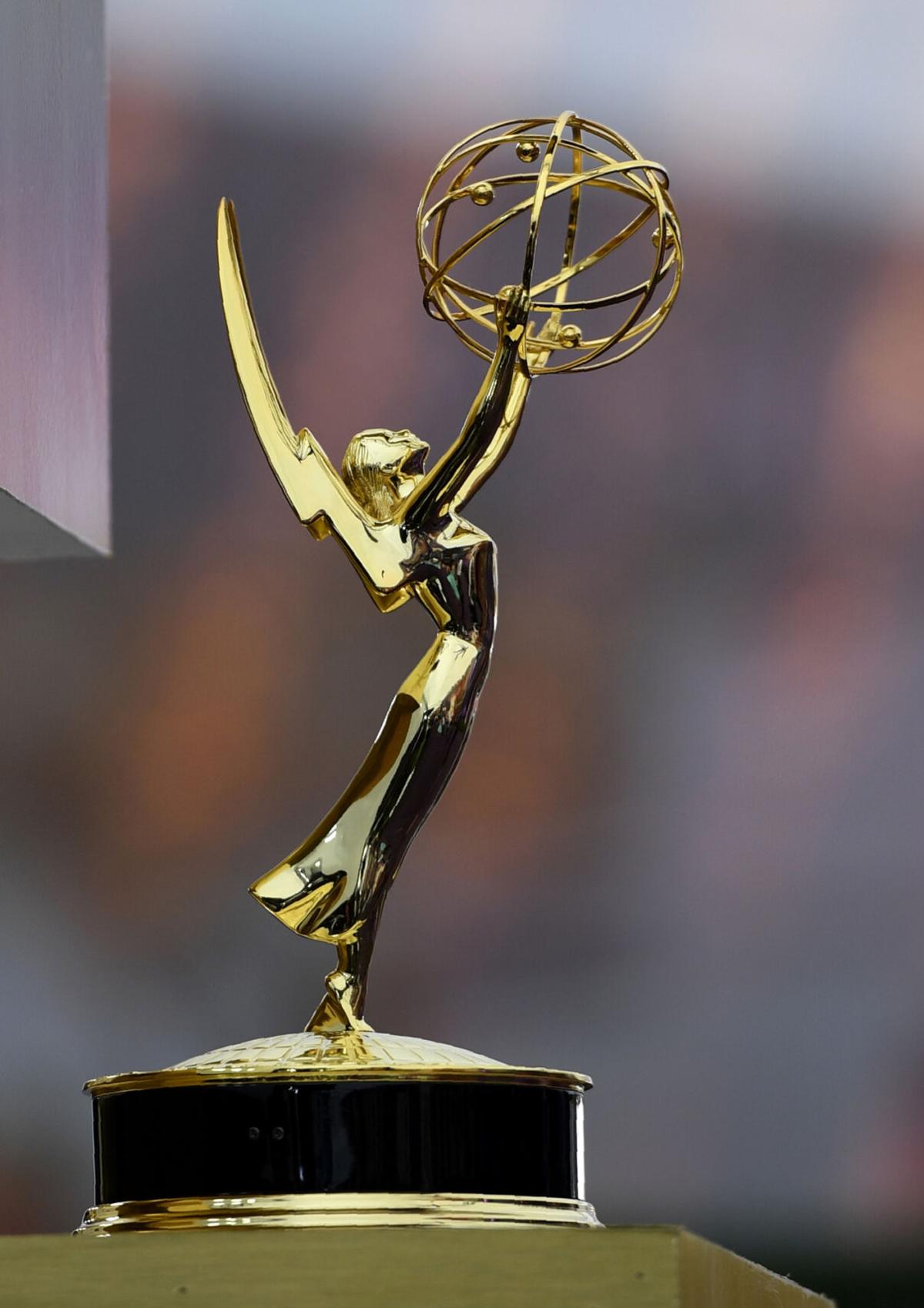 Emmy winners, who will receive one of these statuettes, will be announced Sept. 20 on ABC. Robyn Beck/AFP/Getty Images/TNS

“The Mandalorian”’s Baby Yoda, sadly, cannot qualify for an individual acting nomination. But the series was nominated for best drama. Disney+ 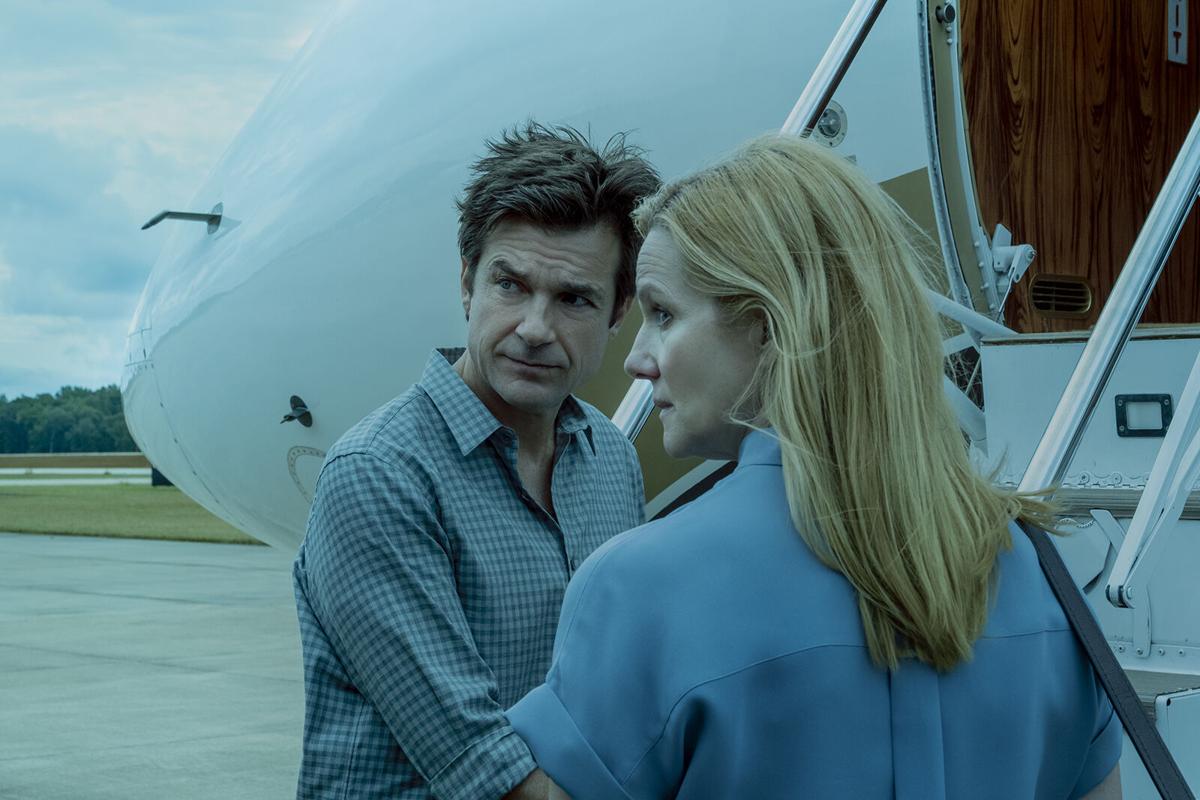 Emmy winners, who will receive one of these statuettes, will be announced Sept. 20 on ABC. Robyn Beck/AFP/Getty Images/TNS

“The Mandalorian”’s Baby Yoda, sadly, cannot qualify for an individual acting nomination. But the series was nominated for best drama. Disney+

The company’s massive haul was led by multiple nominations for its violent crime drama “Ozark,” the British royal period piece “The Crown” and the post-World War II miniseries “Hollywood.”

HBO, long a favorite of the Academy, scored 107 nominations, including 26 kudos for its masked hero drama “Watchmen.” The series, loosely based on the seminal graphic novel of the same name, is the most-nominated program of the year, up for awards including limited series.

HBO had returned to the pole position last year thanks to the final season of “Game of Thrones” and Bill Hader’s dark comedy “Barry.” The subscription cable network previously enjoyed a 17-year streak at the top of the Emmy nominations heap that was interrupted by Netflix in 2018.

This year, though, Netflix surged ahead. Its nomination total was 36 percent greater than the 118 it secured ahead of last year’s ceremony. Netflix has been racing to become a dominant player in television viewing, with an all-encompassing programming strategy that spans trashy reality, documentaries and prestige dramas. Its high-volume strategy has led to its dominance in awards season nominations.

The winners of the major awards will be announced Sept. 20 on ABC, which is owned by Walt Disney Co.

This year’s Emmys come during the intersection of two pivotal moments in the television industry’s history: the COVID-19 pandemic and the so-called streaming wars.

With out-of-home entertainment options still limited in many areas due to restrictions meant to curb the coronavirus’ spread, viewers have turned to streaming services’ seemingly bottomless wells of content to stay occupied. Meanwhile, the major media companies have recently introduced a bevy of new streaming outlets to compete with Netflix: Disney+, HBO Max, NBCUniversal’s Peacock and the short-form startup Quibi.

Besides “Watchmen,” HBO is going into the ceremony with 18 nominations for “Succession,” including drama series and lead actors (Brian Cox and Jeremy Strong). The pay cable network also earned multiple nods for “Westworld,” “Last Week Tonight with John Oliver” and “Insecure.”

Among the ad-based cable networks Walt Disney Co.’s FX Networks led with 33 nods. Its nominated shows included limited series “Mrs. America,” about the movement to ratify the Equal Rights Amendment, and vampire comedy show “What We Do in the Shadows.”

Hulu, owned by Walt Disney Co., was next up with 26 nominations, including 10 for “The Handmaid’s Tale.”

Disney’s new streaming service, Disney+ had an early success with its “Star Wars” bounty hunter series “The Mandalorian,” which is up for 15 awards, including drama series. The app has 19 total nominations.

Apple TV+ scored with its star-studded media drama “The Morning Show,” which originally had mixed reviews from critics but has grown on awards voters. Apple TV+ has 18 nominations, including eight for “The Morning Show.”

Pop, a cable network owned by ViacomCBS Inc., final season of “Schitt’s Creek,” a Canadian comedy series with a devoted following. Pop had 16 nominations, 15 of which were for “Schitt’s Creek,” about a wealthy family who loses everything and moves to a rural town it owns.