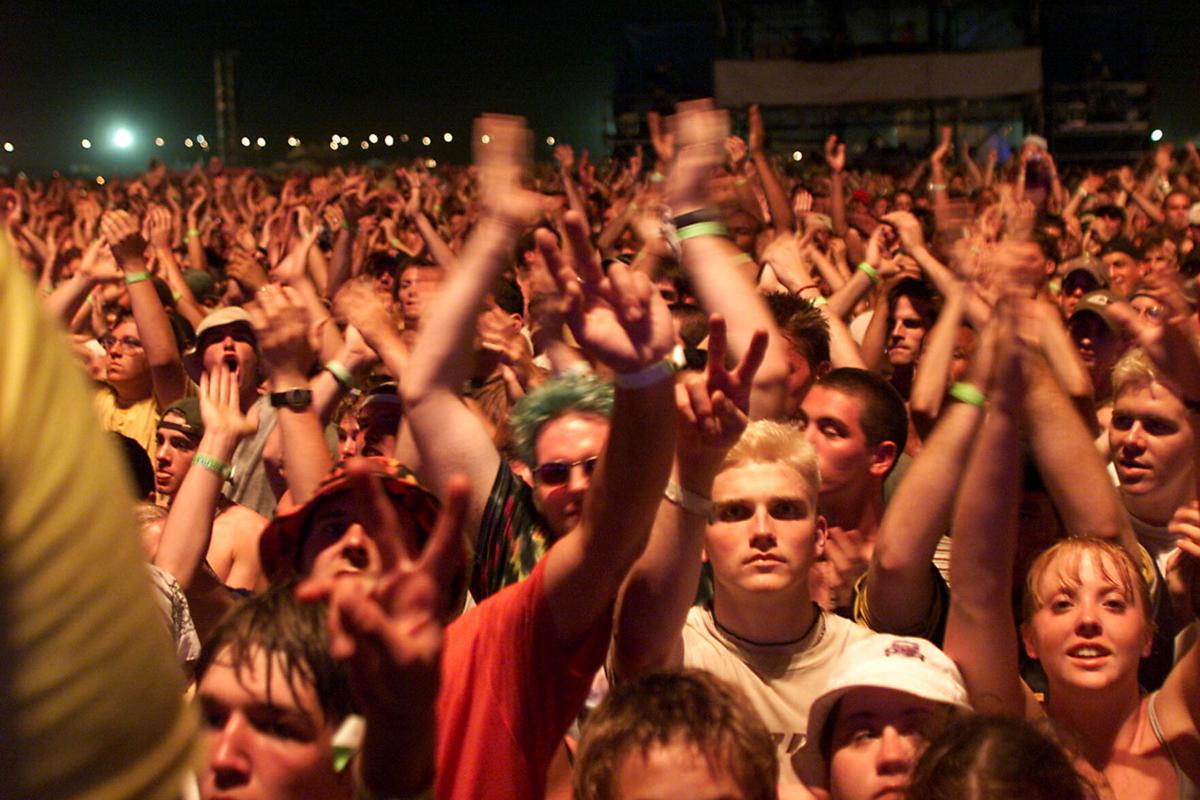 Fans at Woodstock 99 in Rome. The Woodstock 99 festival featured over 45 bands on four stages from July 23-25, 1999. Scott Gries/Getty Images/TNS 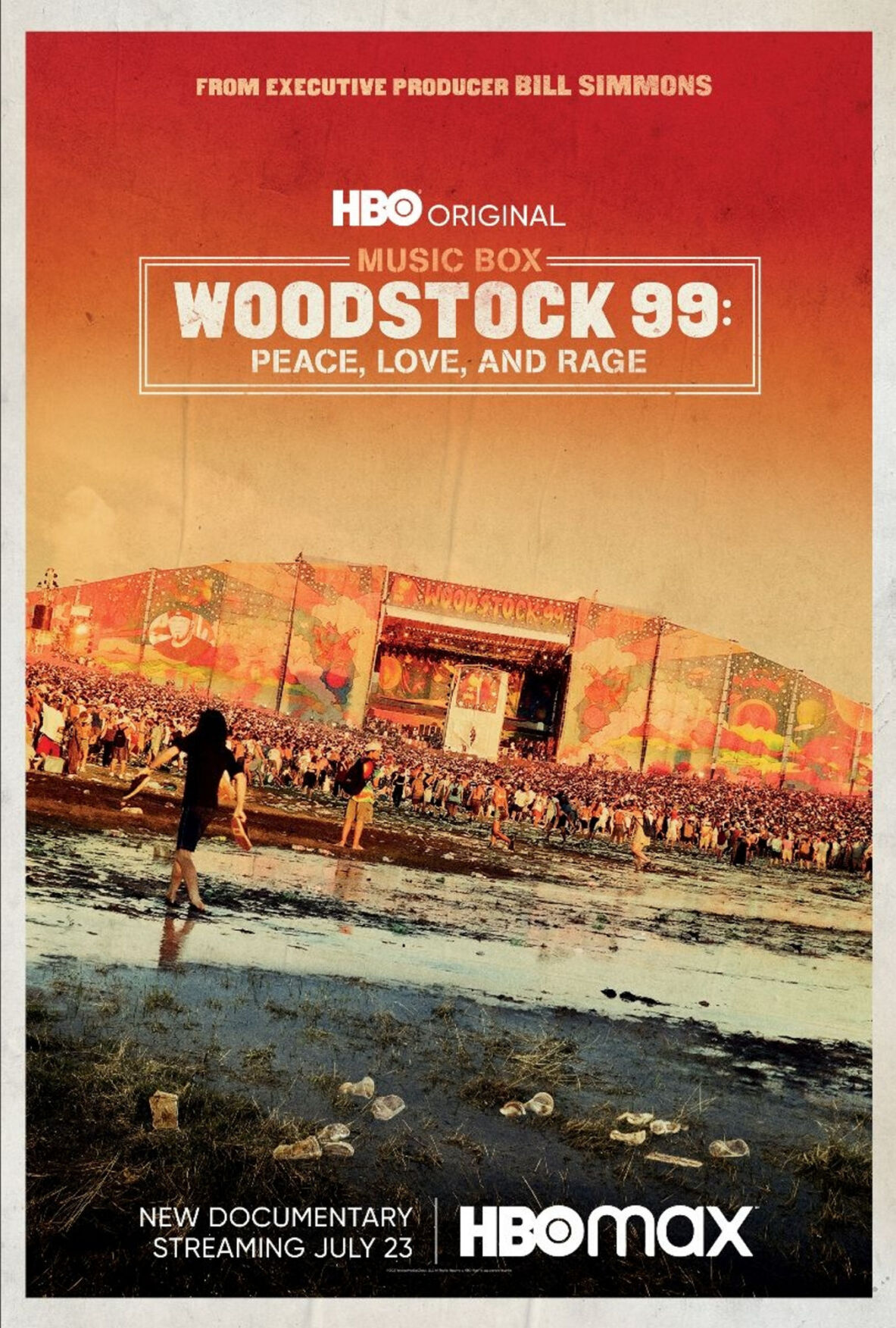 Fans at Woodstock 99 in Rome. The Woodstock 99 festival featured over 45 bands on four stages from July 23-25, 1999. Scott Gries/Getty Images/TNS

It was supposed to celebrate unity and harmony but turned into three days of debauched OD’ing, mosh pits and life-threatening heat exhaustion and dehydration that overwhelmed the first aid tents.

A new documentary out from HBO, to be released on the July 23 anniversary of the debacle, dissects exactly what happened to make the 1999 party morph into a three-day overheated rout that ended in two deaths.

The documentary “Woodstock 99: Peace, Love, and Rage” chronicles the “three blazing hot days and nights of nonstop performances and heaving mosh pits in July 1999, and examines how the festival eventually collapsed under the weight of its own misguided ambition,” Warner Media said in a release.

With a musical lineup catering largely to a “young, male demographic,” the festival quickly degenerated under a lack of adequate sanitation and free drinking water, which “agitated a crowd already at a breaking point,” HBO said. It was compounded by cost-cutting measures and shortcuts that reduced security and paved the way for “unchecked rioting and destruction,” Warner Media said in its release.

“As much as Woodstock 69 became known as a celebration of peace and inclusion, Woodstock 99 became a flashpoint for burgeoning white toxic masculinity,” the description reads.

As security personnel quit and medical and media stations were overwhelmed, the festival descended into chaos, as described by Spin at the time. Looting, sexual assault and fires were rampant by the end.

The film takes viewers onstage with the bands, behind the scenes with the festival organizers, and to the campsites and overflowing bathrooms. Cultural critics, from musicians to festival attendees, abound to “give an unfiltered perspective of the events, shedding light on how a weekend rooted in music and unity descended into chaos.”

The documentary is the first in a series, Music Box, set to air starting later this fall and exploring “pivotal moments in the music world,” Warner Media said.