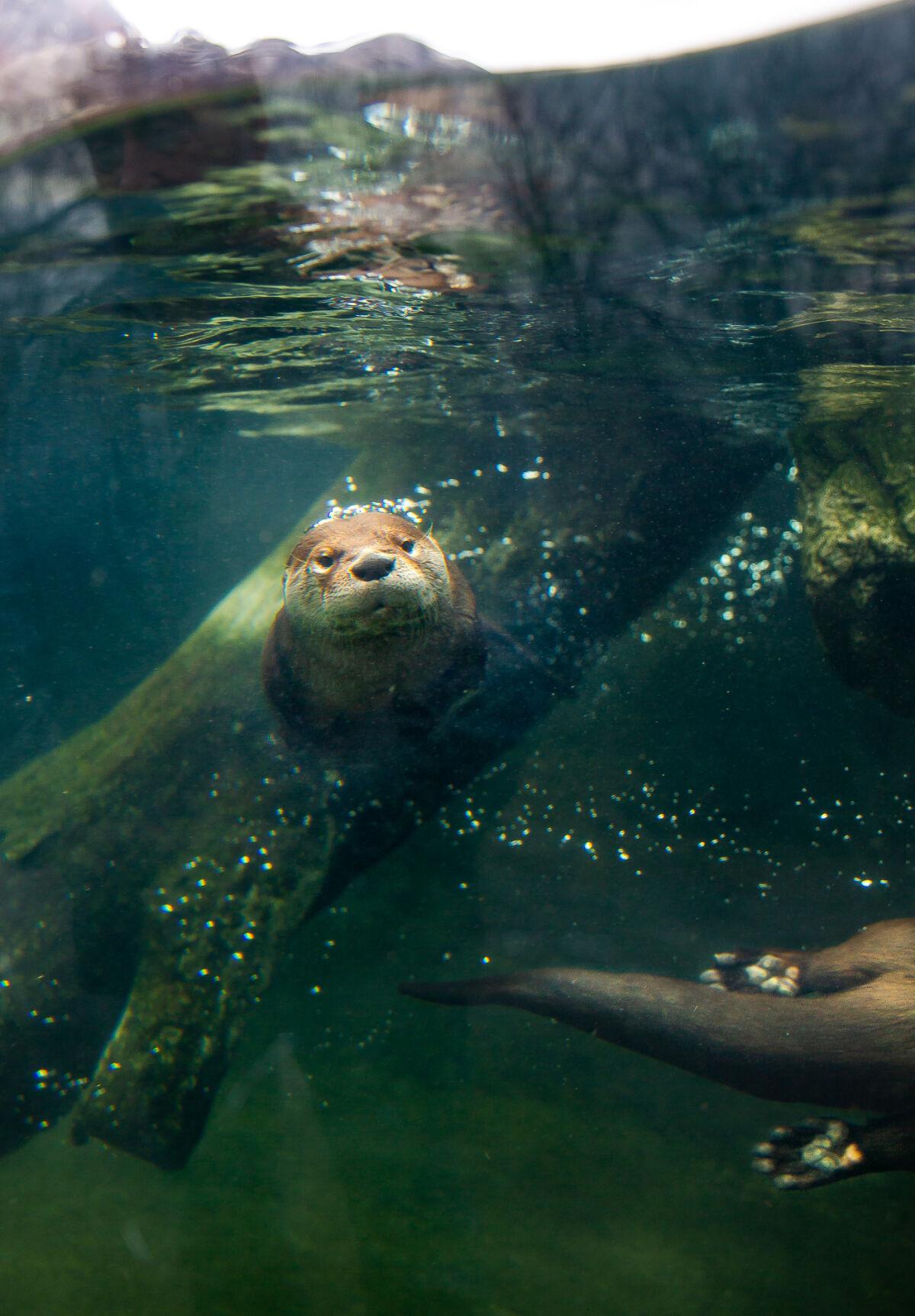 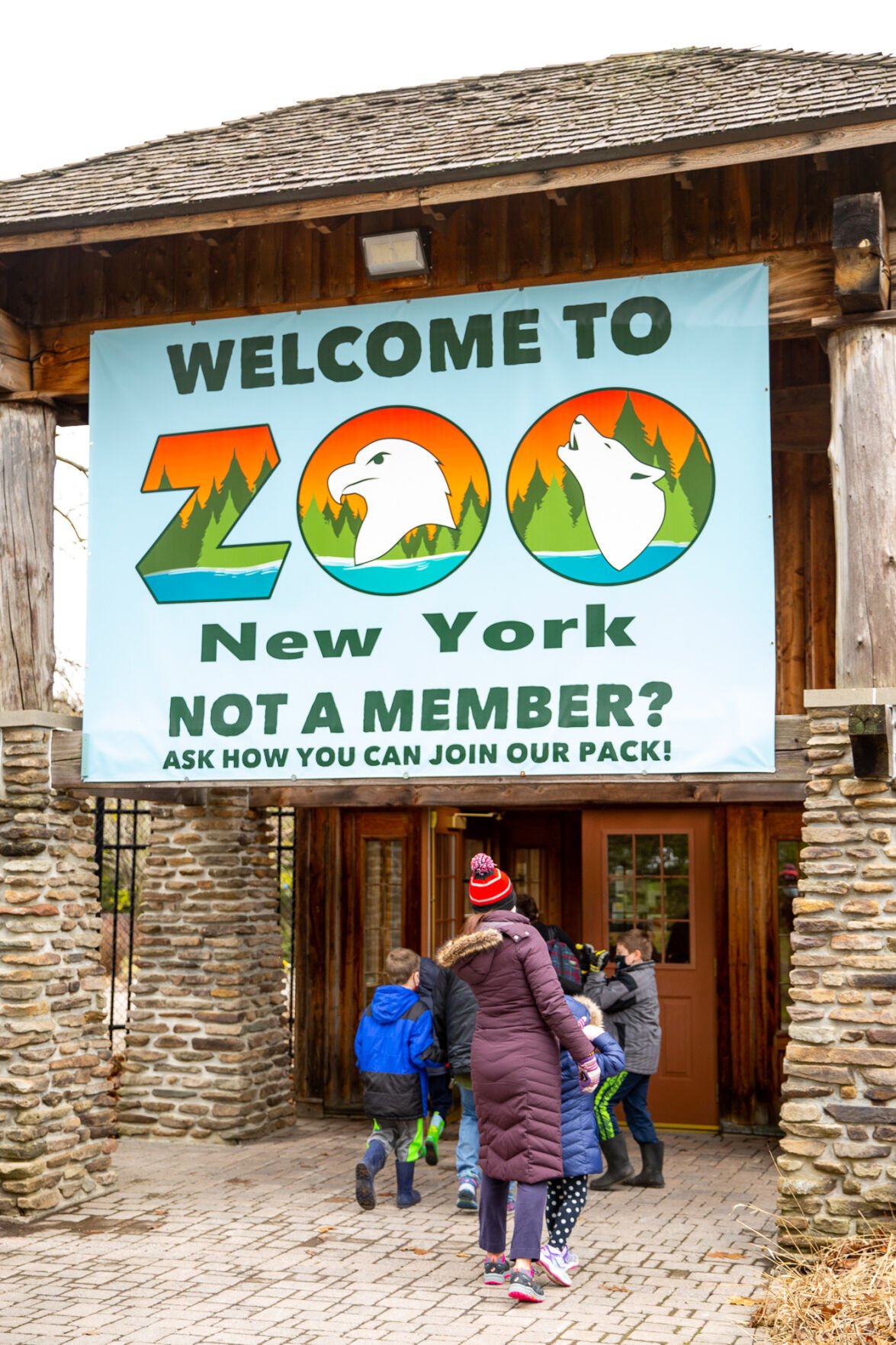 The zoo in Thompson Park is opening its summer season Saturday with a birthday celebration.

The first 200 guests will get a cupcake and the celebration also will include serving birthday cake.

The celebration will be the zoo’s way to kick off its 100th year in the north country and 30th year as a Conservancy.

Joshua Baughn, director of marketing and development, said the zoo has a lot to celebrate after a year of the pandemic.

“We’re excited to get back and see people visit their animal friends at the zoo,” he said.

The zoo will host a series of events and activities celebrating the 100th anniversary throughout the summer season, culminating with a black tie event on Aug. 28.

For the Centennial Celebration in August, the zoo will be turned into a circa 1921 speakeasy.

In April, the zoo was open only on weekends, but now will be open seven days a week, from 10 a.m. to 5 p.m. starting Saturday.

Zoo New York opened to the community in 1921 as the Park Zoo Club, which made its first deposit of $10.40 and purchased the first animal for the zoo’s collection, Bucko the Bear.

The city now owns the zoo’s 25 acres — of which one half are developed — and its buildings, while the Thompson Park Conservancy board operates the facility.

In 1991, the conservancy took over the zoo from the city. The zoo once was the home of exotic animals but made a change to exhibiting animals that live in New York state.

Last year, the zoo unveiled a new name and logo. It had been called the New York State Zoo at Thompson Park.

Two weeks ago, the state changed its COVID-19 guidelines to allow for 50% capacity or 1,000 guests, which will help with attendance or special events like Boo at the Zoo, Mr. Baughn said.

The organization also just finished a draft of its master plan, a blueprint to take the zoo into the future. It will be unveiled at the gala in August.

The zoo also recently announced it will partner with the Disabled Persons Action Organization and designate the organization with the Walker Family Non-Profit Membership.

That membership will grant DPAO staff and its participants free admission to Zoo New York for the next calendar year, the zoo’s way of giving back to other non-profits in the local community, Mr. Baughn said.

Each year, local, qualifying nonprofits can apply to receive this membership, allowing free admission to the zoo.