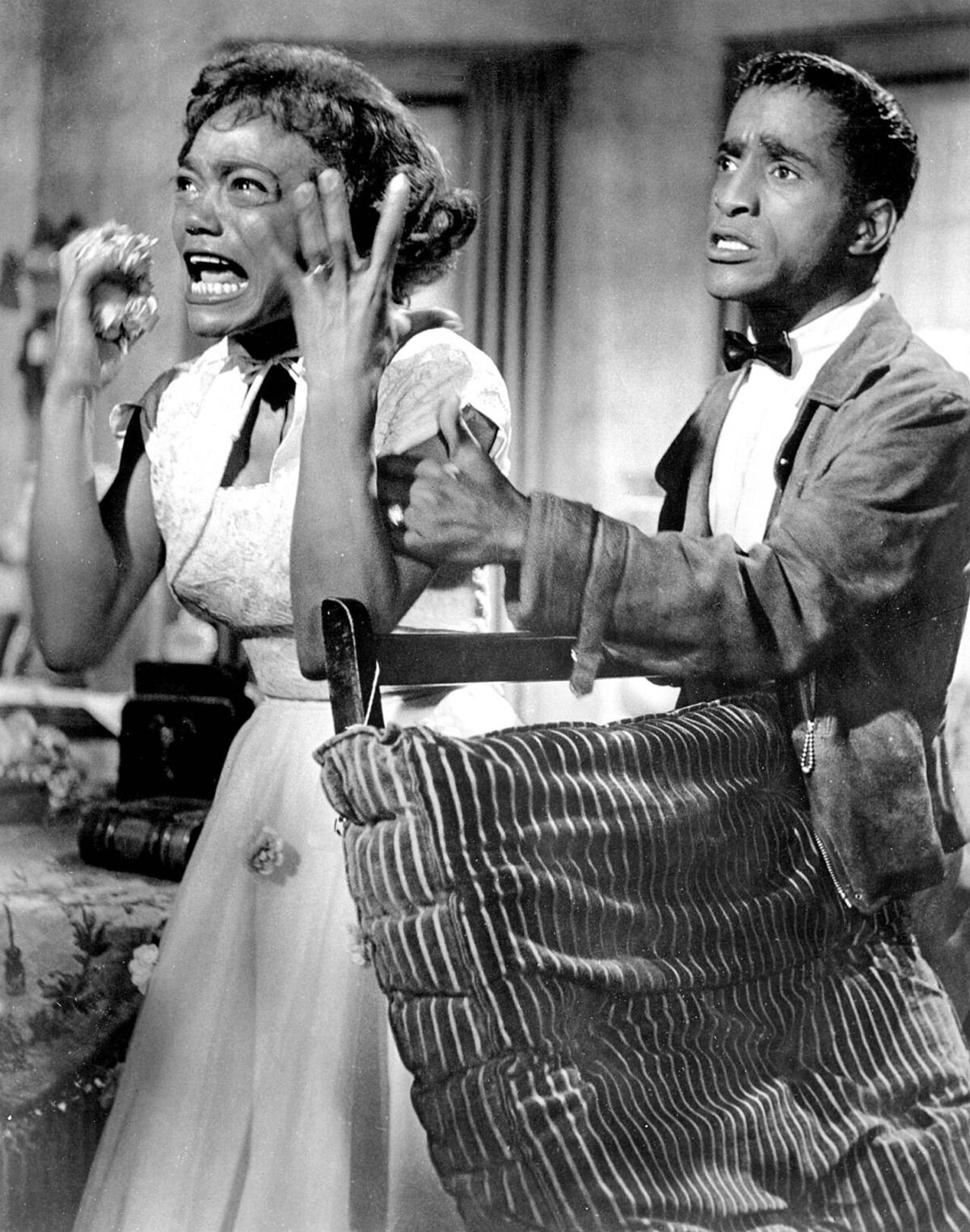 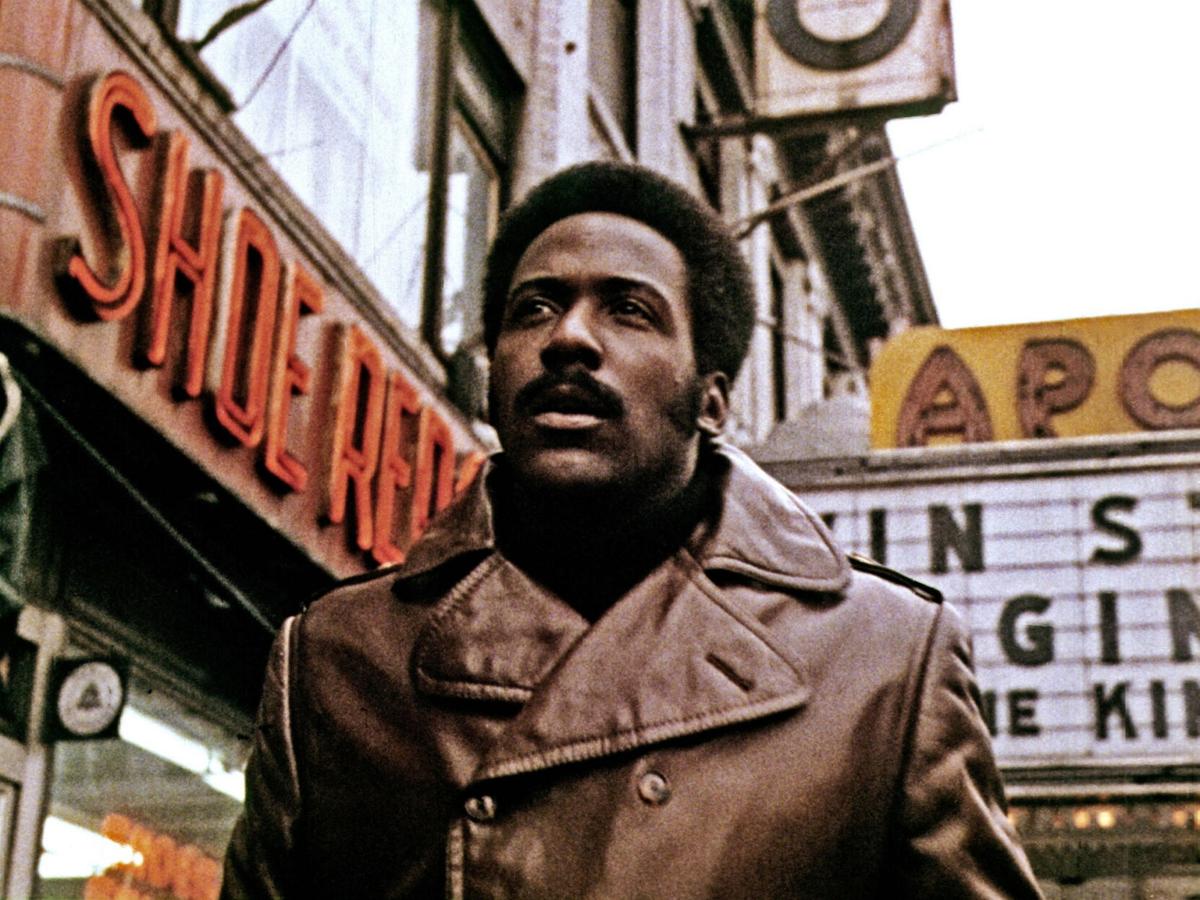 If you saw the most recent incarnation of “Candyman” from director Nia DaCosta — all of it shot in Chicago, some of which takes place amid the remaining Cabrini row houses — you might be compelled to go back and compare how other films have captured the same neighborhood. Namely 1975 s “Cooley High,” about a group of Black teenagers in the ‘60s, bonded by camaraderie, good times and (by the film’s end) rising tensions as they stare down the final weeks of their senior year of high school.

Black Film Archive is a living register of Black films. In its current iteration, it showcases Black films made from 1915 to 1979 currently st…

The script is from “Good Times” and “What’s Happening!!” creator Eric Monte, and the story is loosely autobiographical; he grew up in those very same row houses we see on screen and the lead character Preach (played by Glynn Turman) is a version of Monte himself.

You can search the internet to see where the film is streaming. Or you can also head over to the website for the Black Film Archive, which offers not only a synopsis of the film but a link to stream it. That’s how I learned that “Cooley High” is available on YouTube for free (with ad breaks).

Launched last week, the Black Film Archive is the brainchild of Maya Cade, who works as the audience development strategist at The Criterion Collection. But in her own time, she’s been developing a comprehensive register of more than 200 Black films made between 1915 and 1979 that are available to watch via streaming. It’s a labor intensive, impressive project and it is Cade’s response to a question she has been mulling for some time now: What does it mean to make Black film history accessible? “In a moment where Black films are being deeply associated with trauma, I hope you use this resource to learn more about Black films’ past,” she wrote on Twitter.

When we connected by phone, Cade talked about her habit of watching one film a day. “I have always leaned on Black cinema to sustain me. And I’ve tried to watch films that are new to me at least twice a week.” Organizing all that knowledge into a database came naturally. For now, the films — which include narrative features, shorts and documentaries — are categorized by decade.

Not sure where to get started? Scroll down the homepage and Cade has all kinds of films spotlighted, from 1971 s “Shaft” starring Richard Roundtree to 1927’s “Siren of the Tropics” starring Josephine Baker.

Though most streaming sites require a subscription (Cade says none of the titles she’s compiled are available on Netflix, interestingly enough), some of the films spotlighted are available for free, either through YouTube or because they are in the public domain or accessible through Kanopy, the streaming service available through public library memberships.

Here’s what I find especially exciting about the Black Film Archive: The ‘30s, ‘40s and ‘50s are decades that are often assumed to be devoid of Black film, and one of the great joys of the site are all the titles from this era that may be new to many audiences. A number of films from this period come from Chicago-based producer and director Oscar Micheaux, including 1939’s “Birthright.” Here’s Cade’s description: “A Black Harvard graduate returns to his small hometown to establish a school for Black children, only to have to confront opposition from both white and Black communities.”

Or you can check out the 1958 noir “Anna Lucasta,” starring Eartha Kitt and Sammy Davis Jr. Or 1940’s “Broken Strings,” about an injured concert violinist who pins all his hopes and dreams on his son, who would rather play swing. Or there’s the 1937 gangster film “Dark Manhattan,” which was produced and co-directed by its star, Ralph Cooper, the original master of ceremonies and founder of amateur night at Harlem’s Apollo Theater.

“In these race films of the ‘40s, white ideas of Blackness are coming through — white decision makers in the film industry had a lot of sway in how people are represented — but the Black experience is still coming through as well, whether it’s real or inferred,” said Cade.

The Black Film Archive illustrates just how many different genres and styles Black cinema encompasses. Many of the films from the ‘70s are Blaxploitation classics, from “Super Fly” to “Coffy.” But there are also naturalistic dramas such as 1974 s “Claudine,” starring Diahann Carroll as a single mother in New York City whose life becomes emotionally richer but also more complicated when she falls in love with a garbage collector played by James Earl Jones. Or the 1977 Muhammad Ali biopic “The Greatest” staring Ali as himself.

The films selected by Cade speak to Black audiences and/or have a Black star, writer, producer or director. These movies, she writes on the site, are in conversation with each other, showing an array of Black life as it has been portrayed on screen across time. These stories “express what only film can: social, anthropological and aesthetic looks at the changing face of Black expression” as well as “white attitudes about Black expression, which are inescapable given the whiteness of decision-makers in the film industry.”

I asked why the archive stops at 1979. “Studios stopped investing in Black cinema after ‘The Wiz’s’ financial failure (in 1978), so the ‘80s ushered in a new era of Black cinema,” said Cade, and that seemed like a natural demarcation point. The ‘80s and ‘90s are when directors such as Spike Lee and John Singleton started making films, most of which retain a good deal of awareness among audiences. Cade’s hope is that the archive whets our collective appetite for discovery and encourages viewers to go back further and seek out films that are new and unfamiliar to them.

“I don’t think people are afraid of novelty,” she said. “I think sometimes people just want a guiding hand through things. They want someone they trust — even vaguely — to say: Here’s the information.”