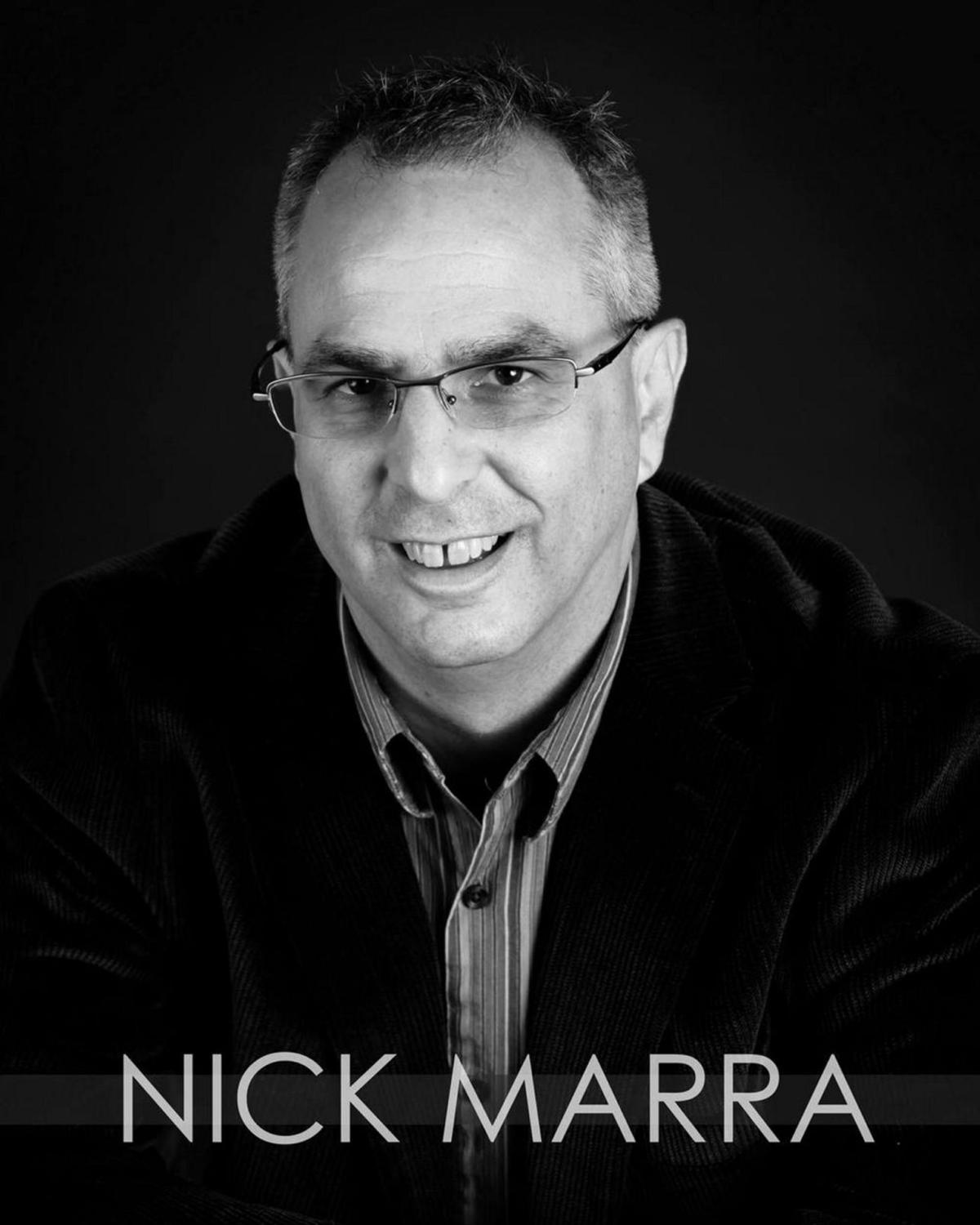 Nick Marra has been entertaining crowds with his down-to-earth comedy for over 20 years. 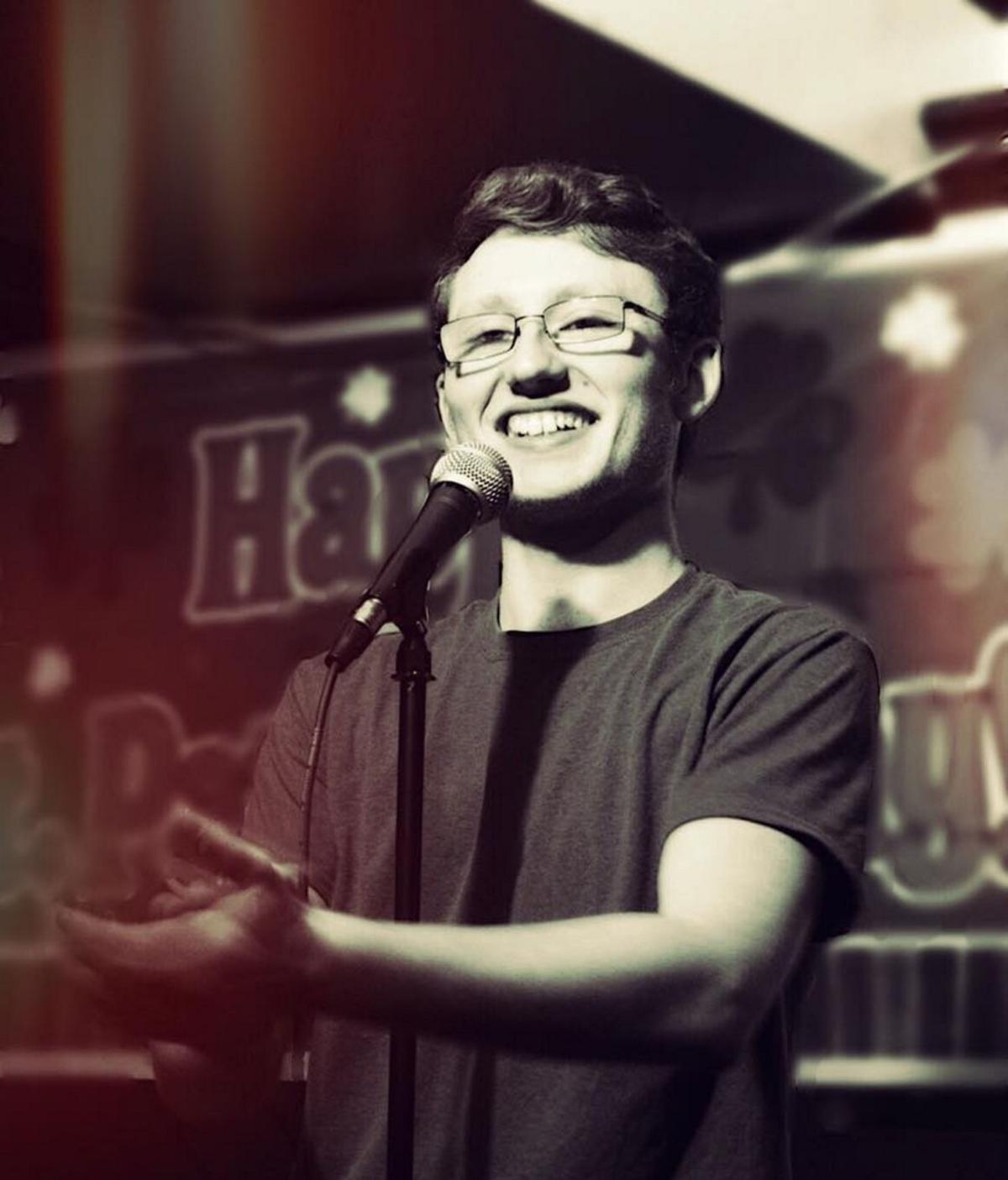 R.J. McCarthy is a young comic from Syracuse. 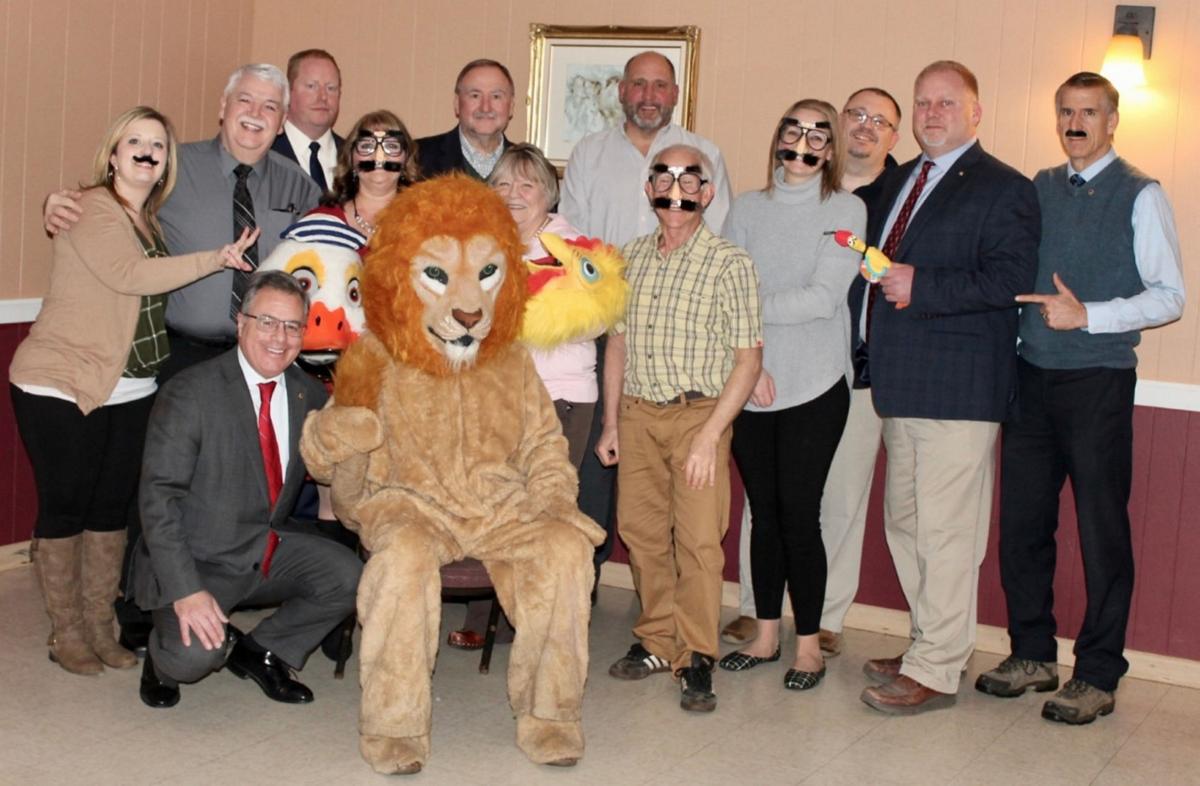 Nick Marra has been entertaining crowds with his down-to-earth comedy for over 20 years.

R.J. McCarthy is a young comic from Syracuse.

FULTON – The Fulton Lions Club has announced that they will host their “Heart-y Laughter” comedy night with nationally known comedians Nick Marra and R.J. McCarthy on Friday, Feb. 14, at the Fulton Polish Home. Emcee for the event will be Milo Johnson.

“This event has been very successful for us and the community. It’s sure to be a fun, entertaining event for all and a great opportunity for a night out on Valentine’s Day,” said David Guyer, Fulton Lions president. “Doors open at 7 p.m. and the show starts at 8 p.m. There will also be a 50-50 drawing and a raffle for a ticket in our next Lions Loot Sweepstakes.”

Presale tickets are $15 and can be purchased at Devine Designs, Fulton Medicine Place, Phoenix Medicine Place, Mimi’s Drive-In, PathFinder Bank-Fulton and the Fulton Polish Home. Ticket donations sold at the door can be purchased for $20 per person and “Laugh Package” tables of eight may also be purchased in advance for $200 per table. “Laugh with the Lions-Laugh Package” includes reserved preferred seating near the stage, waitress service, specialty pizzas, snacks and soda, and one complimentary drink per person. Laugh Package tables can also be purchased online at fultonlionsclub.com. For more information contact event co-chair Linda Hughes at (315) 960-3019, or co-chair Steve Chirello at (315) 592-9778.

Marra has been entertaining crowds with his down-to-earth comedy for over 20 years. Drawing on his experiences from growing up in an Italian Catholic home, to his current family comprised of two sons in their 20’s and a daughter (16 years later), audiences easily relate to his quirky observations. He performed live at the 2017 ESPN ESPY Awards, and has also appeared on Good Morning America, Up All Night, and he’s a regular guest on TK-99 Classic Rock in Syracuse. Local audiences have seen him at The Funny Bone and Wise Guys comedy clubs in Syracuse, and he has also appeared at Dangerfield’s in New York, as well as other comedy clubs around the country and in Toronto, Ontario. He has also written a book, “Rants, Raves and Tweets.”

According to the Salt City Burlesque Facebook page: “R.J. McCarthy is a young comic from Syracuse, NY. His sarcastic and relatable humor has entertained hundreds of audiences, and helped him become one of the fastest growing performers in the area.”

The Fulton Lions Club helps the community with a variety of projects and services by their annual fundraising events such as the Lions Loot Sweepstakes and Charby’s Duck Derby. For further information visit their website, https://fultonlionsclub.com.