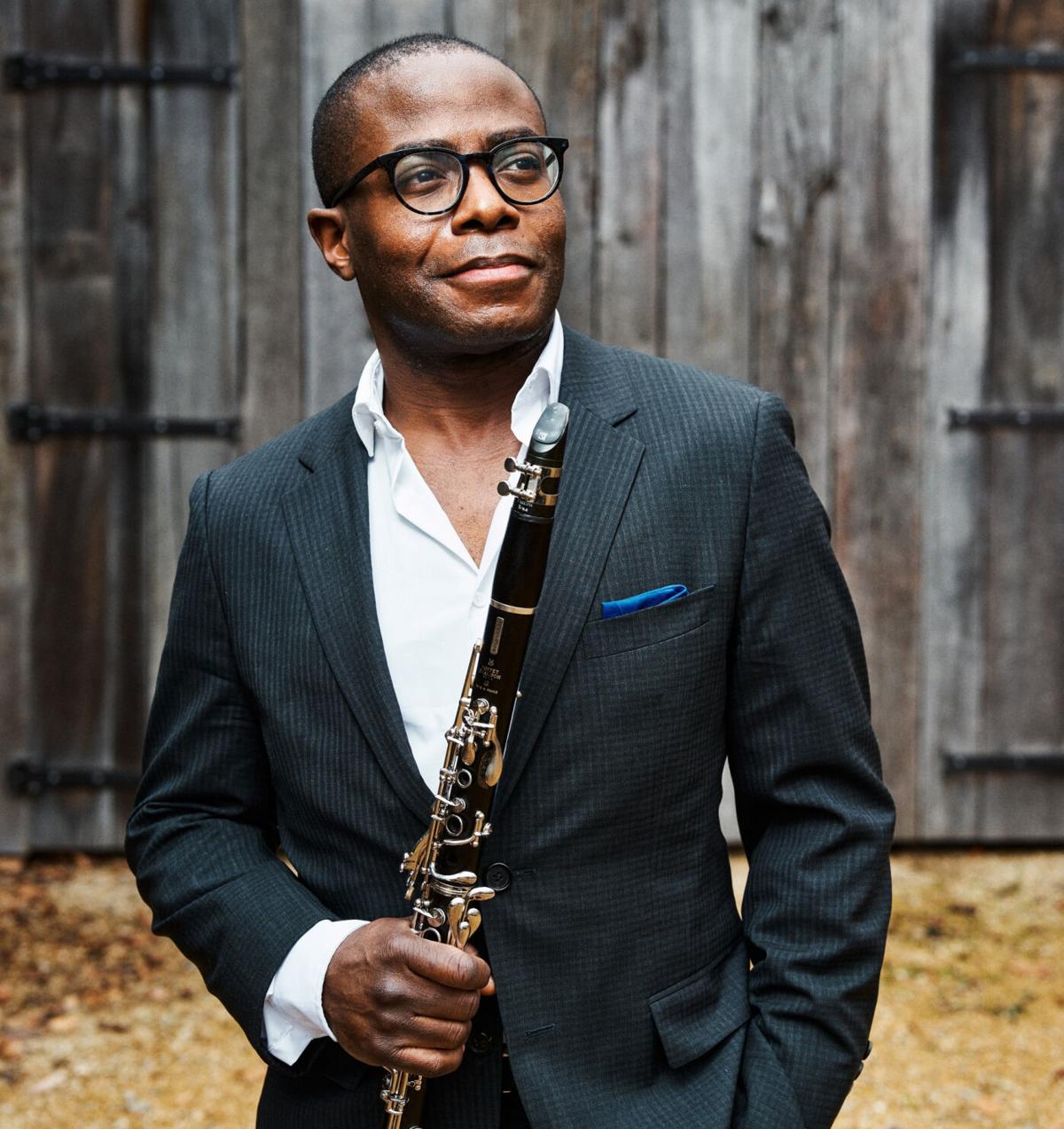 POTSDAM — Clarinetist Anthony McGill, one of classical music’s most recognizable and multifaceted figures, will be interviewed online by Orchestra of Northern New York music director and founder Kenneth Andrews at 6 p.m. April 23. Patrons may register to attend the 30-minute “Conversation with Anthony McGill” for free by visiting onny.org/event. While registering, there’s an opportunity to submit a question for Mr. McGill.

In addition to his dynamic international solo and chamber music career, Mr. McGill is principal clarinet of the New York Philharmonic — the first African-American principal player in the organization’s history. In 2020, he was awarded the Avery Fisher Prize, one of classical music’s most significant awards given in recognition of soloists who represent the highest level of musical excellence.

Mr. McGill will share his thoughts about diversity in American orchestras, his thoughts on various concertos that he performs and respond to the questions submitted in advance. He was originally scheduled to appear in ONNY’s spring concert on April 24 and 25. Both performances were canceled due to the pandemic. ONNY officials are hopeful that Mr. McGill will be available to solo in an ONNY concert later this year, but that confirmation may not be come until late summer.

In the aftermath of the killing of George Floyd on May 25, 2020, Mr. McGill launched a powerful musical protest video urging people to -TakeTwoKnees in demonstration against the death of George Floyd and historic racial injustice. The related video went viral, and hundreds of artists and citizens amplified the message and responded to the protest with their own videos using the hashtag -TakeTwoKnees.

Mr. McGill is an ardent advocate for helping music education reach underserved communities and for addressing issues of diversity, equity and inclusion in classical music.

A graduate of the Curtis Institute of Music, Philadelphia, Mr. McGill previously served as the principal clarinet of the Metropolitan Opera and associate principal clarinet of the Cincinnati Symphony Orchestra. In demand as a teacher, he serves on the faculty of The Juilliard School, Curtis Institute of Music, and Bard College-Conservatory of Music. In fall 2020, he was named artist-in-residence at the Cali School of Music at Montclair State University in New Jersey. He is also a member of the board of directors for the League of American Orchestras, of which ONNY is a member.