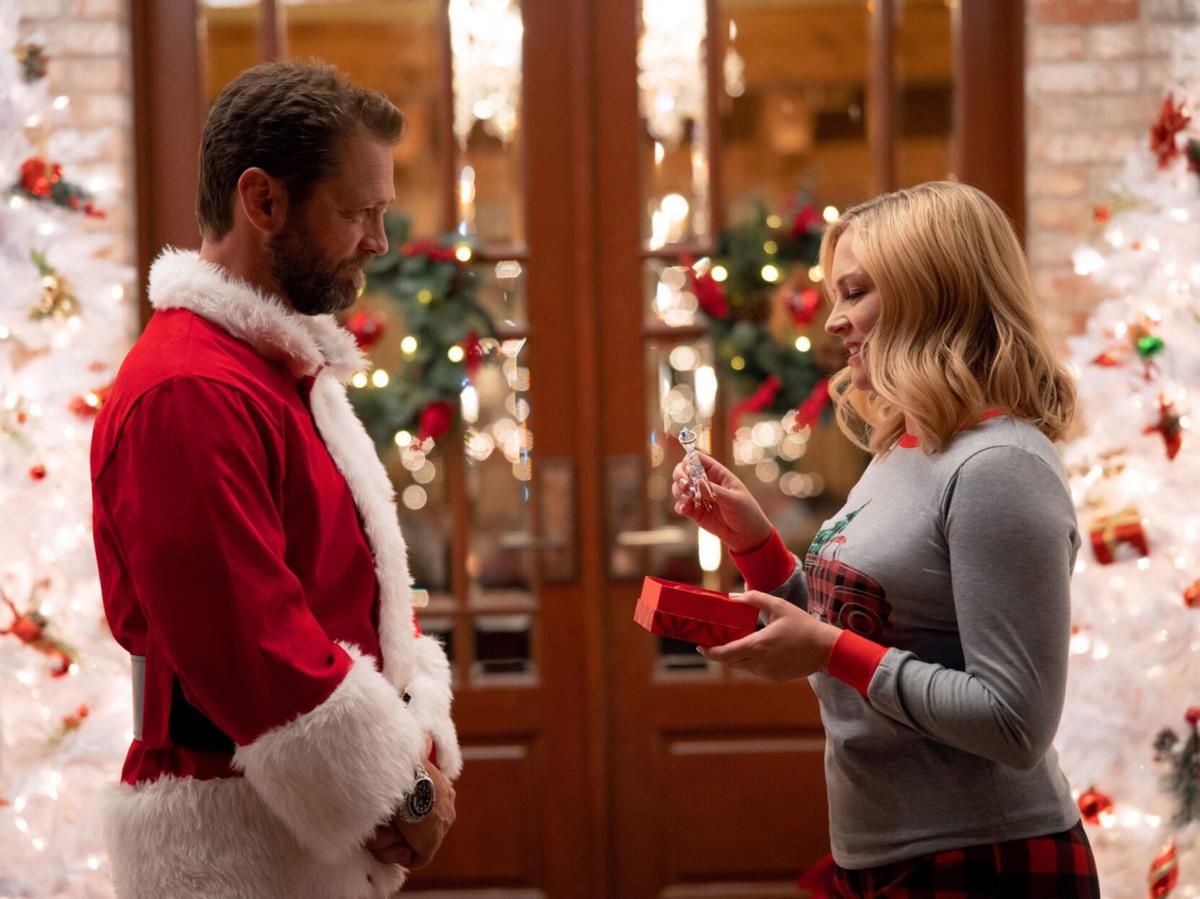 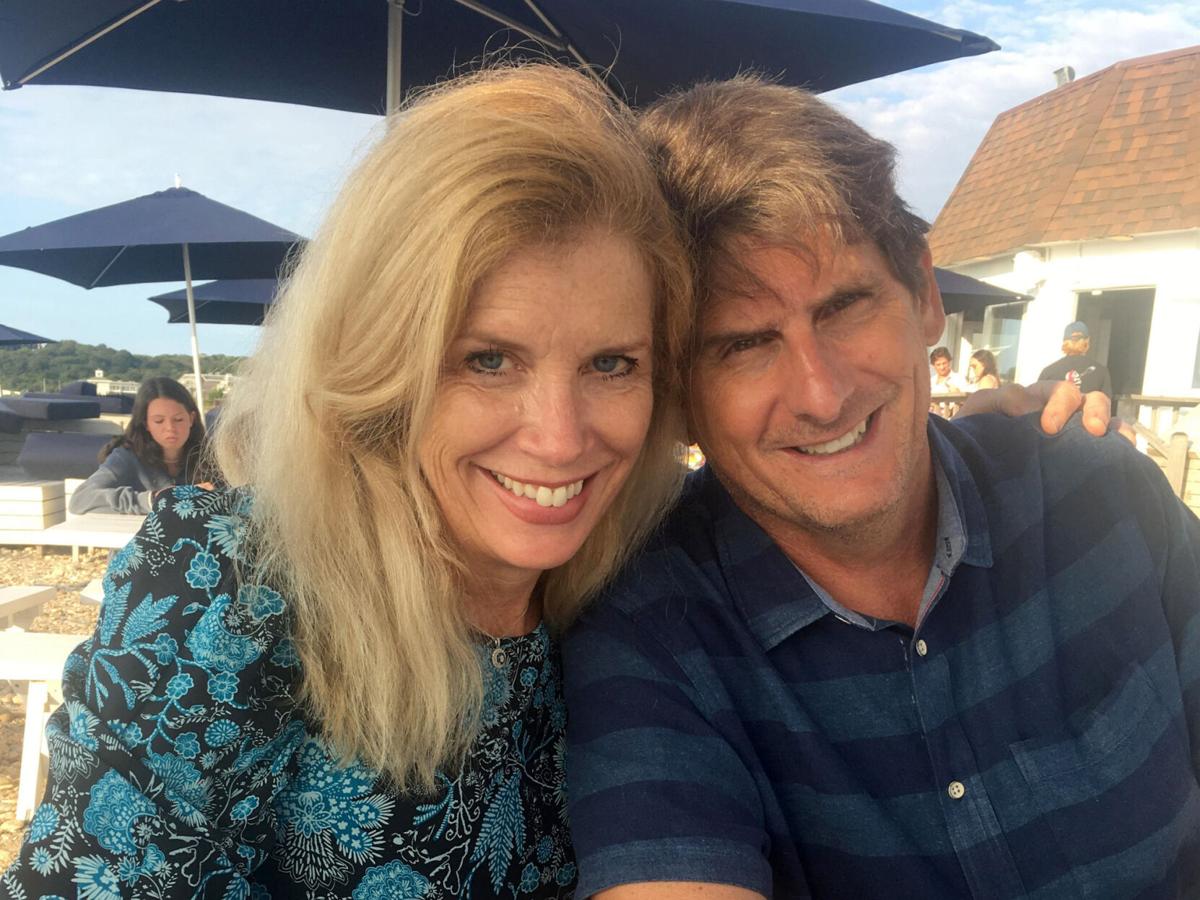 Juliet Giglio said she and Keith, who teaches at Syracuse University’s Newhouse School, had an especially big challenge doing some rewriting due to COVID’s impact on filming — but like a Lifetime holiday movie, the project had a happy ending.

“We’re very excited that Lifetime has given us a coveted spot of airing the day after Thanksgiving,” Giglio said. “They’re clearly very happy with it to provide it a marquee slot during the holiday weekend.”

The road to production began at the end of 2019, when the Giglios successfully pitched the idea, followed by writing the script in January and February. But the pandemic delivered a giant plot twist as production everywhere shut down.

“We had to rewrite the script to make it more COVID-friendly,” Giglio recalled. “We had to strip out the extras. We had to take out the big scenes. We went from a movie that had a lot of characters and pared it down to seven speaking parts.”

Gone were staples like big party scenes and holiday singalongs, and a planned Ugly Sweater 5K (inspired by one the Giglios ran in Liverpool).

“We had to dig deeper on the characters, but that’s a good thing,” Giglio said. “We couldn’t rely on sight gags or spectacle.”

In “Dear Christmas,” Hart plays Natalie Morgan, host of a popular podcast, “Holiday Love,” which shares true stories of holiday romance with its listeners. While Natalie is an expert on romance, she has never truly experienced a romance of her own. “She’s been in love before but hasn’t found true love,” Giglio said.

As Natalie prepares to embark on a promotional tour for her new book, she stops home to spend Christmas with her family -- as so often happens in Lifetime holiday movies. There she unexpectedly begins to experience her own holiday romance as sparks ignite with Jack, played by Priestley. Lifetime’s promotional materials refer to Jack as a firefighter, but “his character has a lot more layers,” Giglio said.

The cast and crew went to Lake Tahoe, Nevada, quarantined for two weeks and then filmed in a bubble.

“They were able to film the whole movie without anybody getting sick,” Giglio said. “Paula Hart deserves a lot of credit, and a lot of subsequent productions followed the same guidelines.”

While viewers are used to — and even enjoy — certain elements in many holiday movies, Giglio said “the challenge to the screenwriters is to make these characters unique,” as they did for their previous two years working with the Harts and Lifetime for “A Very Nutty Christmas” and “Christmas Reservations.”

In terms of the comfort food that is holiday movies, it might be even more important in 2020.

“This is a family movie with feel-good moments,” Giglio said. “As much as 2020 has been a year of upheaval, I think people are looking for things they can relate to, things that are familiar.”

In addition to the gift the movie provides to lovers of holiday movies, Giglio said the process provides guidance for her students.

“It’s been helpful to share the samples from previous years’ movies to show them how to do an outline,” Giglio said. “The outlines I’ve received this year from my students have been very good, and I think providing these samples to them have really helped.”

She also thinks being a working writer improves her teaching, and vice versa.

“I’m really grateful to the students and grateful to SUNY Oswego for giving me the opportunity to teach,” Giglio said.