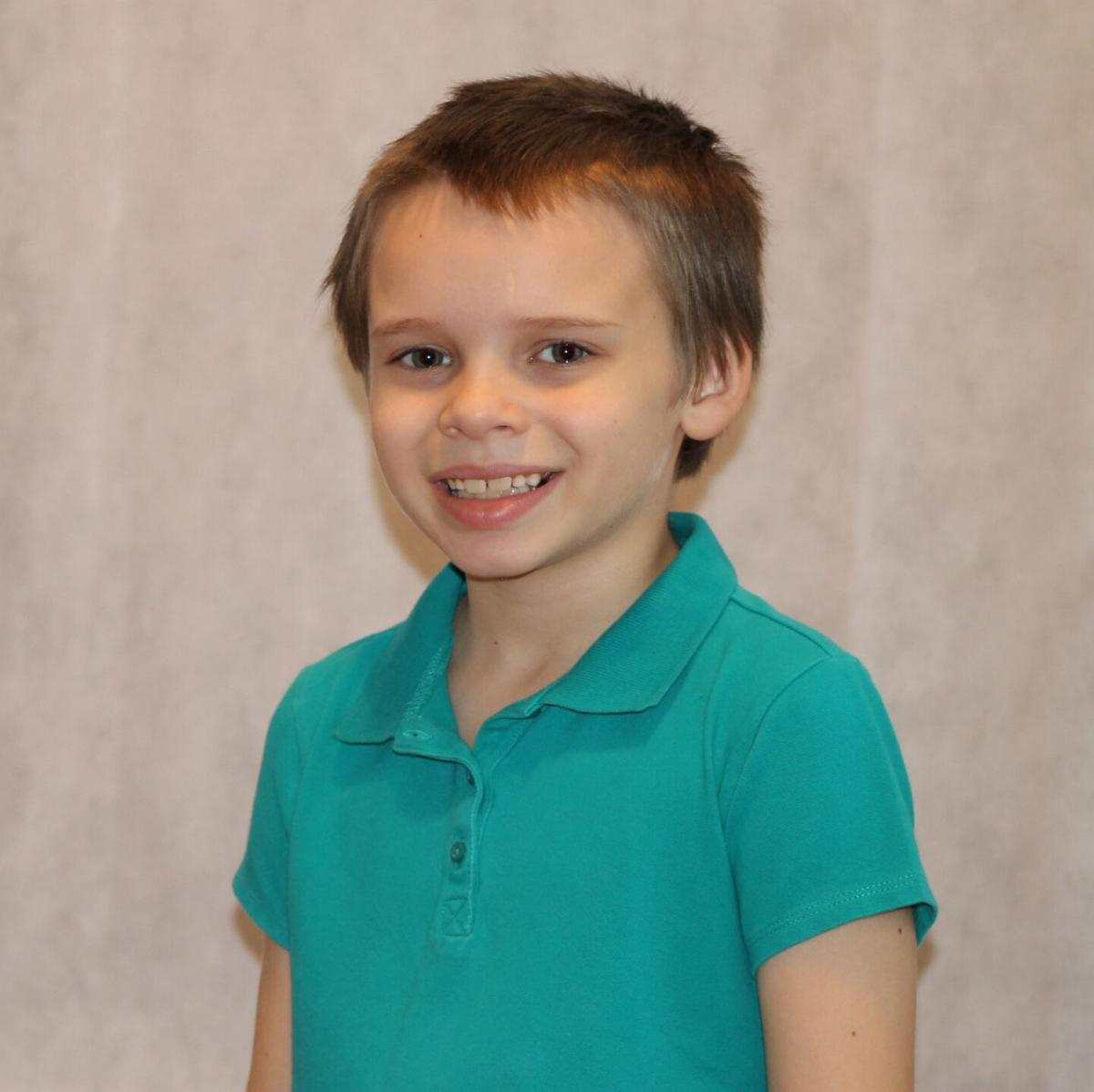 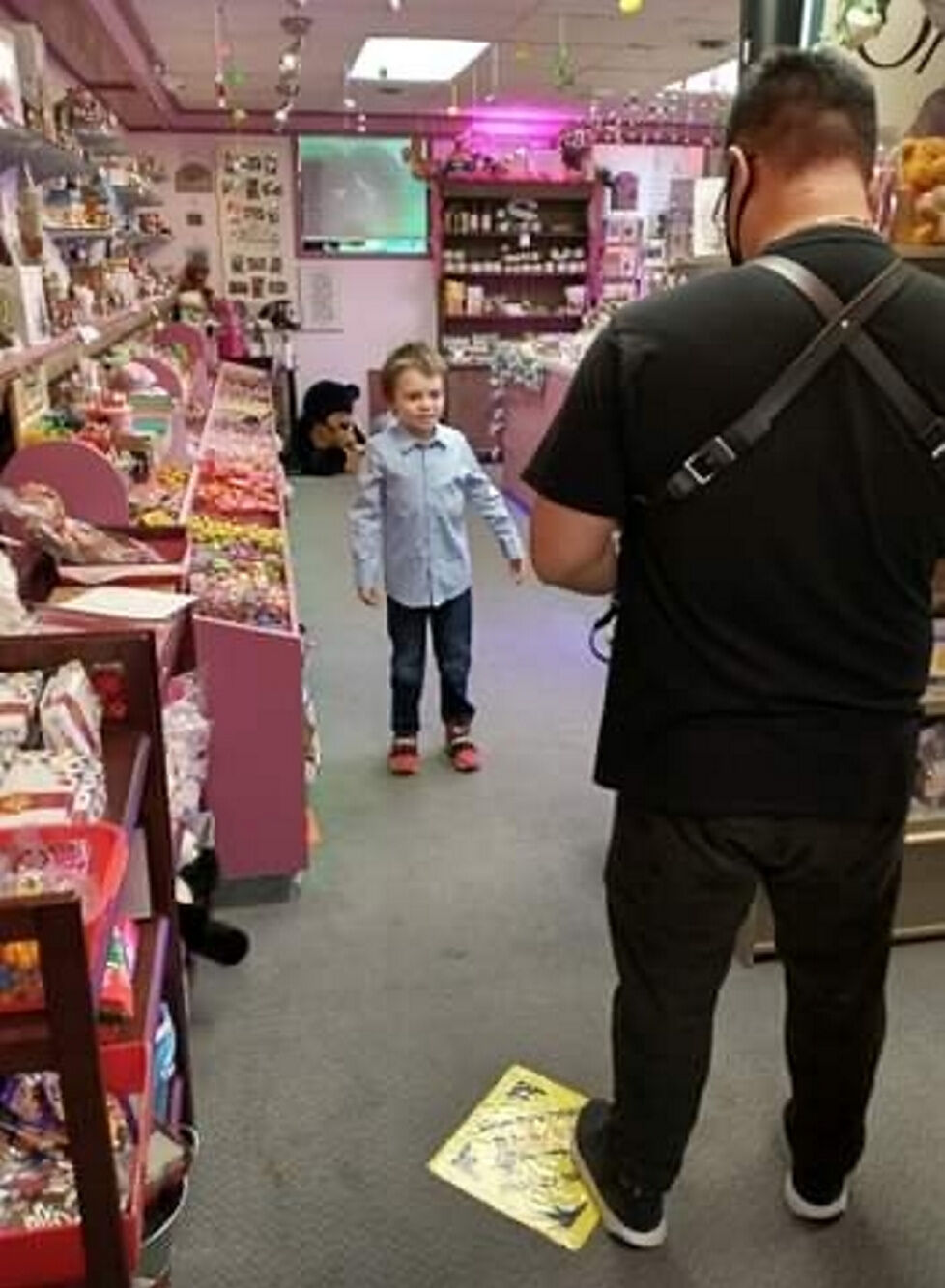 Seamus Callahan on set of the commercial for Speach Candy Shoppe. Photo by: Michael Callahan.

Seamus Callahan on set of the commercial for Speach Candy Shoppe. Photo by: Michael Callahan.

OSWEGO — Seamus Callahan, Oswego resident and student was handpicked by his agency out of all upstate New York to audition for a TV commercial spot. A Syracuse business, The Speach Family Candy Shoppe filmed an Easter promotion commercial.

Callahan has been acting for two years now, is signed with his talent agency for two years now, and has been booked for events like a Lord & Taylor’s Back to School Fashion Show at Destiny Mall in Syracuse and several films. Callahan has been interviewed twice for shows and is an entertainer, model and actor. He is the grandson of Michael Callahan, and nephew to Nolan Callahan, both actors in Hollywood movie films and are on IMDb.

The commercial can be viewed on Solon Quinn Studios YouTube page.