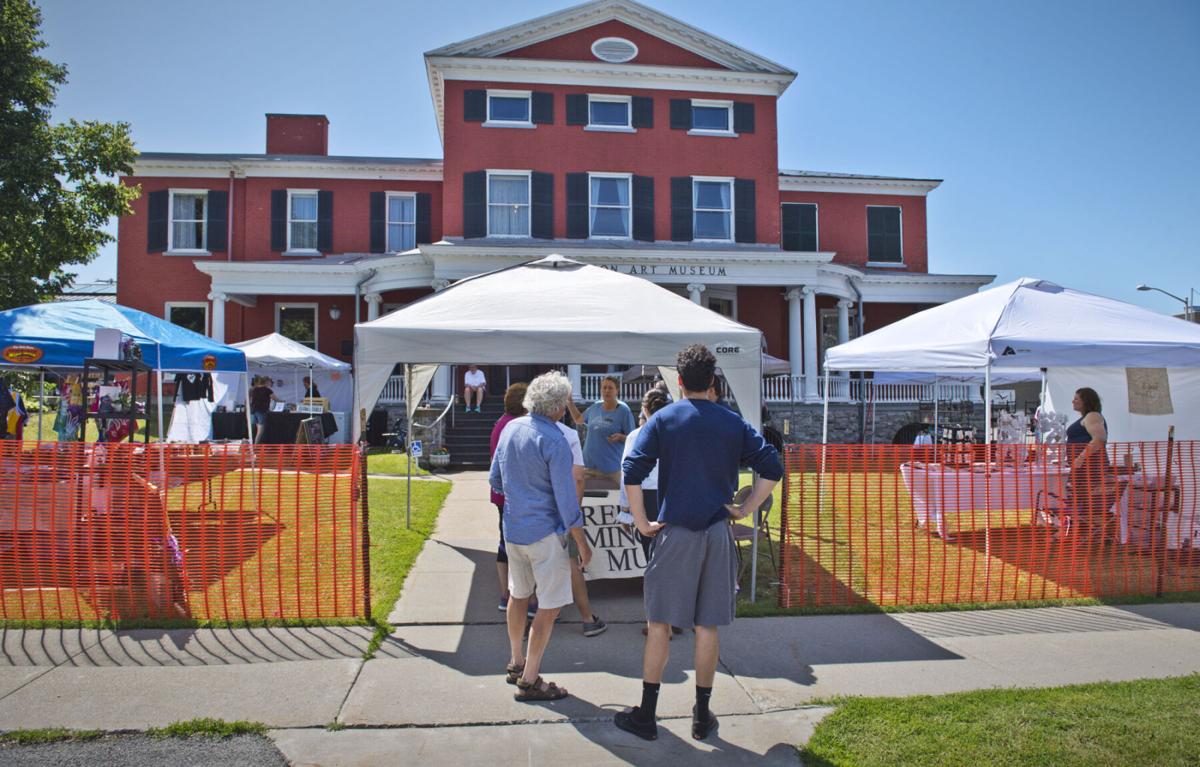 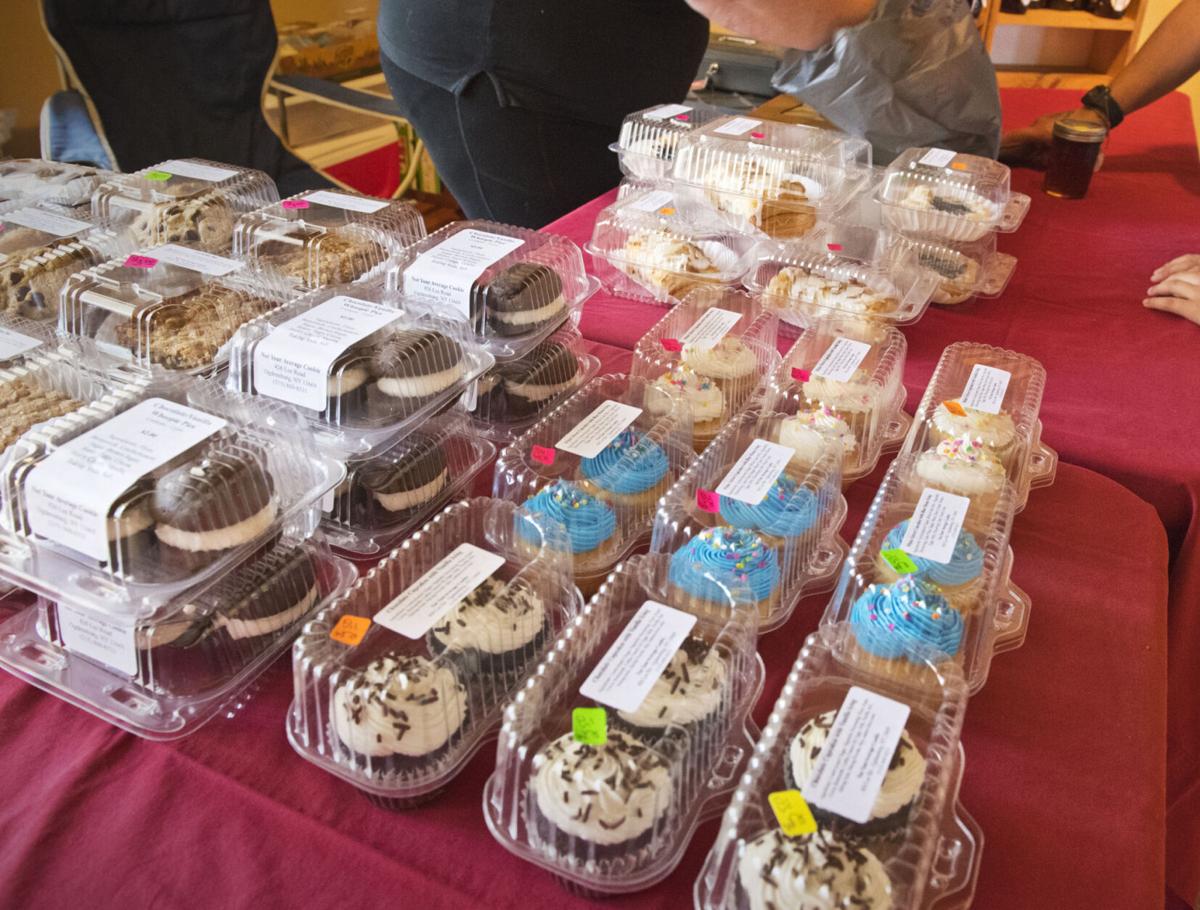 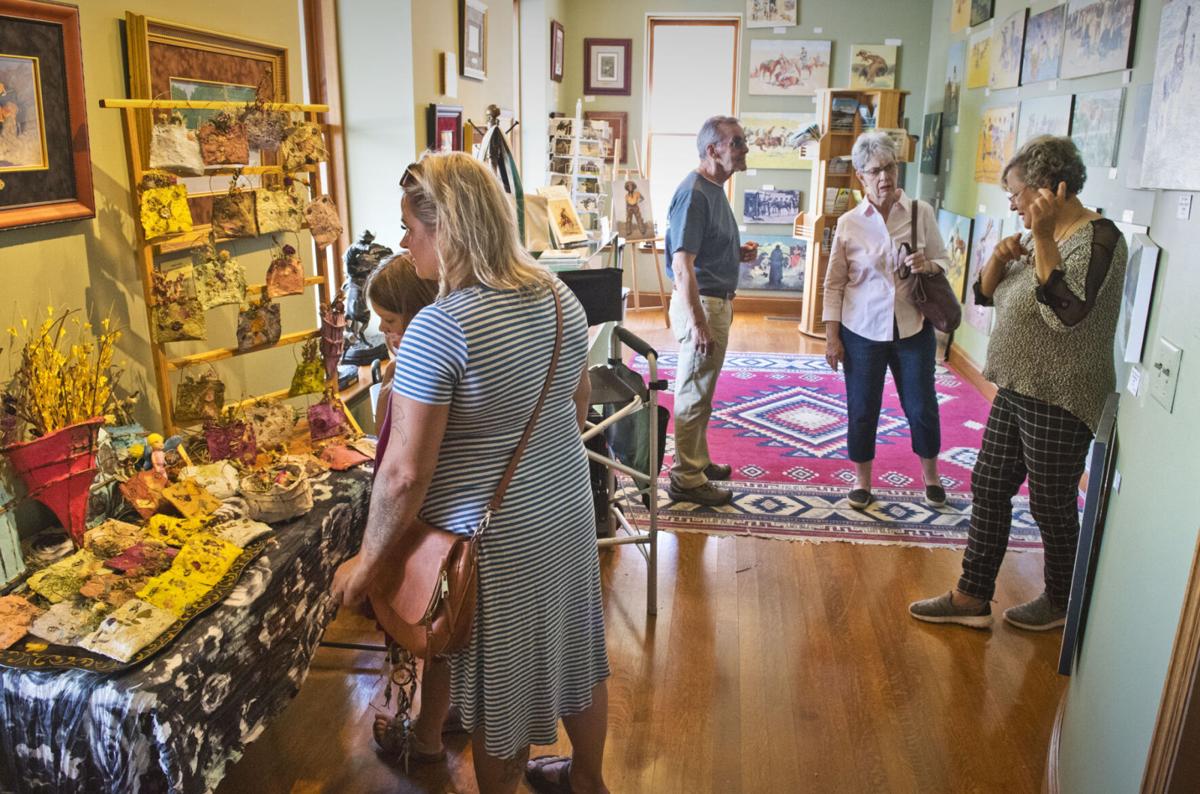 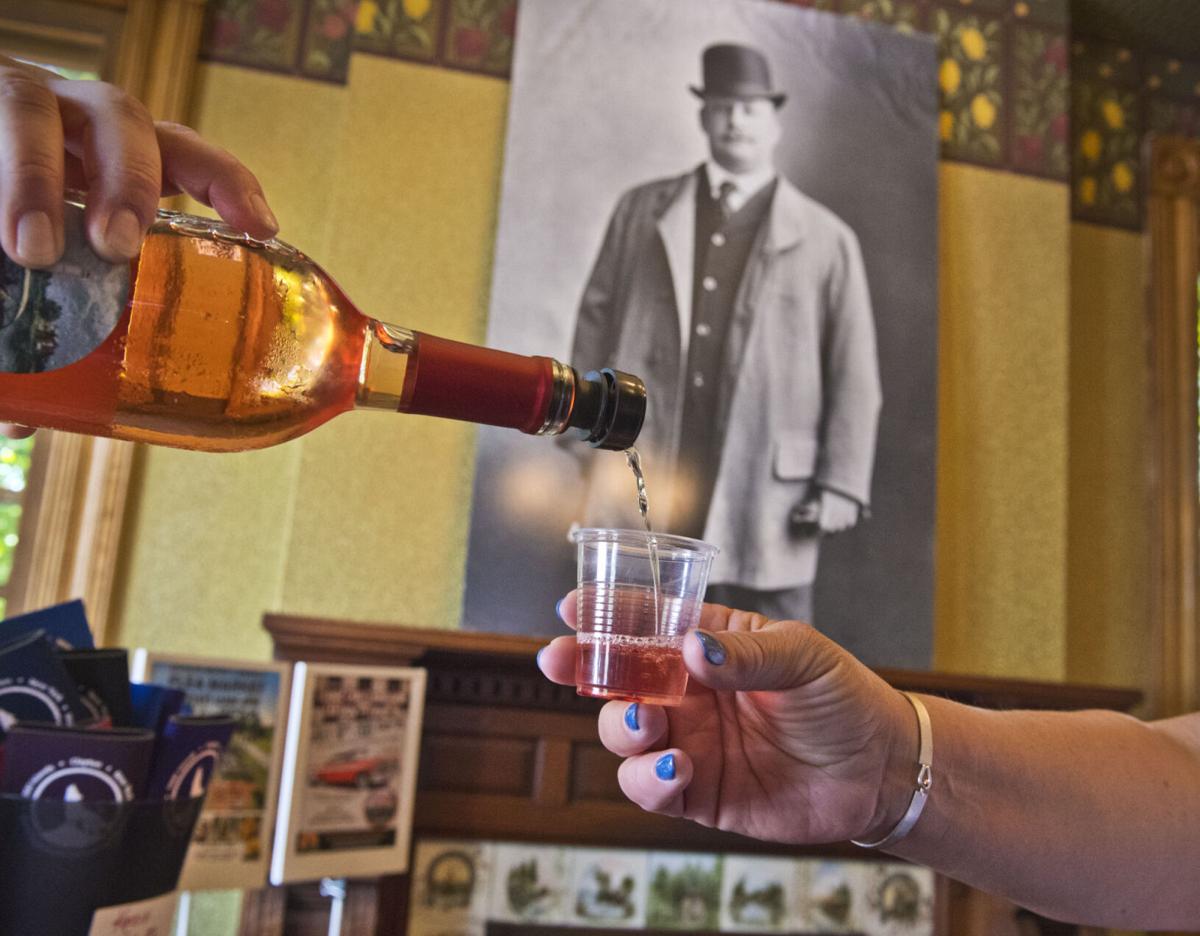 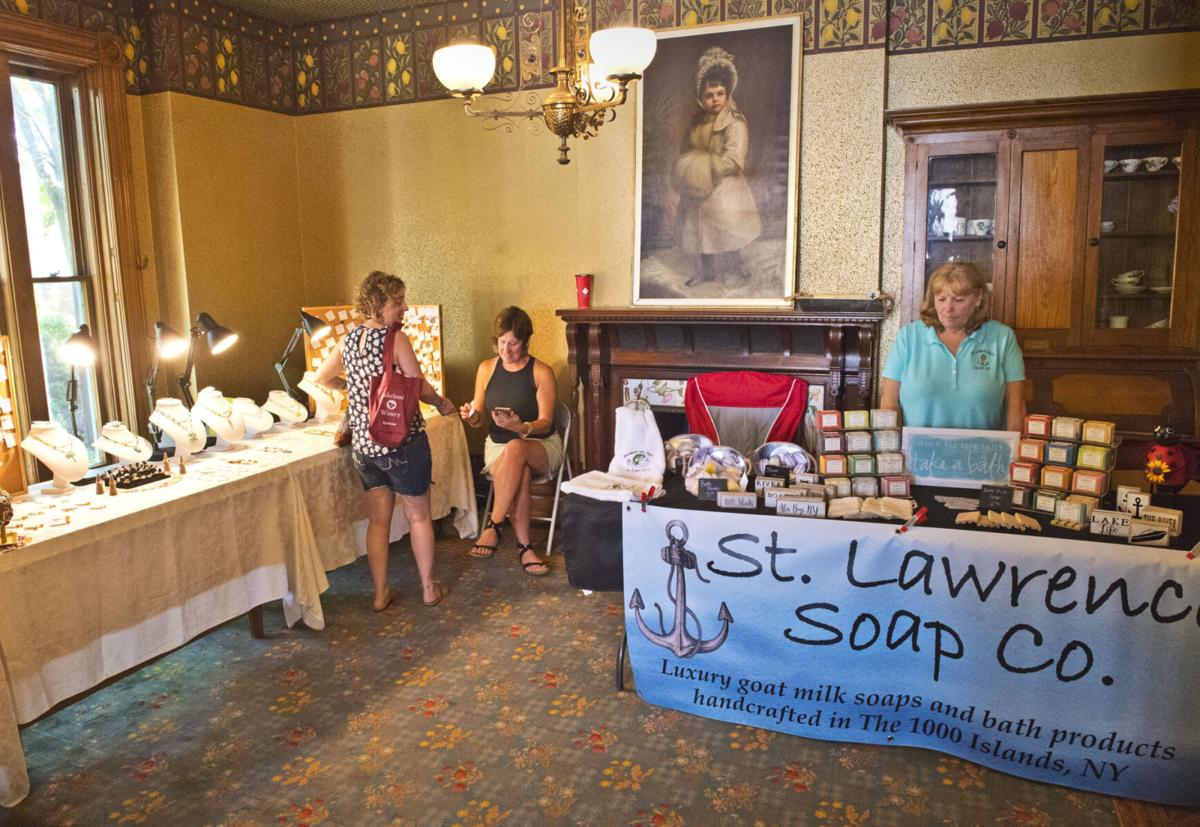 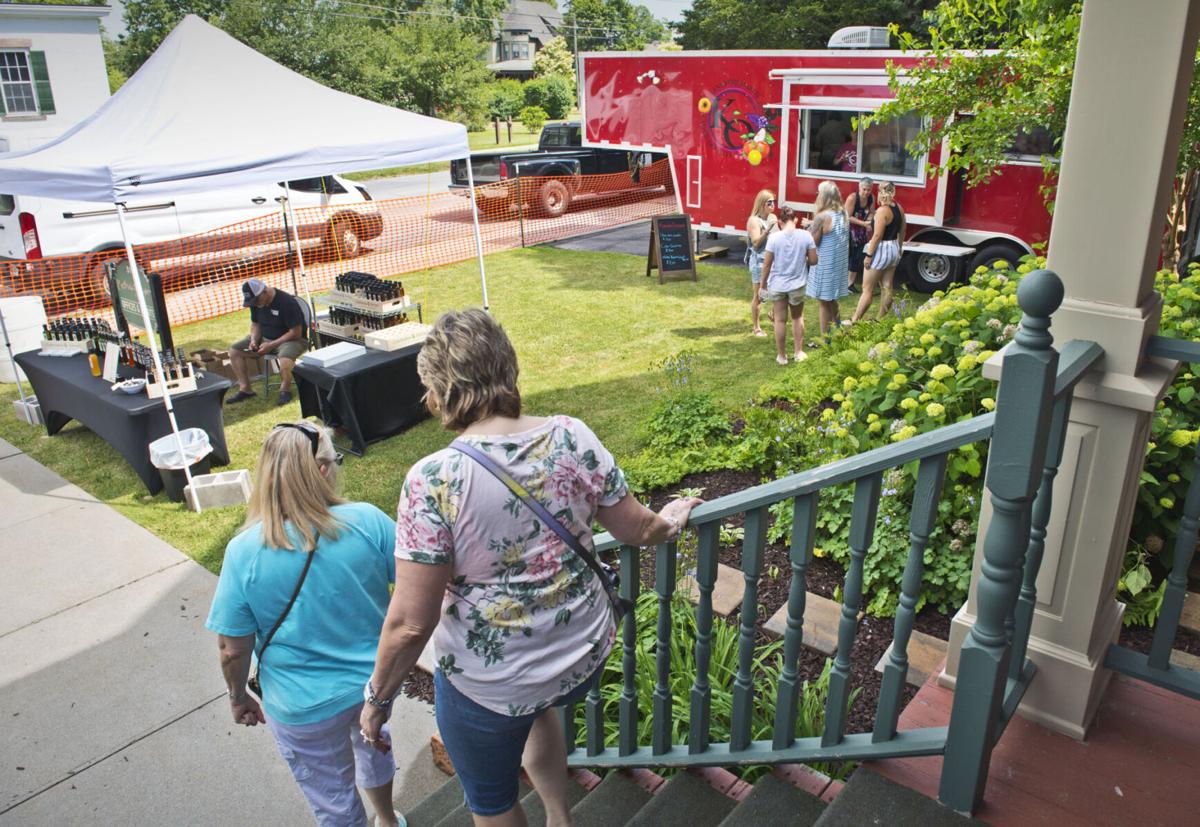 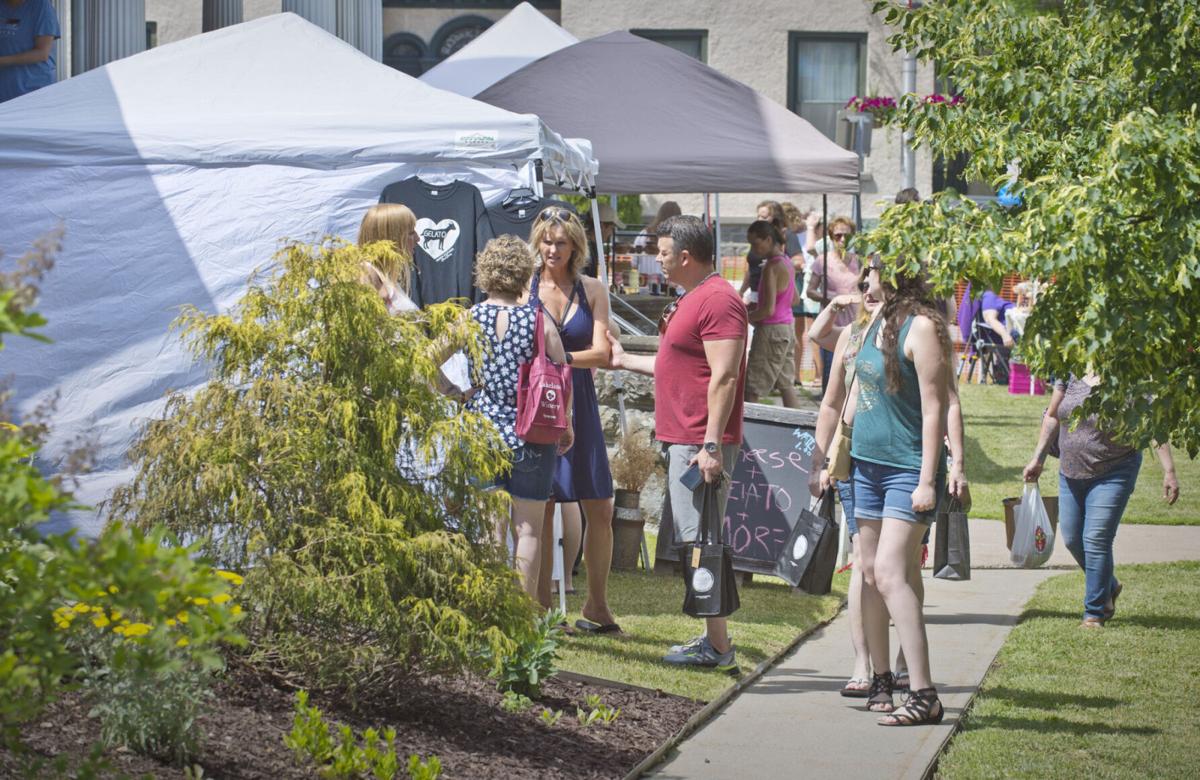 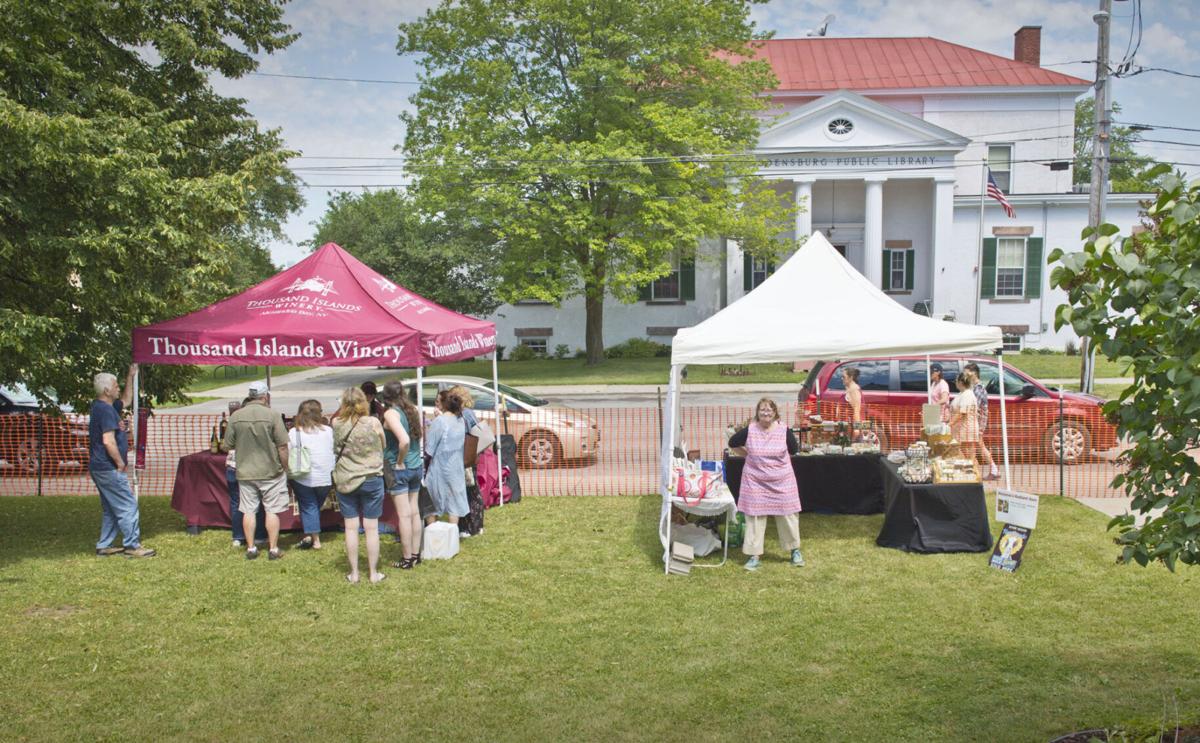 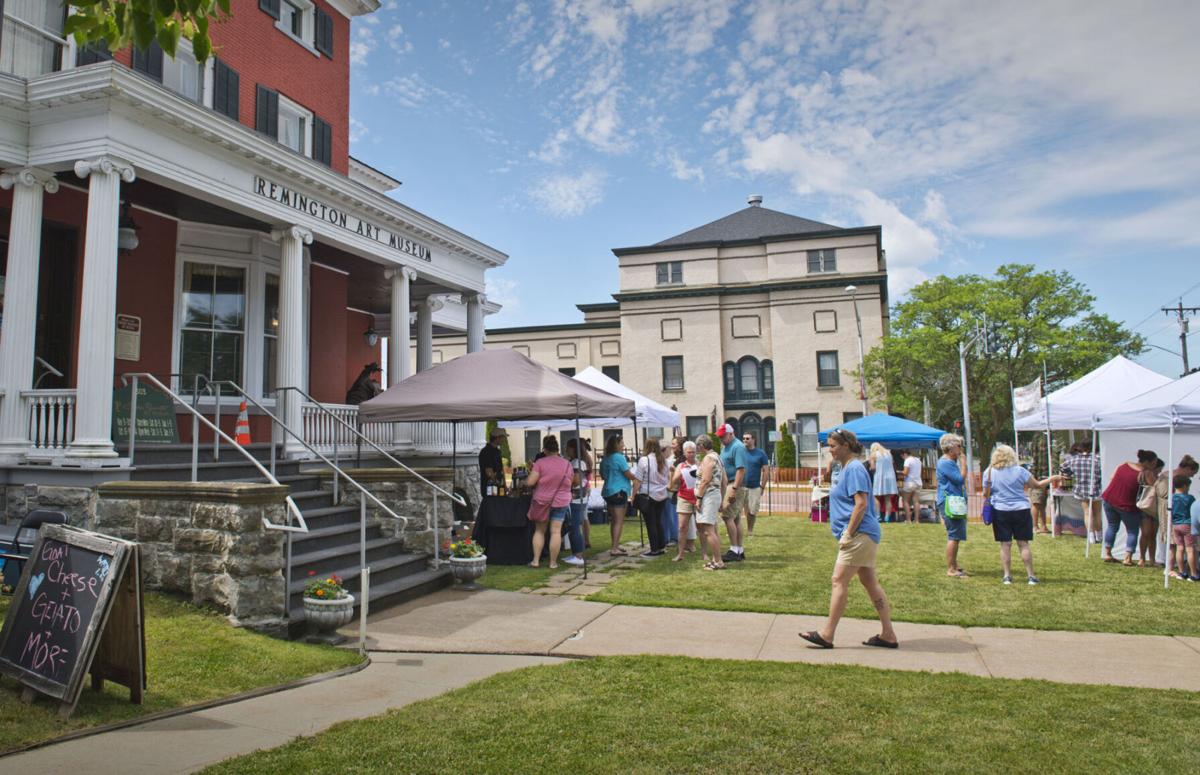 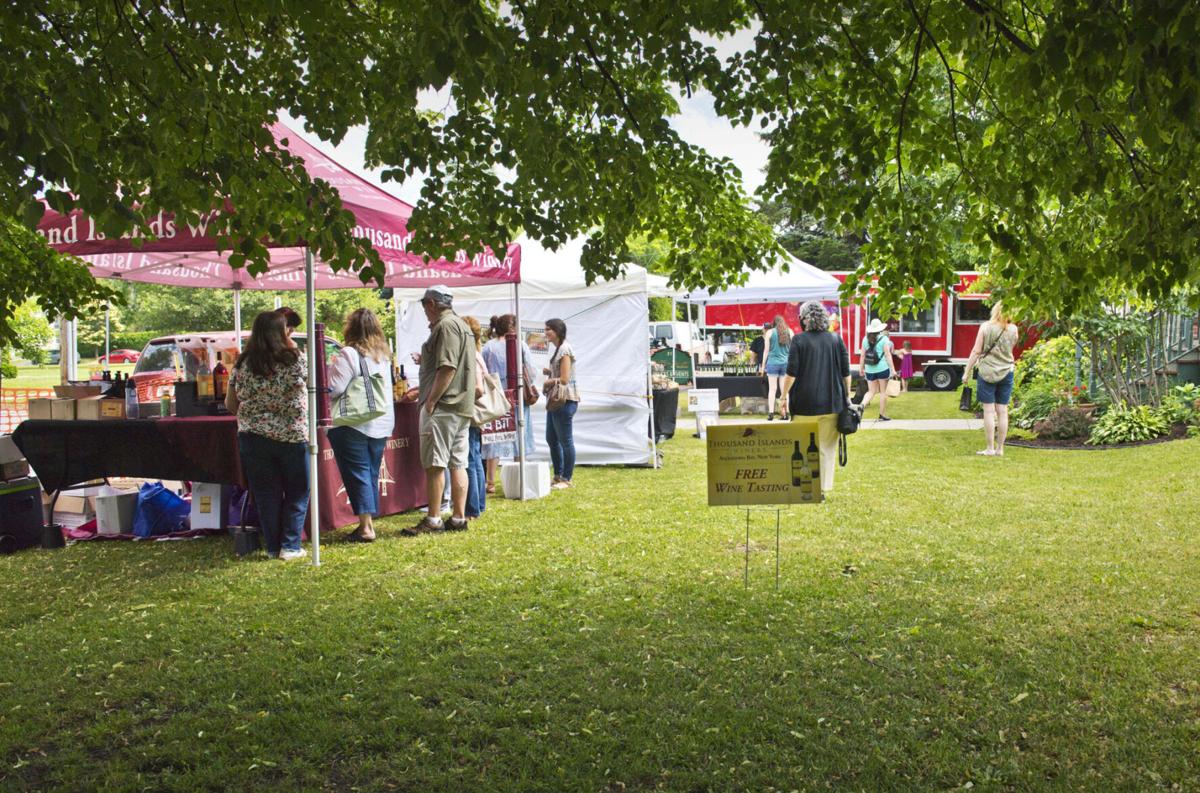 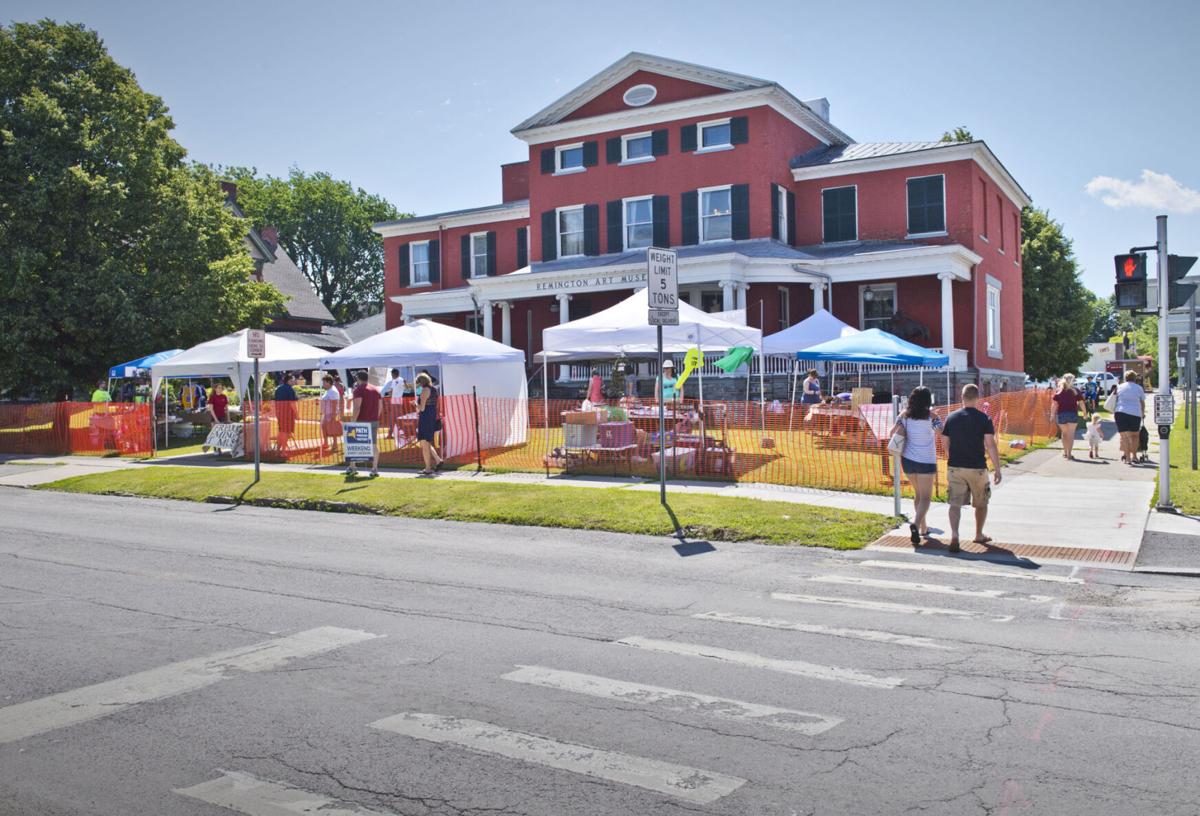 This year was the first that the Remington Festival, formerly known as the Remington’s Wine, Beer, Cheese, Chocolate, and Artisan Festival, was held during the summer months. The change was spurred by a desire to utilize both inside and outside spaces of the museum, and provide a safe experience for attendees.

“We had a wonderful turn out,” said the museum’s Director of Development, Melanie Flack. “I think we ended up with around 500 attendees. I think it’s going to be an annual event.”

“All the vendors seemed really happy with how well they did,” said Flack. “Some people even left early because they sold out.”

Many vendors in attendance have been coming to the event since the first time six years ago.

“I’m an Ogdensburg resident,” said Eye Candy Jewelry vendor, Jennifer Pickman. “I’ve been here since the first year and keep coming back because it’s a fabulous event for the Remington and the community.”

“I loved it last year so I decided to come again this year,” said Hidden Pastures Dairy Gelato vendor Blake Place. “Really great people came last year, I even recognized a few people who stopped at my booth. It’s really fun to talk to the beer, cheese and wine vendors, they like to have fun.”

For community members, this event is something they look forward to every year.

“I love this and I always come,” said Thom Courtney. “It’s just awesome and we were able to socialize with no masks.”

“You get a taste of what’s going on in the community by coming. You’re supporting local businesses and buying local goods which is great too,” she added.