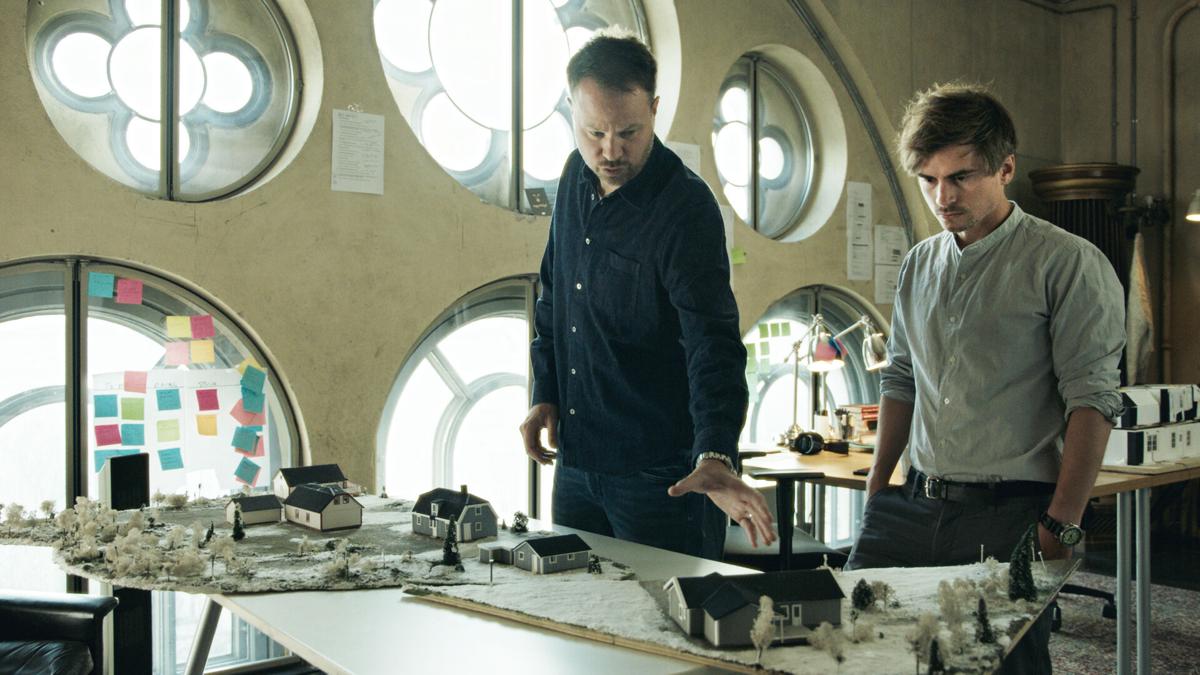 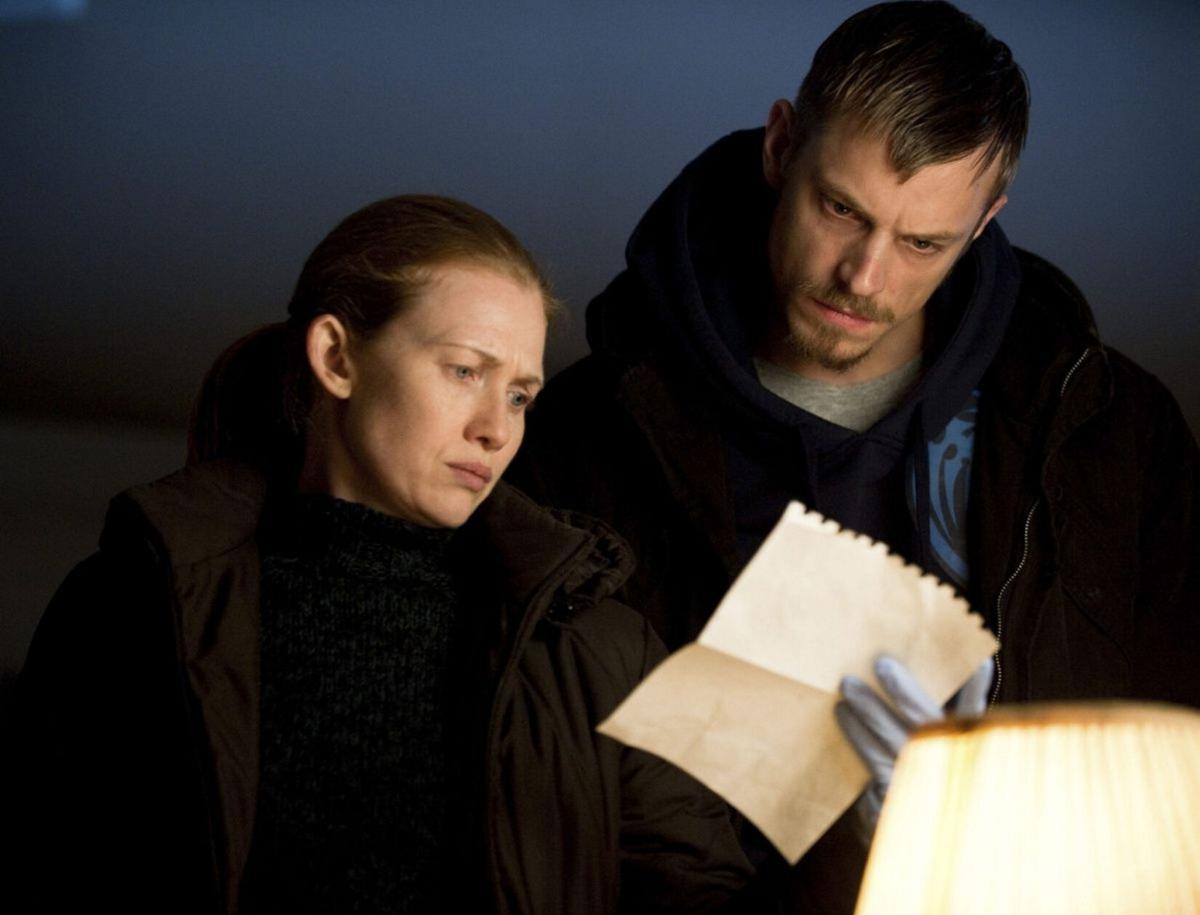 Mireille Enos and Joel Kinnaman star in “The Killing,” the American remake of the Danish crime procedural “Forbrydelsen.” Amazon Prime 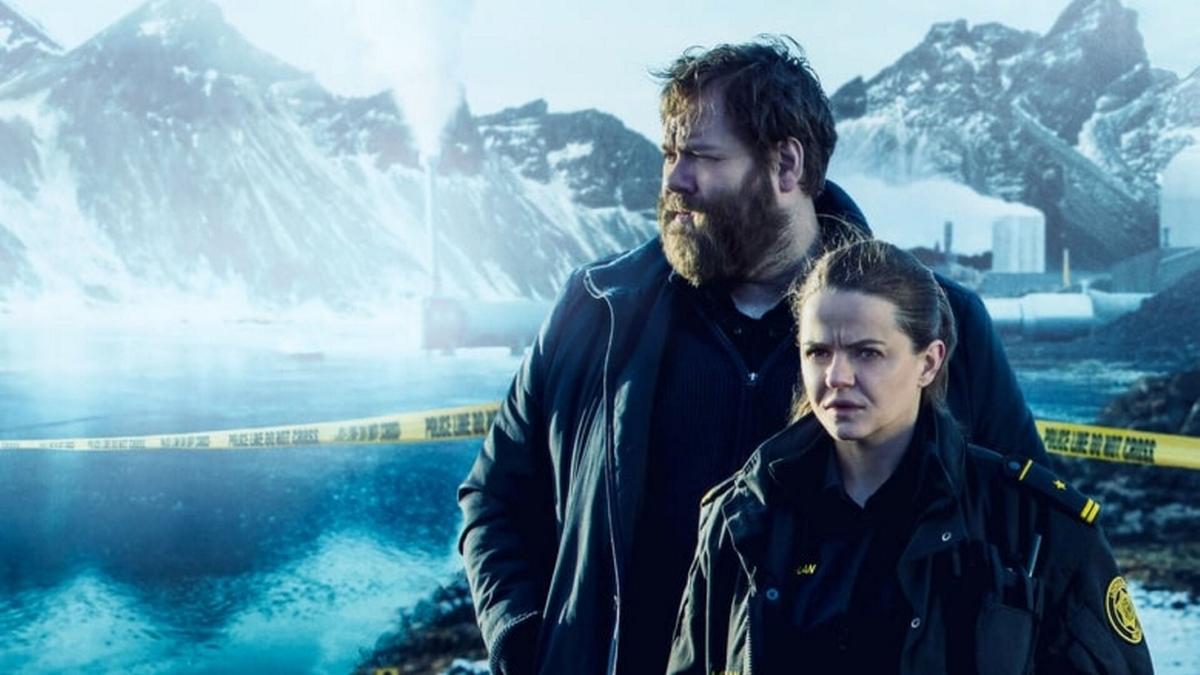 Mireille Enos and Joel Kinnaman star in “The Killing,” the American remake of the Danish crime procedural “Forbrydelsen.” Amazon Prime

Debuting this week on HBO Max, the five-part docuseries “Pray, Obey, Kill,” is a new crime series that fuses the trends of true crime and Nordic noir.

Directed by Henrik Georgsson, who also directed episodes of the blockbuster Danish/Swedish crime series “The Bridge,” “Pray, Obey, Kill” tells the story of a 2004 murder committed in the small village Knutby, Sweden. It’s a befuddling crime, in which a man and a woman are both shot in different homes at the same time, with the investigation turning toward a young female nanny and the female murder victim’s husband, the pastor of a small Pentecostal church.

Utilizing archival news footage, interviews and reenactments, Georgsson shows the tale through the lens of two investigative journalists who are dissecting the case. It’s a fascinating blend of documentary and narrative, a prestige true crime series in the model of “The Jinx.”

“Pray, Obey, Kill” arrives on the heels of two other Nordic noir series on HBO Max. “The Investigation,” written and directed by Tobias Lindholm, is a restrained and exacting depiction of the investigation into the real-life disappearance and murder of Swedish journalist Kim Wall, who went missing after boarding the submarine of Danish entrepreneur Peter Madsen in 2017. Lindholm and his team create a masterwork that is astonishingly reverent of the victim’s life and death, and the intense and meticulous investigation that went into recovering her body and the evidence of her murder.

Also on HBO Max, five-episode miniseries “Beartown” is more of a family drama than crime show, centering around a small town in Sweden and its hockey team. But when the coach’s daughter is raped by a player, the consequences for the tight-knit community unfold.

There’s much more to explore in the Nordic noir genre, beyond “The Girl With the Dragon Tattoo.” Check out Georgsson’s previous work on “The Bridge” (aka “Bron/Broen”), which is available to stream on Amazon Prime or Hoopla. Created by Hans Rosenfeldt, the four season series starts with the discovery of a body on the bridge between Denmark and Sweden.

While Danish crime procedural “Forbrydelsen,” is unfortunately challenging to find on streaming, the American remake “The Killing,” starring Mireille Enos and Joel Kinnaman, was given a “Twin Peaks” touch and transplanted to the Pacific Northwest. Check it out on Amazon Prime or Hulu (bonus: “Wonder Woman” directer Patty Jenkins directed several episodes in the first season).

Icelandic crime series “Trapped” is available on Amazon Prime and follows a small town police chief in Iceland as he attempts to solve the murder of a man whose body is discovered by fisherman. You may recognize star Olafur Darri Olafsson as one of the delegates from “Eurovision Song Contest: The Story of Fire Saga.”

Another Icelandic mystery drama, “Case” follows the mystery of a young ballerina who is found hanged onstage at the National Theater. Stream it on Netflix. Also on Netflix, “Caliphate,” a series set in Sweden about young Muslim women who are courted by members of ISIS. The series is based on the real-life case of the Bethnal Green trio in London.